A BABY boy had to have his penis amputated after an alleged botched circumcision performed by a nurse who was "pretending to be a doctor". 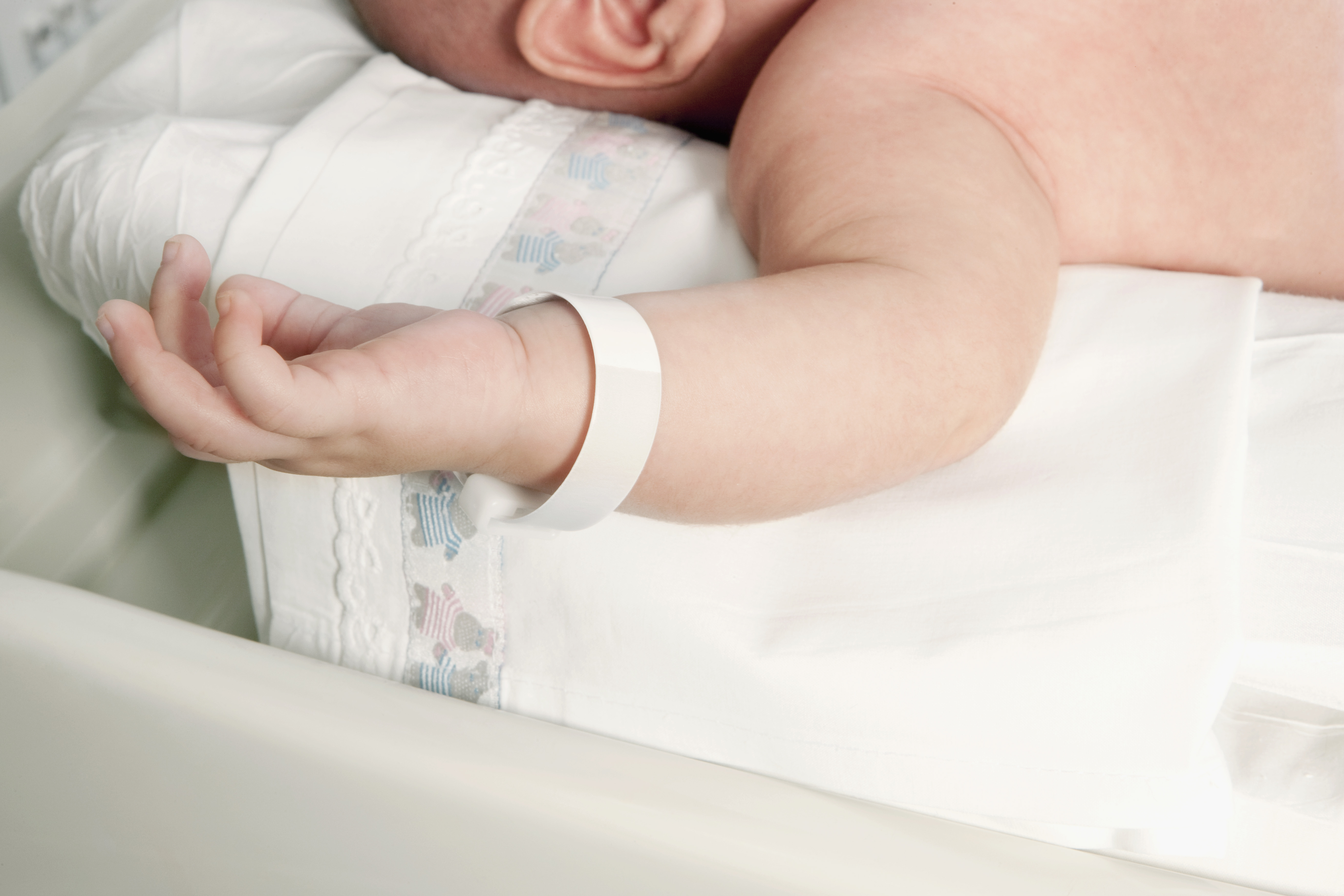 But while there, the father says he was persuaded by his sister-in-law and a family friend to have his son circumcised.

He told local media that he agreed to let a doctor at the Manti Medical Centre in Shubra El-Kheima perform the operation.

Mr Helmi alleges that it was only afterwards that he discovered the medical professional was in fact a nurse.

Speaking to a local news broadcaster, he said: "She did it at an emergency room and not an operation room.

"I made sure I was there because you hear of all the botched surgeries out there.

"After finishing, she then fastened the gauze so tightly and when I told her it's very rough for a small boy, she said, 'I know what I'm doing!'"

She fastened the gauze so tightly and when I told her it's very rough for a small boy, she said, 'I know what I'm doing!'

When he noticed a swelling on his son's penis, Mr Helmi went for a follow-up at the medical centre.

While there, he became suspicious after the woman who operated on the tot allegedly told him to wait while she brought a "doctor".

A few days later, baby Mohamed developed an infection and his father then rushed him to Nasser Institute For Research and Treatment, in Cairo, where they had to amputate his penis as it had turned gangrenous.

Mr Helmi said: "I didn't know what went on in the operation room. I only had someone tell me, 'Come take your daughter!'"

Ministry of Health Deputy Minister, Hamdi al-Tabakh told local media that the nurse admitted she had gone through with the "botched" surgery.

However, he said it was at the father's house, not at the medical centre, a claim which Mr Helmi denies.

"The nurse is being internally investigated but she said the incident took place at the father's house upon his request," al-Tabakh added.

Local media reports stated that the nurse carried out the circumcision to earn a £2.40 bonus.

The nurse has reportedly been detained and the case is being investigated.

after, amputated, Baby, has, penis
You may also like: