Babysitter, 30, ‘squeezed baby girl, 1, to death until she felt her bones pop’

A BABYSITTER found guilty of beating a 20-month-old baby to death has escaped the death penalty and been sentenced to life in prison. 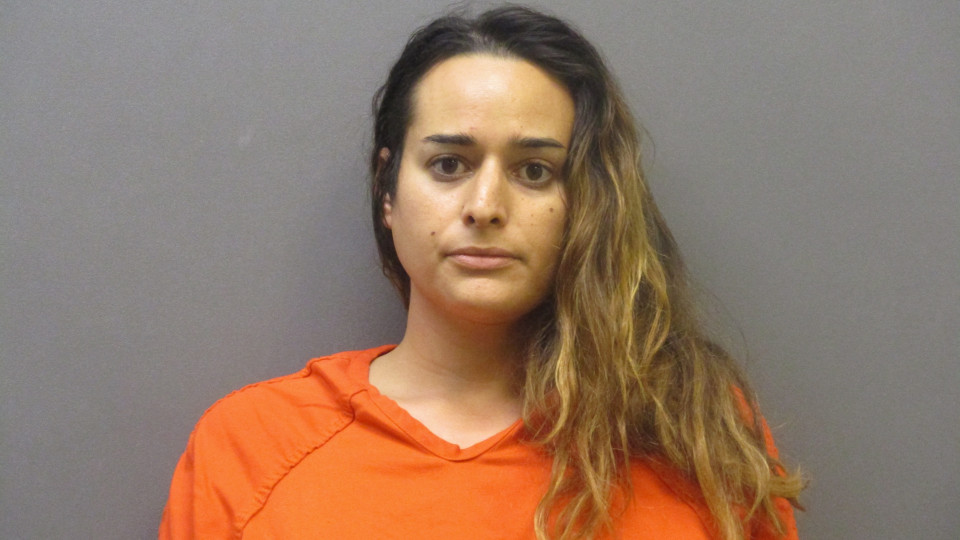 It previously emerged that Boniello admitted that she punched, slapped, shook, and squeezed 1-year-old Patricia “Annie” Rader out of frustration during the incident on December 3, 2018.

Emergency crews rushed to the baby’s grandfather’s home in Rockdale following reports of an unresponsive child.

But baby Annie was pronounced dead at the residence after EMTs failed to revive her.

The evil babysitter confessed that she assaulted the baby until she stopped moving.

Defenseless tot Annie sustained extensive injuries from the ordeal including lacerations and bruising across her whole body. 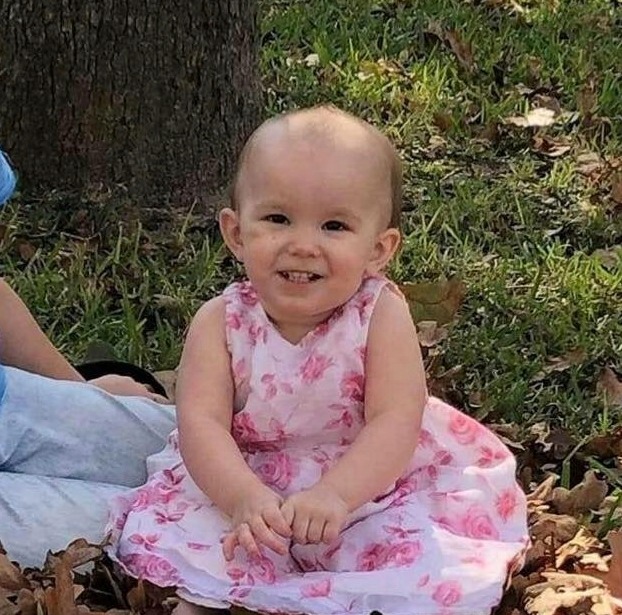 Court documents stated that Boniello confessed to squeezing the girl for three minutes, “until she felt her bones begin to pop and crush,” according to an affidavit.

The baby's grandfather had temporary custody of the child when the murder occurred.

But according to KXAN, Annie's grandfather was in a relationship with Boniello, who was living with him after the pair met on a dating site.

According to the Facebook page, “Justice for Annie,” the baby’s family members were not happy with Boniello’s sentencing, after they wanted her to receive the death penalty for her crime.

A post on the page reads: “Our family is disappointed with the fact that the death penalty was taken off the table, life in prison isn’t a severe enough penalty for what was done to Annie.”

Rachel Bond, the great-aunt of Annie, told ABC 25 that since Boniello “showed Annie absolutely no mercy whatsoever,” the killer shouldn’t receive mercy either.

However, the prosecution reviewed the case and determined that Boniello had sustained a traumatic brain injury and had a nonviolent past, according to a report by The Eagle

Those two factors played into the decision to give the 30-year-old life in prison instead of sentencing her to death.