Bahamas boat explosion – dancer Stefanie Schaffer, 22, is in a coma and DOESN'T KNOW her limbs were amputated

Stefanie Schaffer is in a coma after the blast left another woman dead in the Bahamas early on Saturday morning. 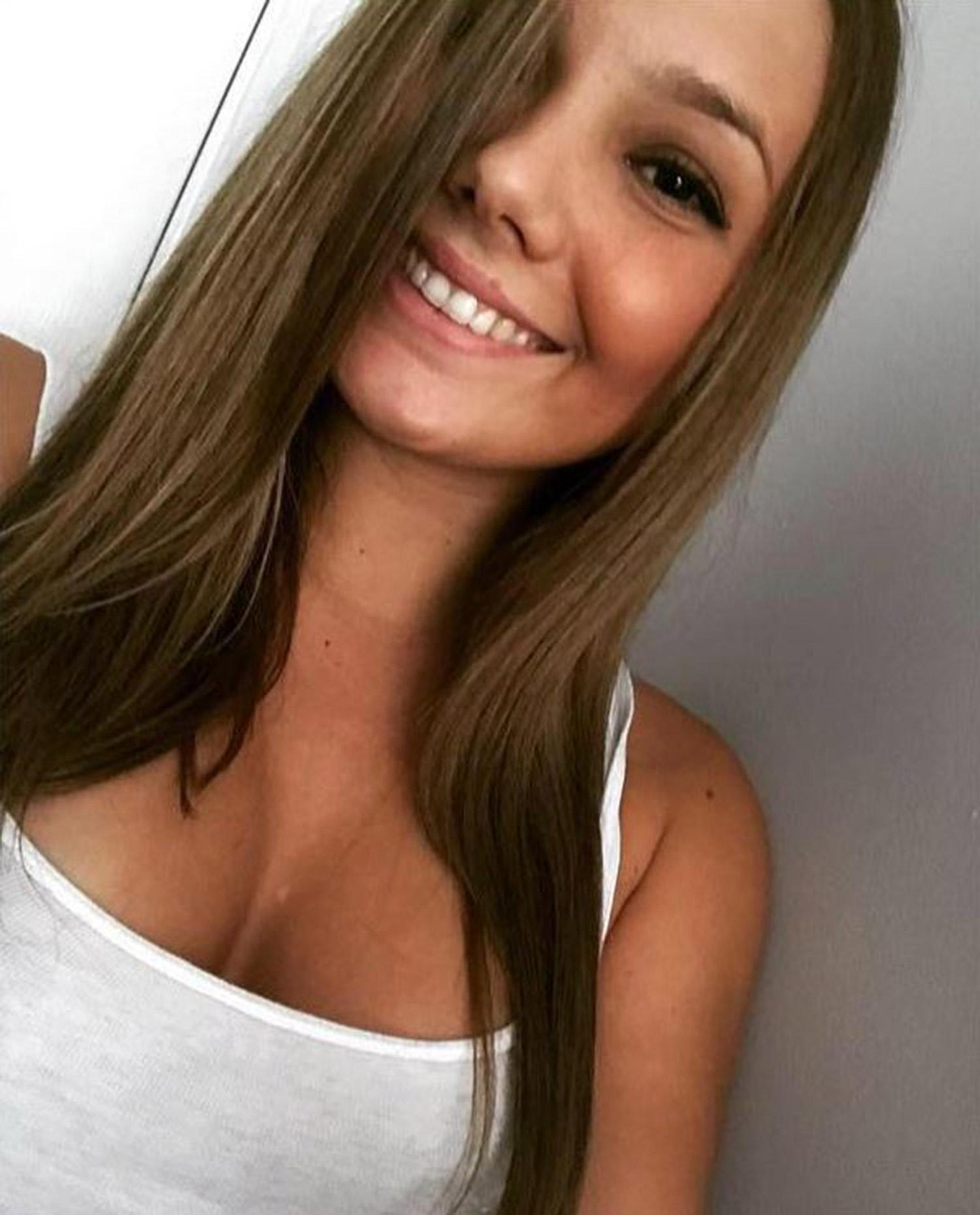 Stefanie's mother Stacey had one leg shattered by the explosion and suffered multiple broken bones and internal injuries, while her sister Brooke and stepfather Paul Bender escaped with scratches.

The family, from Rutland, Vermont, were among ten Americans and two Bahamians on board when the craft exploded off the coast of Exuma.

The mother and daughter remain in hospital in Nassau as Stefanie is not well enough to be flown back to the US.

A relative told the Mailonline: "She's in really critical care right now and in really serious shape… I know she has really bad internal injuries." 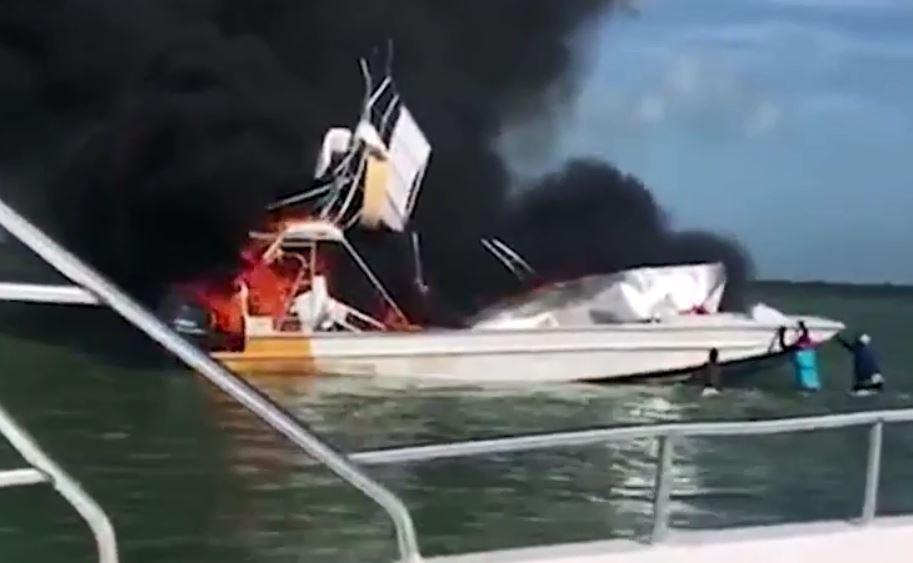 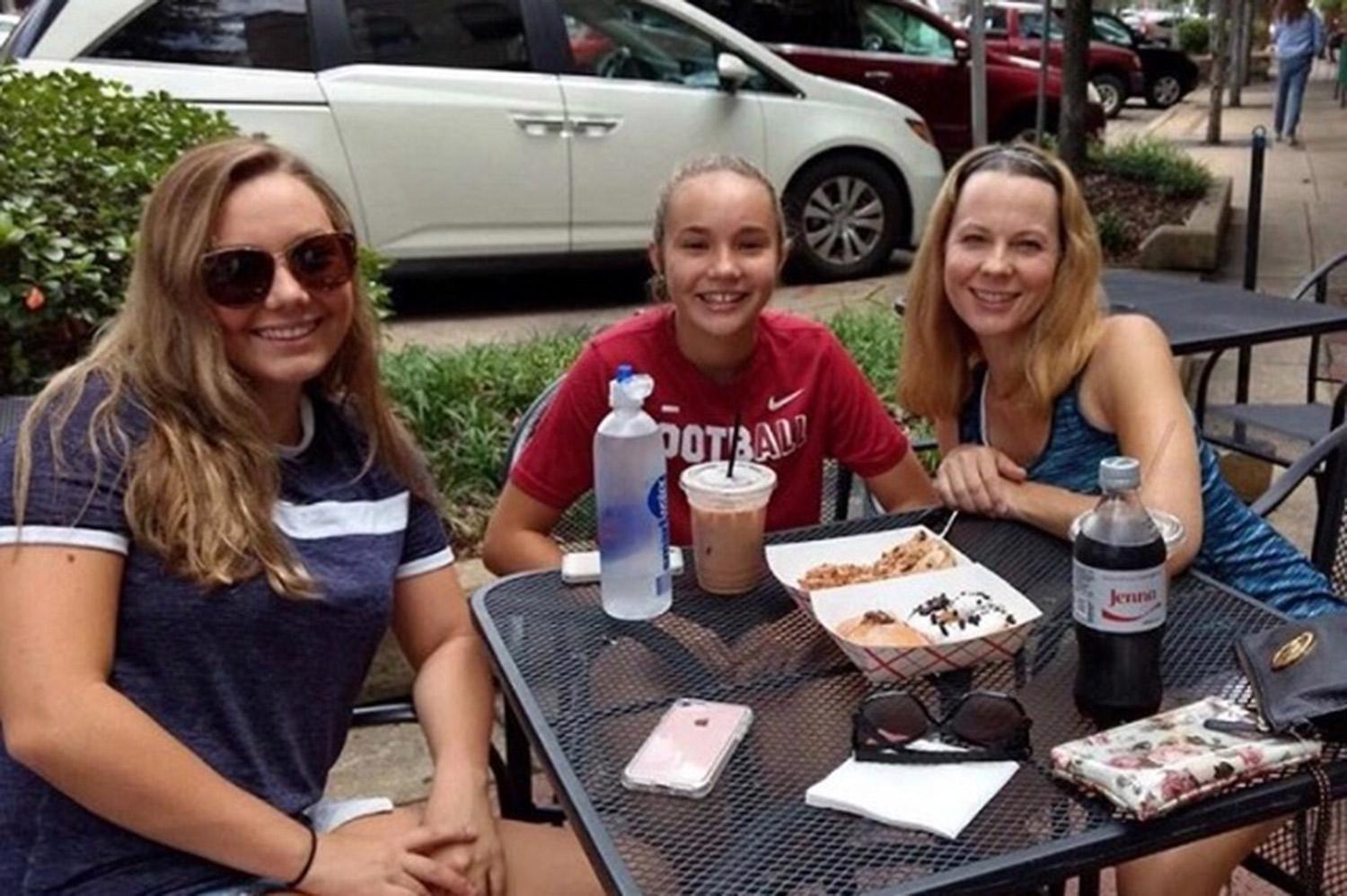 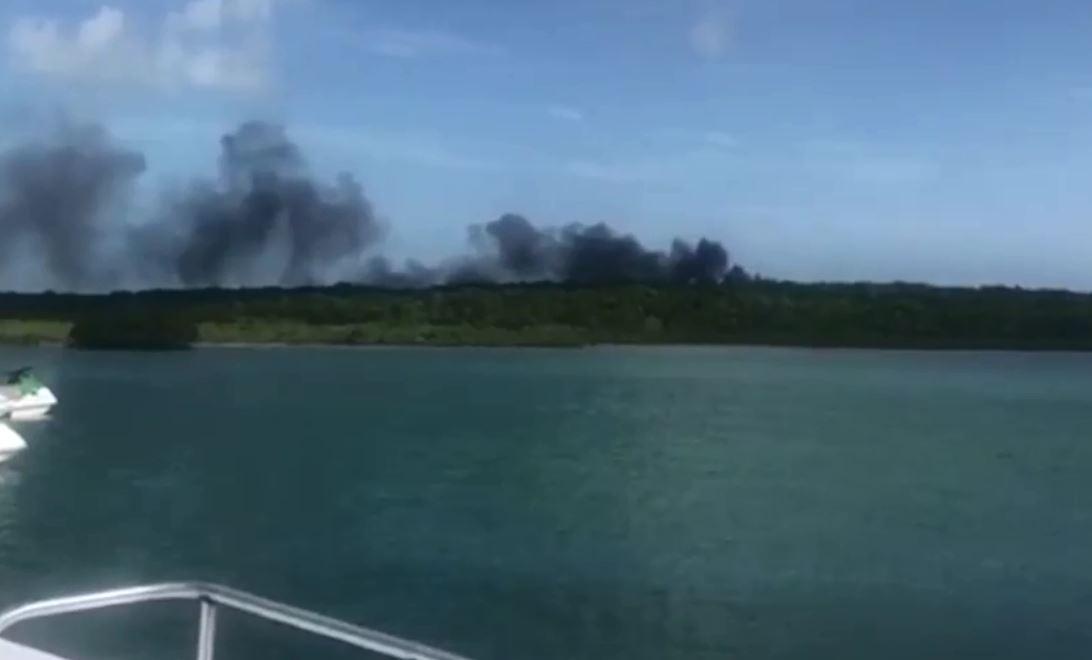 "The scary thing is Stefanie doesn't know that she's lost her legs, and that's what really upsets me.

"She's going to wake up from this coma and realise, I don't have any legs. It's breaking my heart."

A GoFundMe fundraiser has been launched to help cover the family's medical expenses.

Four other injured Americans were airlifted the US Coast Guard to a hospital in St Petersburg, Florida,.

The dead woman was named in the US as Maleka Jackson, 39, of Dunwoody, Georgia.

She was on a 15th wedding anniversary trip with her husband Tyran, who reportedly suffered burns. 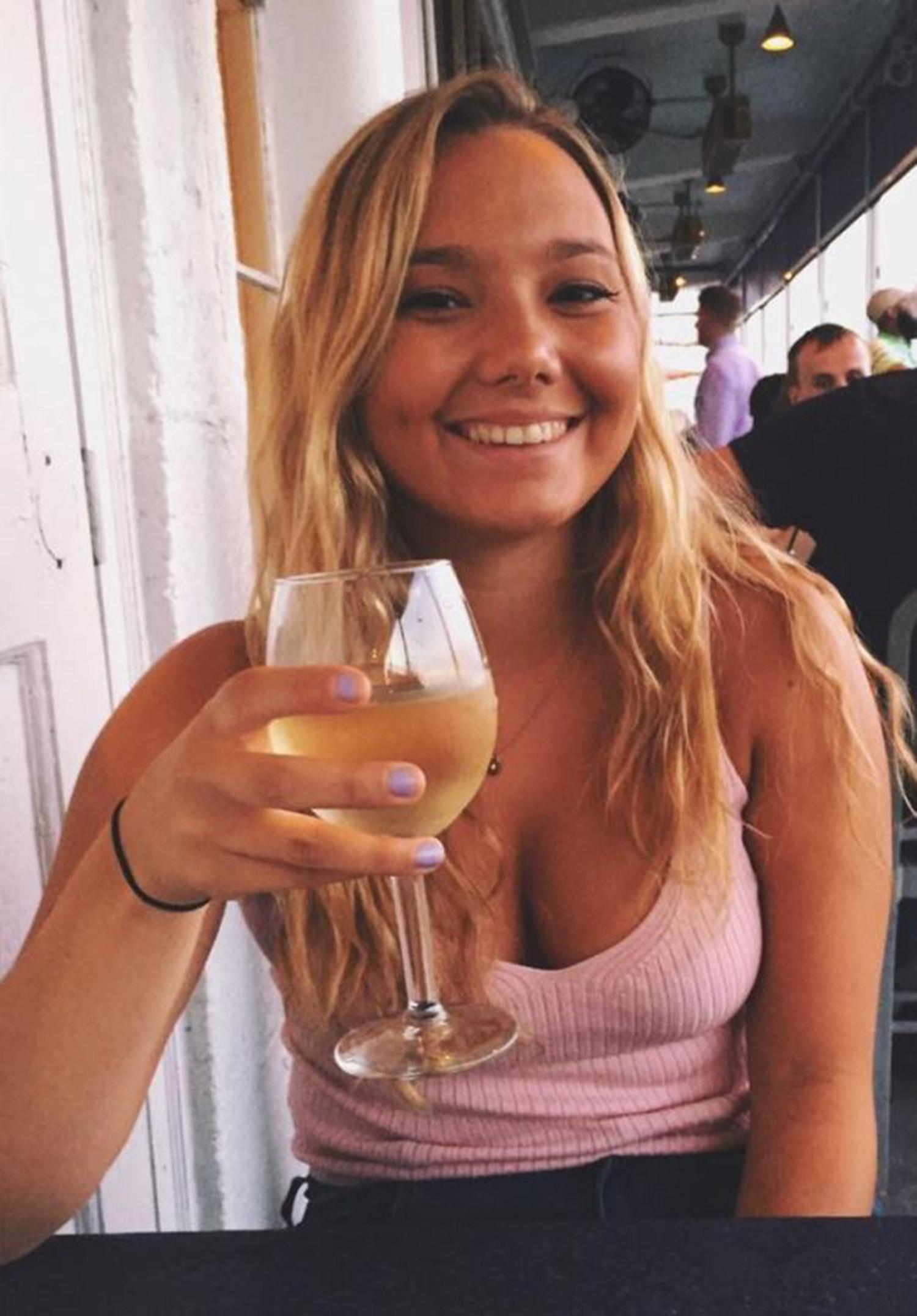 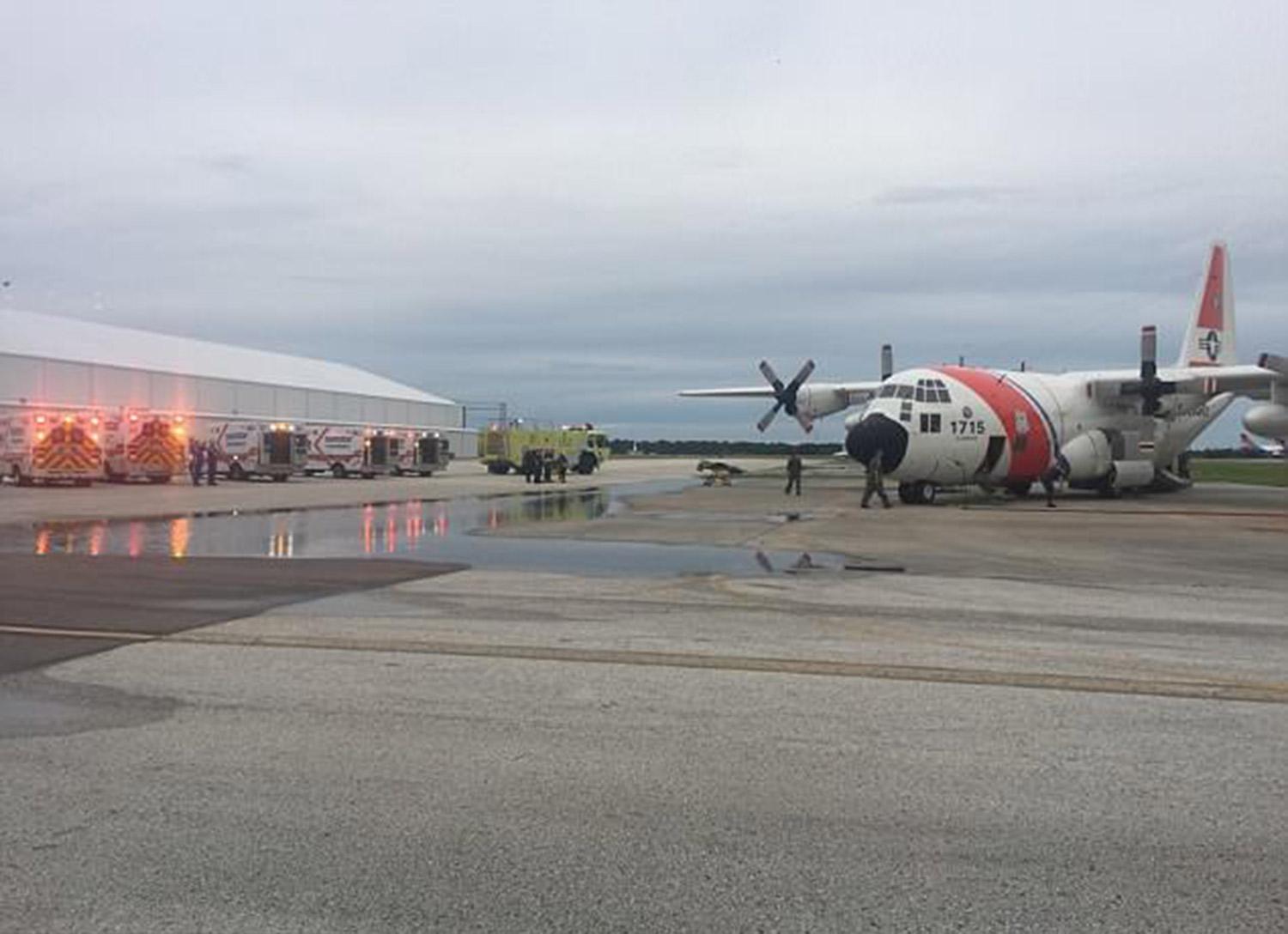 In one video posted on Instagram, several people can be seen rushing to help from a nearby boat as other panicked tourists plead for the stricken vessel to be moved.

The cause of the explosion is under investigation by the Royal Bahamas Police Force.