In a market saturated with samey clips and where piracy is rife, an increasing number of adult entertainers have found there's big money to be made by filming videos which stand out from the crowd. 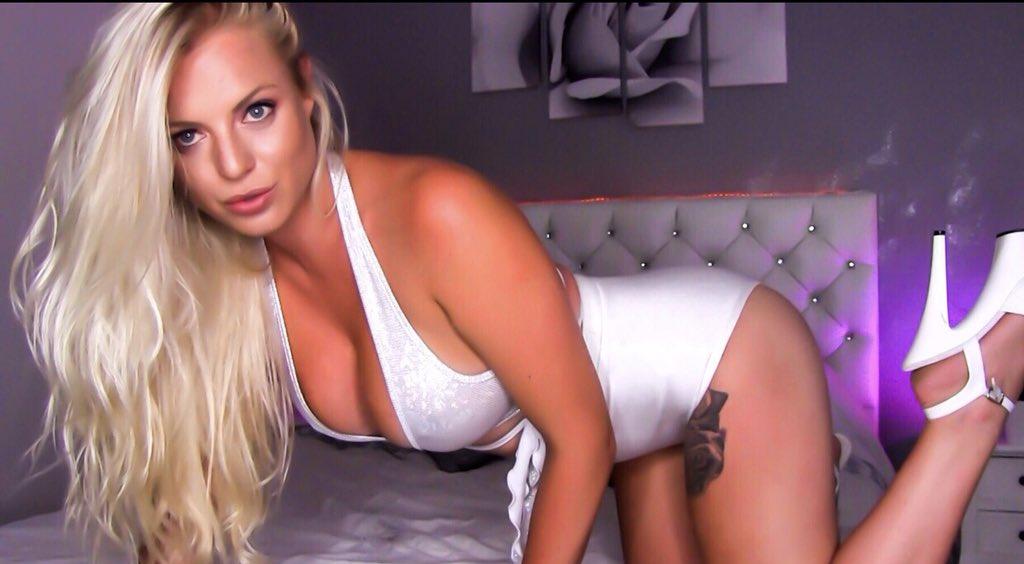 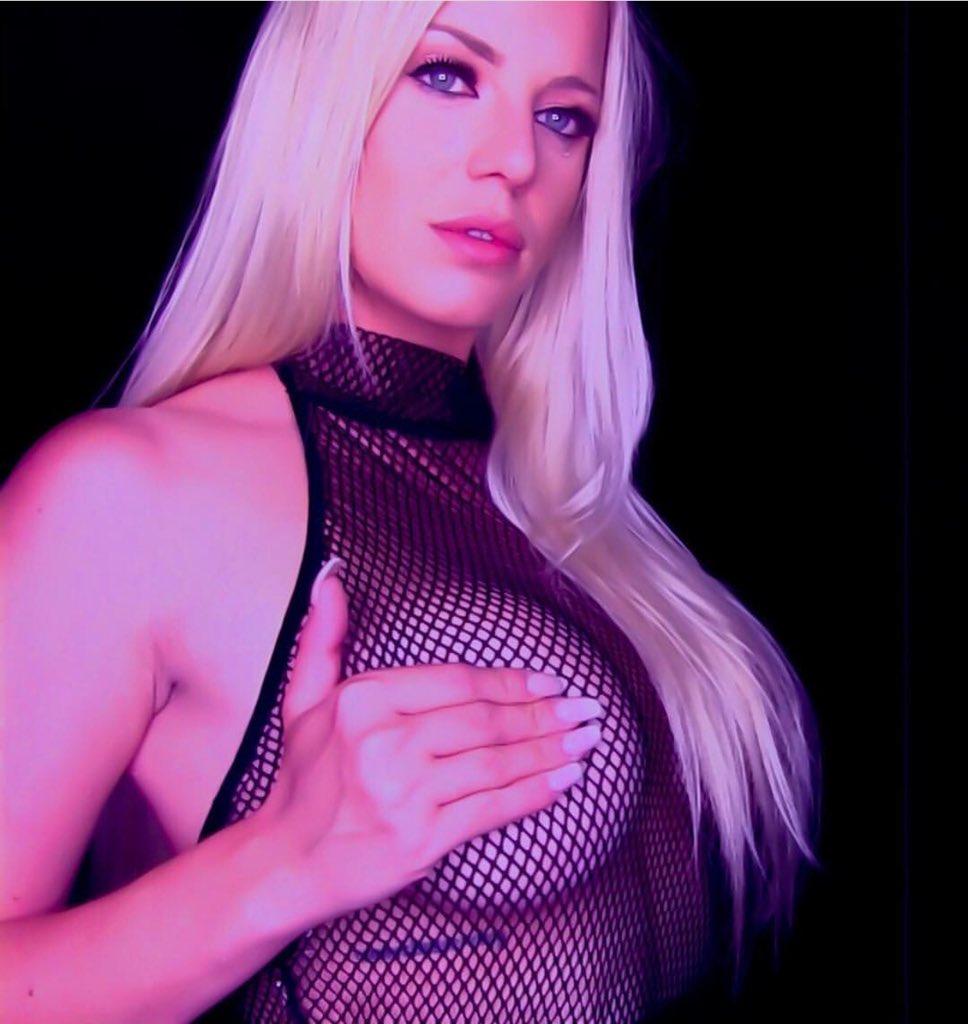 "It's exactly how they want it rather than having to search the internet on the hope they find something remotely interesting." 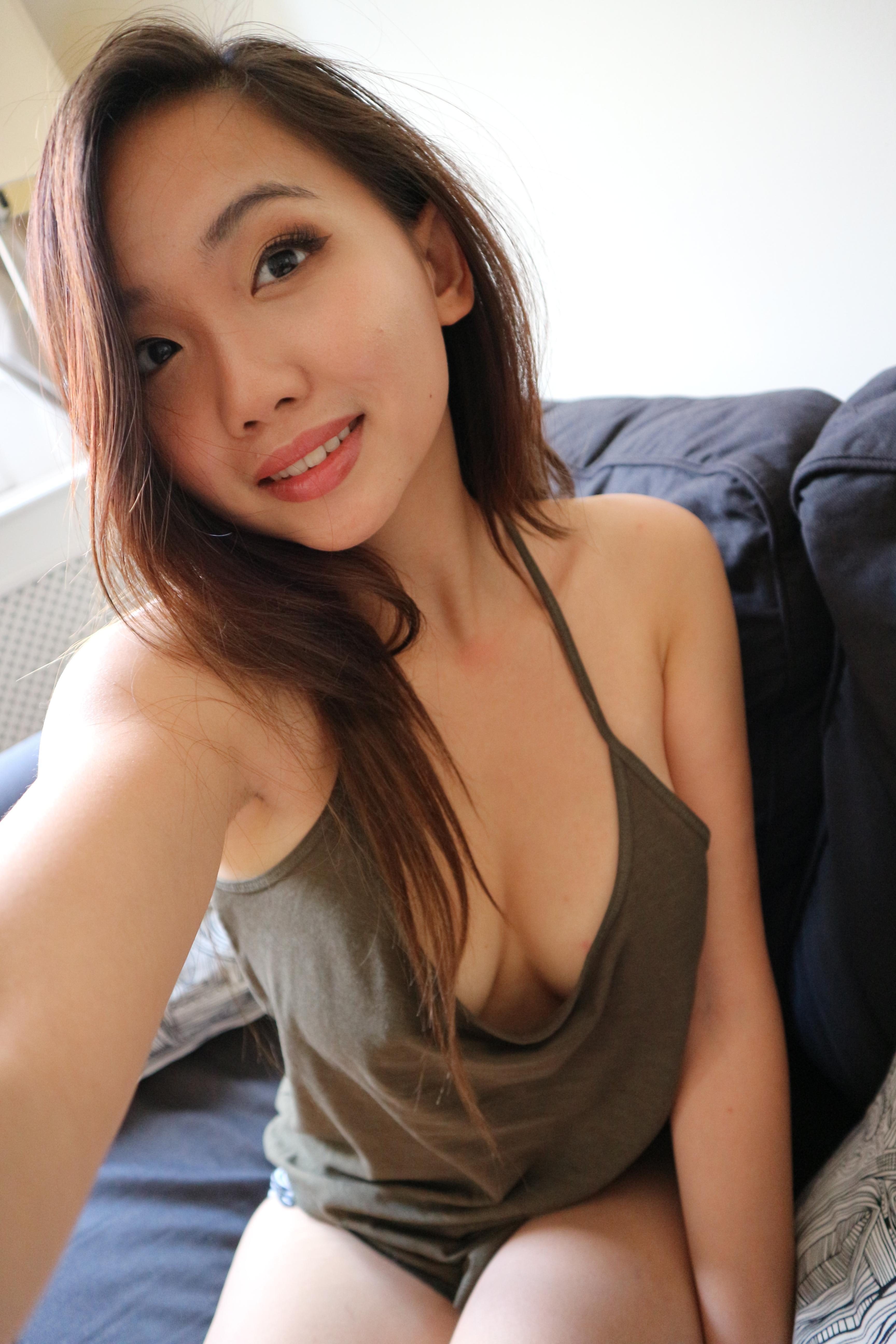 "Pretty much everyone does it," Harriet tells Sun Online. "Custom clips are very popular."

"If there is something you want to see, you can normally find someone on the internet who will make it for you." 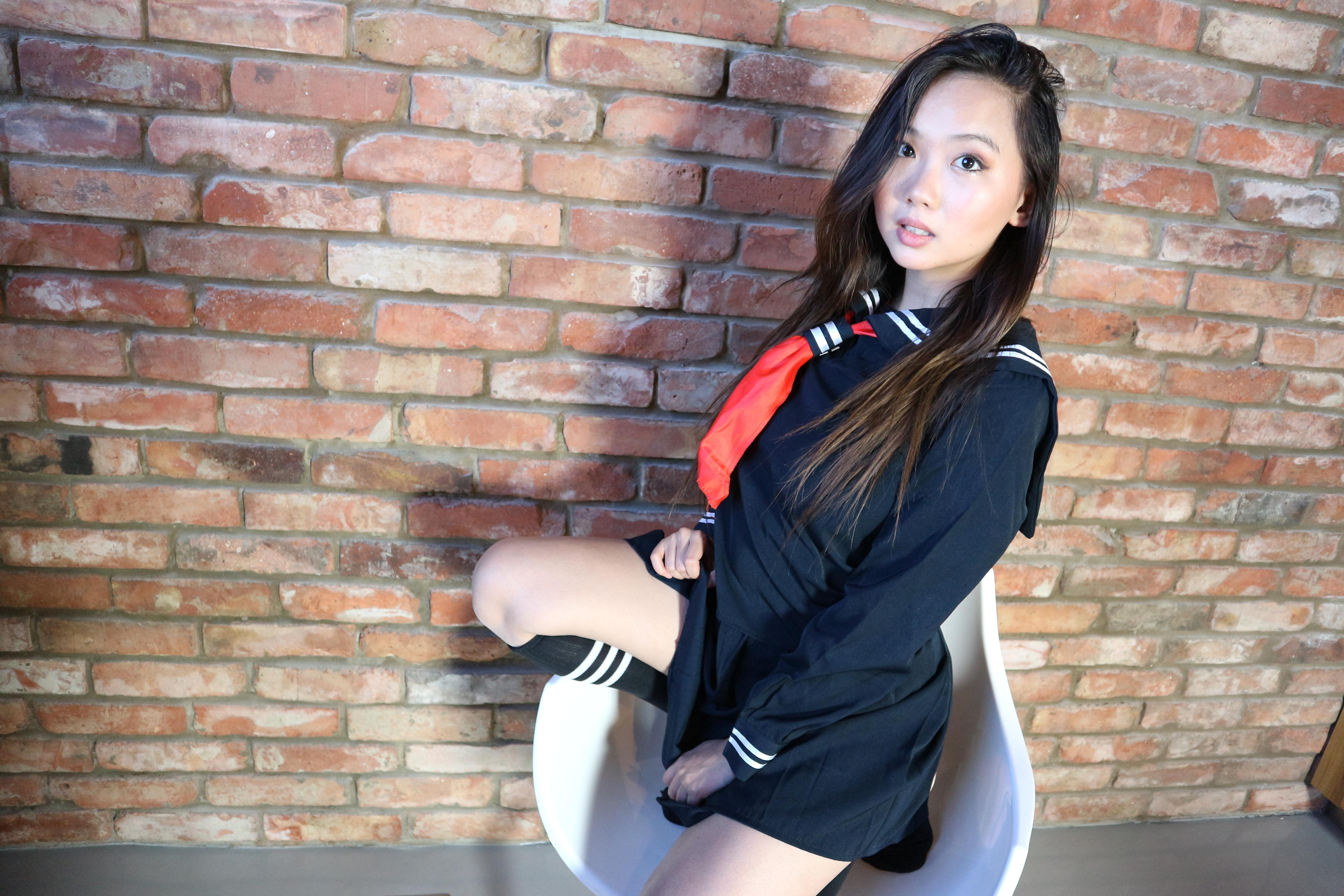 Burning stamps and bathing in beans

This bespoke content can see stars acting out a specific kink – anything from bondage to dress up – or simply reading a script to camera.

In Lexi's case, most customers just want to be told off, so her clips tend to involve her verbally belittling viewers or demanding that her fans pay her.

But even more unusual messages frequently land in her inbox – including loads of seriously mucky invitations to do with food. 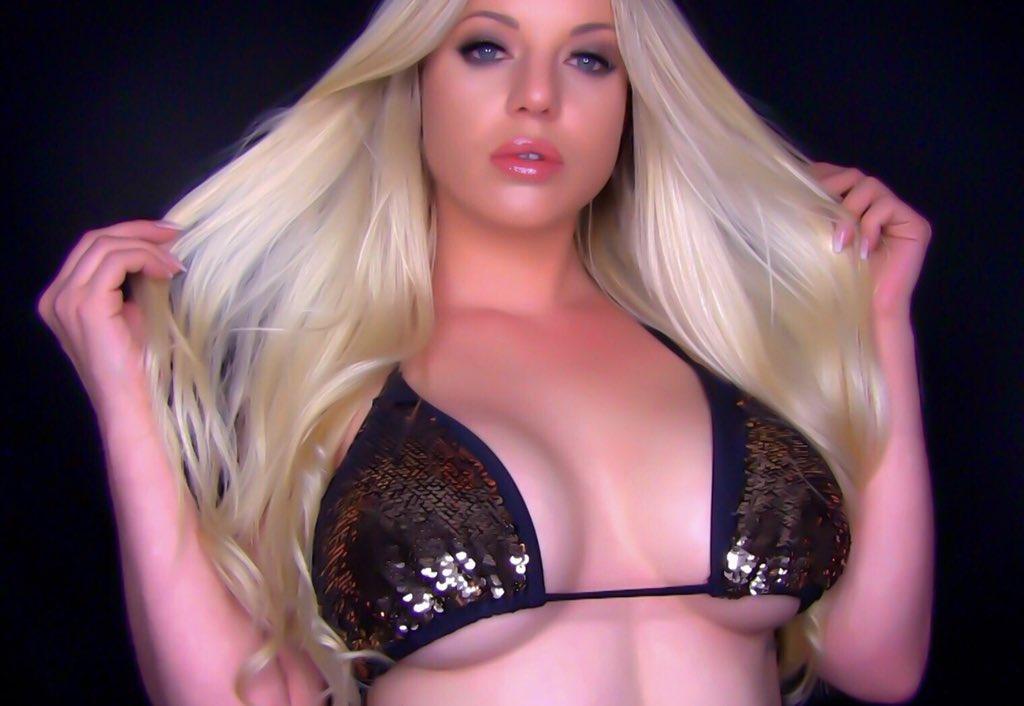 When she gets messages to do with bodily fluids or food, Lexi responds with a polite 'no' and instead points her enquirers in the direction of another performer who might be able to help.

The counting clip was so well received that the customer asked for a sequel – where she continually repeated Meghan Trainor's lyric "If I was you, I’d want to be me too". 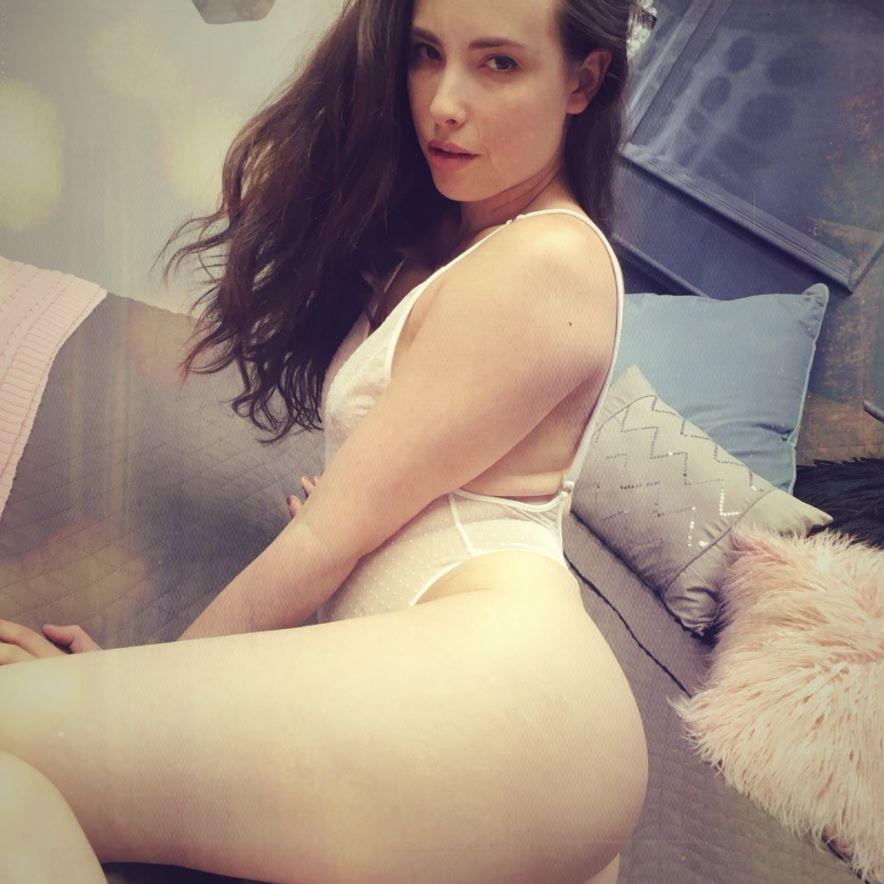 Lexi charges her fans £10-a-minute for any bespoke video, with a typical clip running for between five and 20 minutes.

Without a director or producer to tell them what to do, the performer has total free reign – plus they can work whenever they feel like it and be as creative as they want.

But the amateur appeal is often a turn-on in itself, and many fans are happy to sacrifice production values if they end up with a film which perfectly matches up with their kinkiest fantasies. 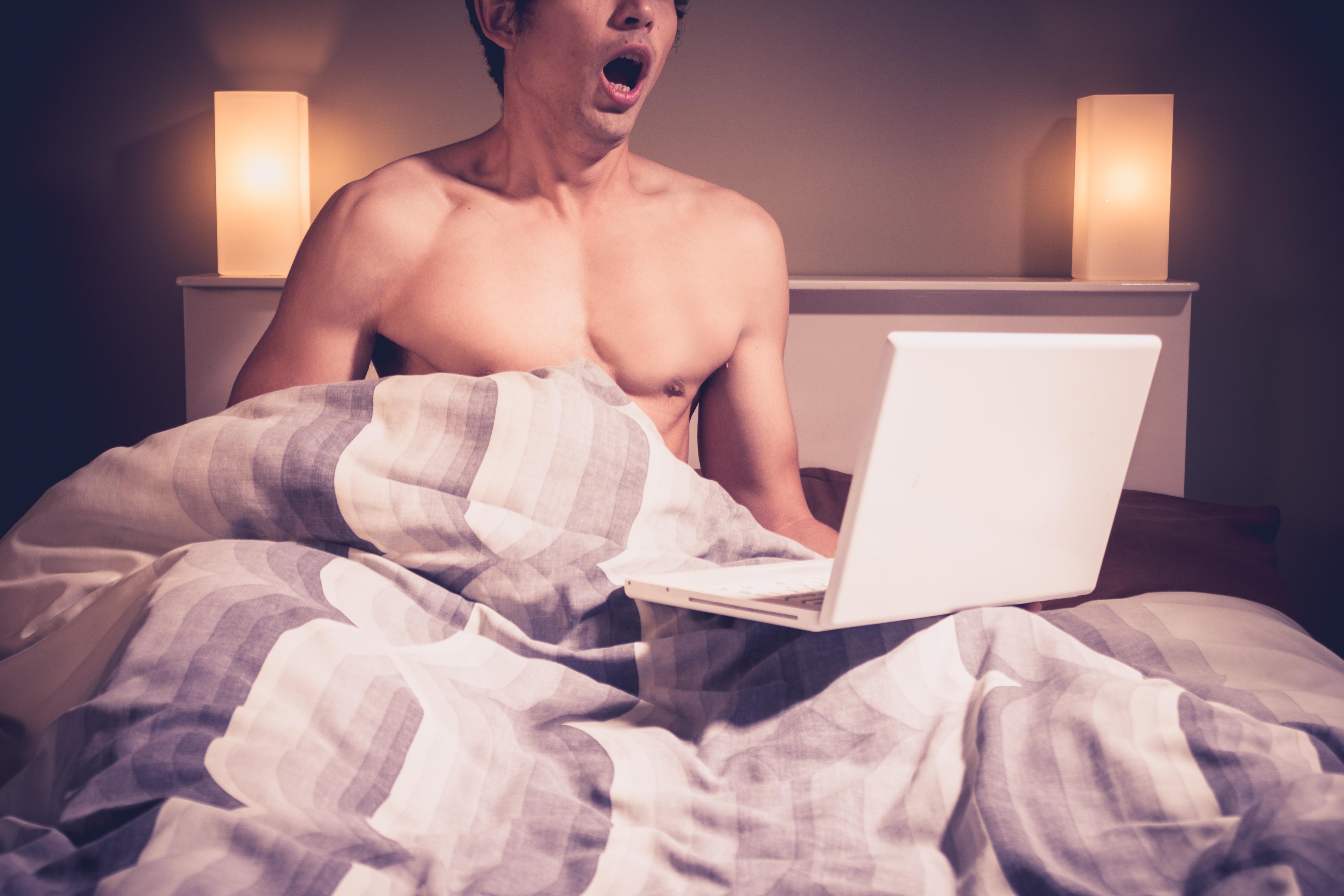 When Lexi realised how lucrative this setup could be she decided to give it a shot – and she hasn't looked back since.

"I have the freedom to be my own boss, work the hours I choose and travel the world," she says. "And, most importantly, I am safe." 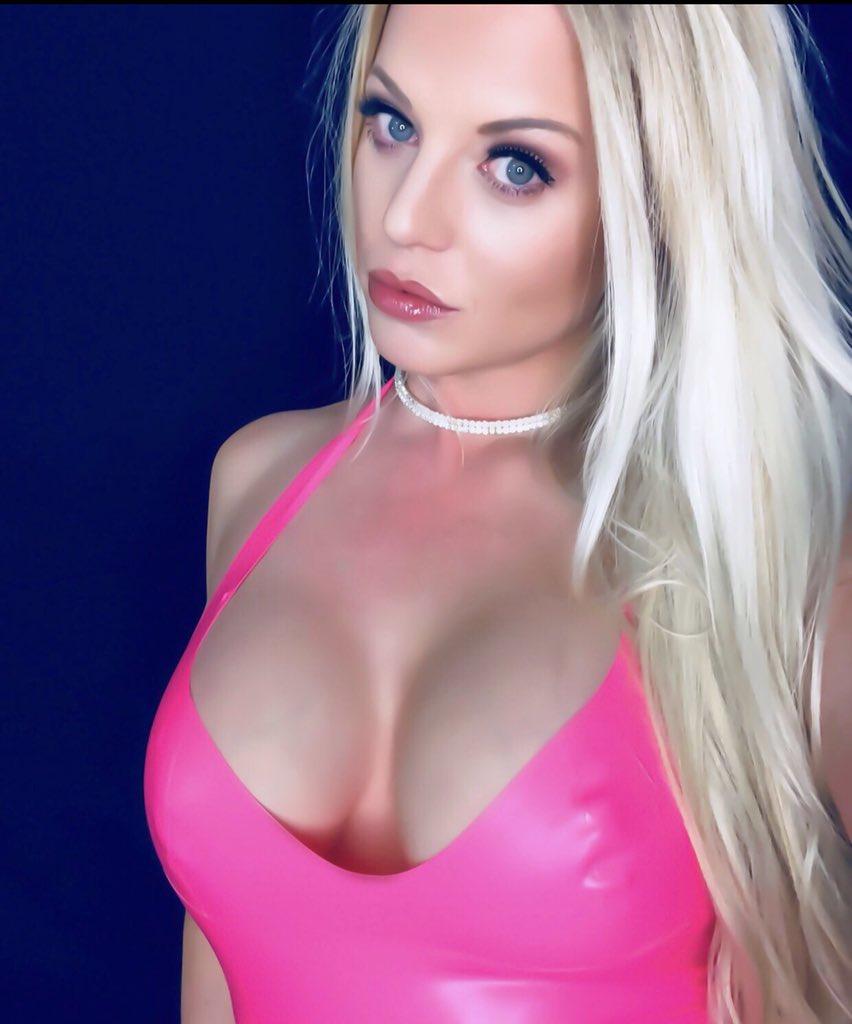 Generic paid-for clips are often taken from subscription websites and re-uploaded on free sites – meaning the producers and stars lose out on revenue.

But this isn't an issue with personalised films, since there's very little incentive for customers to share the private fetish videos they paid for with the world.

And on the flip-side, it's hard to imagine who would want to watch an ultra-niche clip which was specifically made for someone else anyway. 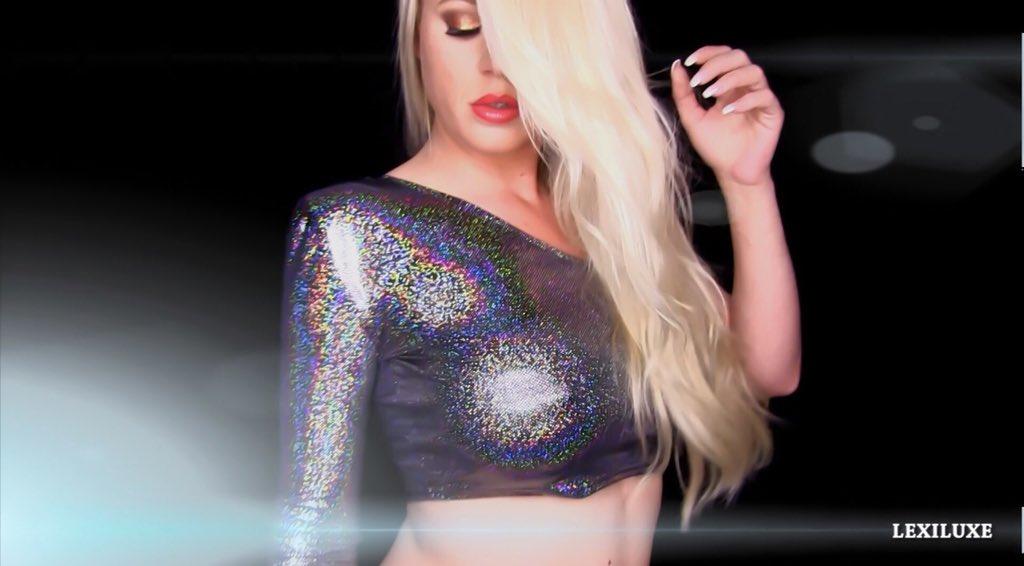 Making a fortune without getting out of bed 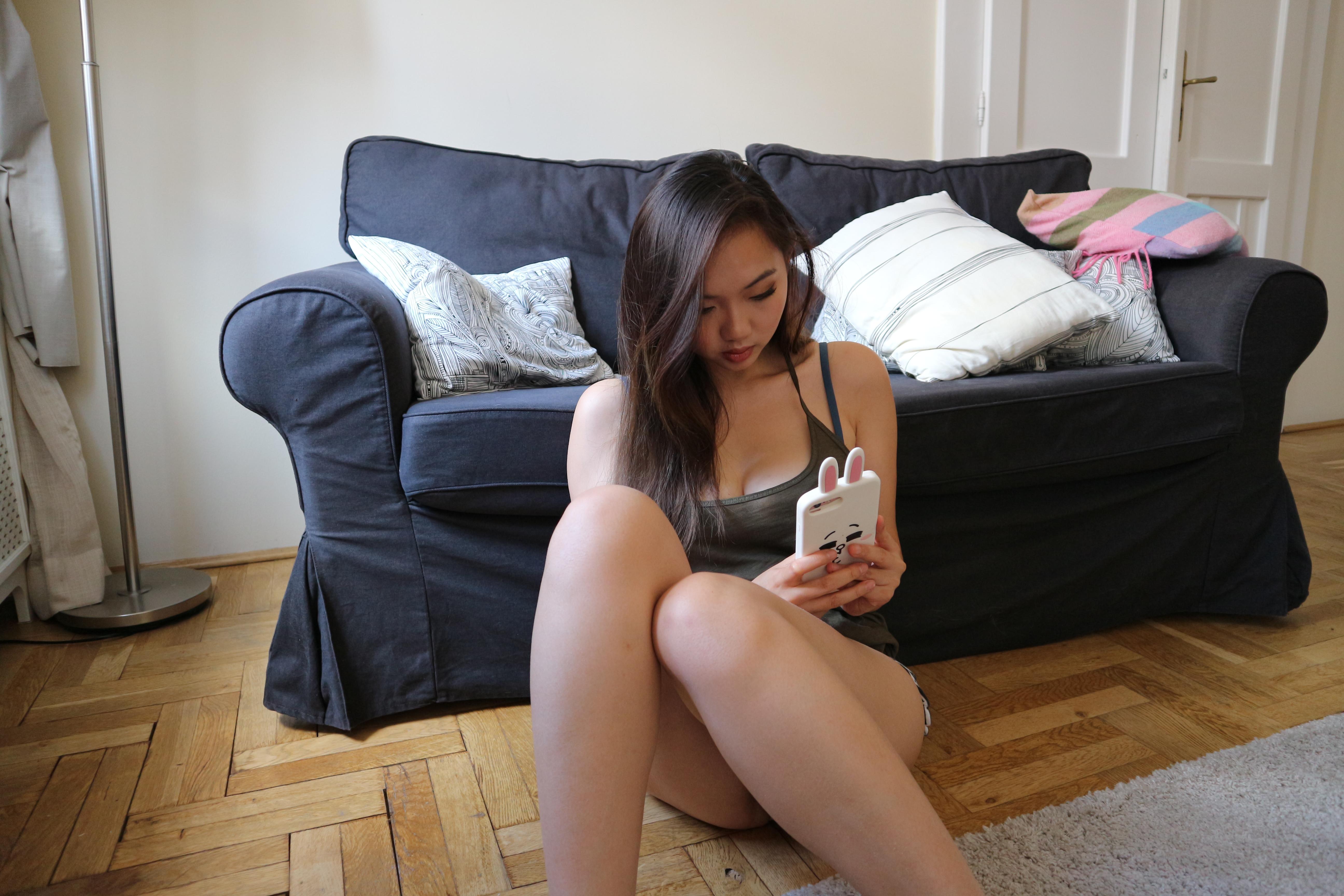 "I absolutely love what I do," she adds, and with tens of thousands of followers to please, there's no sign that she'll start winding down any time soon.

It's no surprise, then, that the requests, payments and fans just keep on coming.