WORKERS in Baltimore have been left clinging on for their lives from scaffolding as a blast and roof collapse.

Nine people are in critical condition and one is in serious condition, according to fire officials. 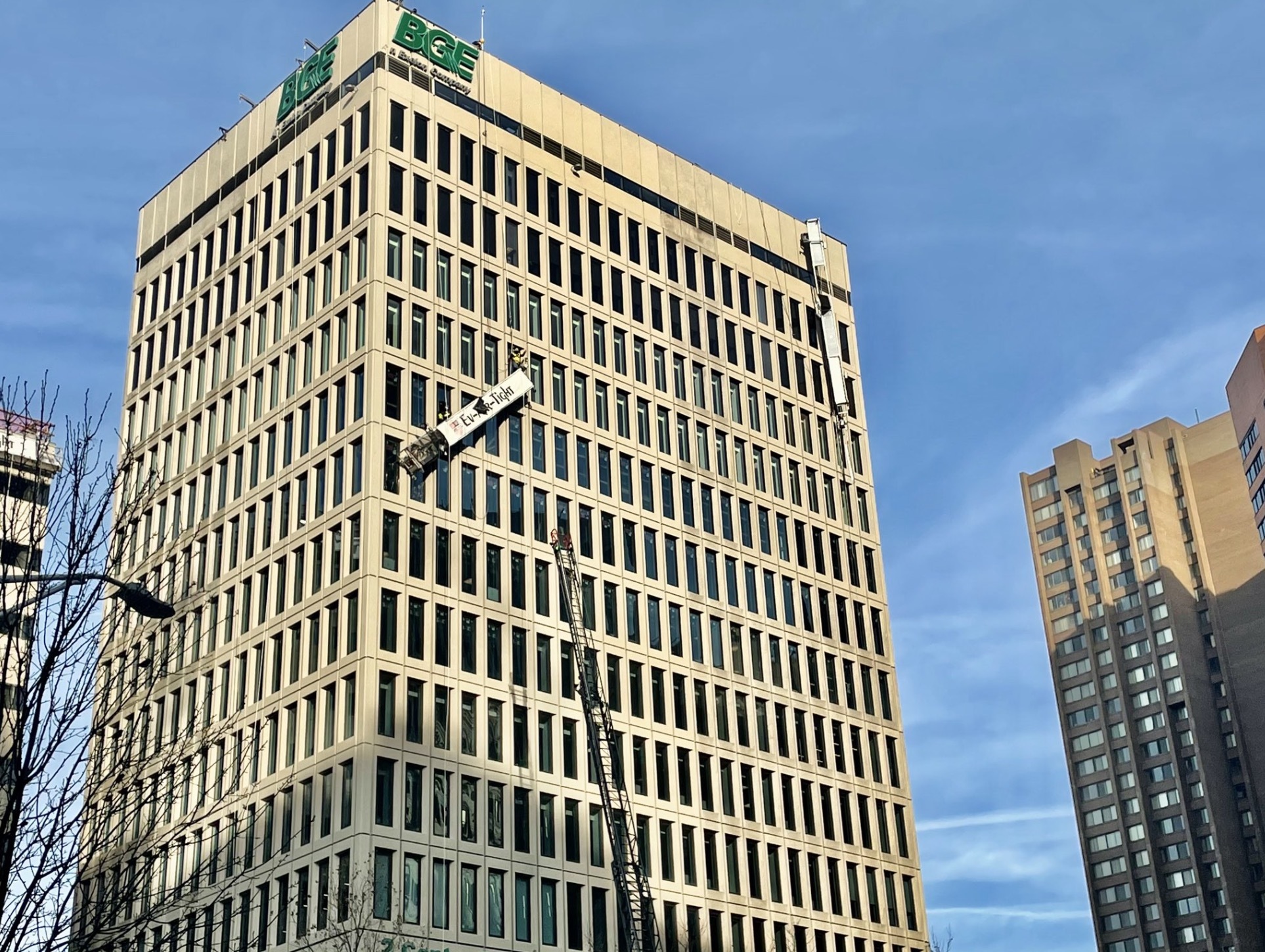 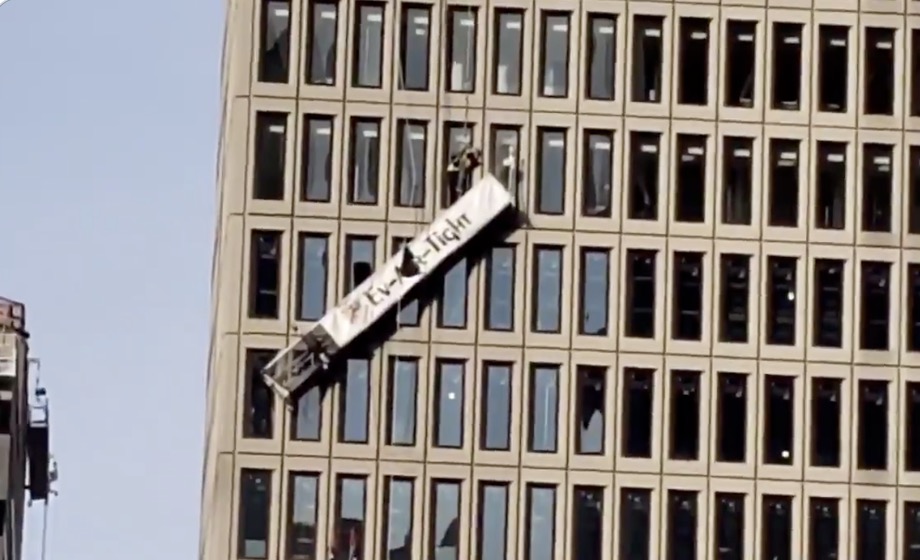 An explosion with a fire broke out at the Baltimore Gas and Electric building on Wednesday morning, according to the transportation department.

Two window washers were trapped on a dangling platform following the explosion, a local NBC affiliate reported. The pair were later rescued by firefighters.

In a statement, BGE said that the blaze was likely caused by the building's air handling and boiler system, which was undergoing construction work at the time.

"Three people were treated for non-life-threatening injuries as a result of that incident," the statement read.

Despite 10 people being injured, the company confirmed that the building was "largely empty due to the upcoming holidays and the pandemic."

It has been reported that the explosion happened on the 16th floor of the building.