John Simpson was furious when his boss at the BBC tried to force him out of his job because of his age.

But the veteran war correspondent, 74, has found the perfect way to get revenge on former head of news James Harding – with a wicked fictional caricature.

Simpson’s new thriller out next month – Moscow Midnight – features a heroic reporter, Jon Swift, whose nemesis is a craven, risk-averse head of news, Daniel Porchester, who tries to shut down a big story before it sends shockwaves through No 10 and the Kremlin.

Speaking ahead of publication in an exclusive interview in The Mail on Sunday’s Event magazine, BBC world affairs editor Simpson revealed what happened when Harding took over in 2013. 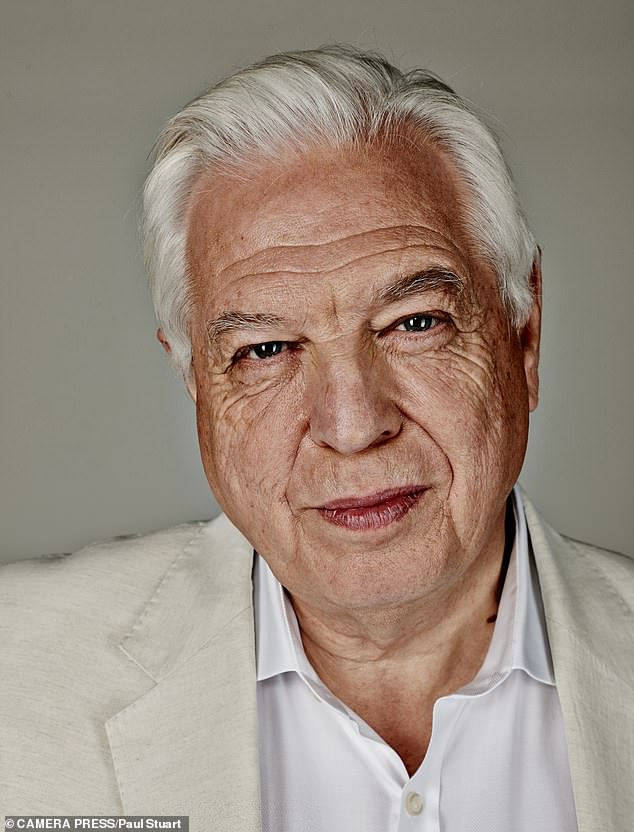 He said: ‘He came in believing the BBC had far too many old white men at the top. I realised I was being propelled towards the exit with soap on the threshold to make sure I skidded through.’

He added: ‘By the end I was on my knees, clinging on by my fingernails… I wasn’t travelling, big stories I thought I ought to be doing, such as the official report into the Iraq war, were assigned to other people. They started to cut my pay down by two-thirds… He wanted rid of me.’

Simpson – who joined the BBC in 1970 – spoke of his anger at being targeted on the basis of his age. He said: ‘What really p***** me off about trying to get rid of older people is that it is based on your date of birth, not the quality of your reporting. That is why I am so deeply offended someone tried to get rid of me solely on those grounds. I don’t think there is any difference in my capabilities now and 20 years ago.’ 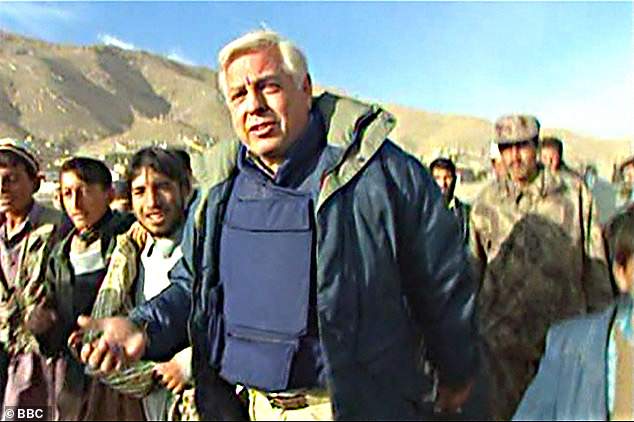 In a damning verdict on Harding’s time at the BBC, Simpson said: ‘James is a highly intelligent man, a really impressive character, but I don’t think he ever understood that weird place.’

By contrast Simpson has nothing but praise for Harding’s successor Fran Unsworth. Shortly after she took over the job she called Simpson into her office to reassure him he was part of ‘the history and architecture of BBC News’.

Simpson said: ‘There’s a real sense of relief that someone who doesn’t have to learn on the job is in charge.’

BBCs, gets, John, revenge, Simpson
You may also like: