BIZARRE new laws have come into force in the North East of England overnight which mean only one person can sing inside – but six can do so outside.

In late night regulations slipped out just minutes before they came into force, it introduced extra rules for Newcastle, Durham, Sunderland and other parts of the North East. 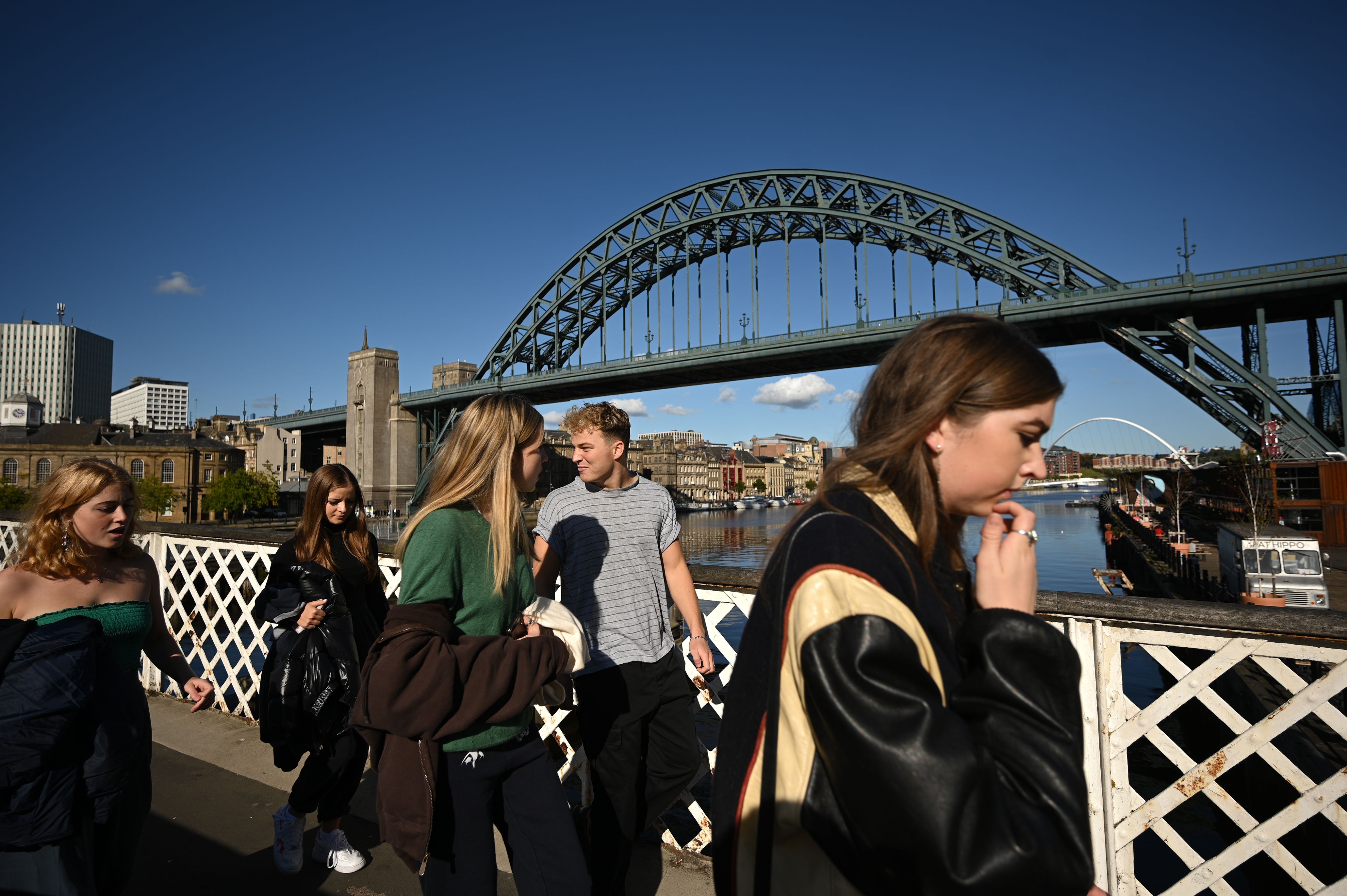 Where are the affected areas in the North East of England?

The new legislation outlaws people from meeting up inside homes and other indoor venues with people they don't live with.

They face fines of £200 for breaking the law, which could rise up into the thousands for repeat offenders.

So meeting up with parents to go to the pub, or friends for a restaurant meal is now illegal -unless you live with them already.

But you won't get fined for singing in groups in the pub – the onus is on the owner of the bar to stop you and they could face penalties of £1000.

They must also ensure that no more than six people are in a group, too, or they could face similar penalties, the new laws say.

People outside of the North East can continue to sing in a group of up to six, inside.

The guidance states you shouldn't meet people you don't live with in outdoor spaces like beer gardens, pavements, roads or parks either.

But this isn't technically illegal and you won't face a fine.

People in the North East shouldn't travel unless it's for essential reasons – like work, getting food, or going to school.

Again, though, this isn't illegal and you won't face fines for doing this. 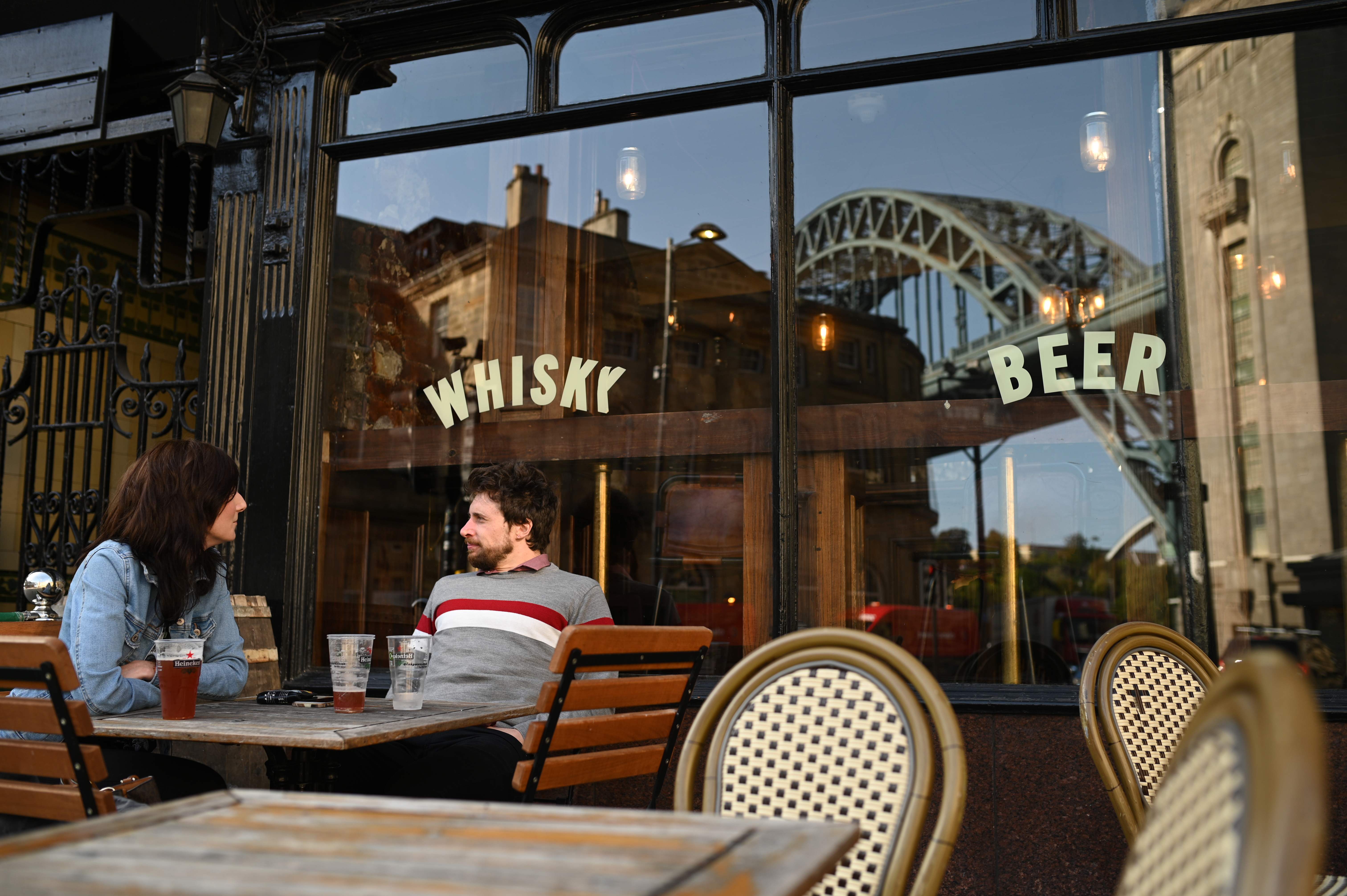 As part of new coronavirus rules across the whole country, people can't meet in groups of six or face being slapped with hefty fines.

And hospitality venues must shut at 10pm and kick punters out – but drive through are allowed to continue.

Weddings are exempt from the rules and have their numbers capped at 15.

Dancing and singing is allowed, however.

Exemptions for the rules not to meet others indoors include:

New laws for the North East from today

bizarre, East, in, laws, New, North
You may also like: