Maurice McKnight, 38, whose stage name is Moe the Monster, claims the racist slur was used twice in scene in July last year despite him stating clearly he was not comfortable with the term being used. 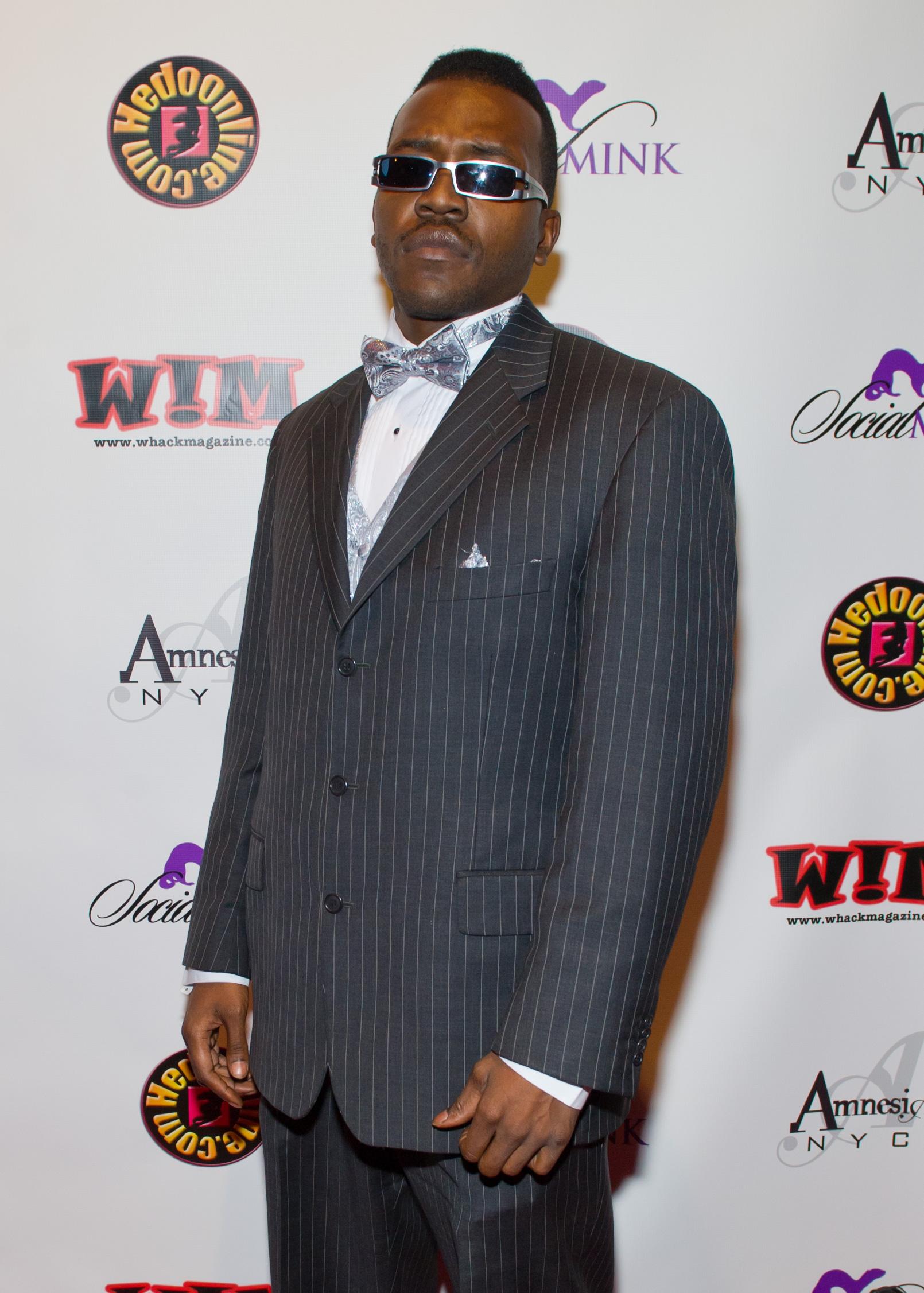 Speaking with BuzzFeed News, the actor said:  "I told him, 'No, I don't like the word'." 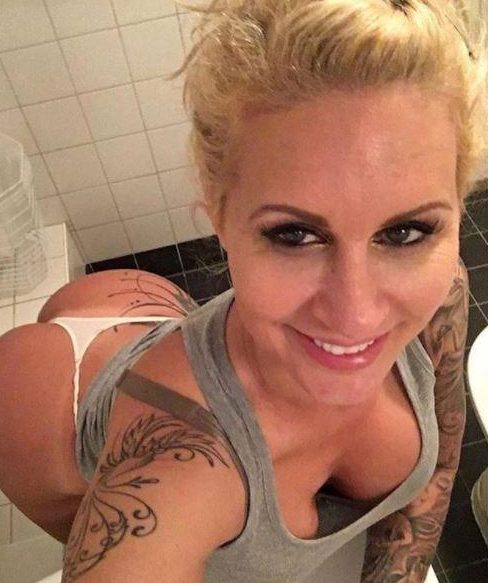 Camp also told him that his co-star Deborah Hinkle, whose stage name is Ryan Conner, was comfortable with using the term, the suit alleges.

However, New York-native McKnight again refused, telling BuzzFeed: "I said, 'I don't care if she's OK with it – I don't like that word and I'm not down with it'."

The actor claims that Hinkle was present during his exchanges with Camp in which he stated clearly that he did not want the slur to be used on camera.

But he alleges that the actress used the deeply offensive word twice during their scene.

The actor also spoke to the New York Daily News claiming he felt “violated and betrayed.”

He added: “I've shot over 50 scenes for this company. For a long time, I was one of their top guys. And I'm always publicly talking about racism. 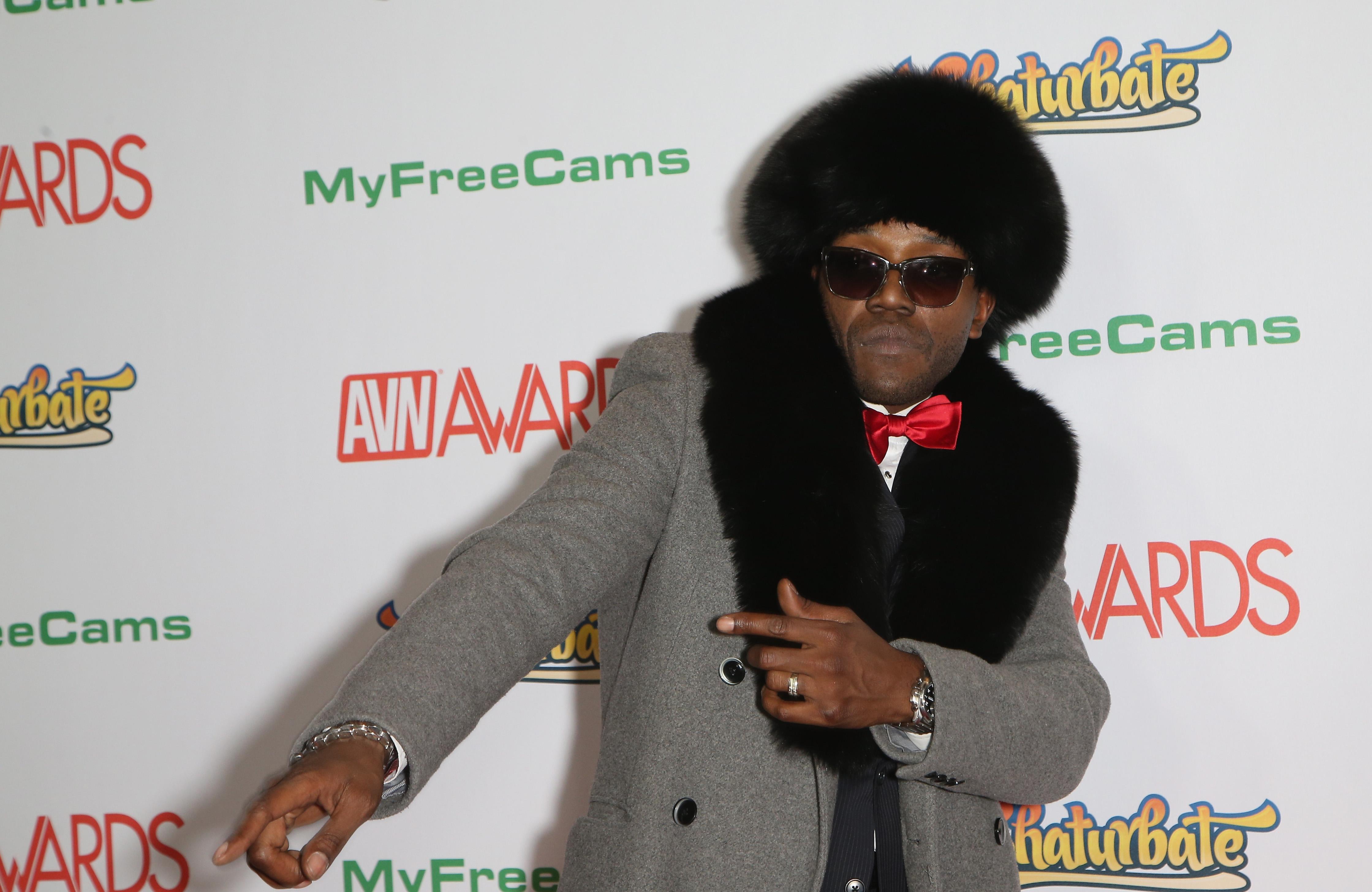 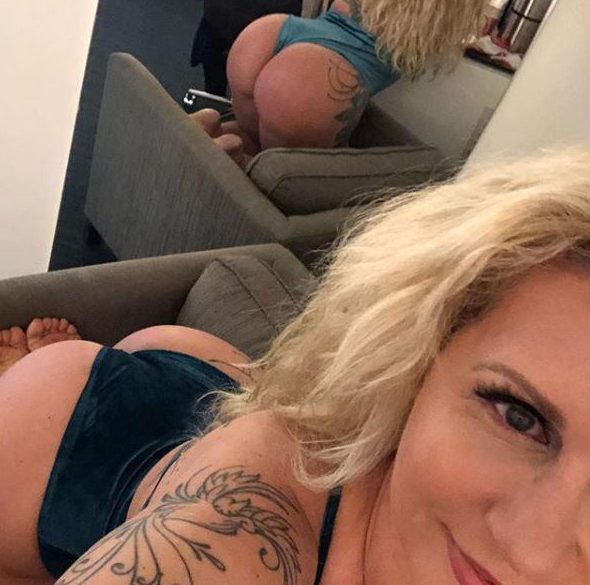 "For them to even ask me was an insult, then to do it against my will, it hurts. It feels like it was a set-up."

His legal team claims Camp “conspired” with the production company  to “dupe” McKnight into performing the scene, knowing the word would be used.

Lawyer Dan Gileon said: "Camp and DFI defrauded McKnight for the purpose of creating and selling racist content to its racist consumers.

"The use of the N-word in the workplace is considered by courts, and our society, as the most offensive racial slue imaginable.

"It embodies the evil of racism."

The 38-year-old is suing for negligence, fraud and failure to prevent racial harassment.

He is also suing for loss of wages, emotional distress and embarrassment claiming Camp made his work environment “hostile" and "racially abusive".

McKnight also alleges that he was told the derogatory terms would be edited out but they were not.

The suit alleges that the scene has been on sale since December, 2017.

The adult film star also claims that he was sent abusive text messages after he objected to the term being used in the scene.

He claims that Camp sent him a message which read: "You're a disgrace. To your people. To your family. To yourself."