A GUN-TOTING beauty queen and member of Russia’s national guard has been axed from Putin's personal army due to "jealous" colleagues, she claims. 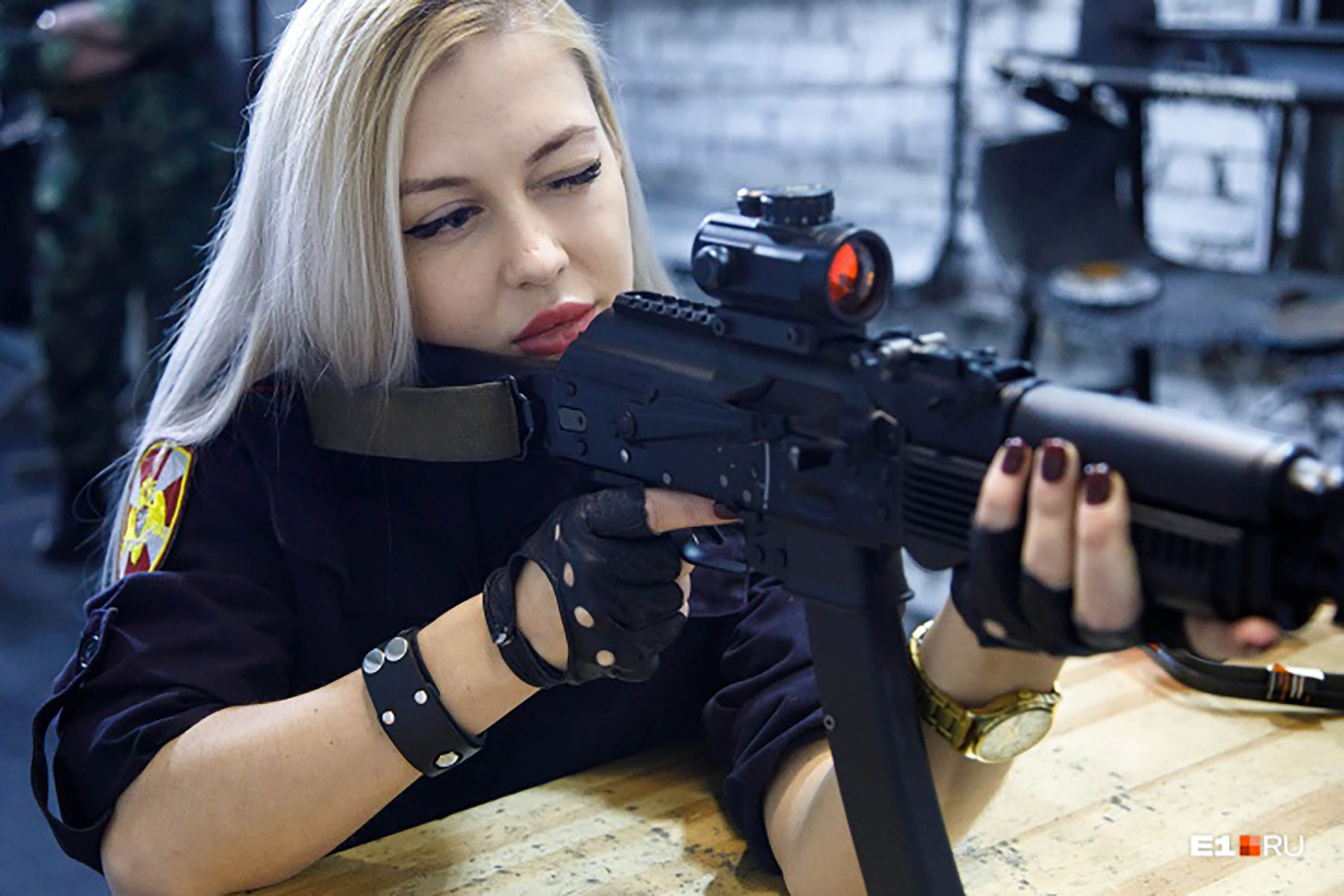 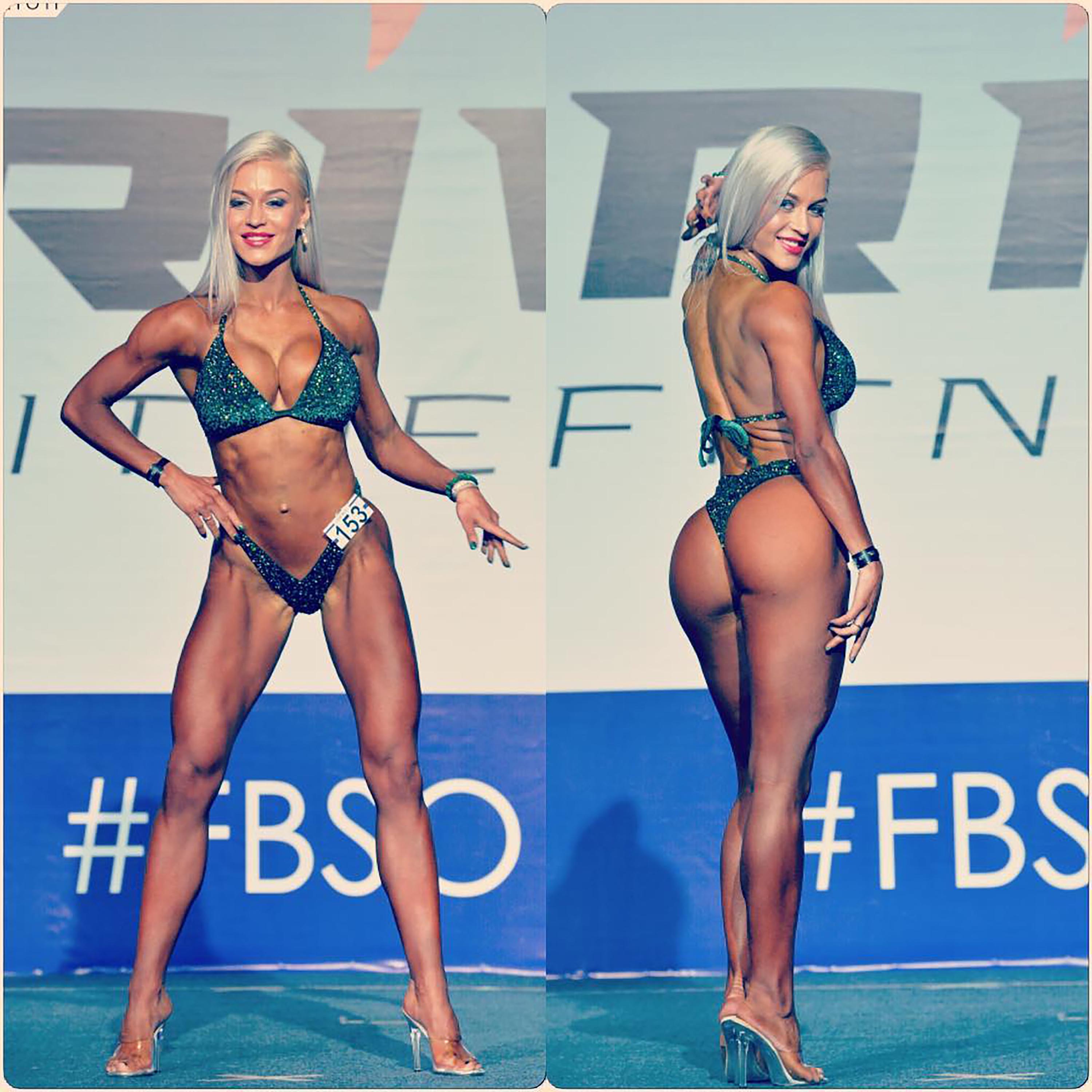 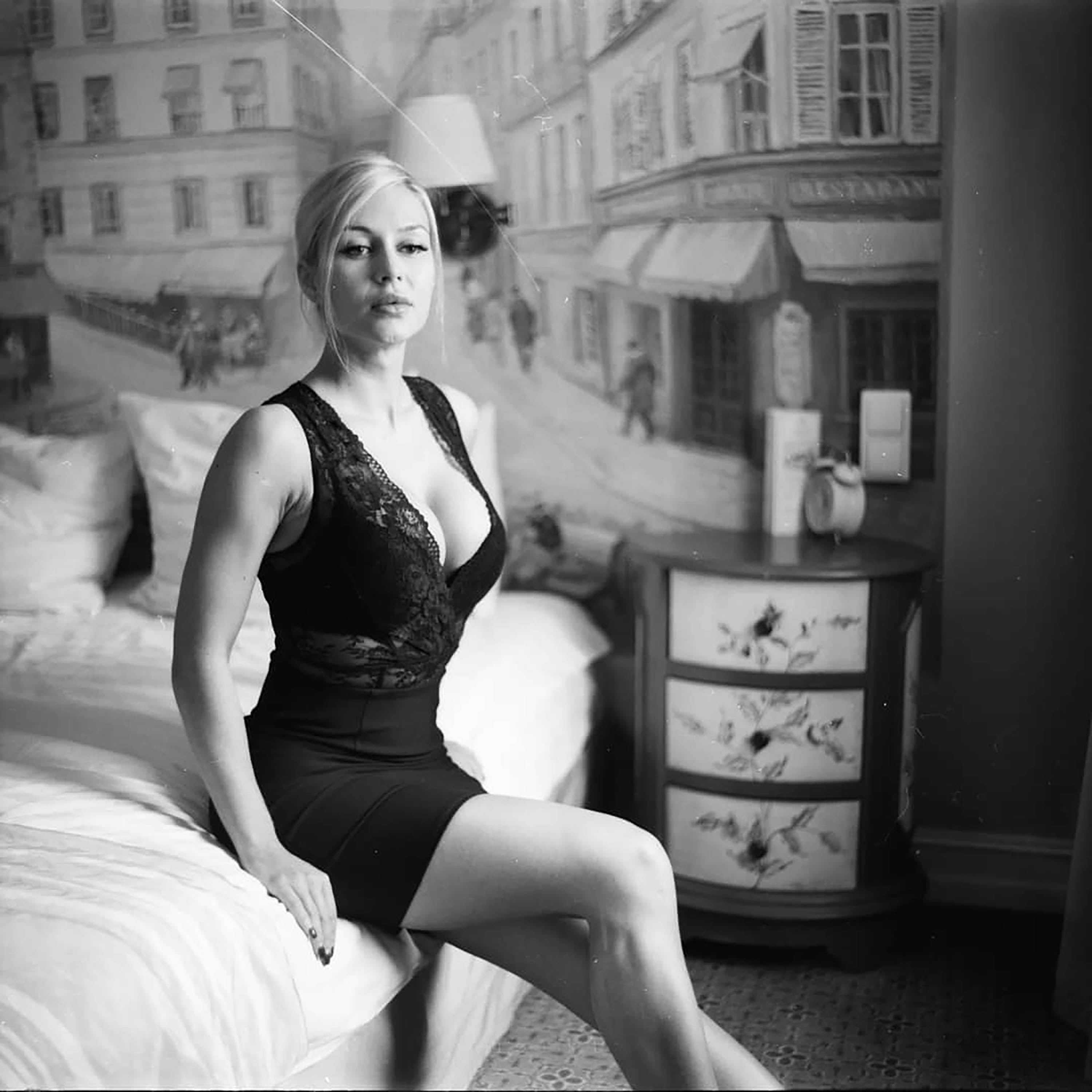 But now she has been fired – ostensibly for posting a video which showed the inside of services premises where she worked.

Having earlier claimed to be a victim of sexism in the national guard, Ms Khramtsova has now told how she faced "‘envy" – especially from women – in the internal military force of the Russian government.

The video that led to her dismissal, showing a disinfection operation, has been deleted.

Revealing footage and pictures showing her love of bikini fitness competitions may have sparked jealousy and resulted in her exit, she believes.

"I was fired because they needed it, I crossed… someone,” Ms Khramtsova told Govorit Moskva radio.

“The reason for my dismissal was trifling, filming an administrative building during disinfection in order to raise the spirits.”

Only a "narrow circle of people" even saw the footage in her home cityof Yekaterinburg, she said. 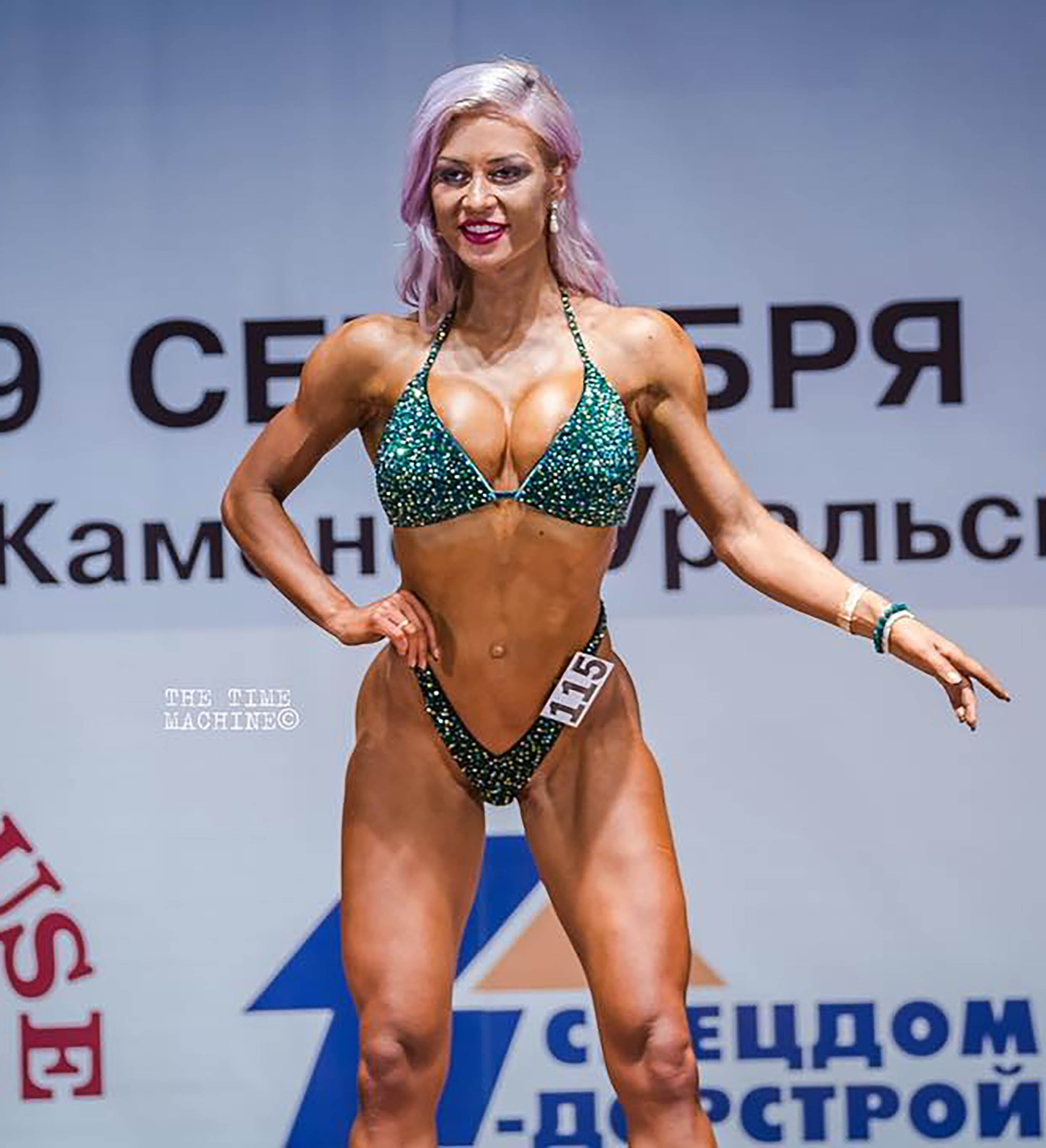 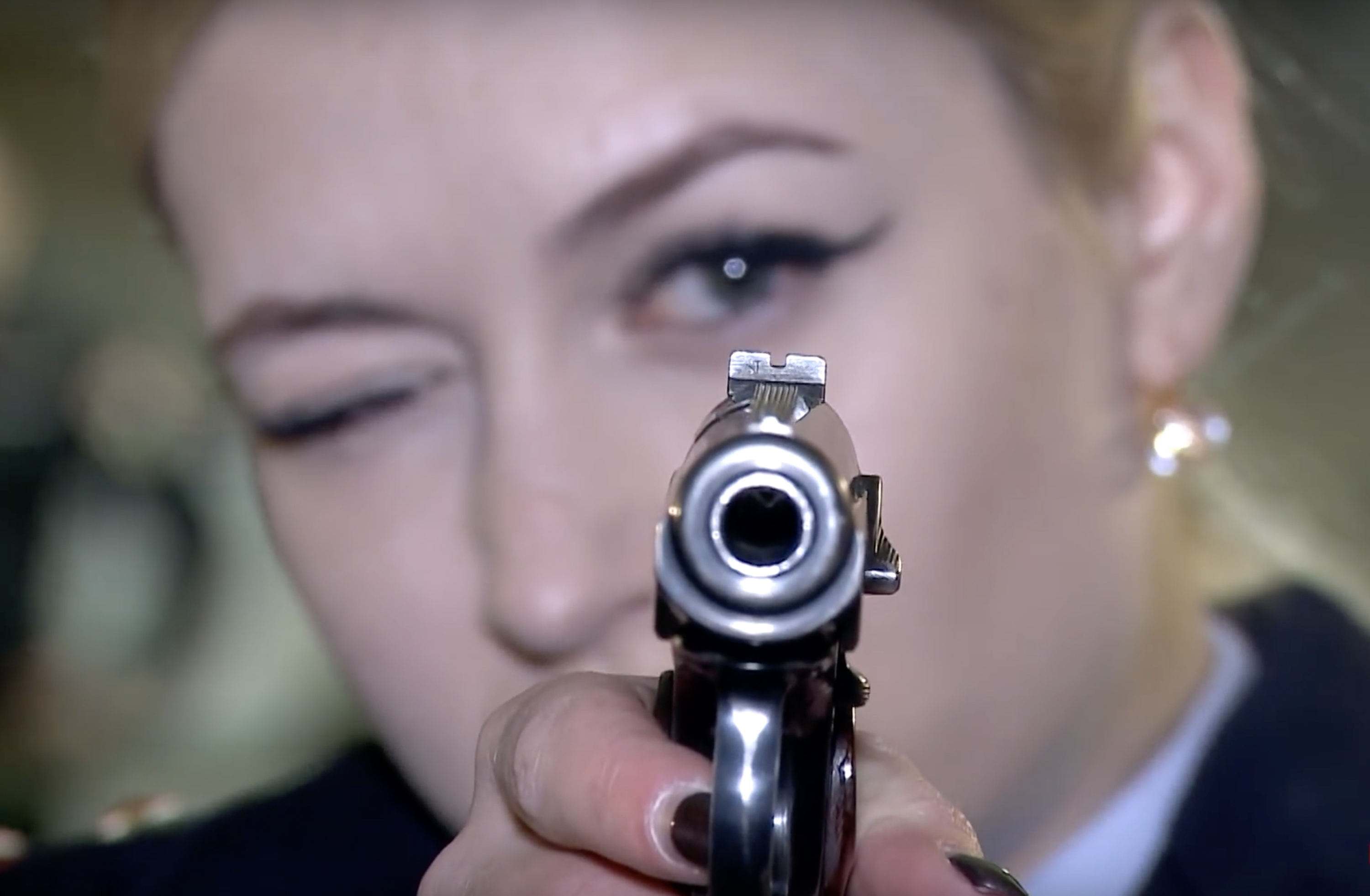 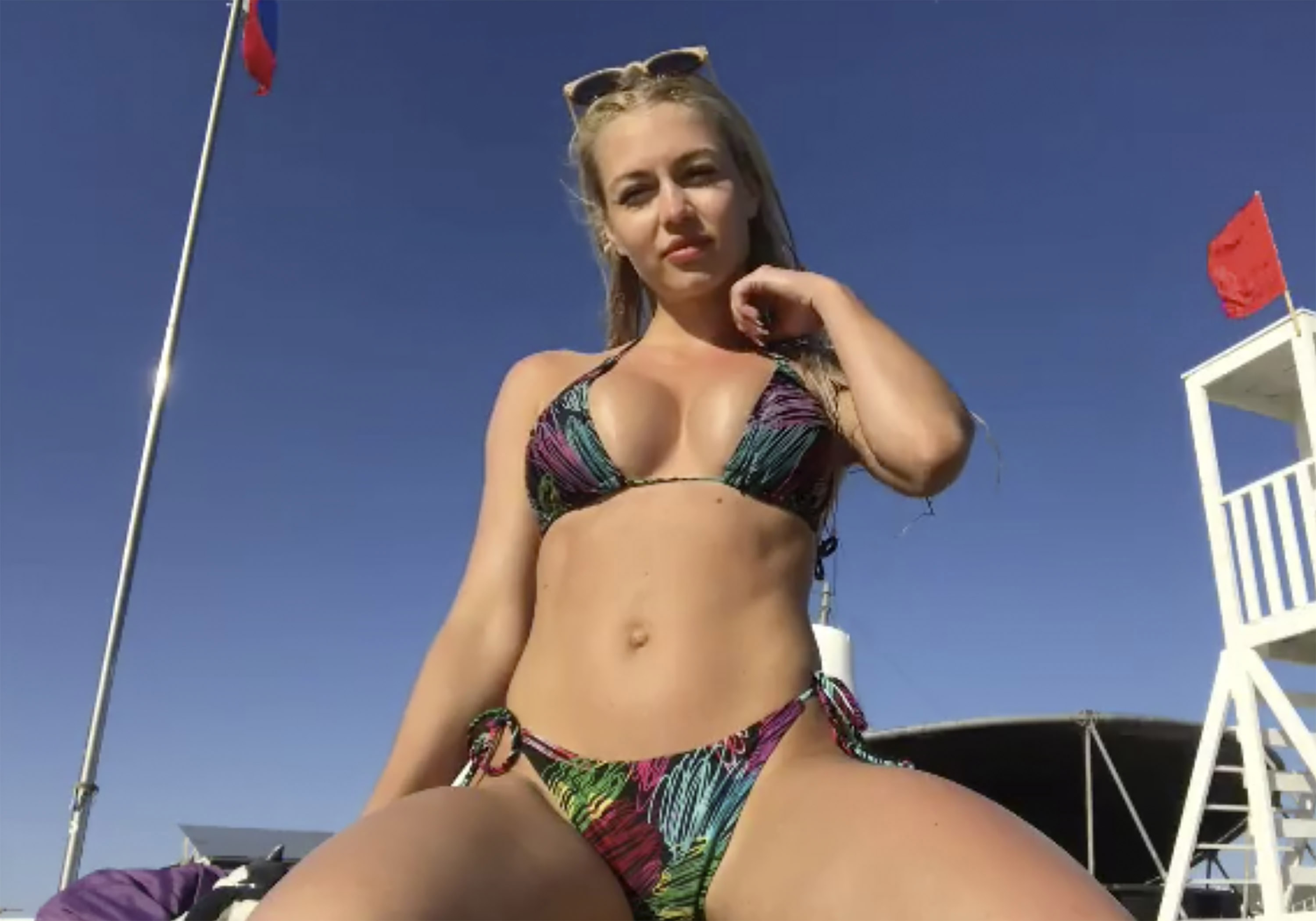 “After the contest I got more envy, they learned about my hobby, my sports, so they got ready to kick me out from the service,” she said.

But she hinted she will appeal the decision.

"In the near future I will decide what to do next. But I just won't leave it like this,” she said.

Anna told E1 media that her win as Miss National Guardin proved divisive, with many service women “recoiling from me”.

"I am very proud of this victory,” she said.

“Some congratulated me, some showed envy.

“Male colleagues congratulated, wrote a lot, some tried to meet me personally.

“Such a wave of popularity was very pleasant.

“But many women in the service even stopped greeting me.”

Once her bikini fitness contests became known, “lady colleagues hardly talked to me”, she said. 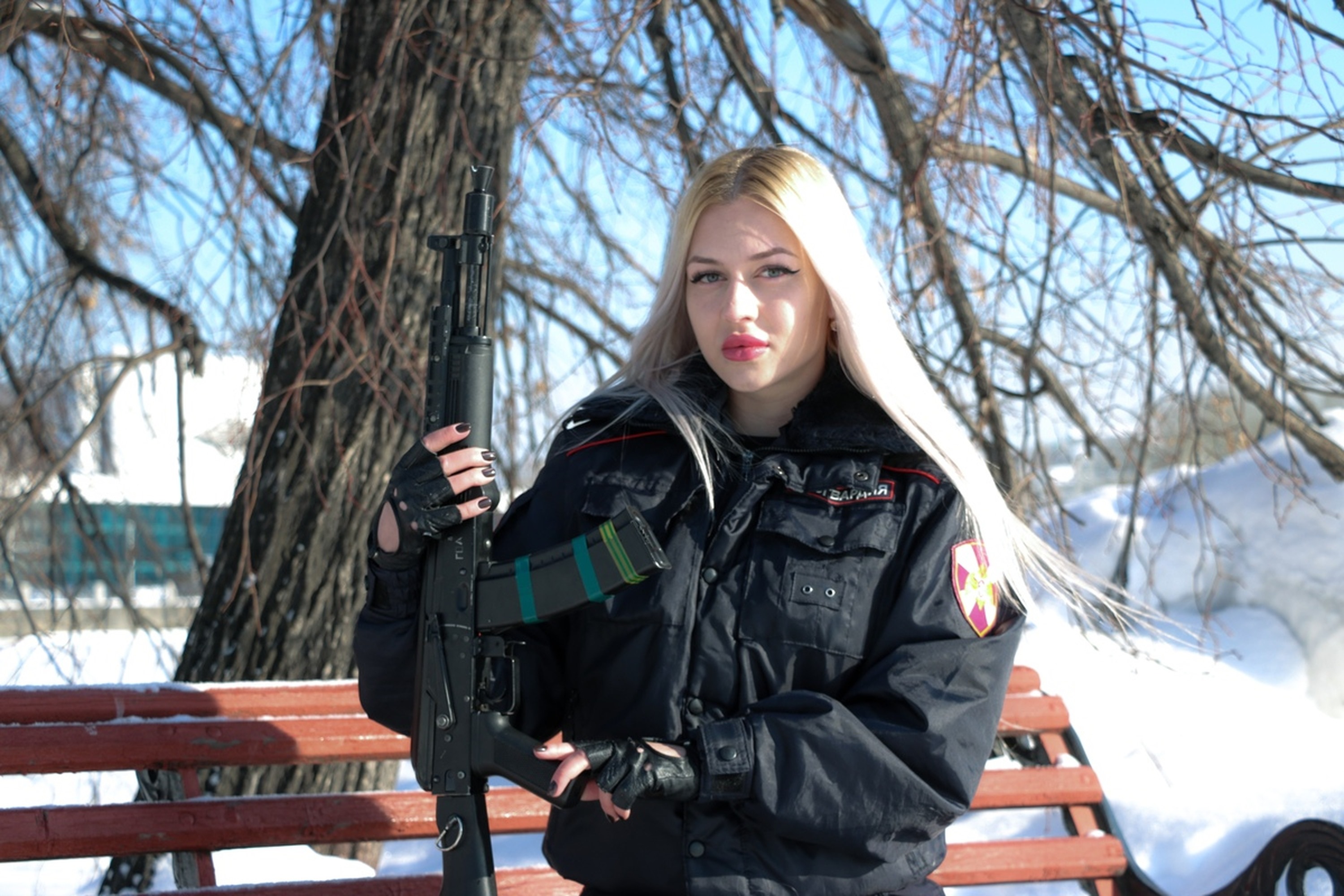 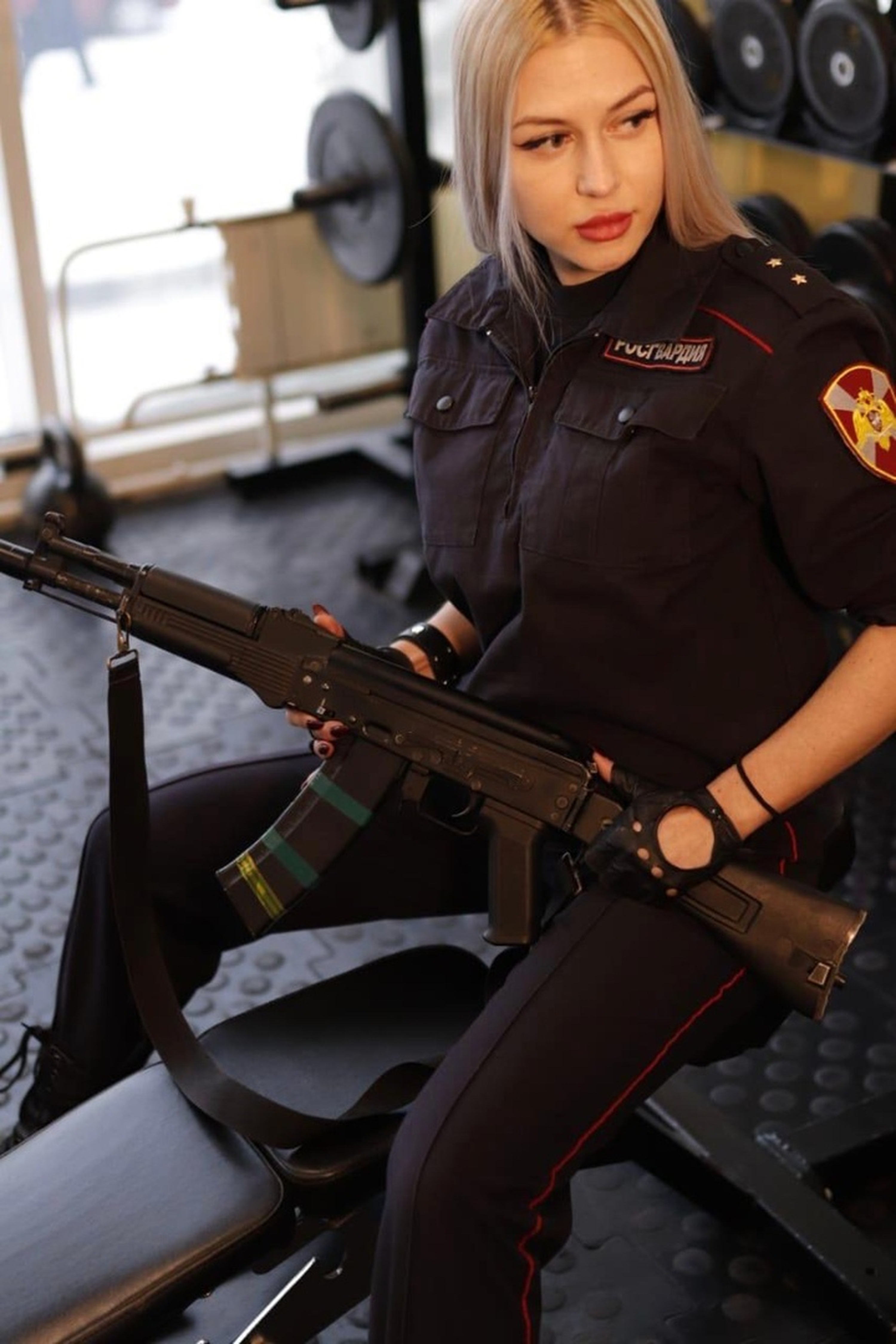 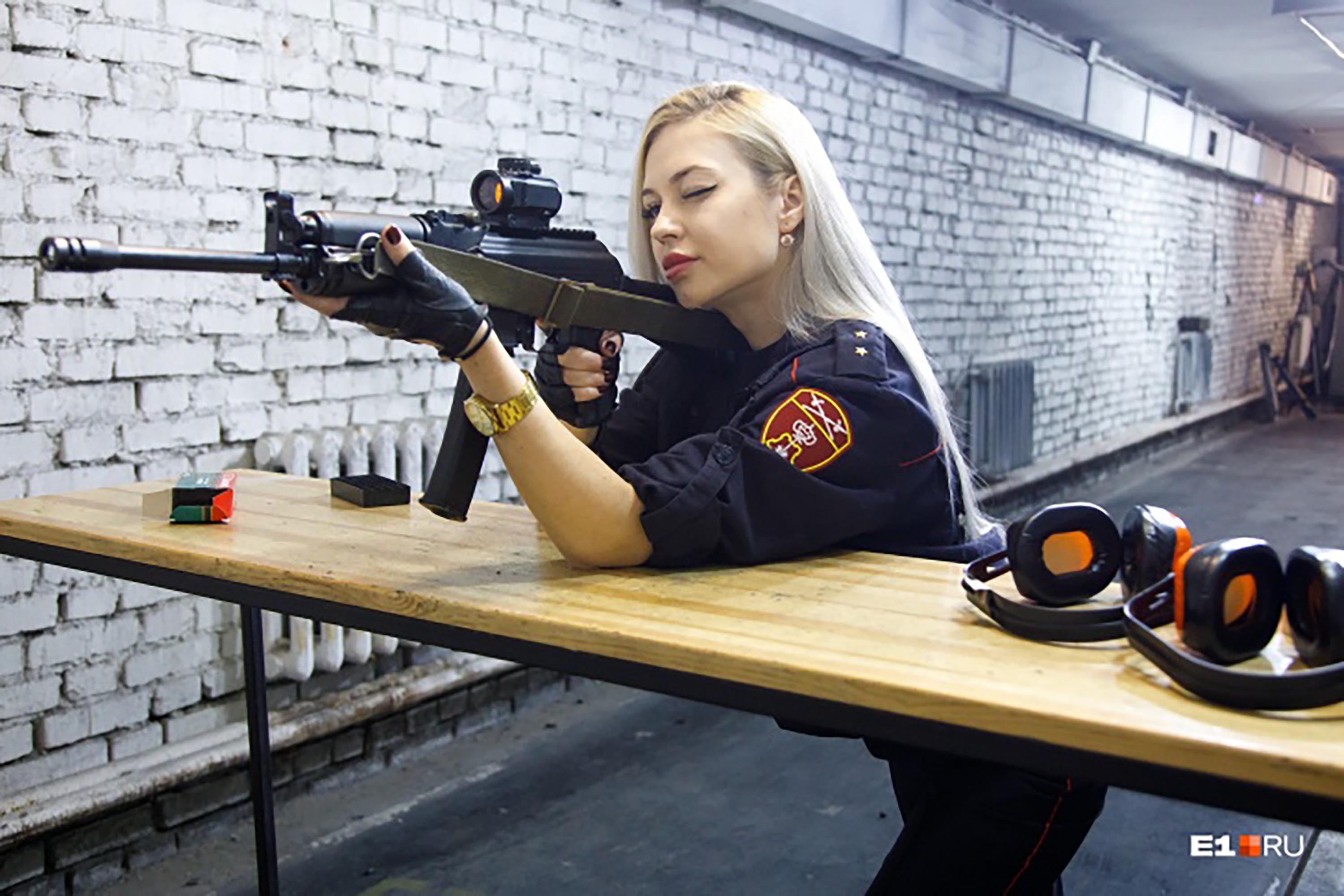 “I don't know why they reacted so sharply to this.

“So I go on stage in a bikini – for some it's a swimsuit, but for me this is a stage costume and nothing more.

“Apparently, they envy me," she added.

She also faced trolls setting up a fake social media page with false claims that she was a victim of domestic violence.

A source in the 340,000-strong  guards – set up by Putin – told Komsomolskaya Pravda newspaper that the video had breached rules.

'WOMEN RECOILED FROM ME'

"Khramtsova showed the closed premises of the Russian Guard troops. It is unacceptable," the source said.

A spokesman said: "Compliance with the conditions of service is mandatory for all personnel and implies the personal responsibility of the employee."

After her win last year, she told how she faced “those old jokes about blondes in service, but I ignore them – and just serve stylishly”.

She is from a military and law enforcement family, with her father in the army and police for 30 years and her mother also in uniform.

“I am proud to continue the dynasty,” she said at the time. 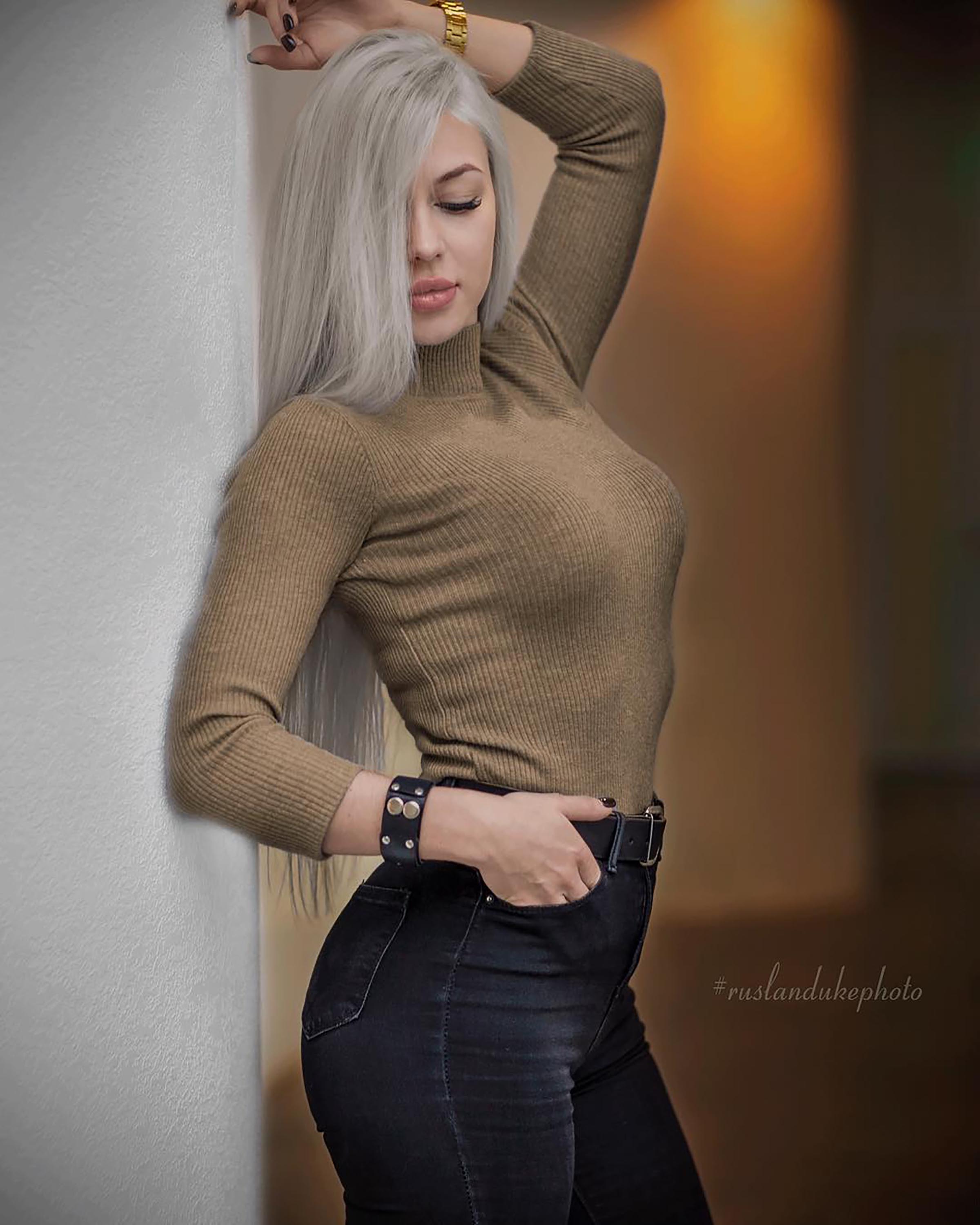 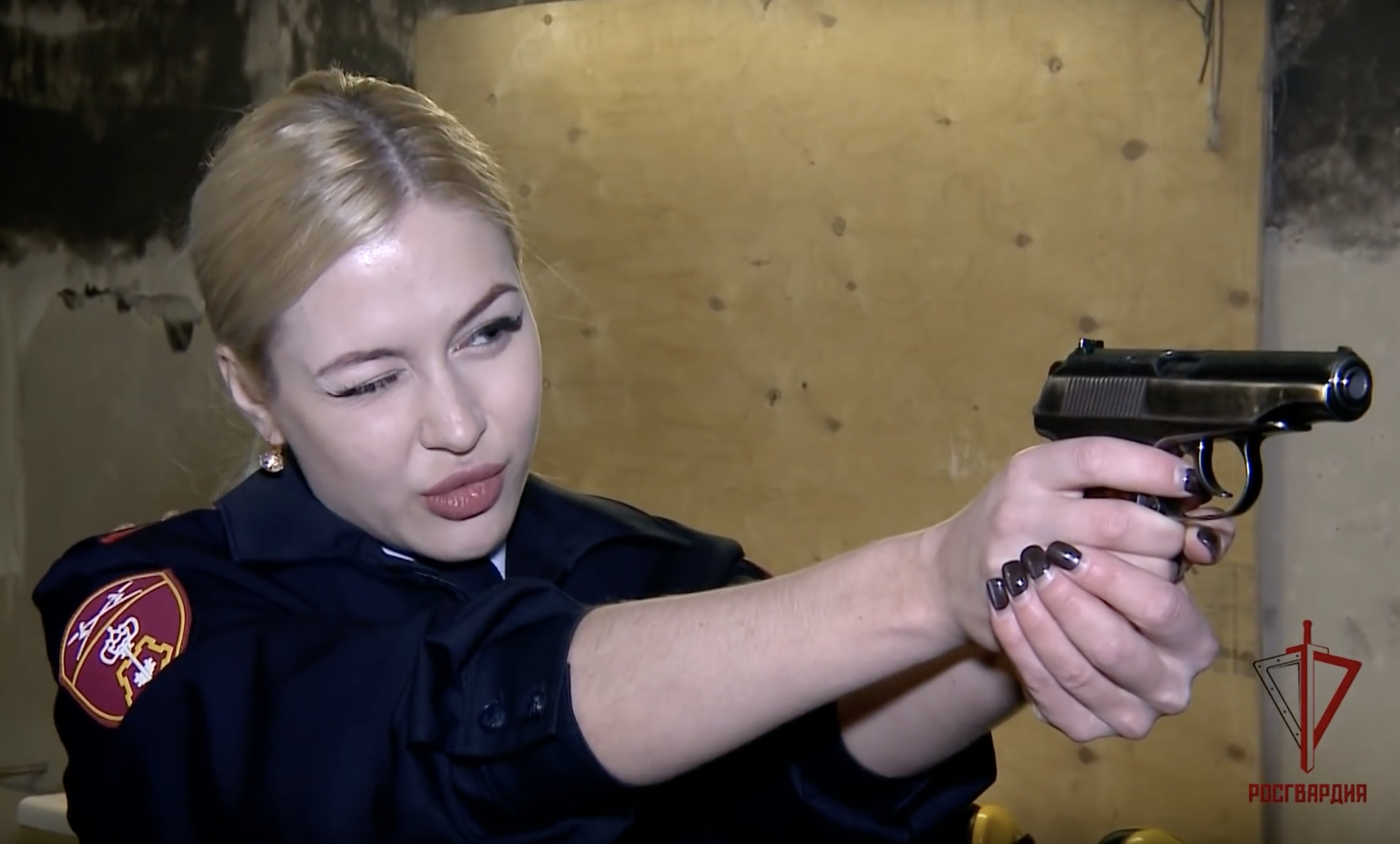 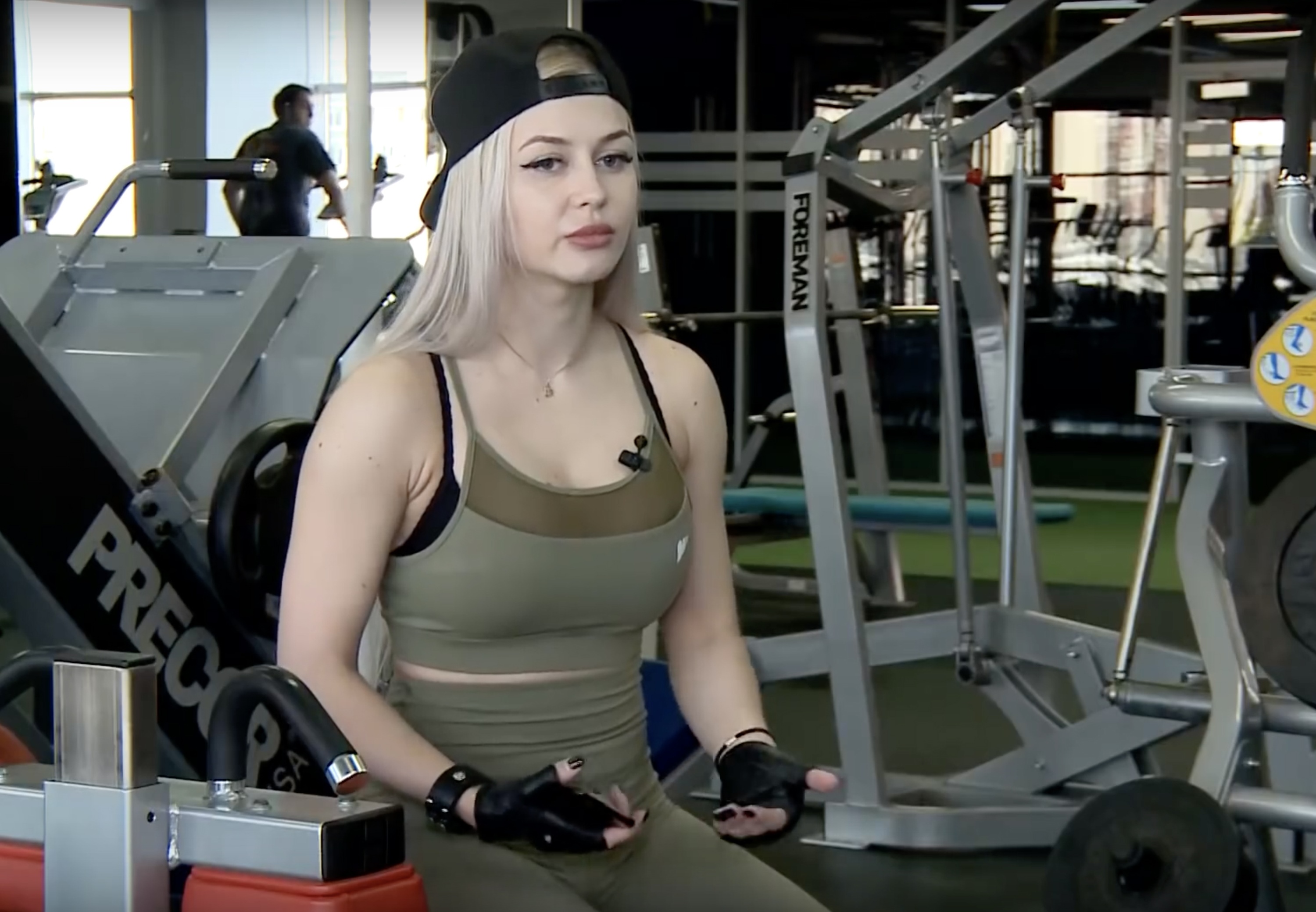 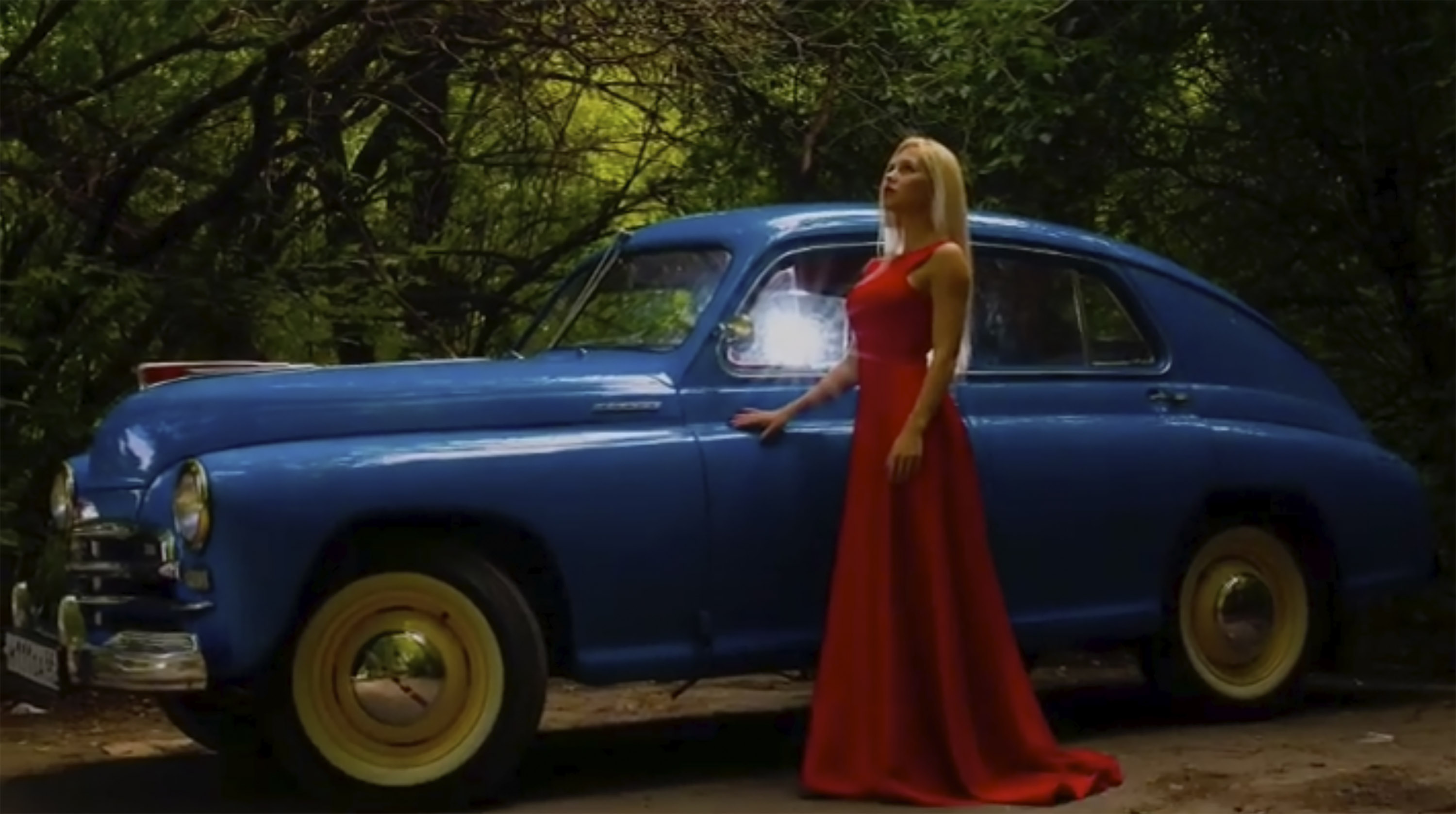 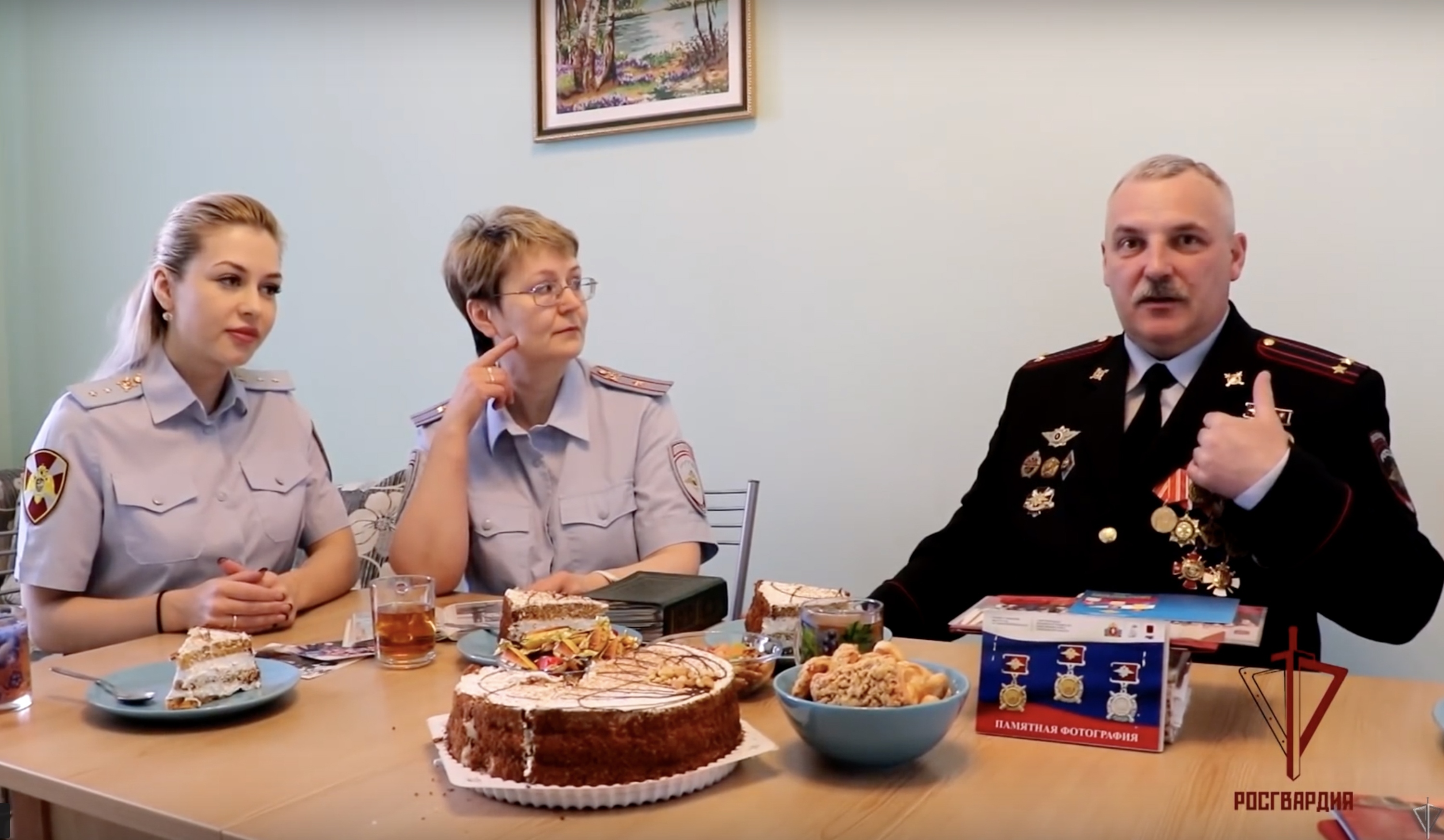 axed, Blonde, bombshell, from, Vla
You may also like: