Driver, 24, sobs as he admits killing woman, 19, and seriously injuring her boyfriend while driving high-performance BMW at car meet-up

Sophie Smith, 19, was killed after being hit by a BMW in Manchester in May

A driver who admitted killing a teenage girl sobbed in the dock in court today as he admitted causing death by dangerous driving.

Scott Watkins, 24, admitted hitting a group of people whist driving a high-performance BMW at a car meet-up, one of whom was Sophie Smith, 19.

Watkins also pleaded guilty to four counts of causing serious injury by dangerous driving and causing death whilst driving without a licence as he appeared via videolink in front of a packed-out public gallery at Manchester’s Minshull Street Crown Court this morning.

Watkins was driving his 3-series BMW at Trafford Park in Greater Manchester on May 31, when he ploughed into seven pedestrians just before 10pm on May 31.

Watkins, of Worsley Road North in Salford, Greater Manchester, also entered guilty pleas to an offence of failing to stop after and accident and failing to report an accident.

Jordan Chidgey, Colin Burton, Helen Lorde and Sarah Morrison were all seriously injured in the collision.

Sophie’s partner, Jordan Chidgey, who was seriously injured in the collision, attended the hearing in a wheelchair.

Watkins was refused bail and is due to be sentenced at Minshull Street Crown Court on August 2. 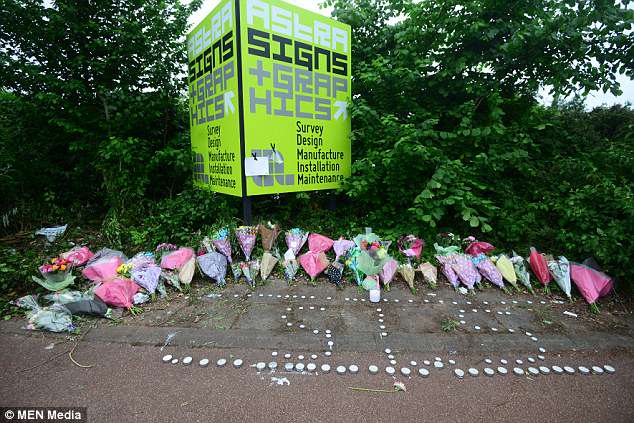 Scott Watkins, 24, sobbed as he pleaded guilty to causing the death of Sophie Smith, 19, in court 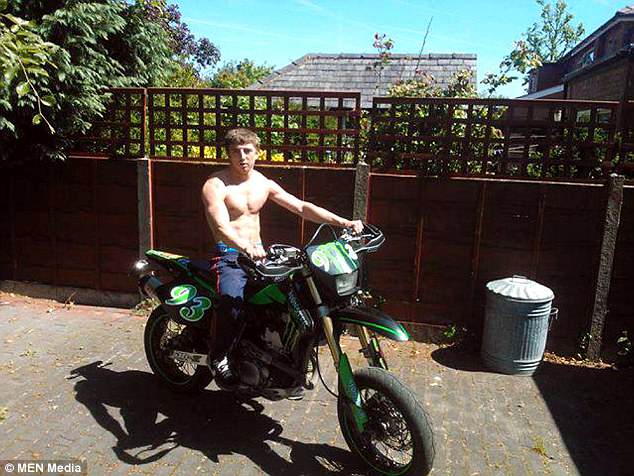 Scott Watkins, 24, admitted causing death by dangerous driving and driving without a licence

A 21-year-old man has since been charged with aiding dangerous driving, driving without insurance and perverting the course of justice in relation to the incident. 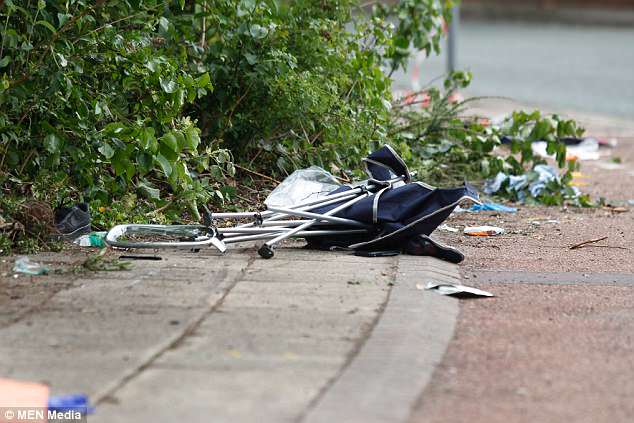 The road was sealed off by police after the crash on May 31, in which seven people were hit and Sophie was killed 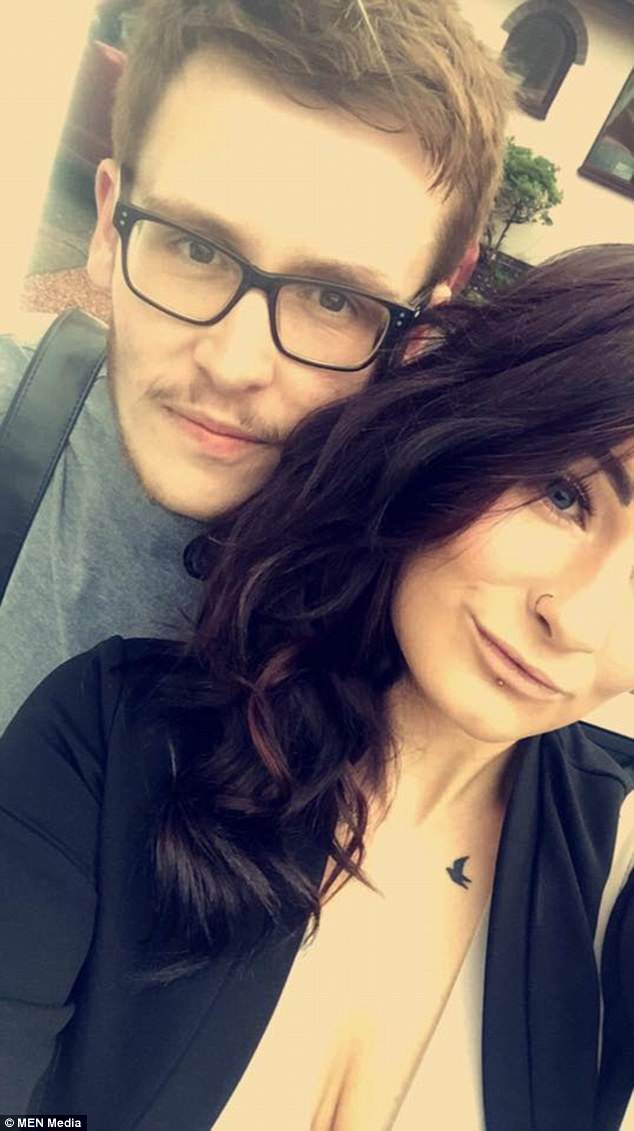 Sophie Smith from Bury was killed when she was hit by a car. Her boyfriend was seriously injured and has spent weeks in hospital 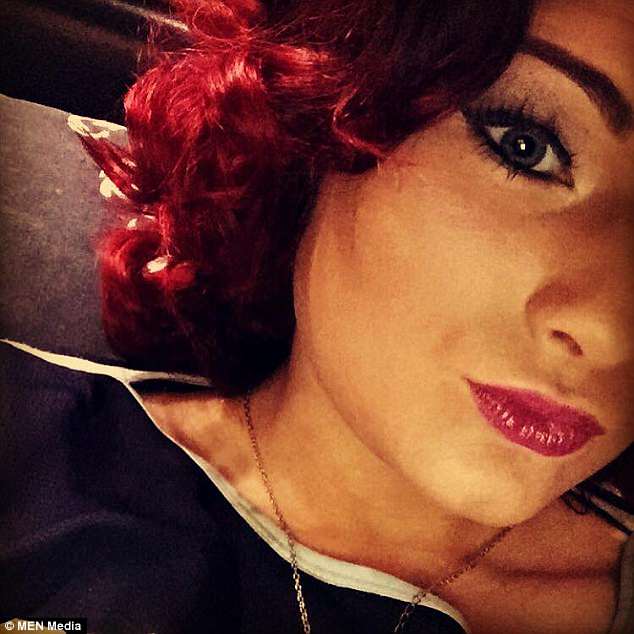 Thomas Humphries, of Ruskin Court in Farnworth, Greater Manchester, has been bailed to appear at Manchester Magistrates’ Court on August 4.

In a statement released following her death, Sophie’s family, from Bury, said: ‘Sophie was an amazing daughter, sister and girlfriend and our hearts are broken.

‘We will always love her and never forget the time we spent together. Sophie was our little angel and loved by everyone who knew her.

‘A big empty space has been left in our souls and life will never be the same without her. We will always be thinking about her and she will be in our hearts forever.’