BMW has claimed it is powerless to prevent criminals hacking into its cars.

In emails to a customer seen by the Daily Mail, the German giant acknowledged its latest keyless models were vulnerable to thieves using gadgets widely available online.

However, it insisted it cannot accept any responsibility for this.

The Mail has highlighted a surge in thefts using ‘relay boxes’ to extend the signal from owners’ key fobs to steal vehicles outside their homes. 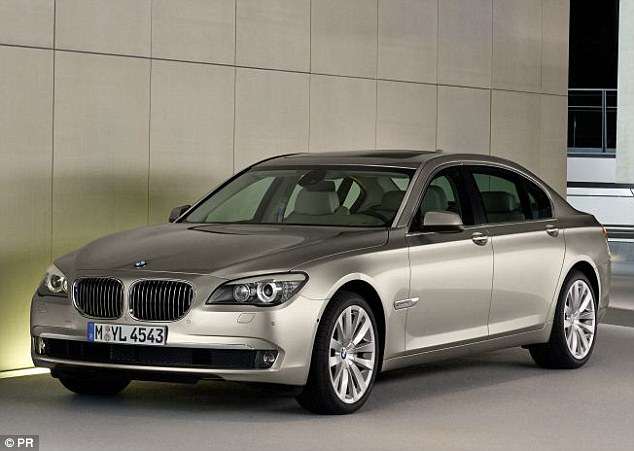 BMW admitted its ‘comfort access’ cars – which allow the driver to open the door by walking up to it with the key fob in their pocket – can be stolen in this way. But it said that while such thefts were ‘extremely regrettable… we cannot take responsibility’.

It insisted they were an ‘act involving the highest level of criminal energy’, adding that ‘BMW is powerless against criminal mechanism’.

The comments were made to a customer from Surrey whose £55,000 keyless car was stolen from his driveway. West Midlands police and crime commissioner David Jamieson said: ‘BMW’s attitude towards this driver is arrogant and outrageous.’ 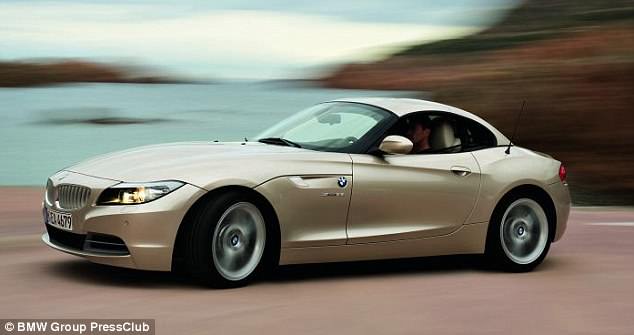 In emails to a customer seen by the Daily Mail, the German giant acknowledged its latest keyless models were vulnerable to thieves (file photo)

Mike Hawes, of the industry body the Society of Motor Manufacturers and Traders, said: ‘Manufacturers are investing billions in ever more sophisticated security features.

‘However, technology can only do so much and we continue to call for action to stop the open sale of devices which help criminals.’

BMW said it worked ‘constantly’ to design the best security systems, adding: ‘We also work in partnership with police and other authorities in responding to the latest threats.’