Bodies of three children found at house in Newcastle, Dublin

THE bodies of two boys and a girl have been found at a house.

Cops are at the scene at Parson's Court in Newcastle, Dublin, tonight. 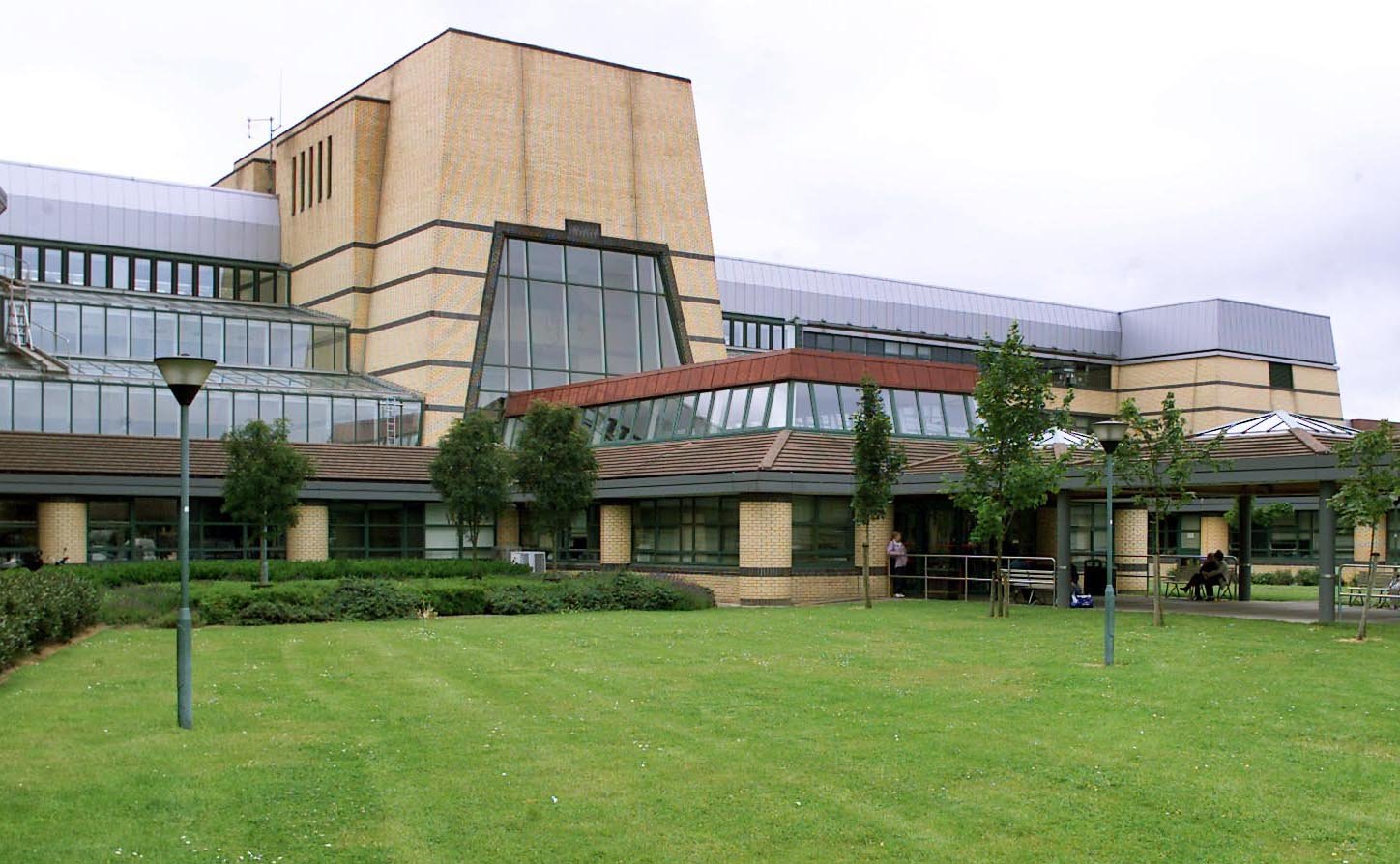 The children are believed to be under the age of 10.  It is understood that a note may have been found at the scene.

The house has been sealed off by police – with the Office of the State Pathologist being informed.

A force spokesman said: "Gardai are currently attending the scene of an incident at a domestic house in Newcastle, Co. Dublin.

"The bodies of three children, two boys and a girl, have been discovered.

"Gardai are currently investigating the circumstances of their unexplained deaths.

"A female in her 40s has been taken to Tallaght Hospital.

"Anyone with any information in relation to this incident is asked to contact Clondalkin Garda Station on 01 666 7600 where an incident room has been established.

"There is no further information available at this time."

bodies, children, found, of, three
You may also like:

While You Were Sleeping: 5 stories you might have missed, March 31

Coronavirus: Families worry kids will fall behind in school due to online challenges