Follow
Home » World News » Body found in search for missing teen, 17, after he vanished on the way home from college

Body found in search for missing teen, 17, after he vanished on the way home from college

A BODY has been found during the search for missing teenager Matthew Young.

The 17-year-old was last seen Bury, Greater Manchester, on Wednesday. 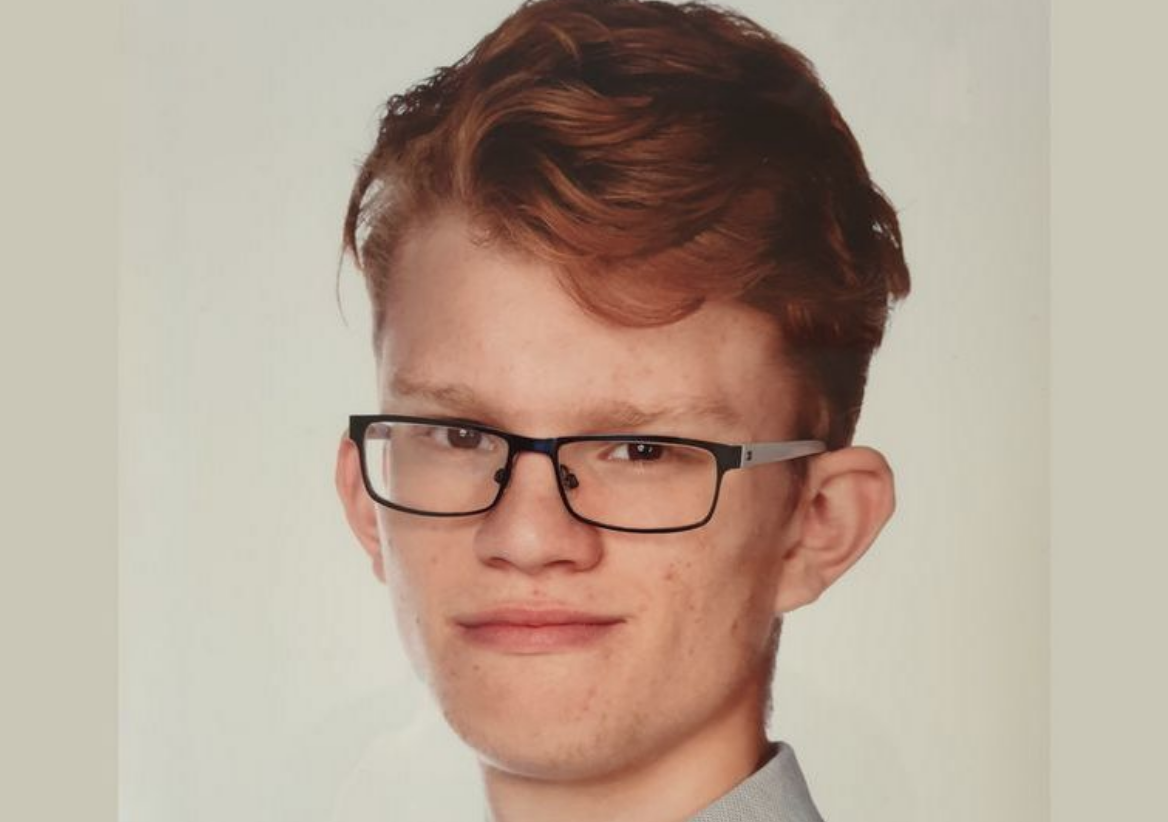 He vanished around 2.30pm – his disappearance was described by his family as 'out of character'.

The teenager failed to return home after a day at college.

He was last seen on Broad Street, Bury.

Officers said they were "increasingly concerned" about Matthew's welfare.

Matthew is described as a white, 6ft tall male, of slim build with ginger hair and glasses.

He was last seen wearing a green jacket, dark jeans, black boots and was carrying a black rucksack.

Today a public appeal was issued after concerns grew for Matthew.

Tragically, this evening Greater Manchester Police announced that during the search they found a body.

Formal identification has not yet taken place.

Police say they are not treating the death as suspicious.