Body of missing man, 31, found on grounds of Blenheim Palace – The Sun

THE body of a 31-year-old man missing for four days has been found at historic Blenheim Palace.

Police are treating the death of Ross Shakles as unexplained but not ­suspicious. 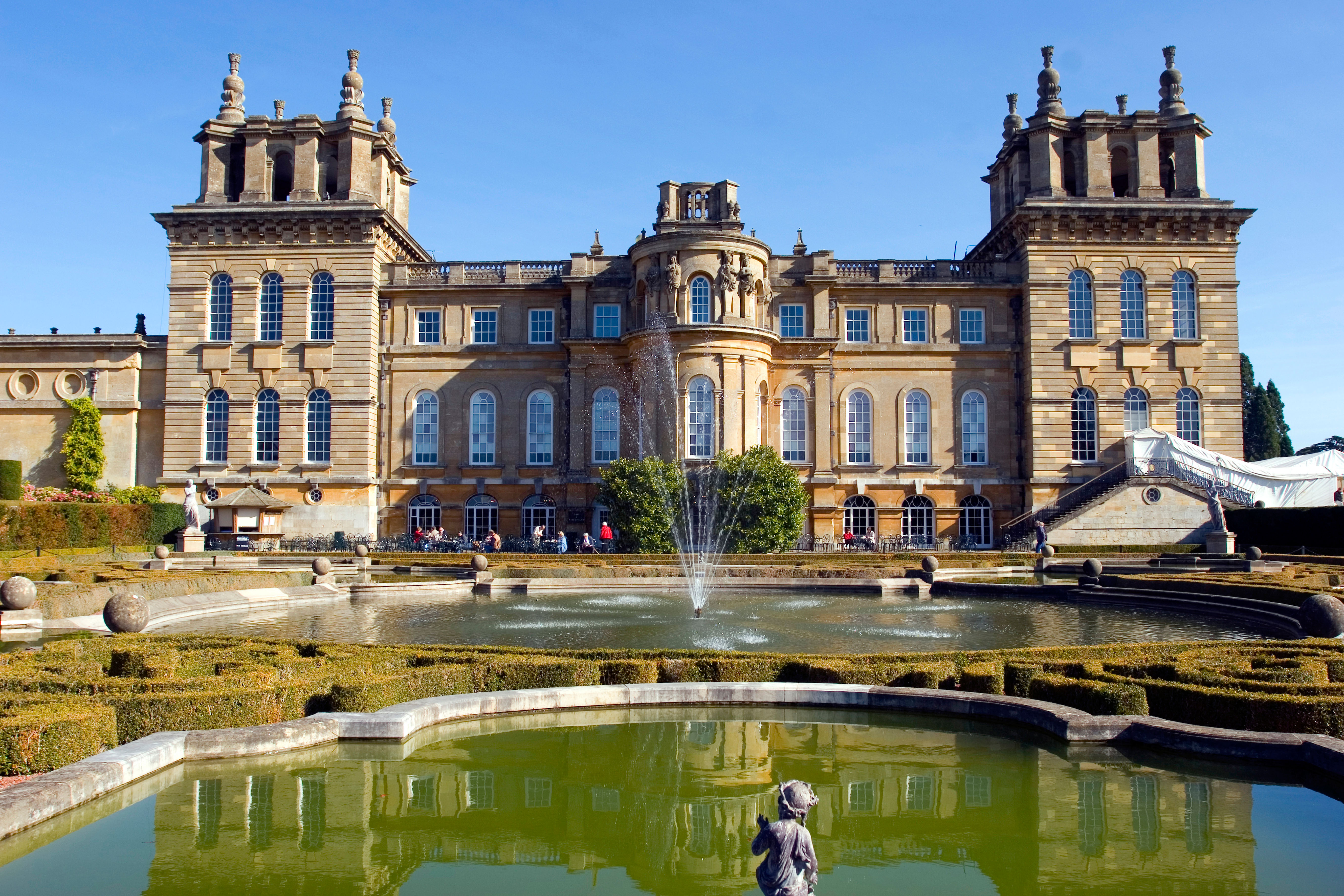 He had not been seen since 7.30am on Tuesday when spotted in the grounds in Woodstock, Oxfordshire.

A spokesman for Thames Valley Police said: "Following a search of the local area, with assistance from Oxfordshire Lowland Search and Rescue, the body of a man was located within the grounds of Blenheim Palace.

"Although formal identification is yet to take place, the man is believed to be Ross Shakles."

Police constable Steve Morris said: “Sadly, following searches carried out by officers and volunteers, a man’s body has been found. His next of kin have been informed and are being offered support.

“I would like to thank everyone who shared our appeal. It is with great sadness that we have to inform you of this tragic outcome.”

The death is being treated as unexplained but is not believed to be suspicious.

The stately pile, owned by the Duke of Marlborough, is where Winston Churchill was born.