Sean Tierney began training under Mr Universe after spotting people in the gym who he wanted to look like.

On instruction, Sean started a high protein diet in order to build muscle.

The 34-year-old claims he was in the best shape of his life when he started getting abdominal pains.

After coming 4th in a bodybuilding competition in 2017, Mr Tierney was advised to lower his protein intake. 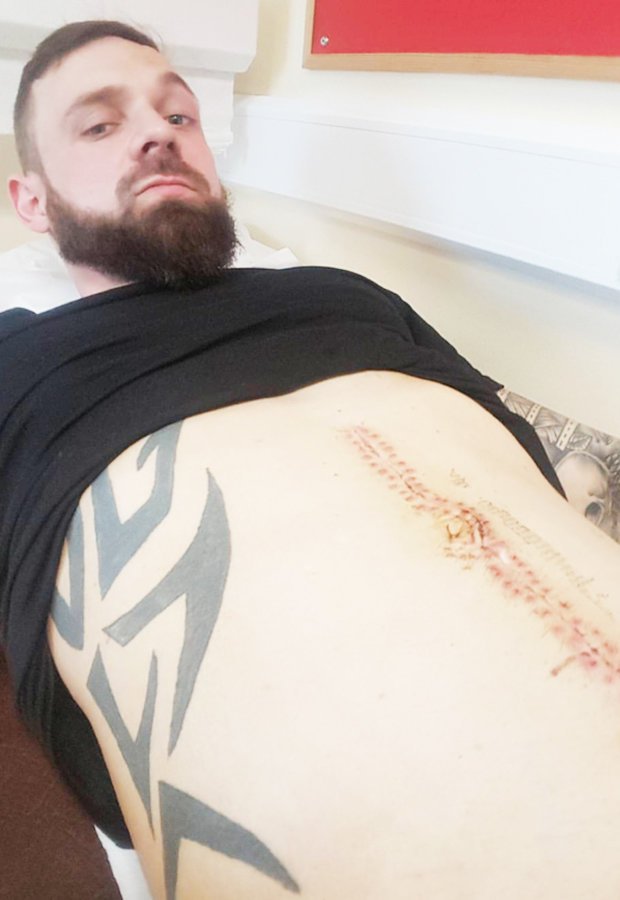 He told Hull Live: “The doctor said the protein was an issue because I needed to increase my fibre.

“It was to do with the amount of protein I was having and the fact I was on a strict diet for the first time in my life and my body was not used to it.”

But after agonising pain, Mr Tierney was rushed to hospital.

He added: “After the competition I was having really bad contractions and pains in my stomach and I had to call an ambulance. 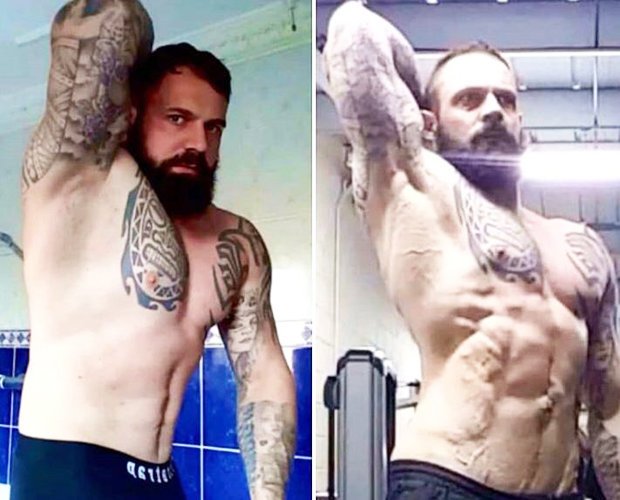 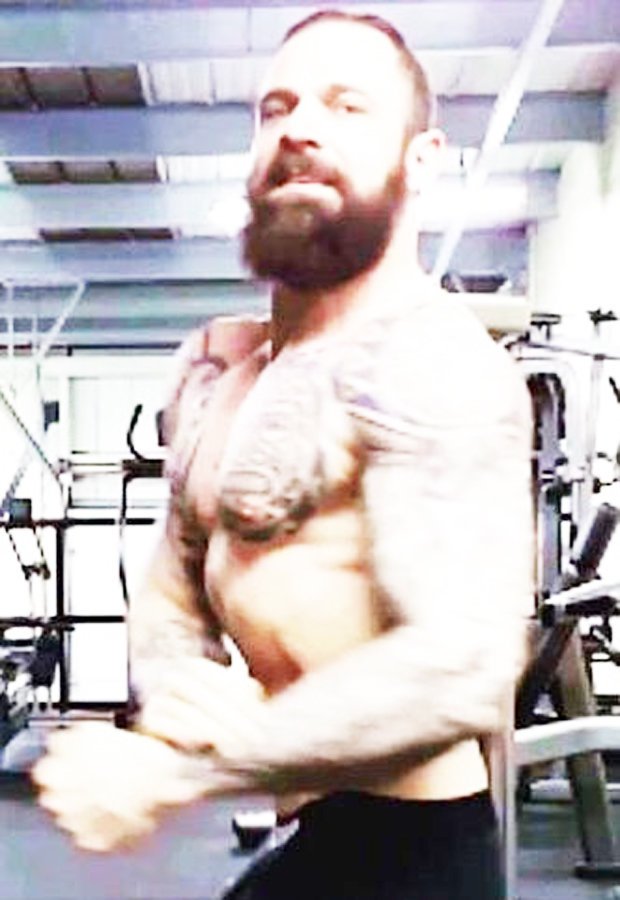 They thought I had appendicitis and said because of all of the bodybuilding they could make a small cut above the appendix and when they put me to sleep they found out I had a twisted bowel.

“They had to take everything out, sort the mess out and sew it up again.

“I had to have 43 staples but the doctors said I was vert, very lucky not to need a colostomy bag.”

The incident caused him to lose 2 stone in two-and-a-half-weeks.

But despite this, he is back into his bodybuilding and even entering strongman competitions

He also said: “I was very, very lucky though.

“They told me I wasn’t allowed to do any heavy lifting or go to the gym until after six months.

“Before it happened, I was in the best condition I’d ever been in in my life and I didn’t like the way I felt and I was body conscious so I started doing a bit of light exercise.”