A FORMER British international bodybuilding champion has died aged 43 at her home in Cornwall.

Joanna Thomas achieved fame competing in the US after becoming the youngest female to earn a pro card at just 21 years old. 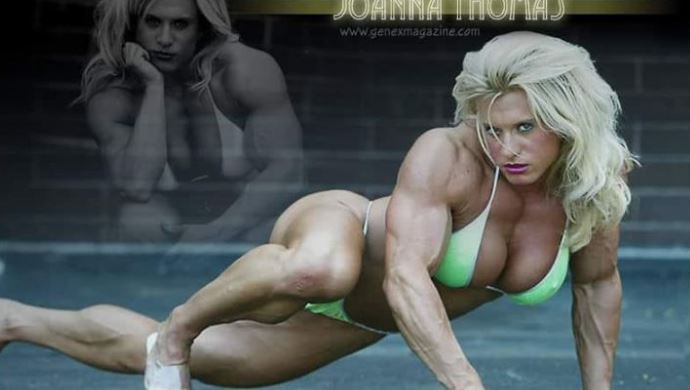 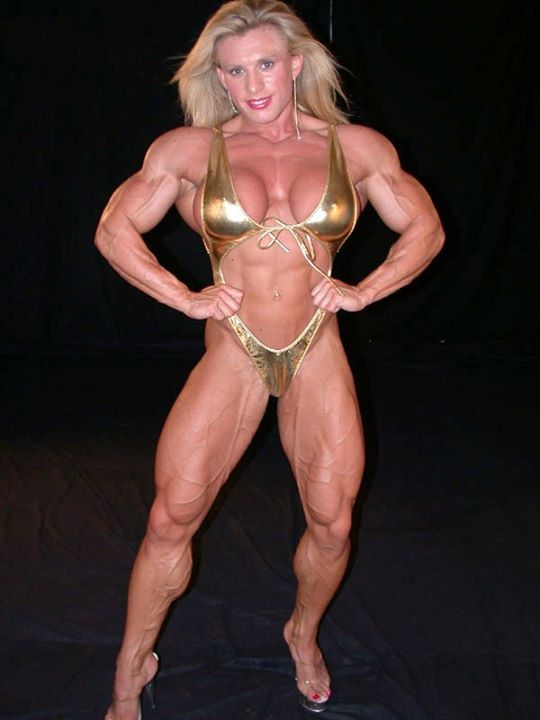 She grew up in Camborne, Cornwall, before moving to Fort Lauderdale in Florida to pursue her career.

Joanna trained at the Golds Gym in Venice, California, in a bodybuilding career spanning more than a decade.

In 2005 Joanna also featured in a Channel Five documentary called Supersize She – depicting her training before the 2004 Ms Olympia contest.

However, last year Joanna created an online fundraising page to raise money towards helping her get back on track after health problems which stemmed from her bodybuilding.

On the page, she also mentioned suffering from mental health issues.

Bodybuilding website Digital Muscle paid tribute to Joanna who died in her home town of Camborne, Cornwall, in April – but news of her death has only just been revealed.

The website said: "Recently Joanna had expressed transforming her body back into reasonable shape after years of inactivity and carrying extra bodybuilding weight.

"The sport of bodybuilding has truly lost one of its hardcore members of the iron game and she will be sorely missed.

"On behalf of Digital Muscle, Mr Olympia staff, IFBB Pro League and the entire bodybuilding community, we extend our sincere condolences to the family."

An inquest into her death will be held in Cornwall at a later date. 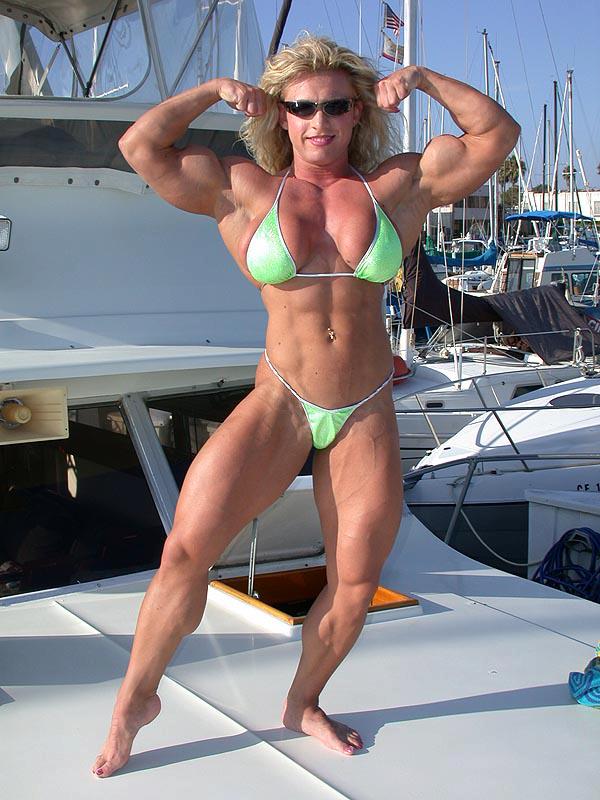 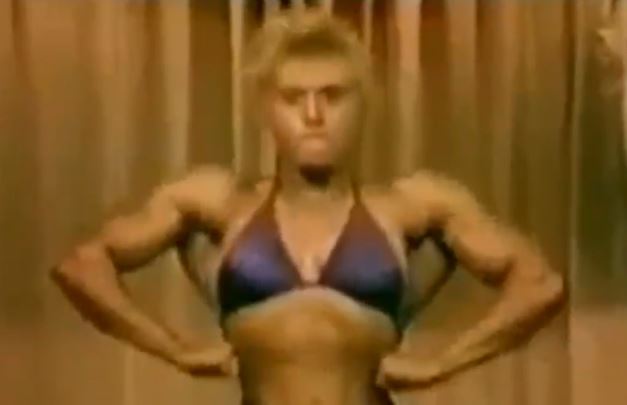 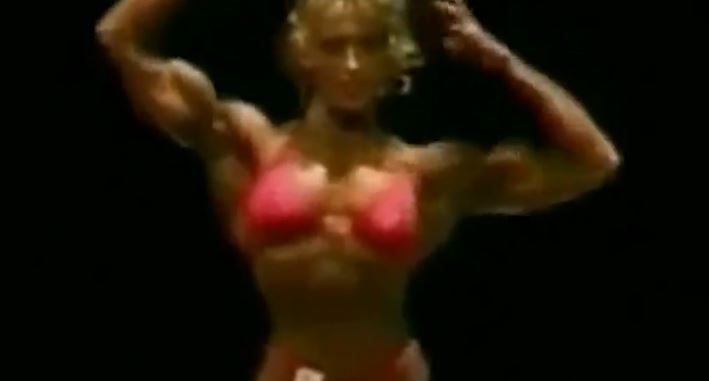 Bodybuilder, Brita, Once, was, Who
You may also like: