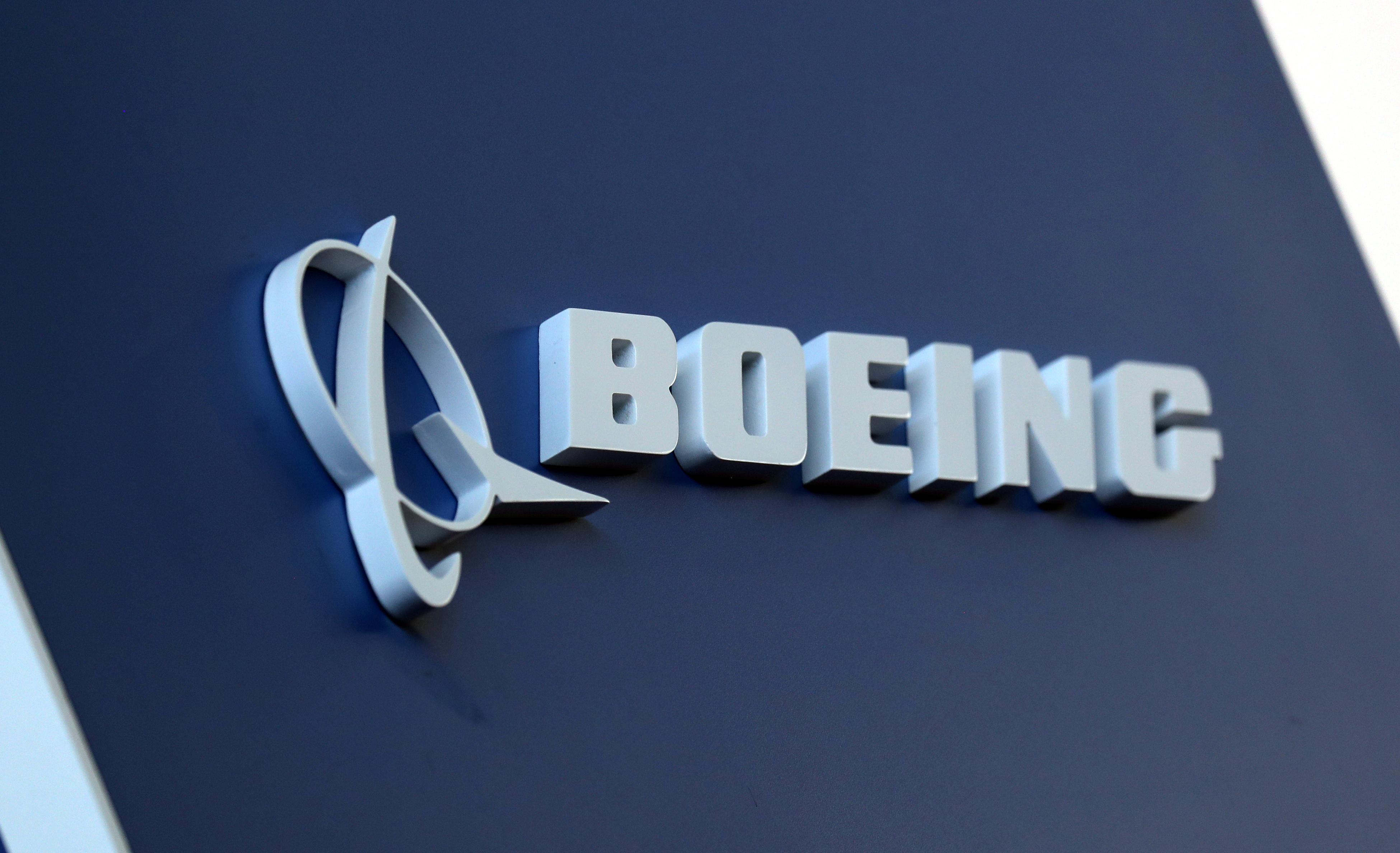 ZHUHAI, China (Reuters) – Boeing Co (BA.N) is optimistic of a quick resolution to the trade dispute between the United States and China, an executive at the U.S. planemaker said on Tuesday.

China in April said that it would place a 25 percent tariff on certain U.S. aircraft but later dropped it from its tariff list. Any such tariff would have affected some older Boeing narrowbody models, according to documents from China’s Ministry of Commerce and the U.S. manufacturer.

Europe’s Airbus SE (AIR.PA) indicated on Tuesday that it did not expect a sales windfall from the Sino-U.S. trade tensions, with the manufacturer’s China head saying there would be “no winner” from a prolonged economic conflict.