BOEING has revealed plans for the mass production of an attack drone run completely by artificial intelligence.

Three prototypes have been rolled out and the project for the Royal Australian Airforce is setting the government back over £20.7million (40 million AUD). 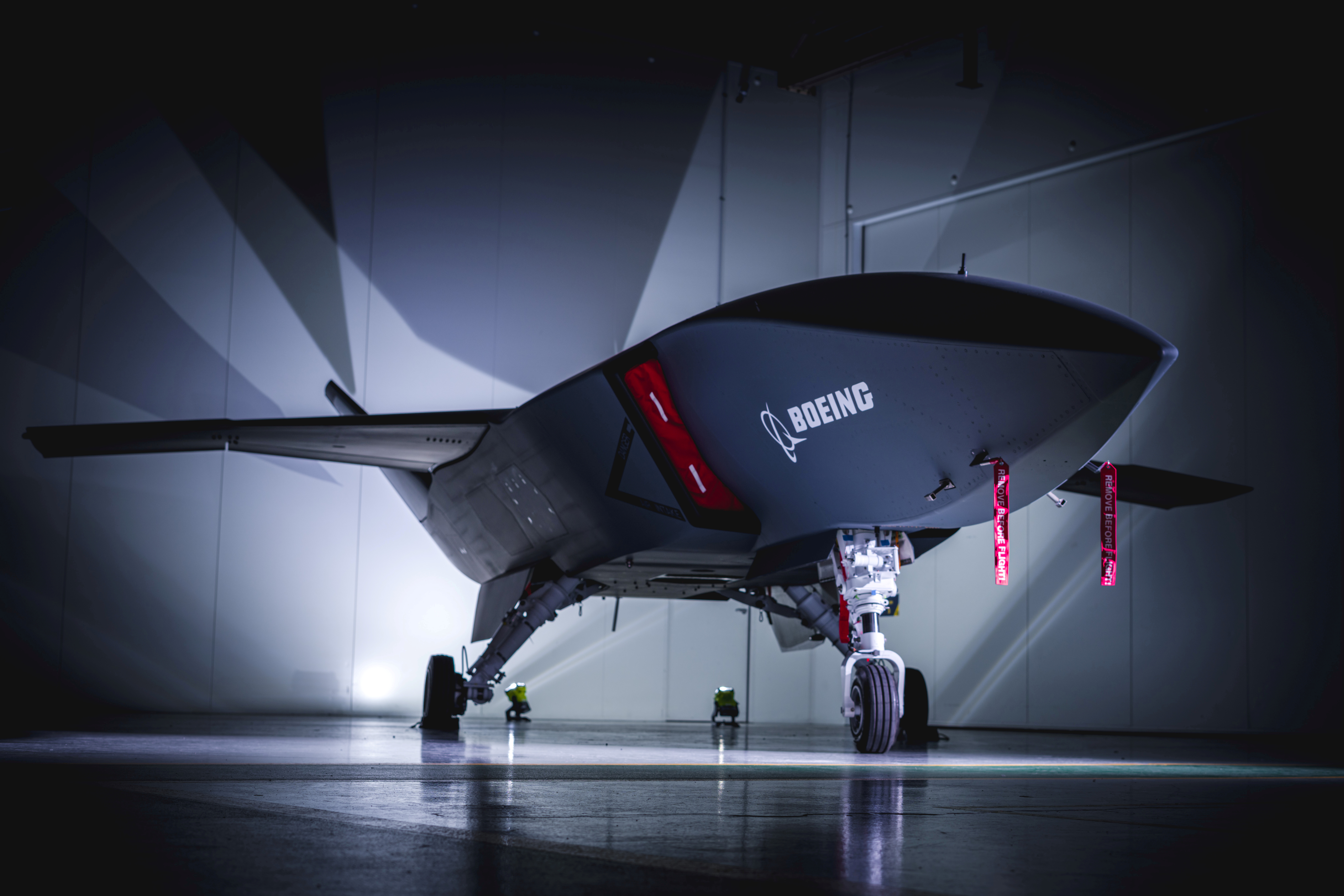 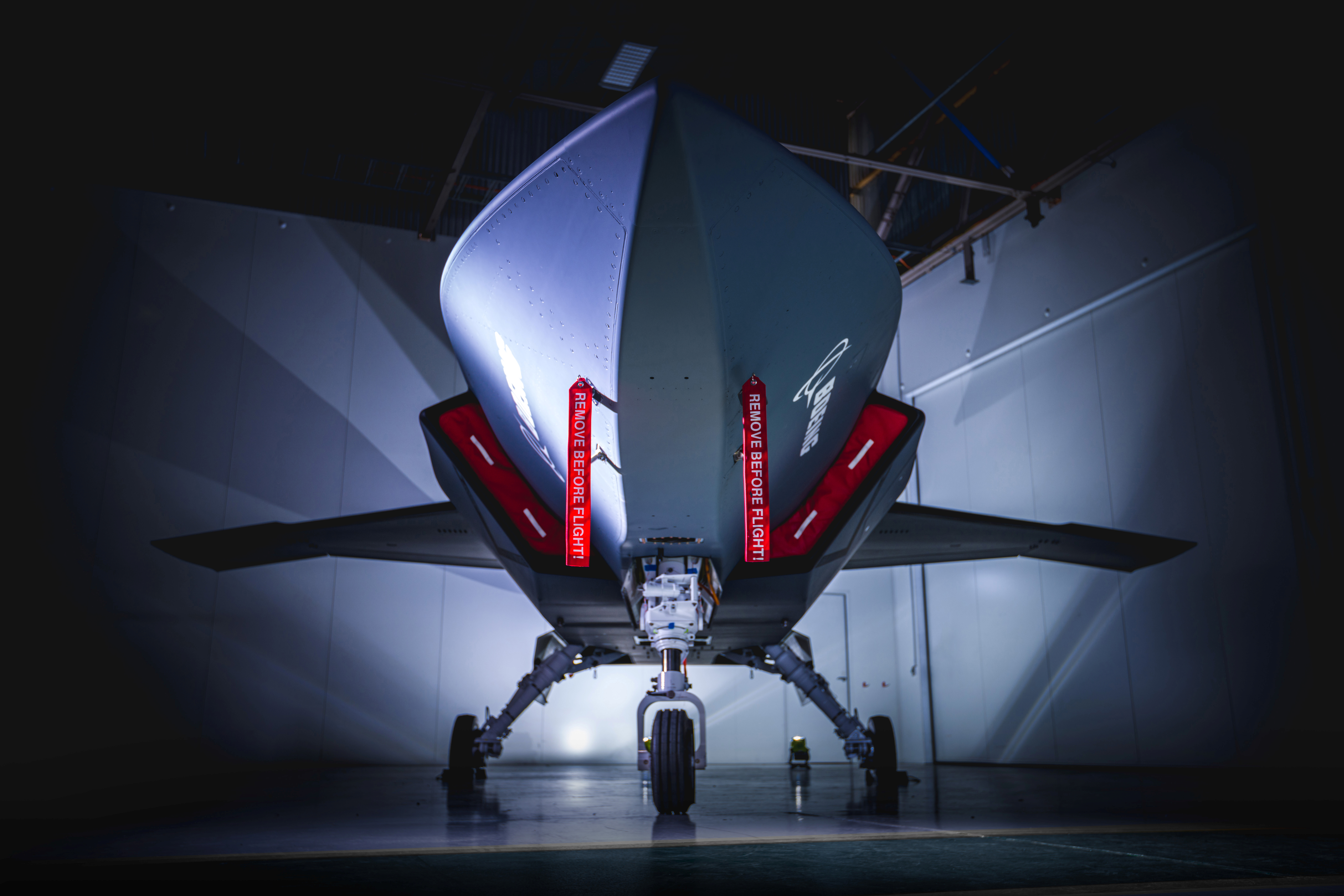 Boeing Co sees mass production of its unmanned, fighter-like jet developed in Australia likely happening by the middle of the decade, an executive said on Tuesday, as it rolled out the first of three prototypes.

“We are expecting middle of the decade, maybe a bit earlier that this will be in production,” Shane Arnott, the programme director of Boeing’s Airpower Teaming System, said.

He said up to 16 of the Loyal Wingman drones could be teamed with a manned aircraft for missions and it was on track for its first flight by the end of the year.

Royal Australian Air Force (RAAF) Air Vice-Marshal Catherine Roberts said the Loyal Wingman’s role could include carrying weapons in combat and protecting assets like the E-7A Wedgetail early warning and control aircraft as well as being used as a target to shield manned fighter jets such as the F-35A and F/A-18E/F Super Hornet.

“This a truly historic moment for our country and for Australian defense innovation,” said Australian Prime Minister Scott Morrison.

“The Loyal Wingman will be pivotal to exploring the critical capabilities our Air Force needs to protect our nation and its allies into the future.”

Defence contractors are investing increasingly in autonomous technology as militaries around the world look for a cheaper and safer way to maximise their resources.

The Australian government has invested A$40 million in development of the product, which Roberts said had also attracted interest from the United States and United Kingdom as potential future customers.

The Loyal Wingman aircraft is 38 feet long and has a 2,000 nautical mile range and a nose that can be removed to fit various payloads.

It is Australia’s first domestically developed combat aircraft since World War II and Boeing’s biggest investment in unmanned systems outside the United States.

Boeing, loyal, R., unveils, Wingman
You may also like: