AN immigration officer sacked for alleged racist remarks has won a claim of unfair dismissal. 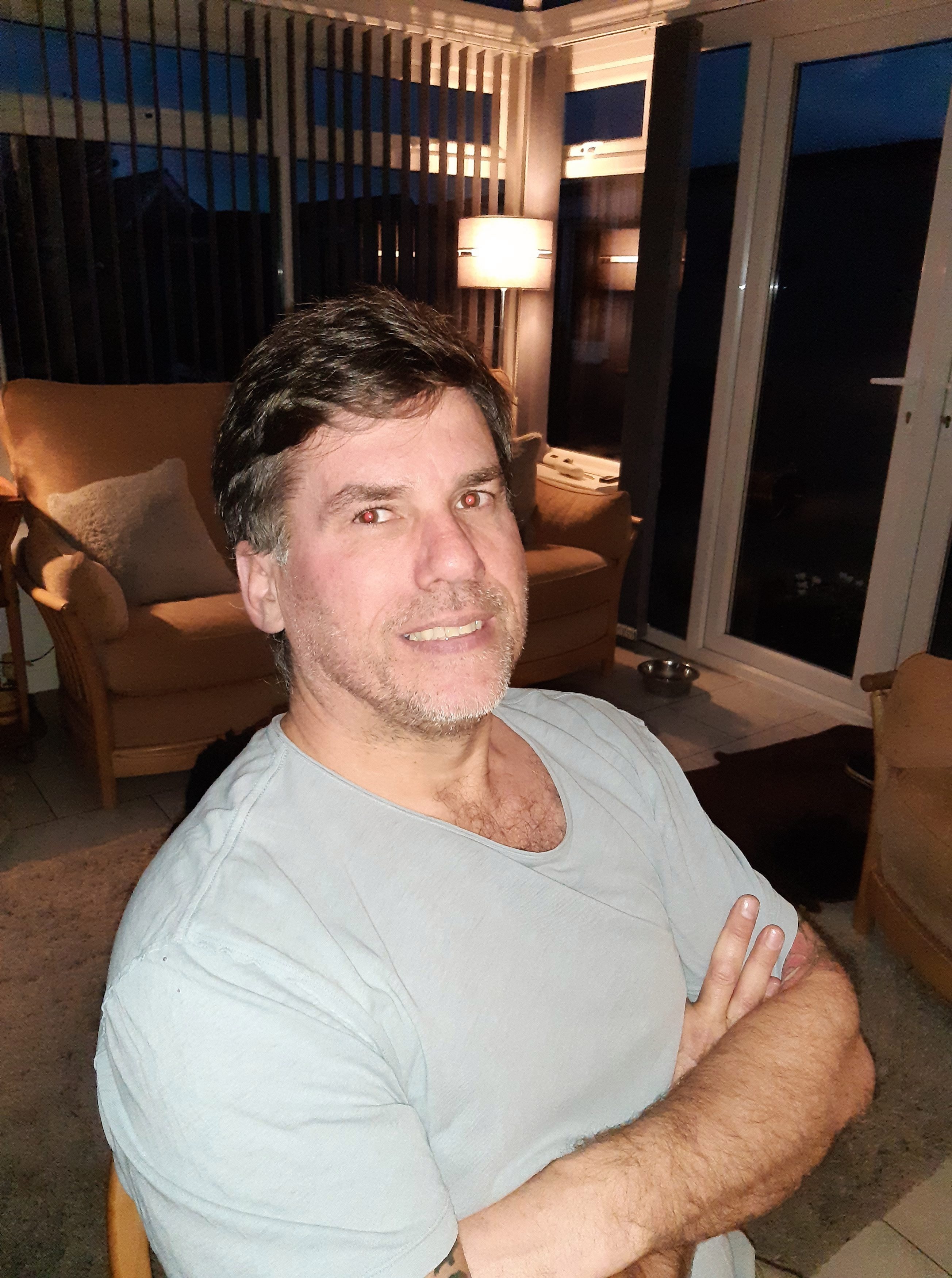 But an employment judge ruled it could not have taken place where they said.

Mr Gold denied that remark, and said he might have referred to a colleague with a tan and beard as Pakistani but not as a “P***”.

The Border Force worker, based in Dover, had a spotless record and 23 years of service when he was sacked for gross misconduct in 2018.

He claimed his employer — the Home Office — dismissed him unfairly and sued for more than £28,000.

He was awarded £16,371 for loss of earnings after Judge Timothy Russell told the South London tribunal: “I find all involved in that process were too ready to conclude the claimant was guilty.

"And, as a result, he was at the heart of an unfair process.”

Mr Gold should have instead been given a warning and training on his use of language, added the judge.

He also said the Home Office was too eager to accept the witnesses’ claims owing to sensitivities in dealing with ethnic minorities and or refugees.

alle, border, for, officer, sacked
You may also like: