He is earning an eye-watering £23,000 a month to write his weekly newspaper column. 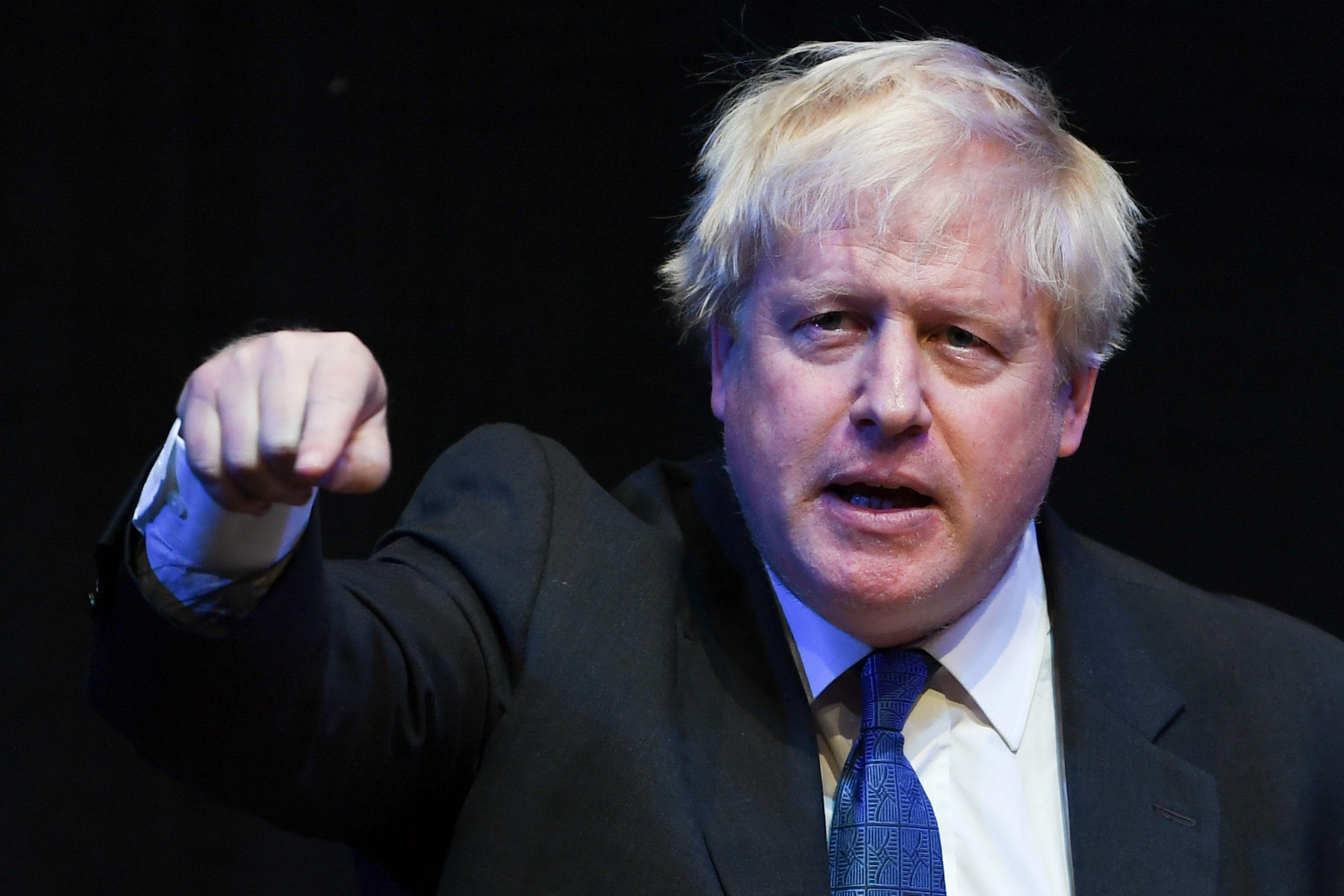 The Tory big beast declared on the latest MPs’ Register of Interests that he works just 10 hours a month for his Monday Daily Telegraph column – bagging him a staggering £2,300 an hour.

Mr Johnson has used the column to repeatedly attack the Prime Minister’s Brexit plans since quitting government – culminating in an extraordinary 4,000-word blast last week ahead of Tory conference.

The annual £276,000 salary works out at double the wage he picked up as Foreign Secretary – the role he quit in July in a protest against Theresa May’s Chequers proposals.

It is also ten times the UK average wage and comes on top of his £77,000 a year MP salary. 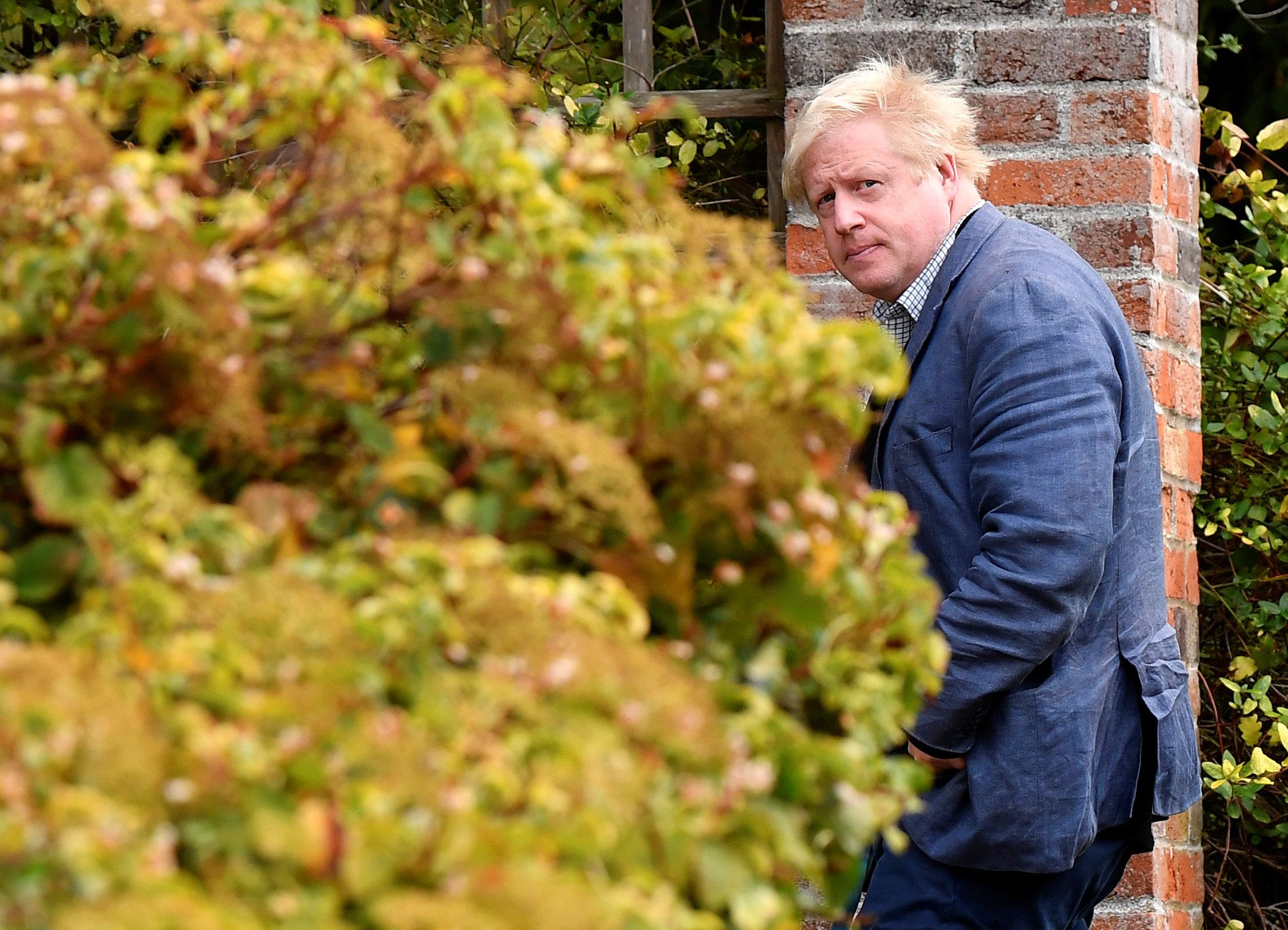 He was forced to give up his opinion column in the Daily Telegraph when he was appointed as Foreign Secretary in July 2016.

Mr Johnson was reported to have told friends during his spell as Foreign Secretary that the £141,000 salary wasn't enough to pay for his “extensive family responsibilities”.

Meanwhile the latest register of members’ financial interests – published yesterday – shows Mrs May and her husband Philip continue to earn more than £10,000 a year in rental income from renting out their London flat.

Boris, doubles, Johnson, S, salary
You may also like: