DOWNING Street was hit by a backbench Tory revolt over a plan to scrap the BBC license fee and force it to sell off more than 60 radio and TV stations.

Senior Downing Street figures said they were “not bluffing” over threats to tear up the corporation’s nationwide funding tax. 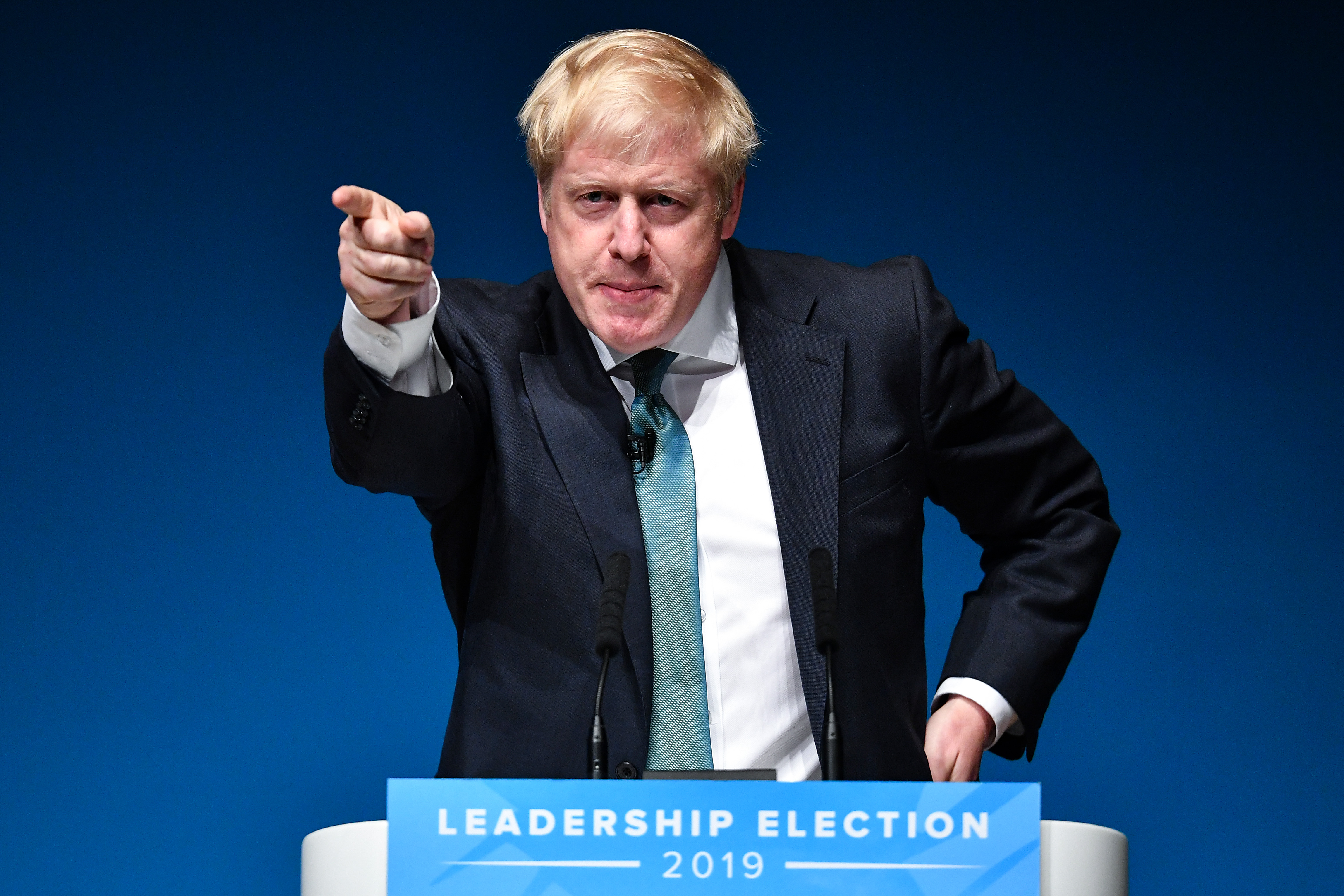 In a major overhaul, one of Boris Johnson’s senior aides also said it would be forced to significantly scale back its website and invest more in the World Service.

But senior Tory backbenchers baulked at the plan which they said goes too far.

A Tory Commons committee chairman, Huw Merriman dubbed it “a vendetta against the BBC” that was “not going to end well”, and added: “No mention of it in our manifesto (where we actually promised to work with BBC to build new partnerships across globe) so I won’t be supporting it”.

No10 last night distanced the PM from the briefing to the Sunday Times.

AT last. The Government has a plan to revolutionise the BBC.

After months of speculation, senior figures say they’re “not bluffing” about changes, with the licence fee due to be axed in favour of a subscription model.

But this will not be the death knell that many on the left and right fear.

On the contrary, it will give the BBC a new lease of life, with viewers having more stake than ever before in what shows they watch. Or don’t watch.

It means the BBC can finally start to reflect the general public’s views.

The BBC will always be a beloved British institution.

But it’s one that needs to modernise too.

But while calling the BBC a “much loved national treasure”, he also insisted it must “change with the times”.

He added: “In a changing world, the BBC will have to change. But there have been no preordained decisions”.

Ministers this month launched a consultation on the license fee, which is set to stay in place until 2027, as an argument grows for the Beeb to become a subscription service instead. 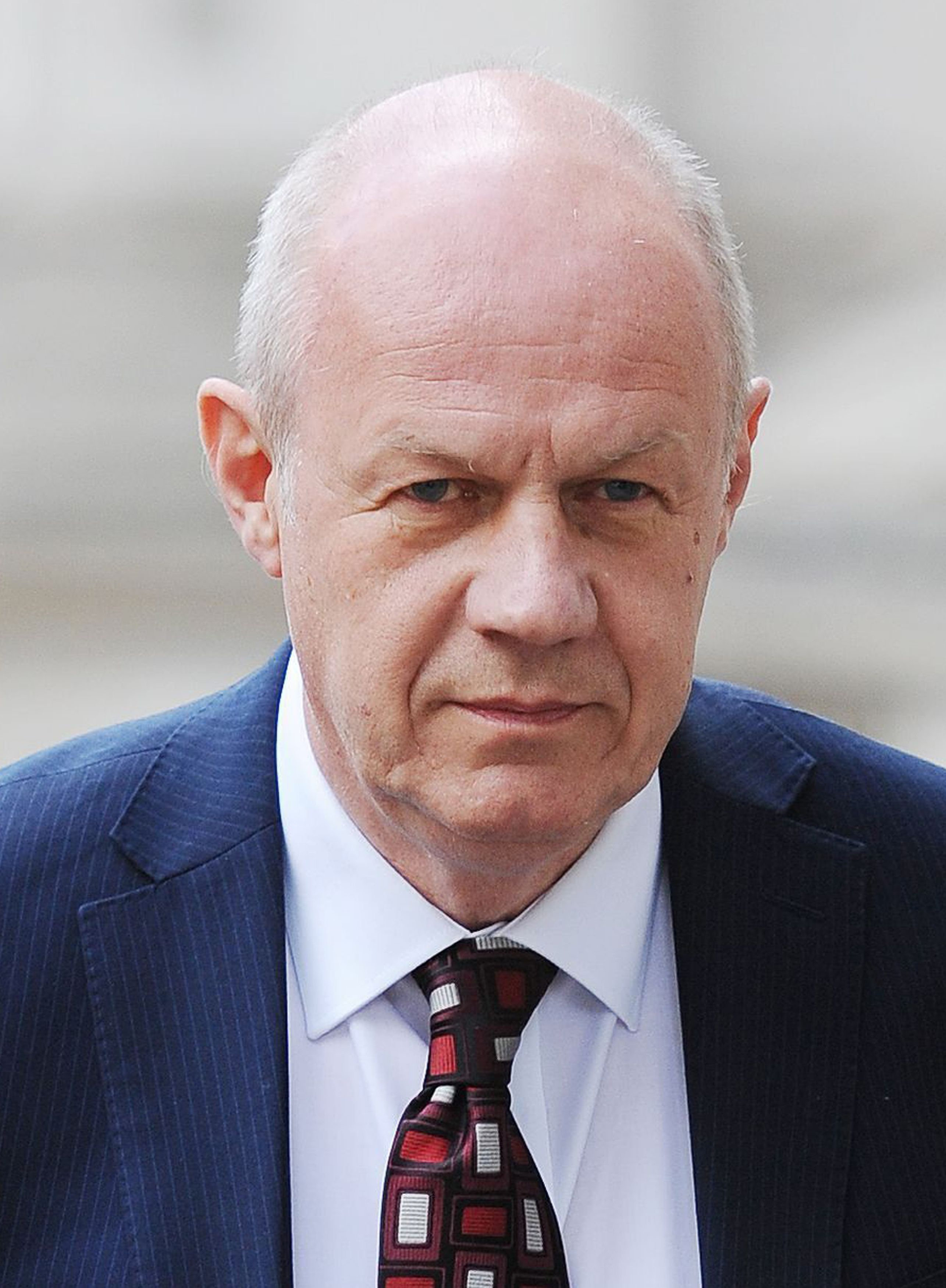 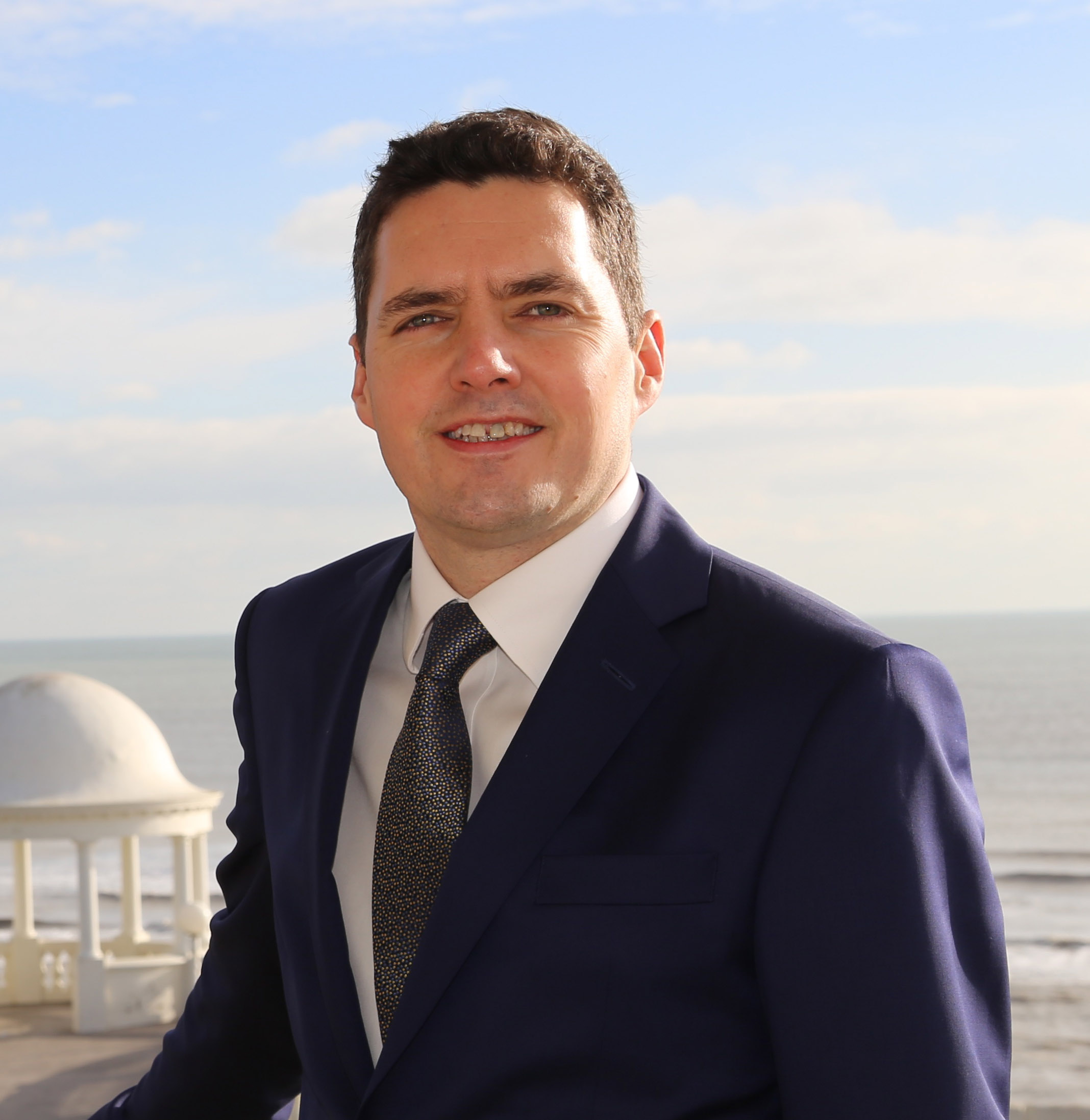 back, Boris, by, hit, Johnson, Tory
You may also like: