No 10 accused the Frenchman of "wishful thinking" if he believes the UK will meet Brussels halfway. 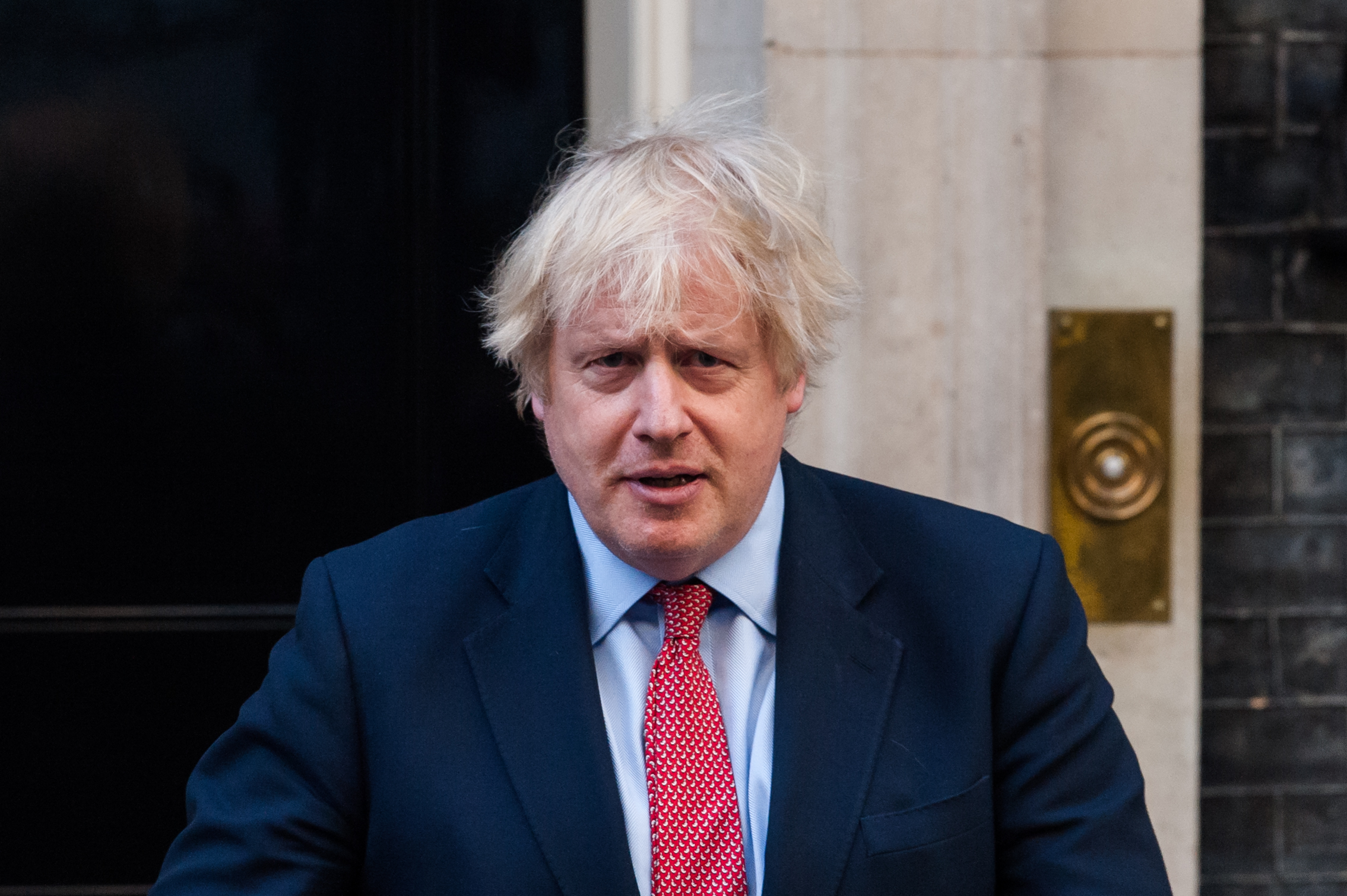 Mr Barnier hopes British negotiators will make the first move towards breaking the deadlock this week.

He thinks the UK is now privately ready to discuss the bloc's most controversial demands – and has said he's ready to move in return.

But the PM's spokesman insisted: "We have always been clear there is no question of splitting the difference.

“We aren’t compromising on these because our position is fundamental to an independent country and the agreement has to deal with this reality."

The EU wants a level playing field that would tie Britain to some of its standards.

It is also asking to keep current access to UK waters for European trawlers.

The two teams of negotiators kicked off the fourth round of talks yesterday trying to find a way forward on fishing.

But both chief negotiators are facing strong domestic calls not to water down their hardline stances. 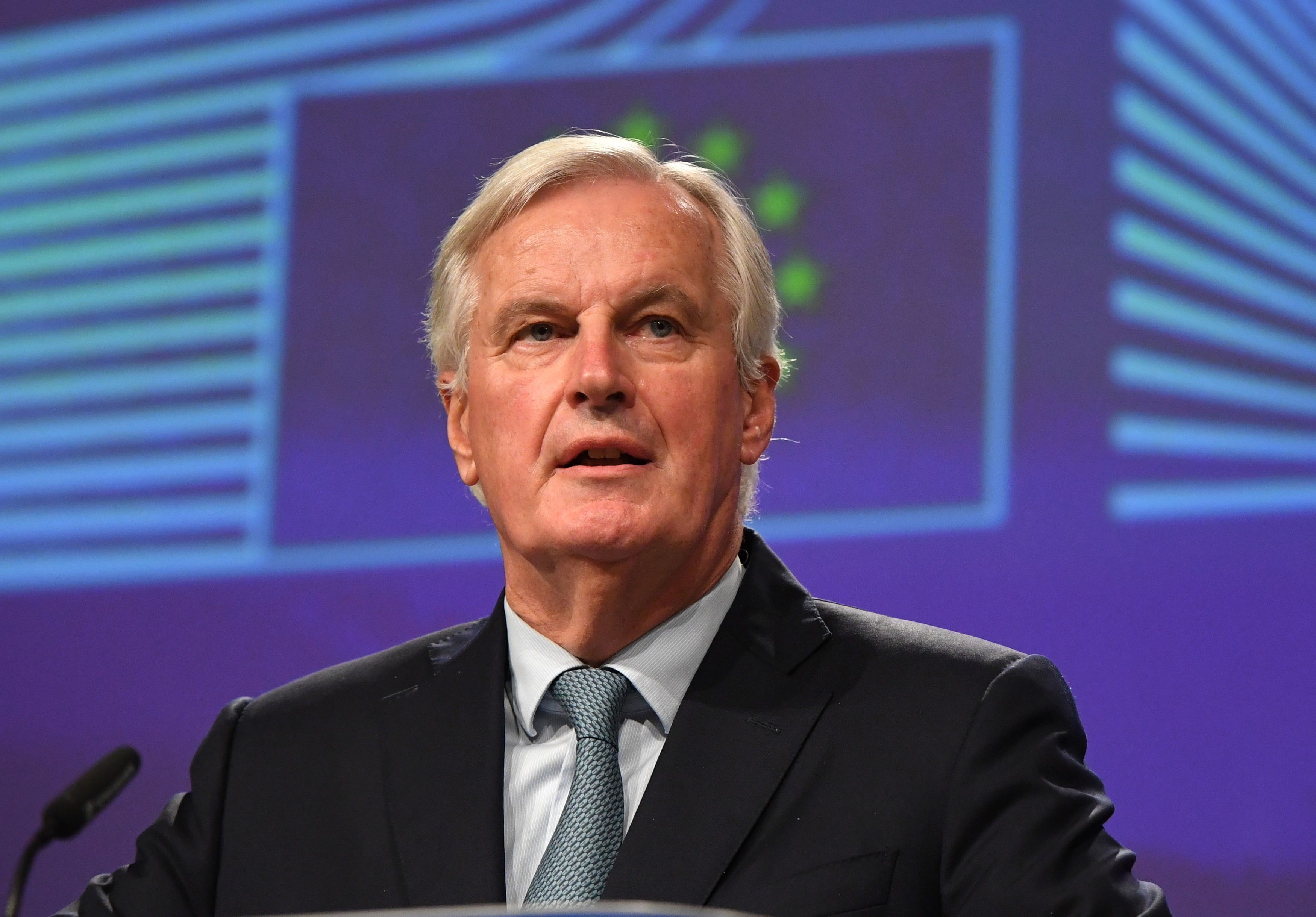 Britain's biggest fishing groups have urged No 10 not to compromise and instead brace for protest blockades of UK ports by French rivals.

The National Federation of Fishermen's Organisations said France currently gets 84 per cent of English Channel cod, and the UK just nine per cent.

And in the Celtic Sea, off the tip of Cornwall, French boats grab two thirds of catches compared to just 10 per cent for Brits.

But that is threatened by the new scheme of annual, science-based negotiations proposed by the PM.

The Scottish Fishermen’s Federation said if No 10 stands firm it will bring "a significantly higher quota share for the UK".

Mr Barnier, who wants a compromise, is also under intense pressure not to budge from eight of the bloc's coastal countries.

An EU diplomat told The Sun: "Member States are upping the pressure on Barnier to stick to the line."

b, Boris, Johnson, Michel, rebuffs
You may also like: