BORIS Johnson has defended Churchill and Britain's 'complex past' while addressing racial inequality in the UK.

The Prime Minister vowed to "stamp out racism" in response to weeks of protests following the US police murder of George Floyd. 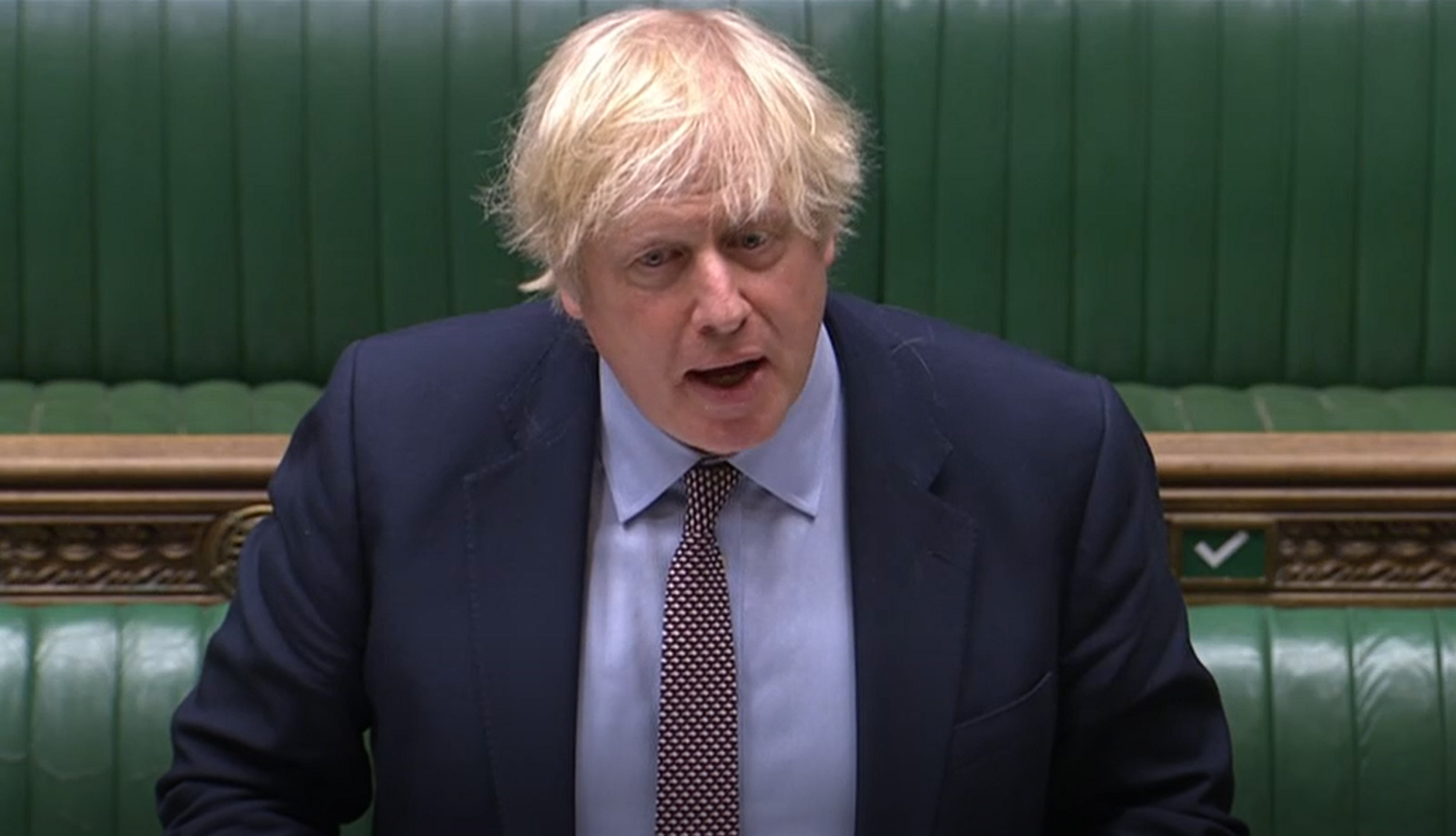 Boris used his article in The Daily Telegraph to defend the statue of Winston Churchill in Parliament Square, which some protesters want pulled down, and warned against attempts to "photoshop" Britain's cultural landscape.

He called Churchill "one of the country's greatest ever leaders" and said it was the "height of lunacy" to accuse him of racism.

"I will resist with every breath in my body any attempt to remove that statue from Parliament Square, and the sooner his protective shielding comes off the better," he wrote.

We need to address the present, not attempt to rewrite the past

"It is not just that it is wrong to destroy public property by violence.

"I am also extremely dubious about the growing campaign to edit or photoshop the entire cultural landscape.

"If we start purging the record and removing the images of all but those whose attitudes conform to our own, we are engaged in a great lie, a distortion of our history, like some public figure furtively trying to make themselves look better by editing their own Wikipedia entry."

The Prime Minister says the Government needs to “tackle the substance of the problem, not the symbols”.

“Rather than tear down the past, why not add some of the men and women – most often BAME – who helped to make our modern Commonwealth and our modern world?” 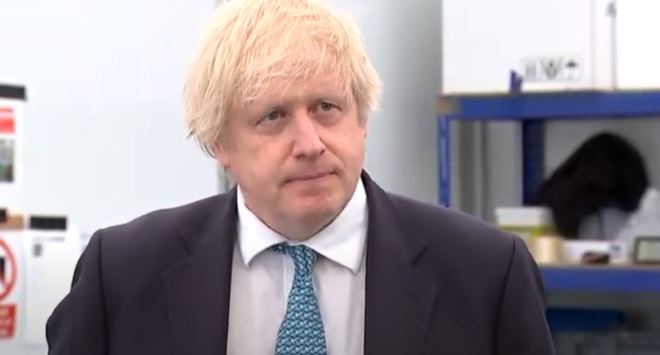 Boris added: "What I really want to do as Prime Minister is change the narrative so we stop the sense of victimisation and discrimination.

"We stamp out racism and we start to have a real sense of expectation of success.

He called for children to be taught about the “context” of Churchill’s views and actions.

He pointed out that Churchill started his career under Queen Victoria and ended it under Queen Elizabeth II, saying that the leader "generally changed [his view] with the times." 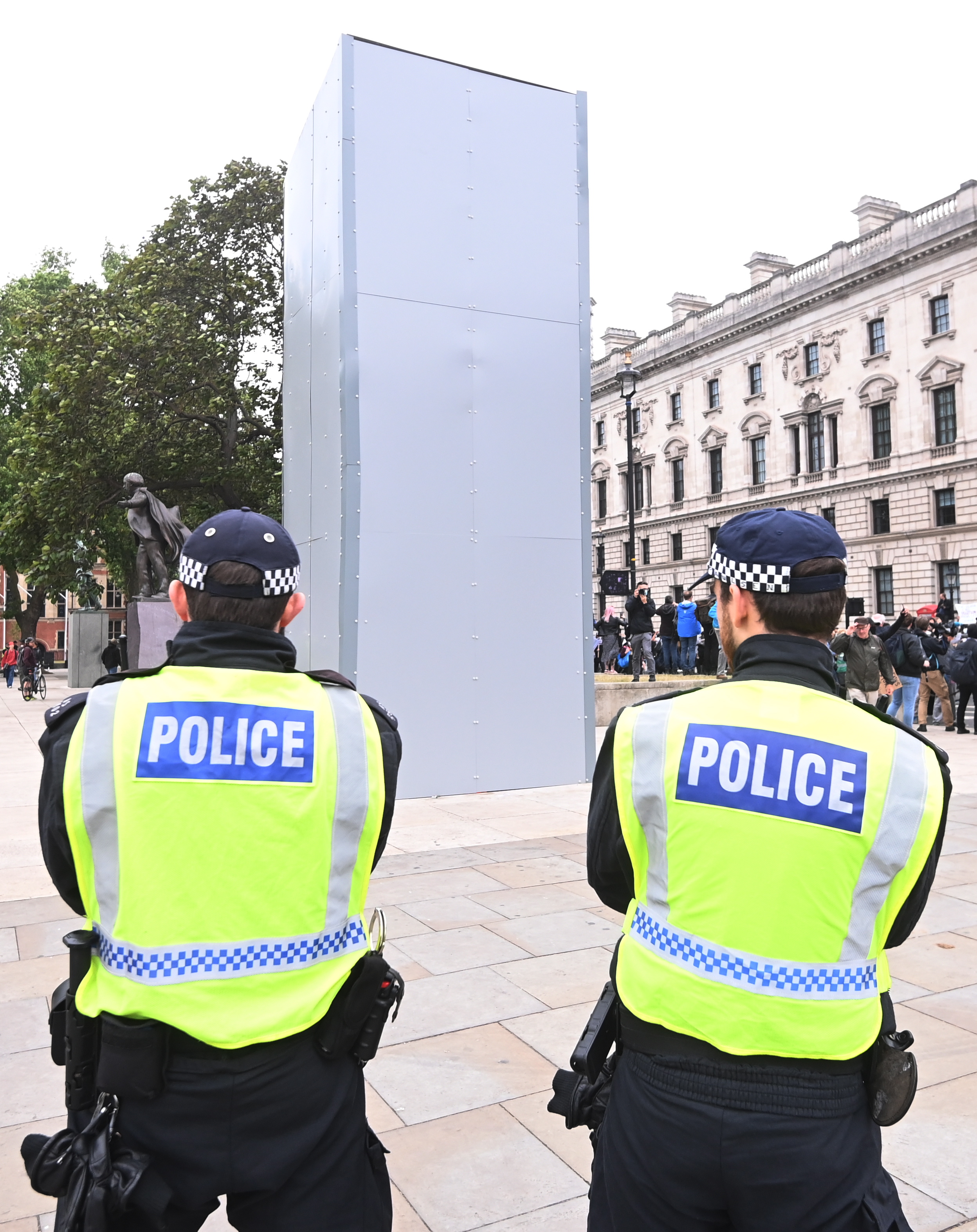 "We need to address the present, not attempt to rewrite the past – and that means we cannot and must not get sucked into never-ending debate about which well-known historical figure is sufficiently pure or politically correct to remain in public view.”

Moving away from Churchill, Johnson strongly condemned the right-wing thugs who clashed with police in London on Saturday as "far-right thugs and bovver boys".

"It was right that a good number should have been arrested. They were violent.

"They were aggressive towards the police. They were patently racist.

"There is nothing that can excuse their behaviour." he said. 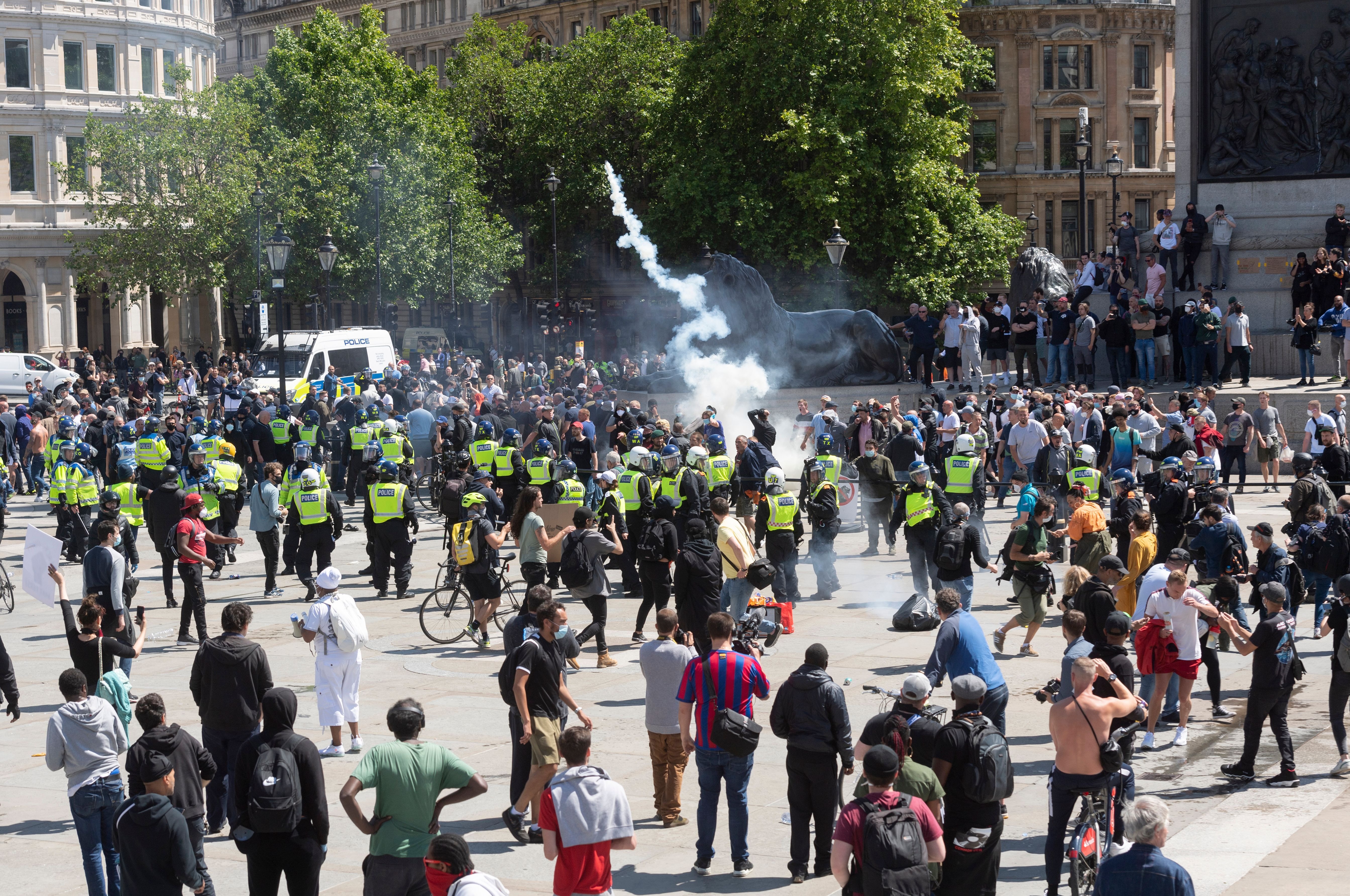 The PM announced a new cross-government commission to look at "all aspects" of racial inequality in Britain in response to the protests.

The Government's newly formed commission on race and ethnic disparities will look at "all aspects of inequality – in employment, in health outcomes, in academic and all other walks of life" he said.

The new commission will report directly to Mr Johnson and also be overseen by Equalities Minister Kemi Badenoch.

An independent chairman will be appointed to oversee the body which would be comprised of people "with a mix of ethnic, social and professional backgrounds".

The announcement, which was otherwise quite light on details, was slammed by Labour and the Lib Dems.

Labour has said that the commitment is too little too late, pointing to "systemic inequality that has persisted for generations" and has now been exposed by coronavirus.

Shadow equalities secretary Marsha de Cordova said: "That the Prime Minister now says he wants to 'change the narrative so we stop the sense of victimisation and discrimination' is condescending and designed to let himself and his Government off the hook."

Liberal Democrat equalities spokeswoman Christine Jardine said the commission was a "welcome first step" but said the Government "must move further and faster to redress institutional racism in the criminal justice system and many other parts of our society."

Boris, Brita, Johnson, That, warns
You may also like:

Who is the cop who fatally shot Walter Wallace Jr. in Philadelphia?

Boris Johnson 'hid in a bedroom' to avoid having to talk to Iain Duncan Smith about Brexit, book claims

Germany braces for 'lockdown light' amid surge in infections