Boris referred to police watchdog over friendship with Jennifer Arcuri

Boris Johnson is referred to police watchdog over friendship with model Jennifer Arcuri after she was given more than £126,000 of taxpayers’ money for her firms

Boris Johnson has been referred to the police complaints body for England and Wales to assess whether he should face a criminal investigation over his links with American businesswoman Jennifer Arcuri.

The Greater London Authority (GLA) said its monitoring officer had recorded a ‘conduct matter’ against Mr Johnson over allegations Ms Arcuri received sponsorship monies and access to trade missions because of her friendship with him while he was mayor of London.

The Independent Office for Police Conduct (IOPC) will now consider whether there are grounds to investigate the Prime Minister for the criminal offence of misconduct in public office. 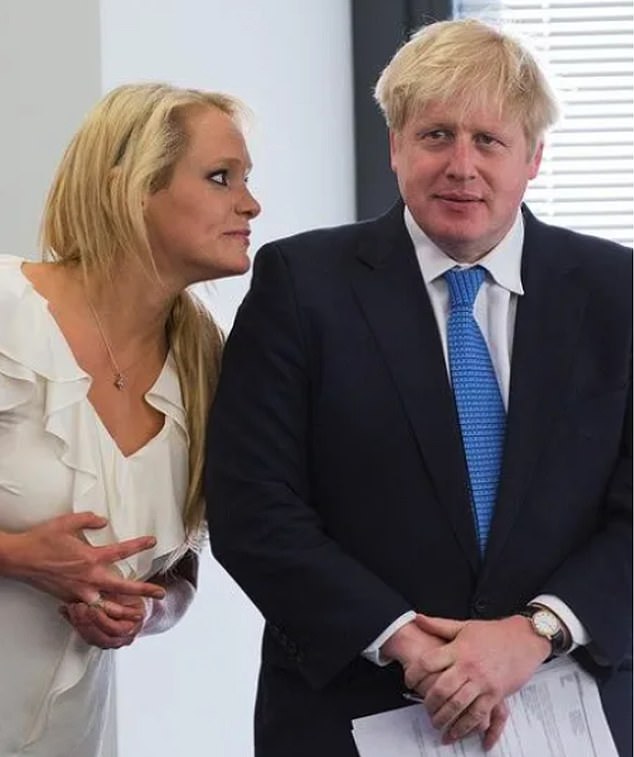 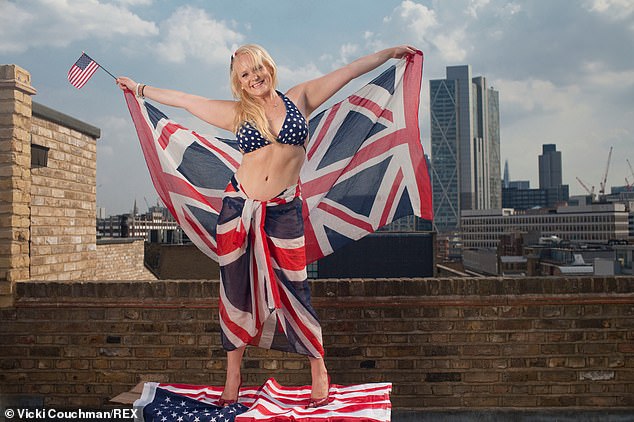 ‘A ‘conduct matter’ exists where there is information that indicates that a criminal offence may have been committed,’ the statement said. Pictured: Ms Arcuri

Mr Johnson has denied any wrongdoing in relation to his friendship with Ms Arcuri.

Earlier he said that he would comply with an order by the London Assembly to provide details of his links with Ms Arcuri, although he insisted they were ‘barking up the wrong tree’.

In a statement, the GLA said: ‘The ‘conduct matter’ has been recorded as allegations have been brought to the attention of the monitoring officer that Boris Johnson maintained a friendship with Jennifer Arcuri and as a result of that friendship allowed Ms Arcuri to participate in trade missions and receive sponsorship monies in circumstances when she and her companies could not have expected otherwise to receive those benefits. 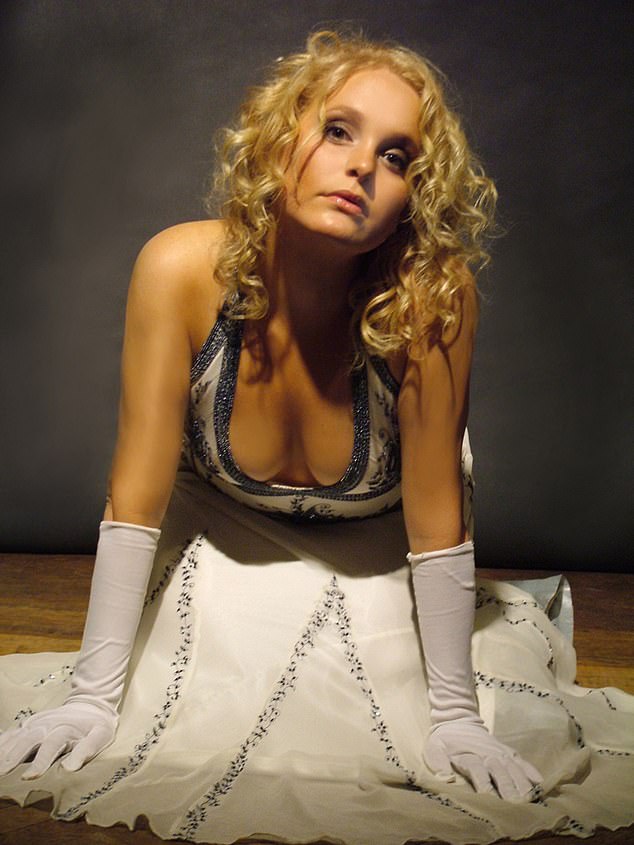 ‘A ‘conduct matter’ exists where there is information that indicates that a criminal offence may have been committed. It does not mean that this is proved in any way.

‘The IOPC will now consider if it is necessary for the matter to be investigated.’

The issue has been referred to the IOPC, which deals with complaints against police forces in England and Wales, because at the time held the post equivalent to police and crime commissioner.

The move is another potential setback for the Prime Minister at the end of a tumultuous week which saw the Supreme Court rule that his controversial decision to suspend Parliament for five weeks was unlawful. 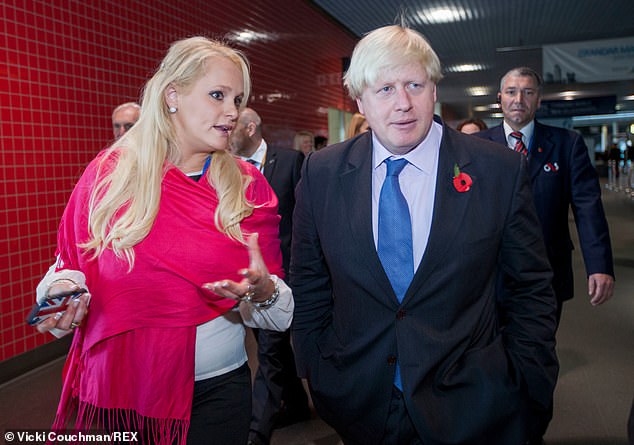 Ms Arcuri reportedly met Mr Johnson, some 21 years her senior, when she volunteered on his re-election campaign in 2013 and in turn, he supported her business venture, according to a source

It follows a report by The Sunday Times that Ms Arcuri, an American who moved to London seven years ago, was given £126,000 in public money and was treated to privileged access to three foreign trade missions led by Mr Johnson while he was mayor.

The Government has since frozen a £100,000 grant to Ms Arcuri’s company, Hacker House, pending a review.

It is facing embarrassing questions about the verification process carried out before awarding the money.

Digital Minister Matt Warman told the Commons that his department had done the ‘usual due diligence’ and that the company had a British phone number.

However, numerous reports said calls to the number were directed to an office in California, where Ms Arcuri, 34, is said to now be based.

Boris, police, Referred, to, Watch
You may also like: