The PM’s tough talk came as he published the British government’s 36-page blueprint for the all-important negotiation with Brussels. 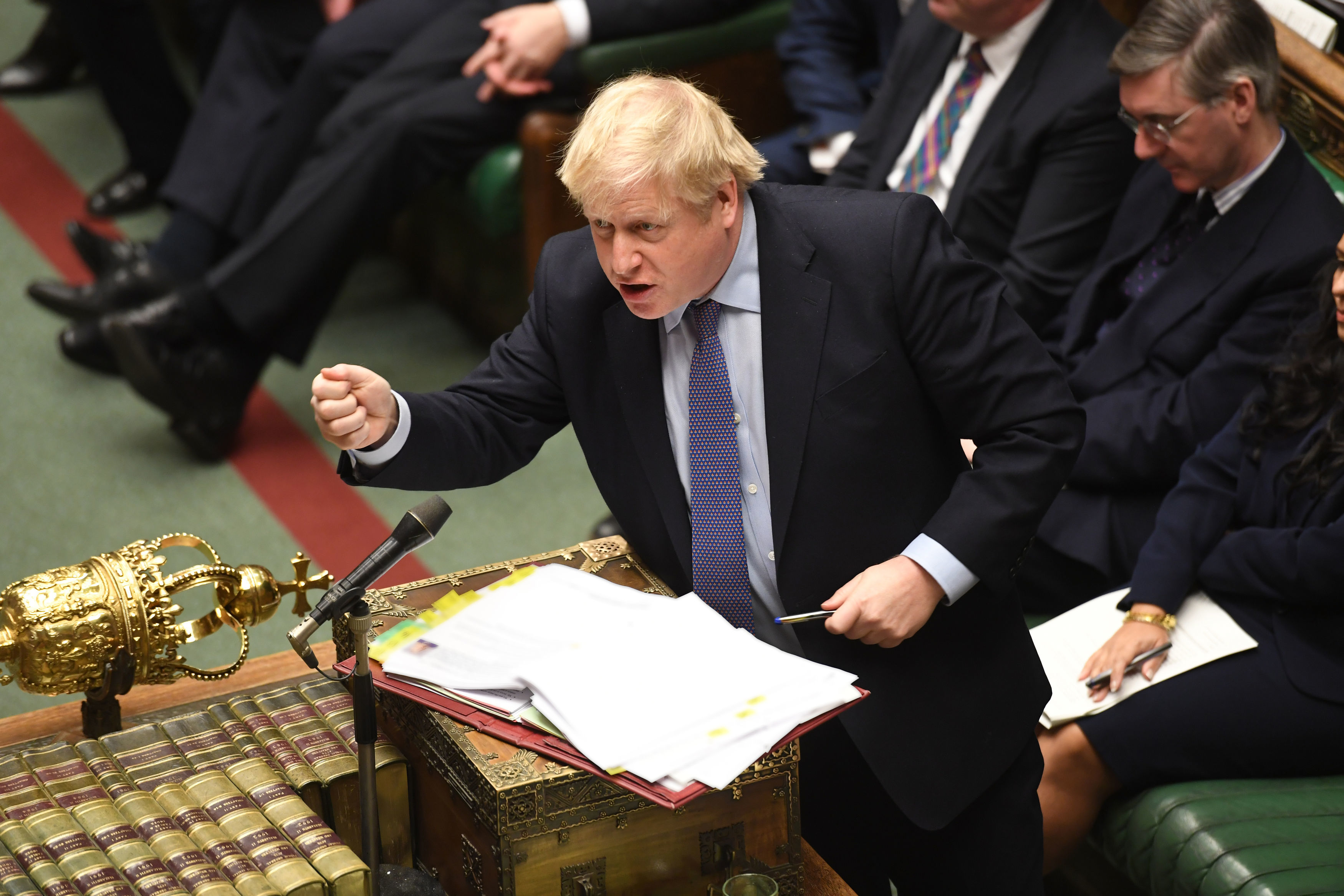 Setting the breakneck timetable, Boris demanded that "the broad outline of a deal" must be in place by the time he meets the EU's 27 leaders for a summit in June.

If it is, then the negotiations could be “rapidly finalised” by September, to allow three months for national parliaments to rubber stamp it.

The pre-emptive move is a No10 bid to stop Brussels trying to heap pressure on the UK by winding down the clock again until the end of the Brexit transition period on December 31.

If a deal is not close by June and talks are badly bogged down, the Government will end the negotiation with Brussels and spend the next six months preparing for no trade deal at all.

Officials said that meant extensive customs checks and new border infrastructure as well as punishing tariffs on all EU imports, as well as British exports.

Citing the EU’s recent trade deal with Canada as the template for the deal that the UK wants, the blueprint declares: “The Government will not negotiate any arrangement in which the UK does not have control of its own laws and political life”.

It also rejects all Brussels demands for the UK to abide by the same ‘level playing field’ for a wide range of policies, from state aid for failing companies to work place and environmental regulations.

We want the best possible relationship with our friends and allies in Europe, but we will always put the welfare of the British people first.

Instead, Mr Johnson is ready to strike an agreement to maintain current standards and not regress from them, to ensure business competition is fair.

Boris Johnson said this morning he was not going back on his word to the EU – and had long insisted that he wanted to break free of Brussels' rules.

He told reporters in a pooled clip: "I left the Government a couple of years ago because I couldn't accept the idea we would be locked into the EU’s legal and regulatory orbit for ever under the so-called Chequers deal, which we have all now forgotten.

"The whole objective of doing what we are doing is so the UK can do things differently, and better."

Outlining the blueprint to MPs, Cabinet Office minister Michael Gove insisted: “We want the best possible relationship with our friends and allies in Europe, but we will always put the welfare of the British people first.

“That means ensuring the British people exercise the democratic control over our destiny, for which they voted so decisively.

“The compact with the people is the most important deal of all.

“We will not trade away our sovereignty.”

Mr Gove added: “We know what we want to achieve, we are ready to go”.

The deal the Government wants is for zero tariffs and quotas on all goods and agricultural products.

It also envisages side deals on an array of other areas, from security to fishing – but insists the UK will remain in charge of who fishes it its waters, with quotas to be decided annually.

In another controversial aspect of the blueprint, the Government promises to consult a wide array of experts on an economic impact assessment of the deal it wants. 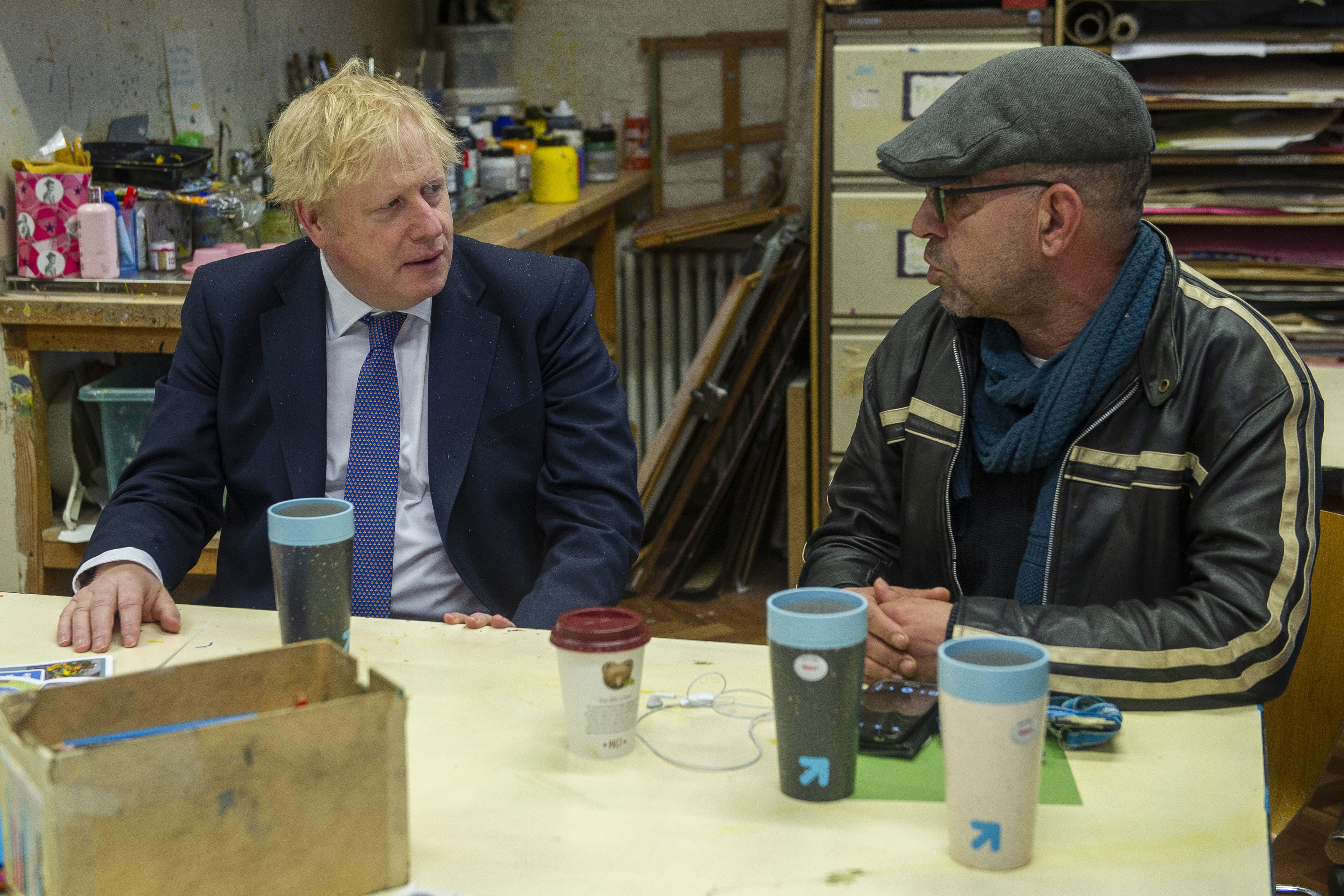 But it stopped short of promising to publish one, or having it out by the end of this year.

No10 admitted the blueprint abandons a series of joint commitments made with the EU for a level playing field in the Political Declaration that accompanied the exit deal last October.

But aides insisted Boris won a new mandate from the British people to tear those up with his general election victory in December.

Boris, Brexit, deal, No, threatens
You may also like:

Mother, 68, died after falling out of her car and running herself over