Boy, 1, died after being found 'unresponsive' in rain trough in foster parents' back garden

A BABY boy drowned after being found unresponsive in rainwater trough in his foster parents’ back garden, his heartbroken family said today.

Thomas Branchflower, aged just 17 months, was discovered in the garden of his foster home in Williton, Somerset, on July 27. 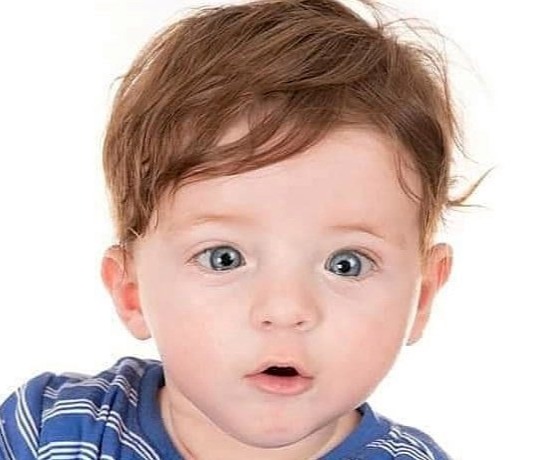 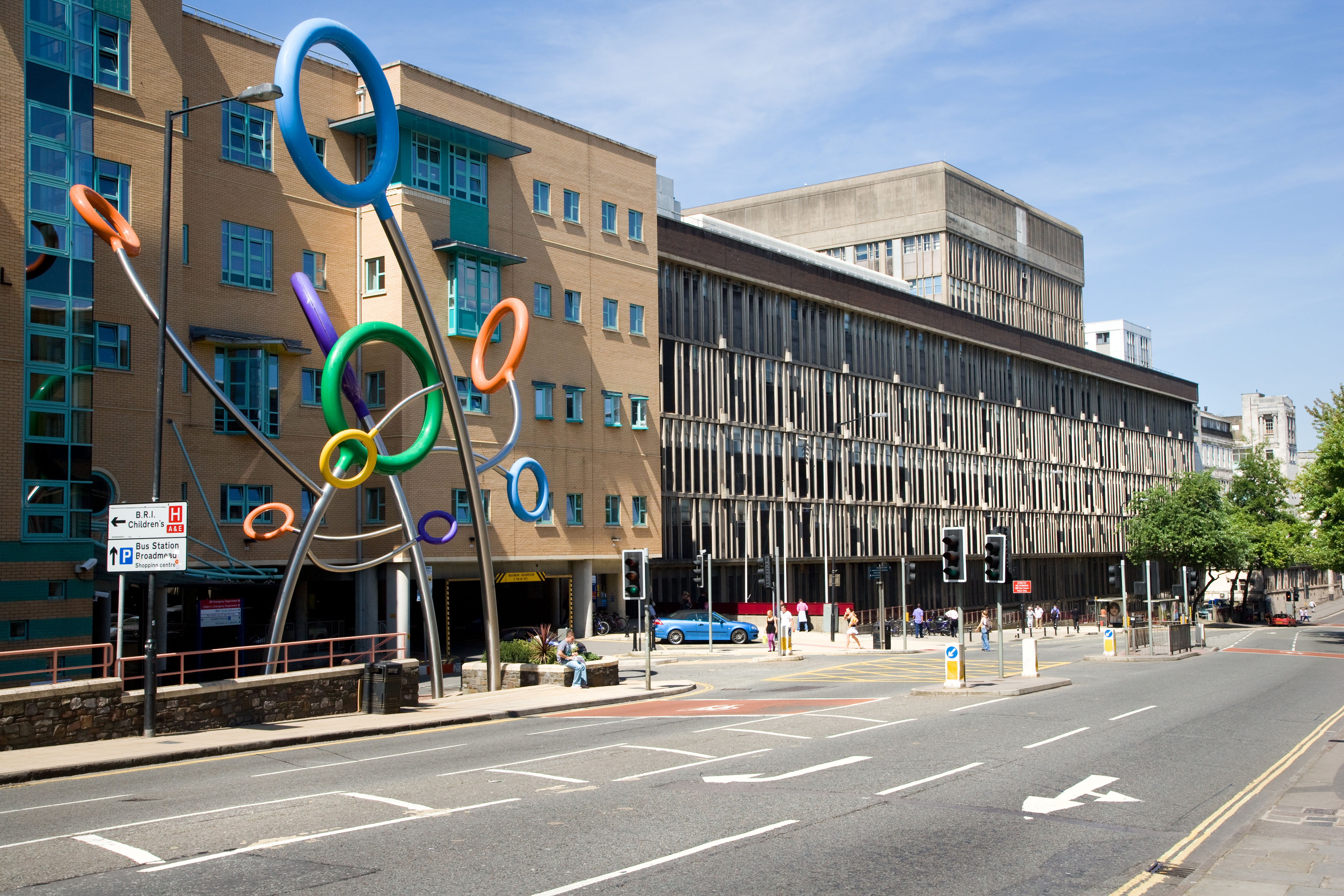 He was rushed to Bristol Children's Hospital's intensive care unit where he passed away five days later.

An inquest has been opened into his death.

His mum Tanya Branchflower said: "Thomas was in foster care.

''He was found unresponsive in a metal rainwater trough and was on life support.

''He was very much loved and adored by us, his parents."

Tanya said she and Thomas' father are currently in Canada but came back to England to be at their son's bedside.

Somerset coroner Tony Williams confirmed that Thomas was pronounced dead on August 1 and that an inquest had been opened on the same date.

He has recorded a preliminary cause of death as "hypoxic ischaemic brain injury secondary to drowning".

He added: "I can confirm that on July 27, 2020, Thomas had been found unresponsive in a water trough in Williton.

"Investigations are ongoing with regard to the circumstances of Thomas's death and a full inquest hearing will be required in due course."

Somerset County Council, which is responsible for children's services, said it was unable to comment in detail until the inquest had concluded.

A spokesman said: "This is clearly a very tragic situation and we have offered our support to all those affected."