Follow
Home » World News » Boy, 12, seriously injured after being stabbed in back in Essex alleyway as cops arrest four teens

Boy, 12, seriously injured after being stabbed in back in Essex alleyway as cops arrest four teens

The child as rushed to hospital in an air ambulance after being stabbed in the back in Pitsea, Essex. 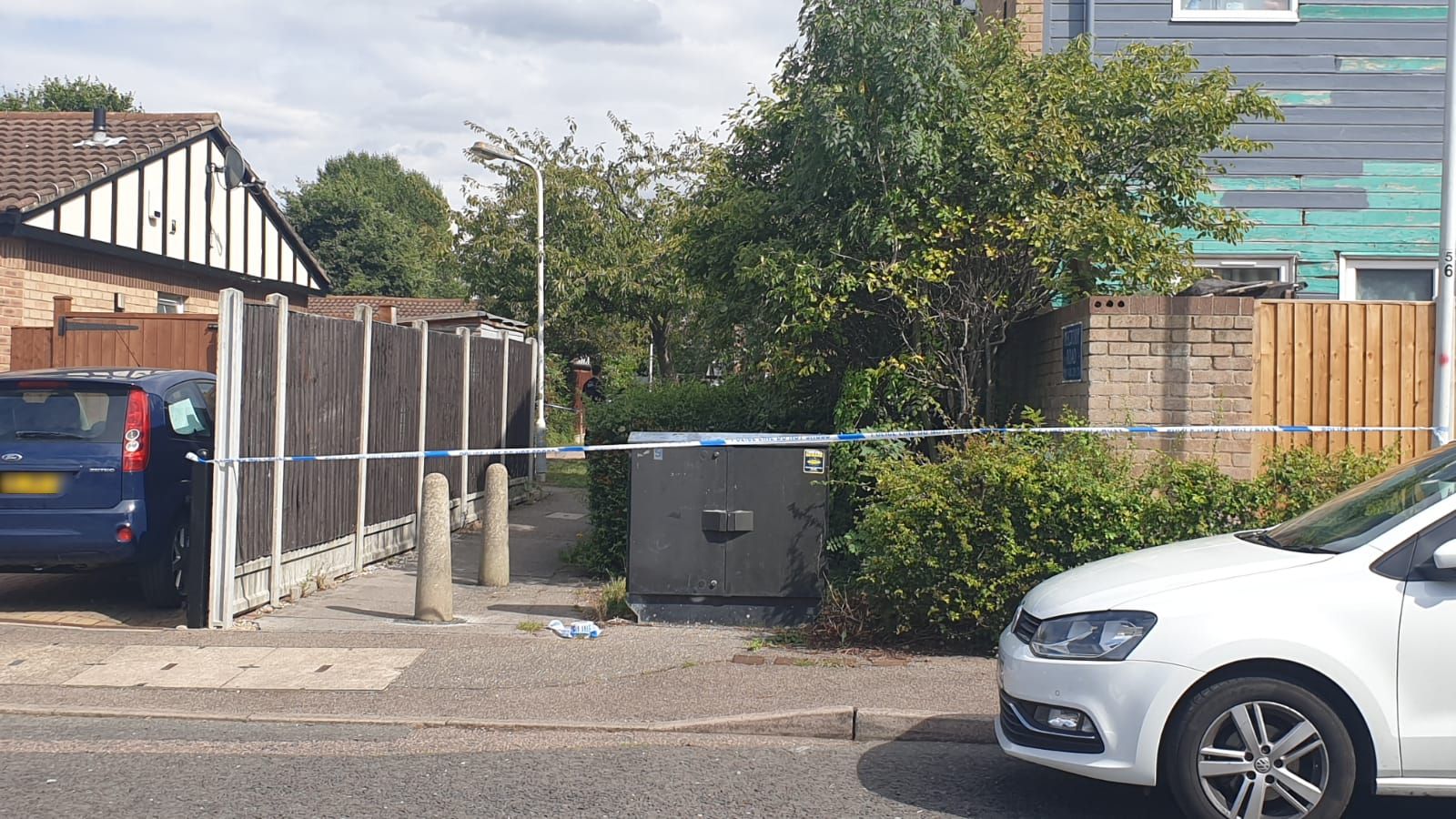 Emergency crews were scrambled at around 2pm after the youngster was knifed in an alleyway.

Cops described the attack as "nasty" and confirmed a teenage girl and three teenage boys have been arrested.

Police officers were called to the scene in Mayfair Avenue to reports of the boy being knifed at 1.55pm on Monday.

An air ambulance landed in a nearby primary school as the horror unfolded and airlifted the boy to hospital.

A cordon was put in place at either side of an alley on the residential street as police probed the scene.

Detective Inspector Stewart Eastbrook said: “This was a nasty incident on a young boy and our officers were on scene quickly to carry out enquiries and a search of the area.

“We are continuing to piece together information to establish the circumstances behind the incident and we believe those involved are known to each other.

“Officers remain in the area speaking to witnesses and gathering information to help with our investigation, and we’d like to thank members of the public who have spoken to us already.

“There were a number of people in the area at the time and we’d like to speak to anyone who saw what happened or has any mobile phone or CCTV footage that could help us with our enquiries.

“I know this incident is very concerning for local residents and I would ask anyone with concerns or information to please speak to officers who are at the scene and on patrol in the area.” 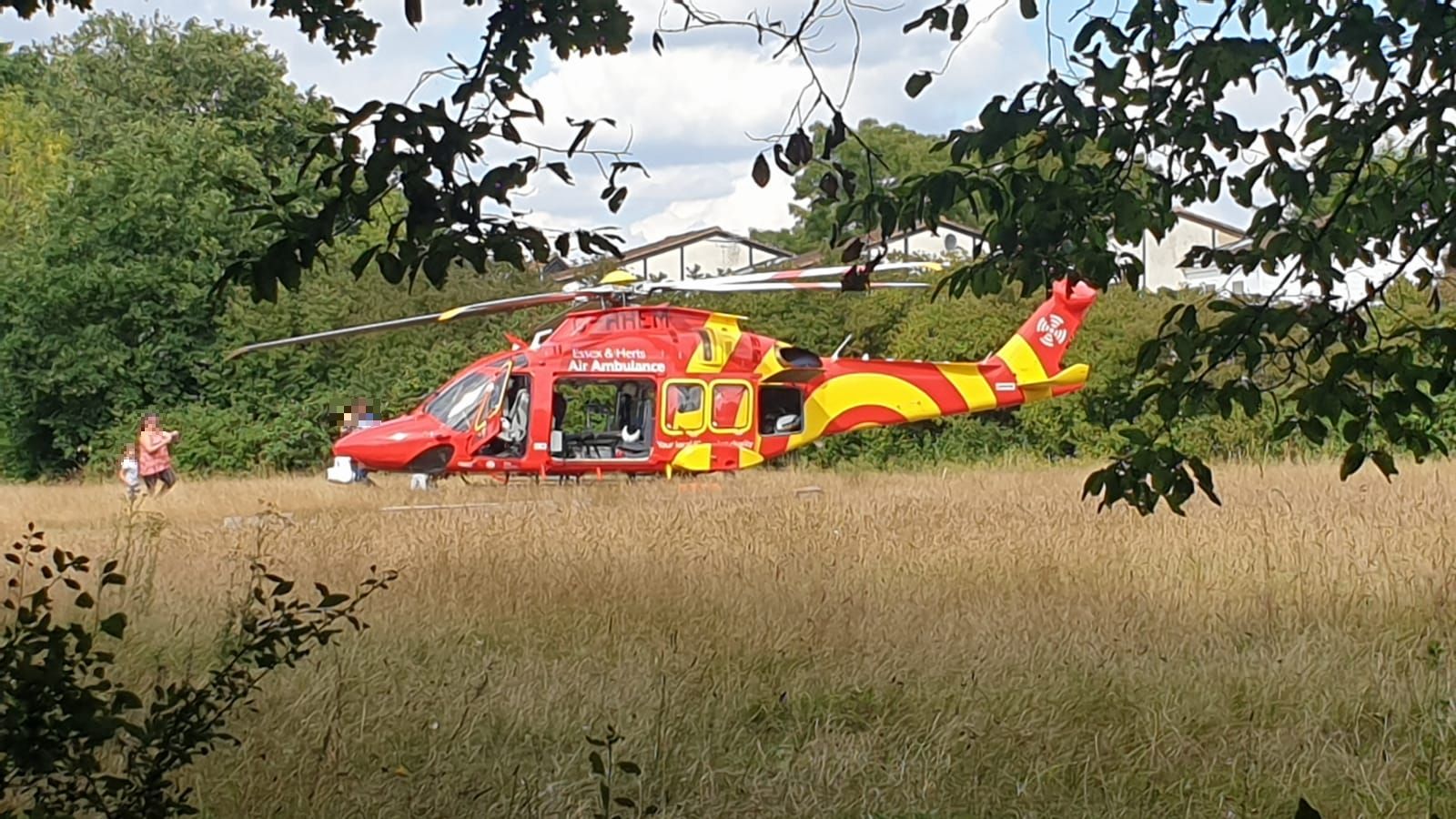 In a statement, Essex Police said: "We shortly after 1.55pm today with reports a 12-year-old boy had been assaulted in Mayfair Avenue.

He was airlifted to hospital with a knife wound to his back.

"His injury was described as serious but not life-threatening.Officers arrived quickly on scene and have arrested four teenagers on suspicion of causing grievous bodily harm. "

The force added: "The girl and three boys, all aged 14, remain in custody for questioning."

A spokesperson for the East of England Ambulance Service said: "An ambulance, a rapid response vehicle, an ambulance officer vehicle and Essex and Herts Air Ambulance were called to an address in Pitsea following reports that a child had been stabbed.

"One boy with stab wounds was transported by air ambulance to the Royal London Hospital."