Follow
Home » World News » Boy, 13, kills himself after ‘becoming terrified of being expelled’ when he misbehaved in class – The Sun

Boy, 13, kills himself after ‘becoming terrified of being expelled’ when he misbehaved in class – The Sun

A FRENCH schoolboy has killed himself after being threatened with expulsion for having a terse argument with fellow pupils in class, says a report.

The boy, 13, died in hospital hours after returning home from college, despite attempts to save his life in Marseille. 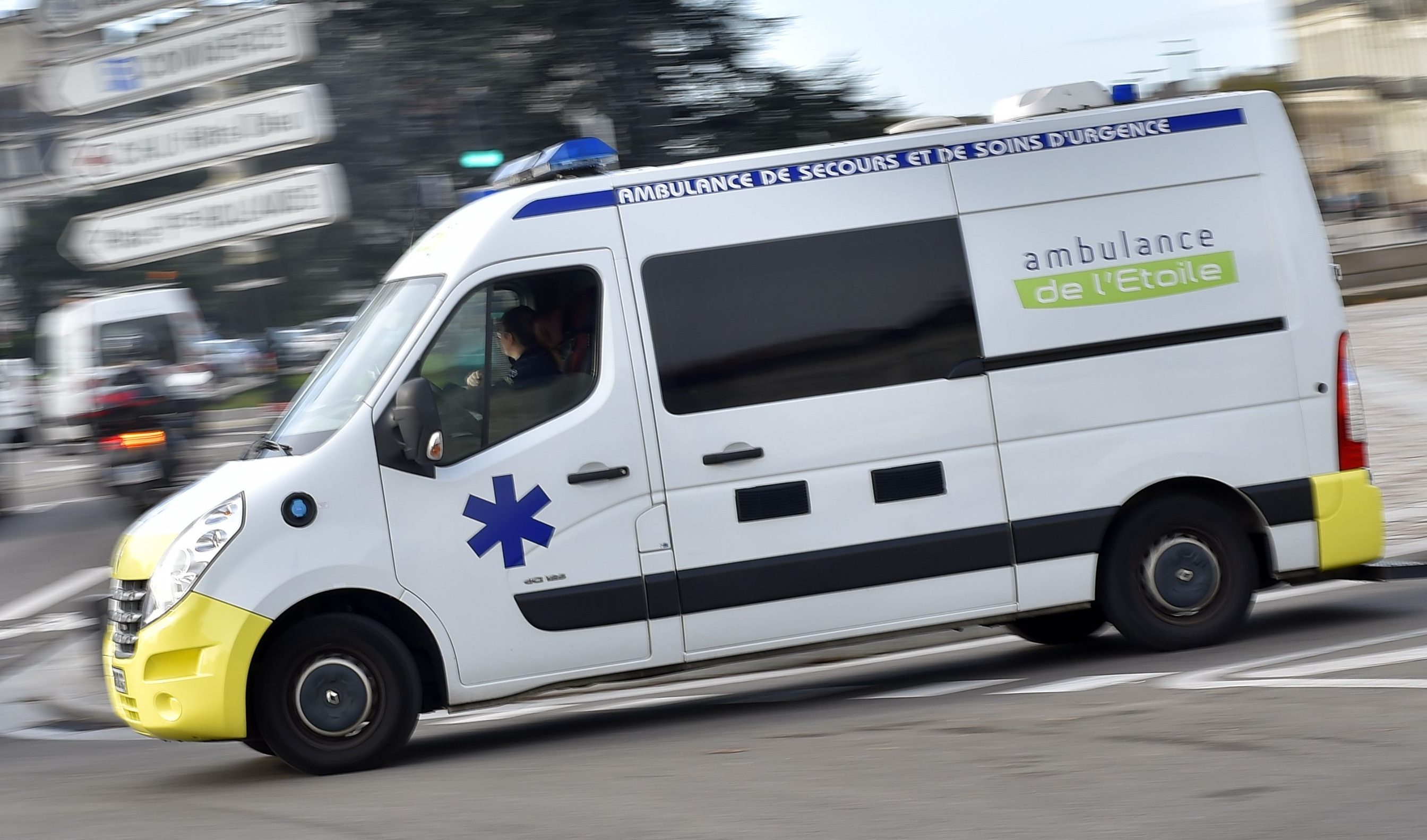 Students were reported to have become “rowdy during a music lesson”, according to local daily paper La Provence.

It’s alleged that a heated row broke out, and “threats and insults were uttered” in the class.

But the boy had later “fiercely denied” making any threats towards other students.

However, he was told to attend a meeting with the college’s administration, along with his parents.

Sources told La Provence that a “disciplinary council, and even a sanction which could go as far as expulsion – perhaps only temporarily – was mentioned” at that meeting.

NO HISTORY OF DISRUPTION

On Monday evening, firefighters and paramedics were called to his home, but he died several hours later at Hospital Timone, a university hospital in Marseille.

A school spokesman said the boy “was not known at all” for previously disrupting lessons.

In a letter sent home to parents, the principal said that psychologists were being provided at school to help students.

Parents were also asked to advise children against mentioning the boy’s death on social media, out of respect for his family.