Follow
Home » World News » Boy, 13, who shot brother, 9, dead with dad’s gun during game of cops and robbers to be tried as an adult – The Sun

A 13-year-old is to be tried as an adult after allegedly shooting his nine-year-old brother dead in a game of cops and robbers which went tragically wrong.

Brayden Leroy Wright was denied bail after being charged by Pennsylvania cops with first-degree criminal homicide and second-degree aggravated assault. 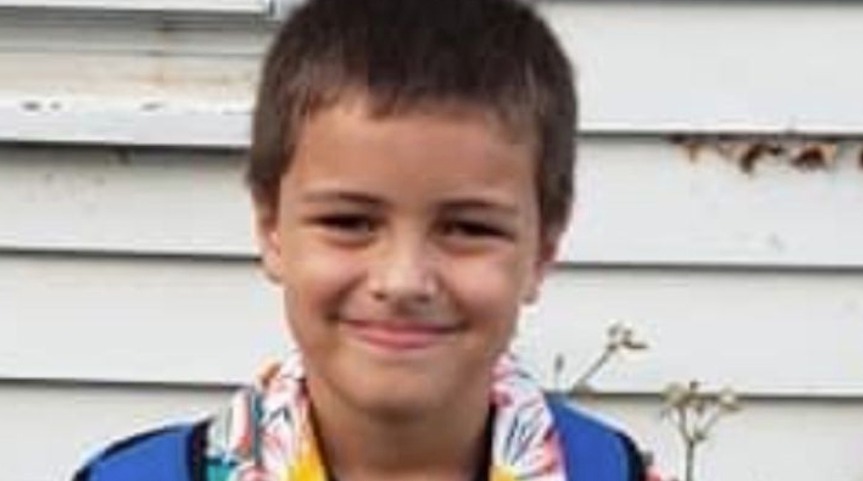 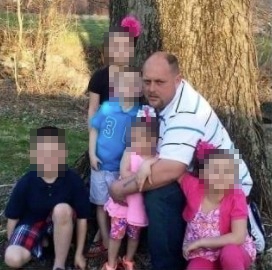 The schoolboy and his brother, from the township of Waynesboro, were playing on Wednesday morning when the younger boy was shot in the head.

The teen later told cops the weapon used was one of two loaded 9mm handguns his dad kept in the living room.

He described it as black and silver, which matched the Smith & Wesson SD-9VE gun later found by police

The Daily Mail reports that in his police interview he said he pressed the muzzle of the gun to the back left side of his brother's head and squeezed the trigger. 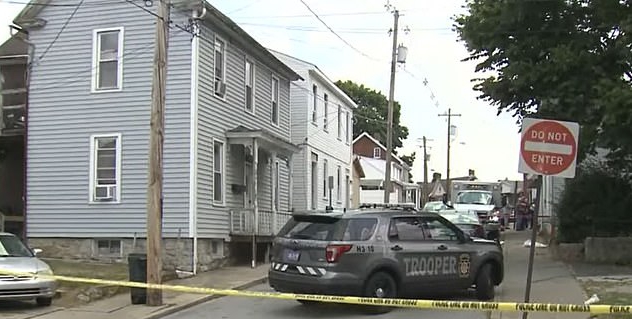 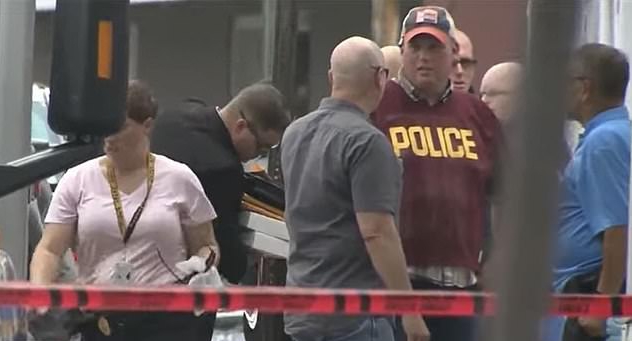 It's claimed he said be did this because the boy was not following his commands while they were playing.

He admitted to being angry his brother was not listening to him, say the reports.

Brayden reportedly admitted during an interview he knew there was a round in the chamber of the pistol.

The boy's father – Mark Snyder – has said he kept guns in his home to protect his family.

The affidavit states after the shooting, Brayden returned the gun and called 911 to report a fall.

Waynesboro police found the victim bleeding from the head and in cardiac arrest.

He was taken to Waynesboro Hospital where he died.

The teen told detectives that he had “some knowledge” about handling firearms, saying he had done so at home without his parent’s knowledge.

He said it was “practicing.” Wright also said his father had told him never to point a gun at another person.

A GoFundMe account has been set up to help the family with their legal fees and funeral expenses along with counseling for the other children in the family including the boys' three sisters.

"Yesterday forever changed all our lives," it reads. "We not only lost a 9yr old precious little boy, but we could potentially lose his 13yr old brother."

Brayden is due to appear in court on Monday for a preliminary hearing.

Soldier diaries recounting Battle of the Somme go up for auction

Second $1,200 coronavirus stimulus checks ‘could be sent DAYS after legislation is signed’