A 15-YEAR-OLD boy has died from bubonic plague in Mongolia after eating marmot meat with two friends.

The fatality comes as Russia and China were warned that they are vulnerable to the spread of the Black Death. 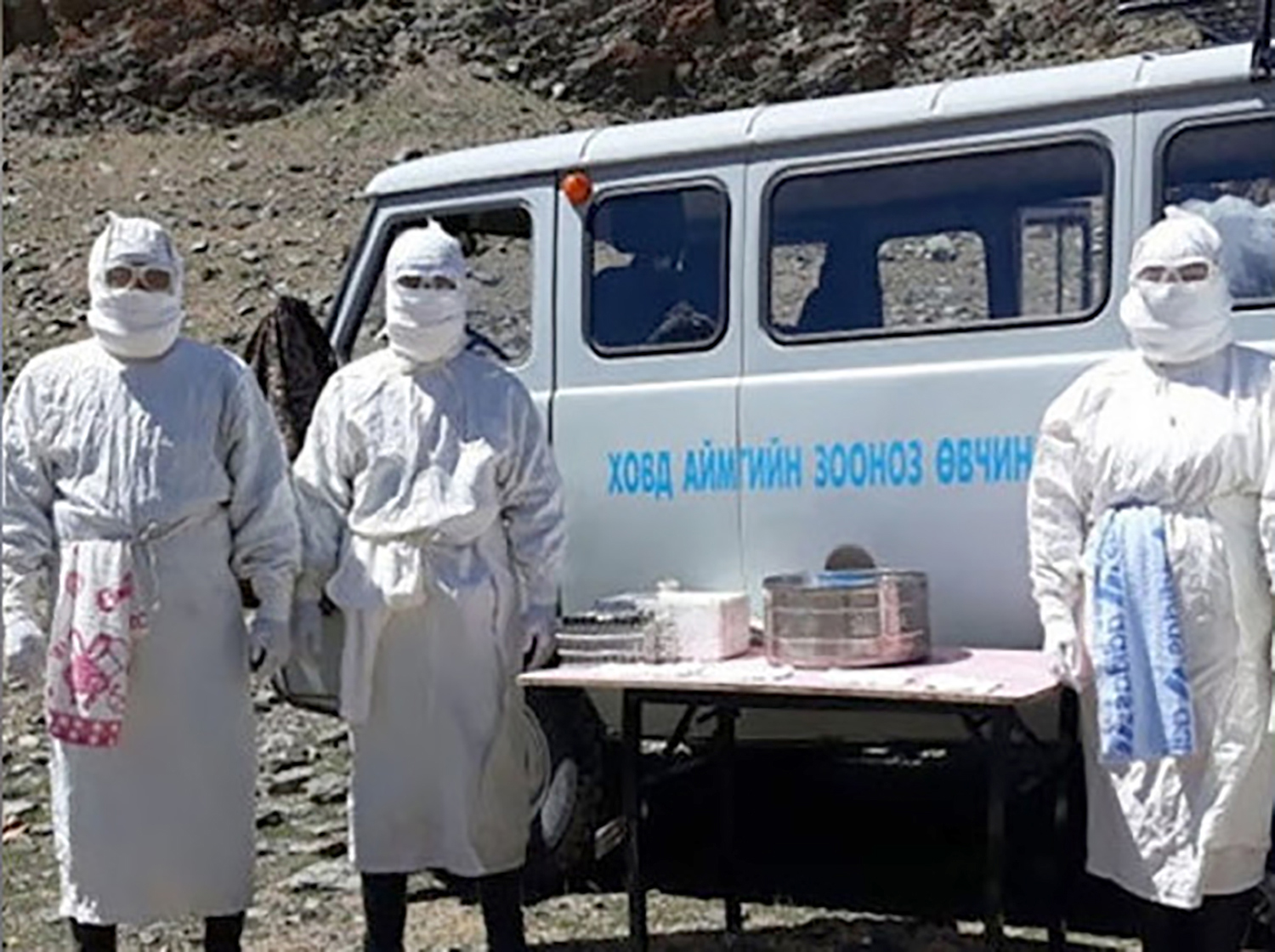 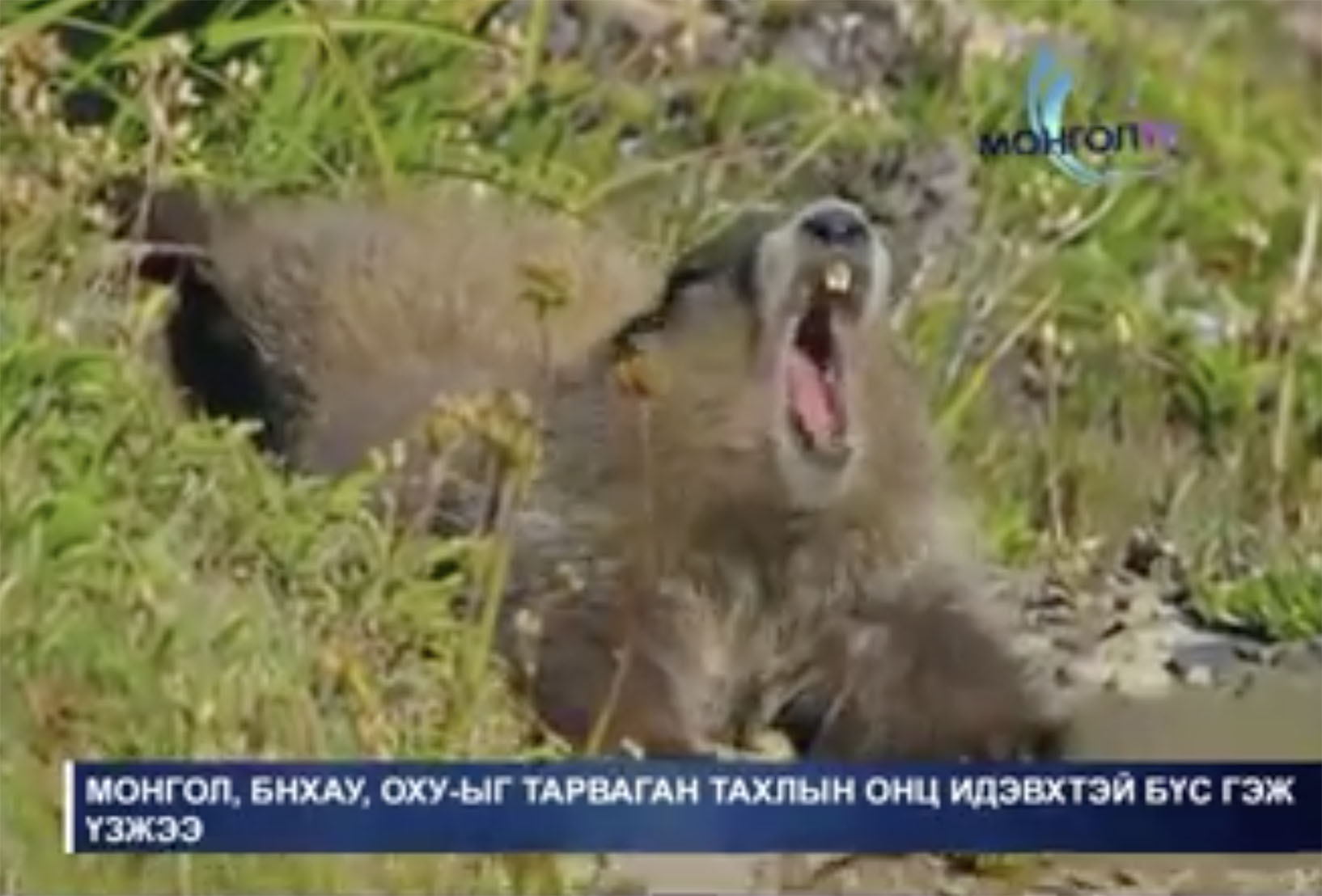 The unnamed teenager had a high fever after eating marmot meat with two friends.

He died three days after eating the rodent meat, according to reports.

His contacts have all been notified to halt the risk of the disease spreading, with dozens of people who were in contact with him now in isolation.

The bubonic plague is a bacterial disease spread by fleas living on wild rodents like marmots.

It has a high fatality rate if not treated promptly.

The boy died in the western Mongolian province of Govi-Altai, the country's National Centre for Zoonotic Diseases (NCZD) said.

A lockdown has been imposed in five districts to stop the spread.

Two cases of bubonic plague were recently confirmed in the neighbouring province of Khovd, a 27-year-old man and his 17-year-old brother. 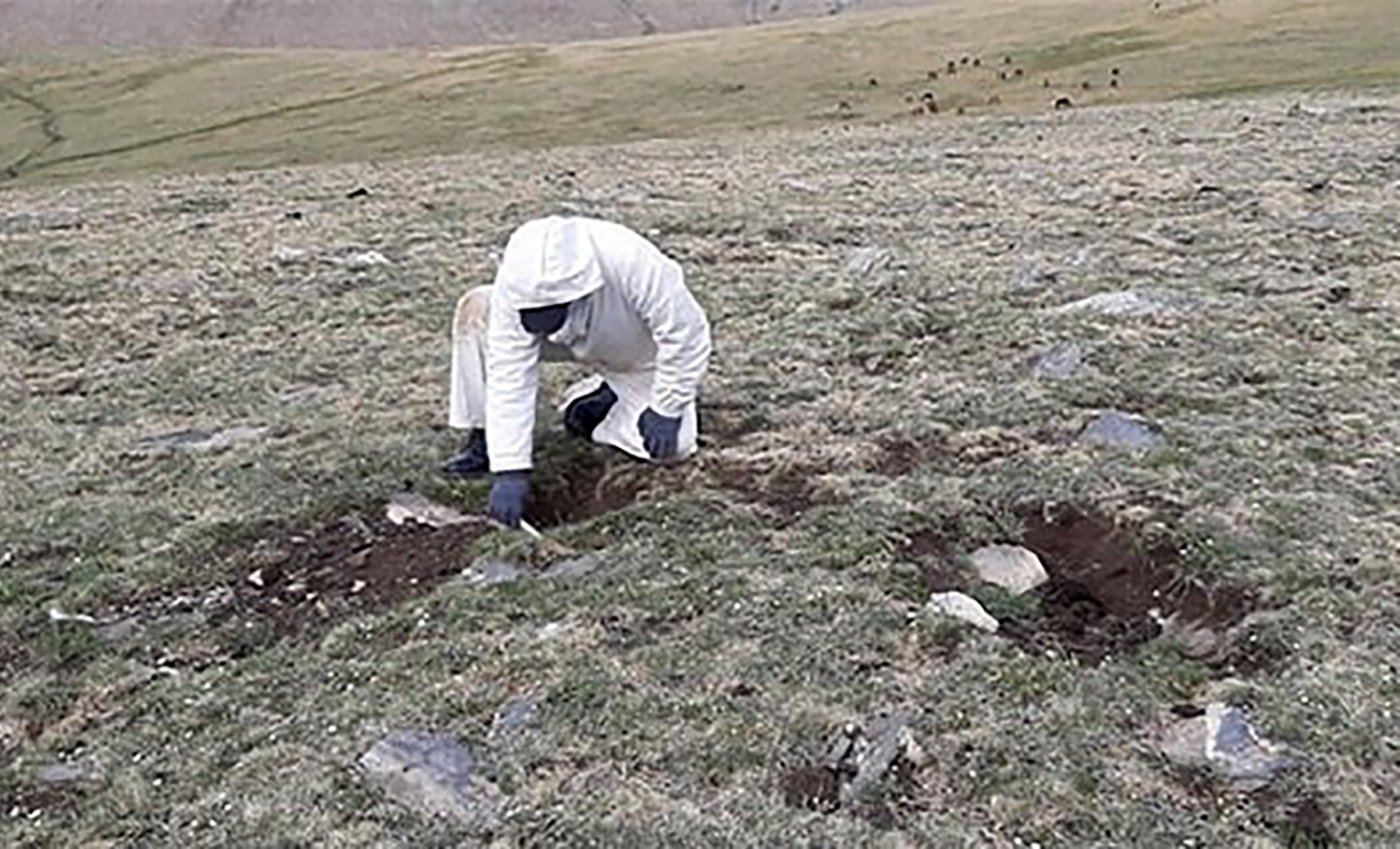 Hundreds of people were vaccinated after coming into direct or indirect contact with the brothers.

A couple died of bubonic plague in the western Mongolian province of Bayan-Ulgii in April 2019, after eating raw marmot meat.

A confirmed case in China this month has not led to any spread, it is believed.

But the Mongolian health ministry admitted that the mountainous Altai regions of China and Russia as well as Mongolia are at risk of the plague due to infected marmots, based on a new study.

A TV broadcast acknowledged these were “highly active areas of marmot epidemics”.

It was “very important not to hunt marmots” or eat the meat, said senior official Dorj Narangerel. 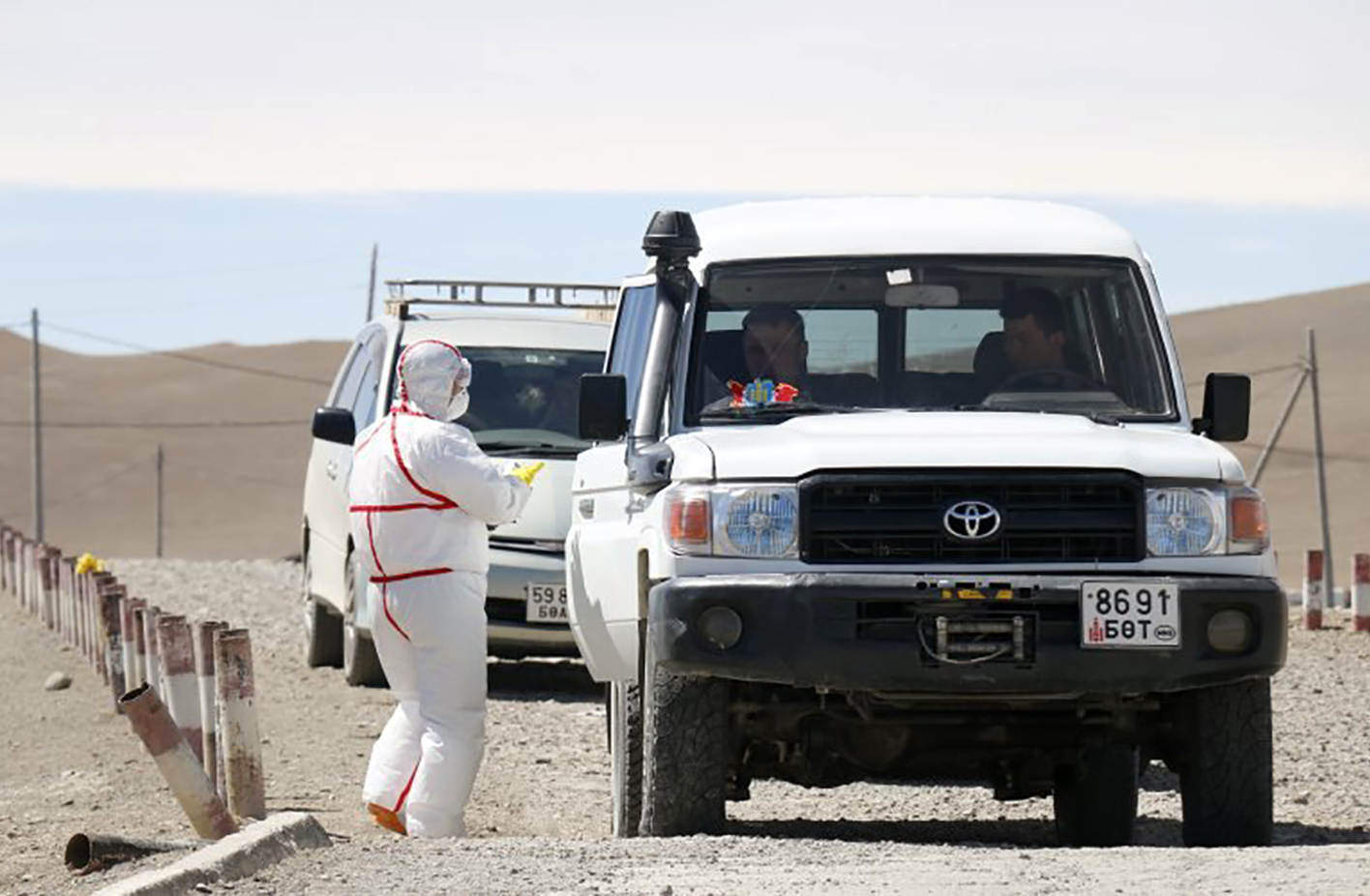 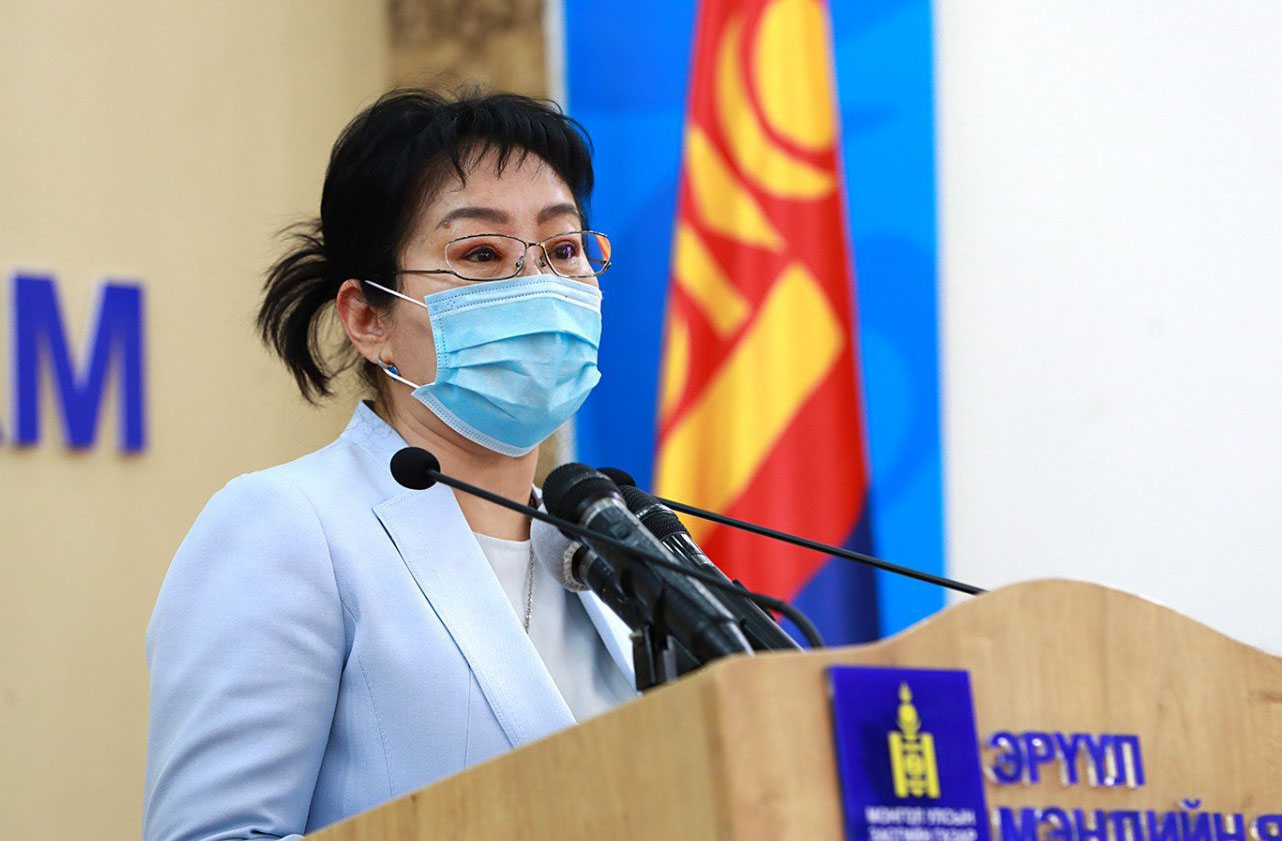 “The marmot plague is very toxic.

“We urge you to pay special attention to the fact that the pulmonary form of the disease is just as rapid as the coronavirus infection – but it is a disease that can kill people very quickly.”

Bubonic plague was responsible for one of the deadliest epidemics in human history – the Black Death – which killed about 50 million people across Africa, Asia and Europe in the 14th century.

Nowadays, it can be treated by antibiotics.

However, if left untreated, the disease – which is typically transmitted from animals to humans by fleas – has a 30-60 per cent fatality rate.

The World Health Organization says it is "carefully monitoring" a case of bubonic plague in the Mongolia region, but says that it is "not high risk".

Spokeswoman Margaret Harris said: "Bubonic plague has been with us and is always with us, for centuries. We are looking at the case numbers in China. It's being well managed.

"At the moment, we are not considering it high risk but we're watching it, monitoring it carefully." 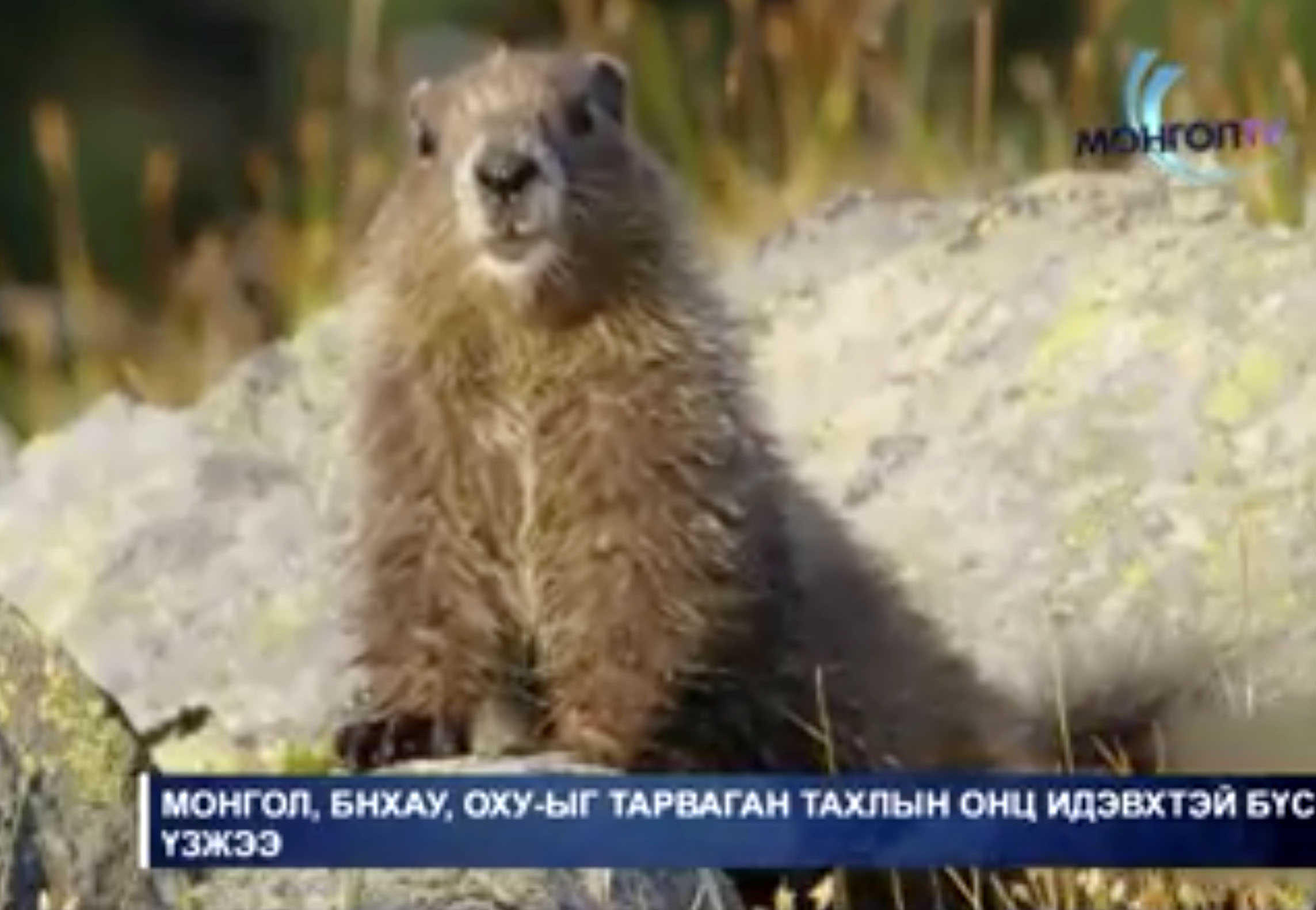