Boy, 15, is stabbed to death in East London as cops launch murder investigation

A 15-YEAR-OLD boy has today been stabbed to death in East London.

Cops have launched a murder investigation after the teen was found with injuries in Newham. 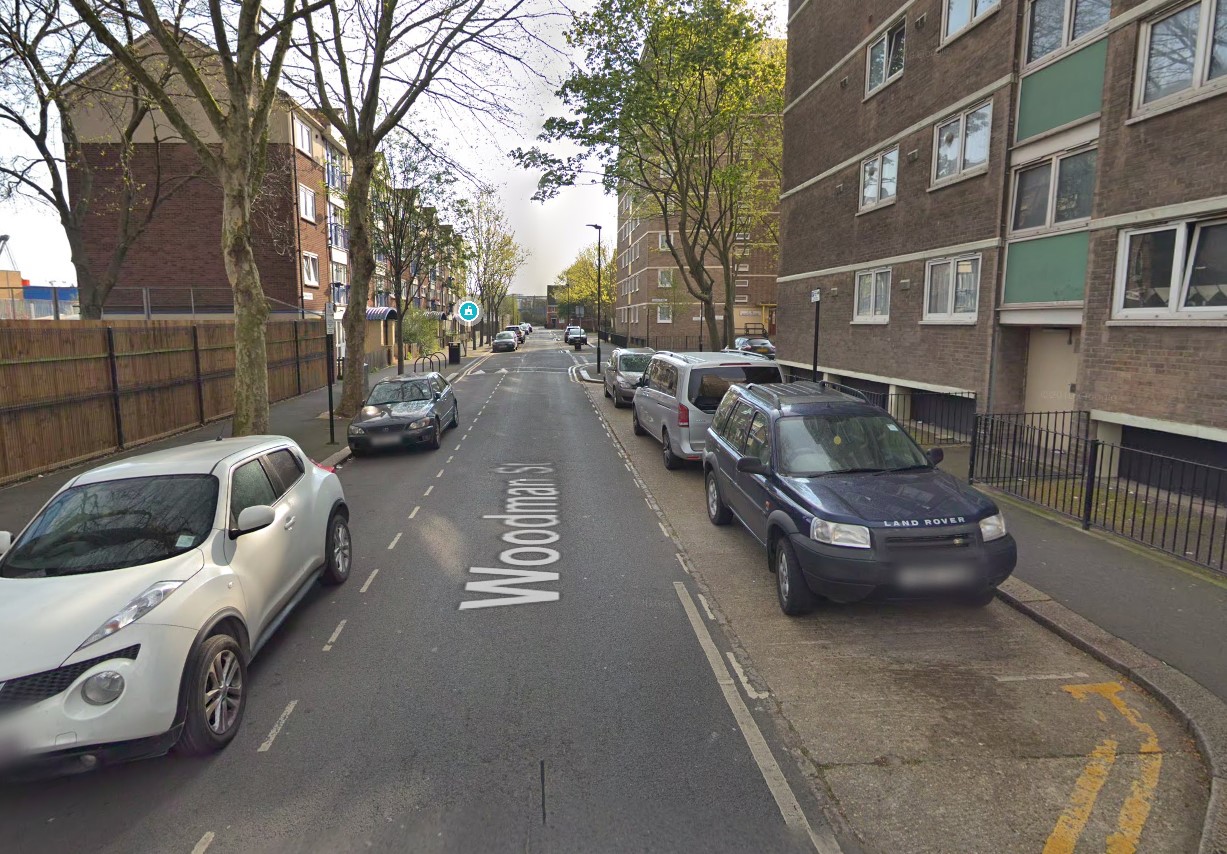 Despite the efforts of the emergency services, he was pronounced dead at the scene.

A Met Police spokesman said: "A murder investigation is underway following a stabbing in Newham.

"Police were called at approximately 18:50hrs on Friday, 11 December to reports of a male stabbed in Woodman Street, E16.

"Officers and London Ambulance Service attended and found a male, believed to be aged 15, suffering injuries.

"Despite the efforts of the emergency services, he was pronounced dead at the scene.

"His next of kin have been informed. Enquiries into the circumstances are underway. At this early stage there has been no arrests.

Actor Gerard Depardieu, 72, breaks his silence after being charged with rape and says 'I am innocent'