Follow
Home » World News » Boy, 16, killed after being 'thrown 10ft in the air' by car while riding bike is named as mum mourns 'beautiful' son

Boy, 16, killed after being 'thrown 10ft in the air' by car while riding bike is named as mum mourns 'beautiful' son

A TEENAGE cyclist has died following a horror crash where he was "thrown 10ft in the air" on a busy main road in Wales on Friday.

Joshua Fletcher, 16, was travelling home from college by bike when he was hit by a Ford Focus on the South Distributor Road in Newport. 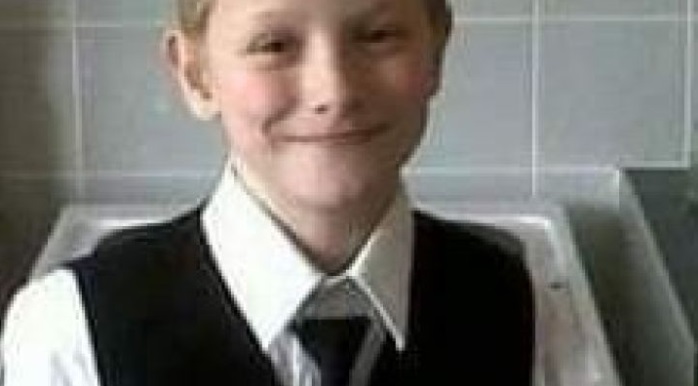 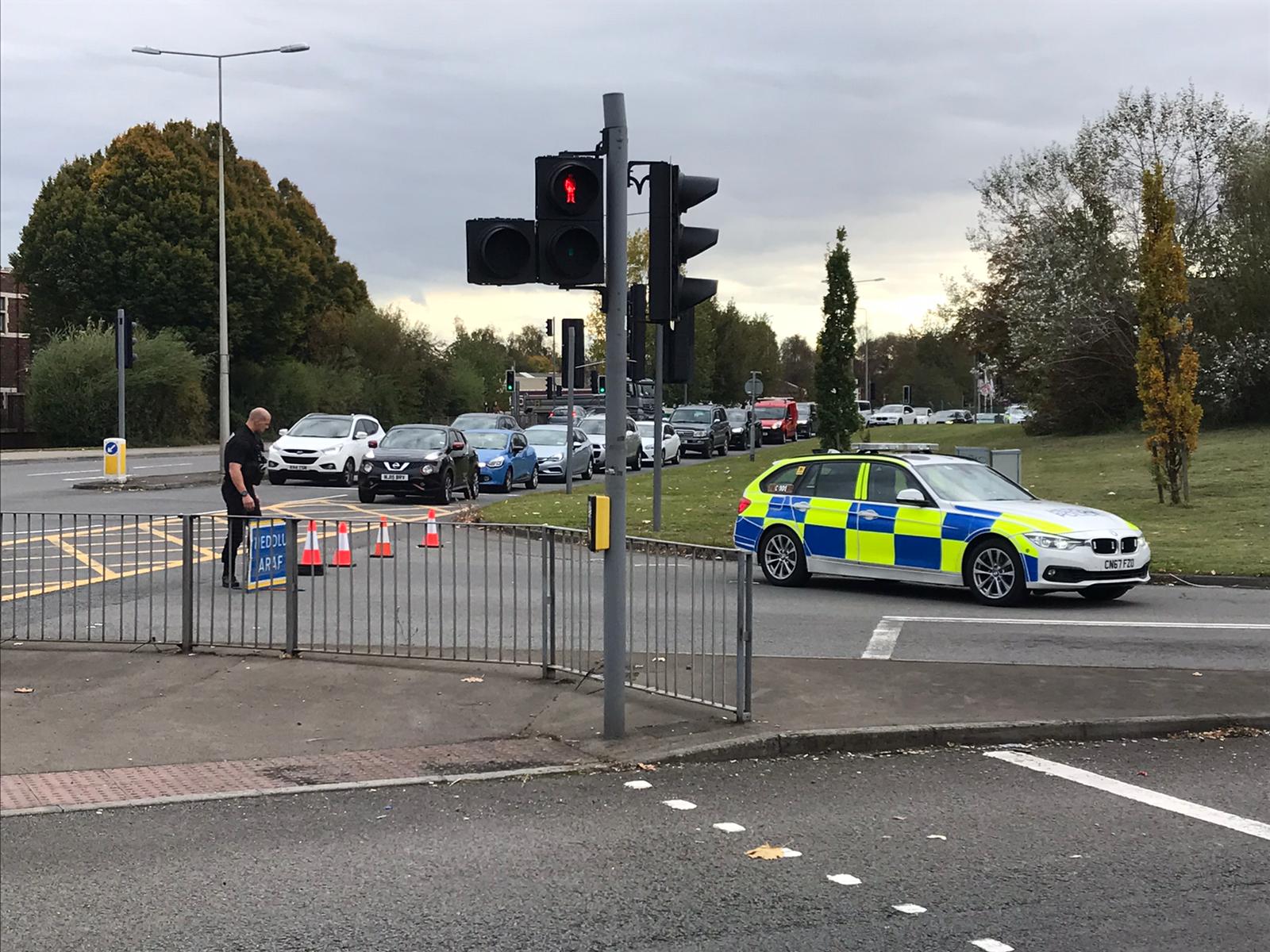 His mum has paid an emotional tribute to her "beautiful baby boy" saying that her "heart is broken."

She wrote on Facebook: "RIP my beautiful baby boy love you so much my heart is broken.

"I just want to be with you but with Covid I can’t love you so so much my precious boy sleep tight go and be with bampy until we meet again my baby boy."

In another post Joshua's mum added: "Rip my beautiful baby boy Joshua Fletcher… you will be sadly missed by a lot of people you was a lovely thoughtful caring young boy I’m so proud of the person you become xxxx"

Joshua, who had just started studying mechanics at Nash College, was thrown 10ft in the air when he was hit off his bike, a witness told the family.

The driver, a 28-year-old man from the Rhondda Cynon Taf area, has been arrested on suspicion of causing death by dangerous driving.

Gwent Police said the man is being held in custody.

The 16-year-old, who played for Pill Harriers RFC, was described by his family described him as a "lovely lad" who was "crazy about cars and loved his rugby".

Joshua's uncle, Simon Tovey, said: "He always had a smile whenever you saw him, would do anything for anyone.

"He was a lovely lad and always wanted to make people happy.

"He had just started college a month ago studying mechanics he was crazy about cars, he loved his rugby; he played for Pill Harriers."

The fatal collision occurred outside the Blaina Wharf public house on the westbound carriageway just before 2pm on Friday afternoon.

The SDR remained closed in both directions between Corporation Road and Alexandra Road near the Transporter Bridge.

Emergency services were in attendance at the scene of fatal crash.

In less than a day, they raised more than £5,000. If you'd like to donate, visit the GoFundMe page here.