Follow
Home » World News » Boy, 17, who idolised Adolf Hitler and offered to build weapons for neo-nazis is jailed for more than five years

Boy, 17, who idolised Adolf Hitler and offered to build weapons for neo-nazis is jailed for more than five years

A TEENAGE boy who idolised Adolf Hitler and offered to build weapons for neo-nazis has been sentenced to five-and-a-half years in jail for terrorism offences.

Paul Dunleavy, 17, kept a terrifying stash of knives, shotgun cartridges, bullet casings and air rifles in his bedroom and was a member of far-right group Feuerkrieg Division (FKD). 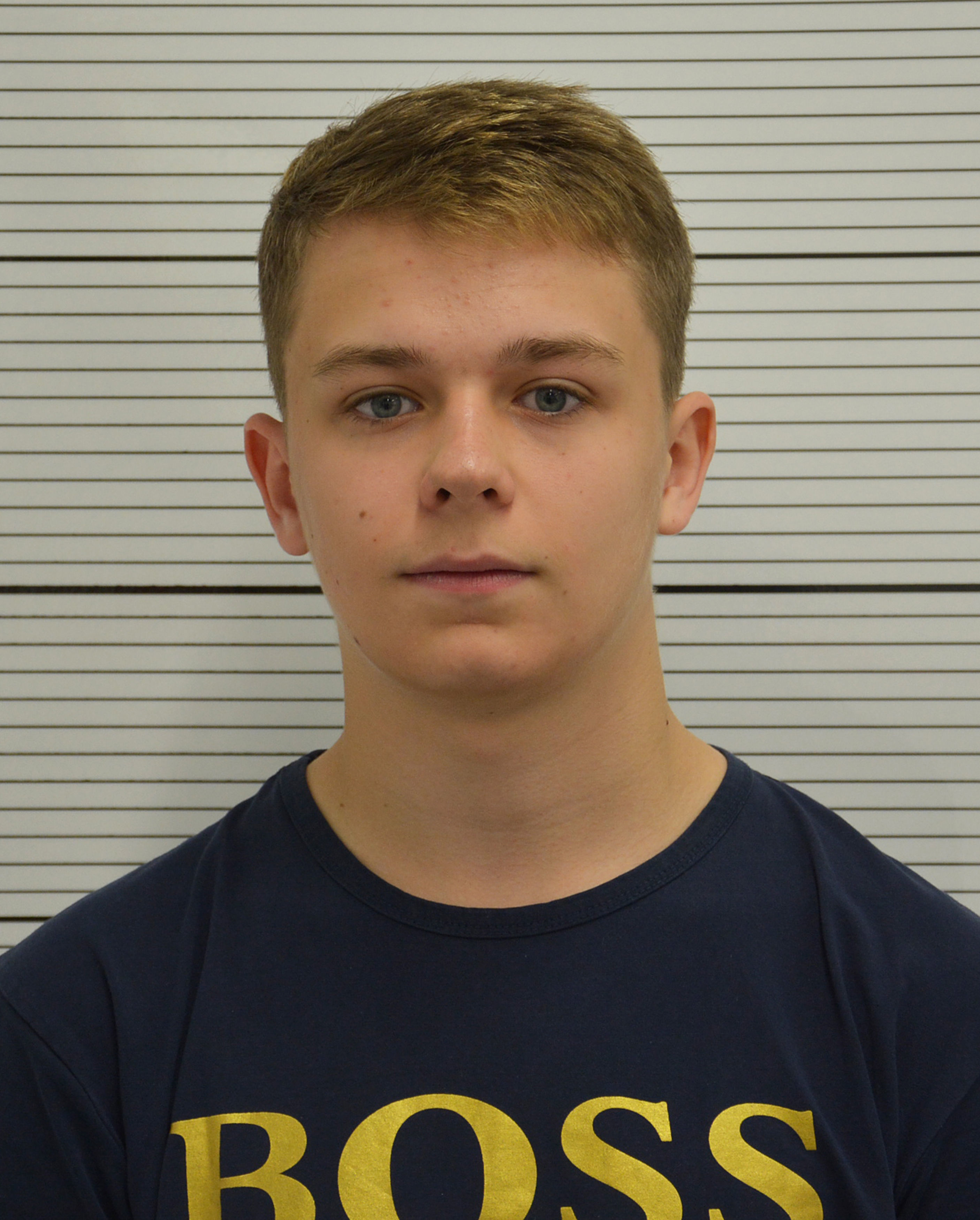 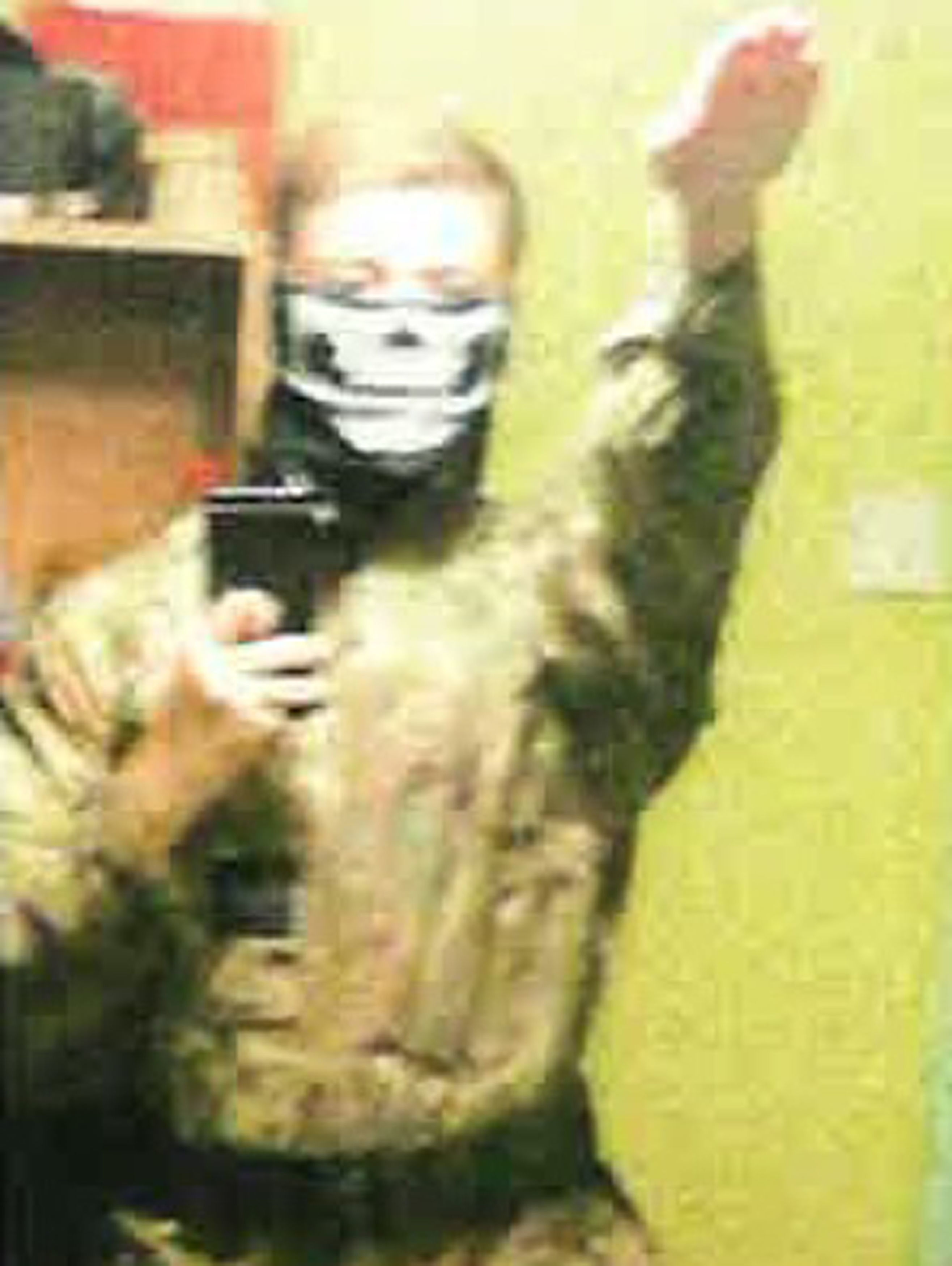 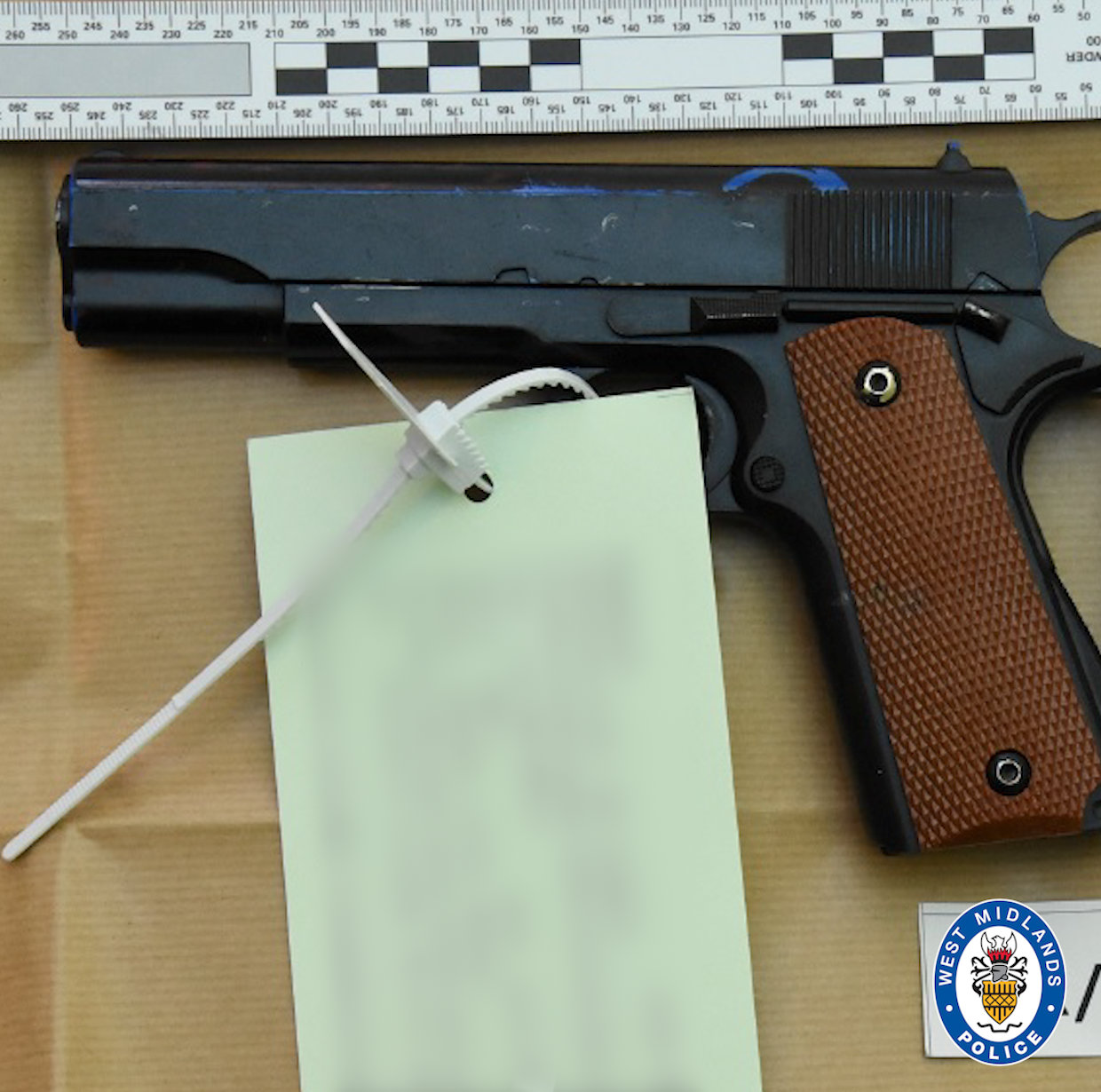 The ex Royal Air Cadet, who can be named for first time following a court ruling, had researched how to convert a blank-firing gun into a live weapon.

He had become a member of the now-banned terrorist group Feuerkrieg Division in July 2019, and told the group how he wanted to build a gun capable of "smashing heads".

Cops found more than 90 documents on his mobile phone on firearms, explosives and military tactics – as well as a notebook filled with swastikas and details of lone wolf attacks.

He also sent how-to manuals and gave advice on building viable guns to other far-right extremists – including one who later planted a bomb.

Eleven clips of the New Zealand attacks in Christchurch mosques on March 15, 2019 were also found on his phone together with the shooting in El Paso, Texas on August 3, 2019.

Dunleavy, of Rugby, Warwickshire, was today jailed for five-and-a-half years at Birmingham Crown Court after admitting nine counts of collecting terrorism information under section 58 of the Terrorism Act.

Last month a jury also found him guilty of the commission, preparation and instigation of terrorism under section 5 of the Terrorism Act. 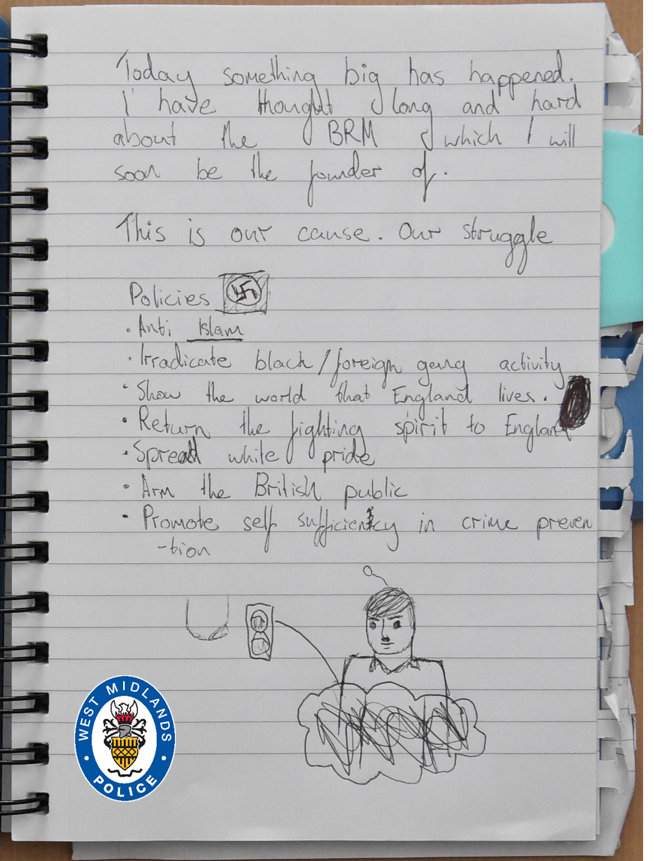 The far-right teen, described by the judge as “socially isolated”, had also declared that Adolf Hitler and James Mason were his heroes, cops said.

Head of West Midlands Counter Terrorism Unit Detective Chief Superintendent Kenny Bell, said: "This boy had an unhealthy interest in other attacks across the world and he knew exactly what online platforms to join to share his extreme views.

"He believed he had the skills to convert a blank firing weapon into a viable firearm and was willing to help others with his abilities."

Mr Bell added: “We have seen many convictions over the last few years in connection with extreme right wing terrorism and this work continues apace.

“These extreme groups have the potential to threaten public safety and security.”