Follow
Home » World News » Boy, 2, dies a week after being ‘torn apart’ by his family’s pet German Shepherds on his birthday

A TWO-YEAR-OLD boy has died from horrific injuries a week after being "torn apart" by his family’s pet German Shepherds.

Little Yegor died after a desperate ten-day fight for his life in hospital following the attack which took place on his birthday. 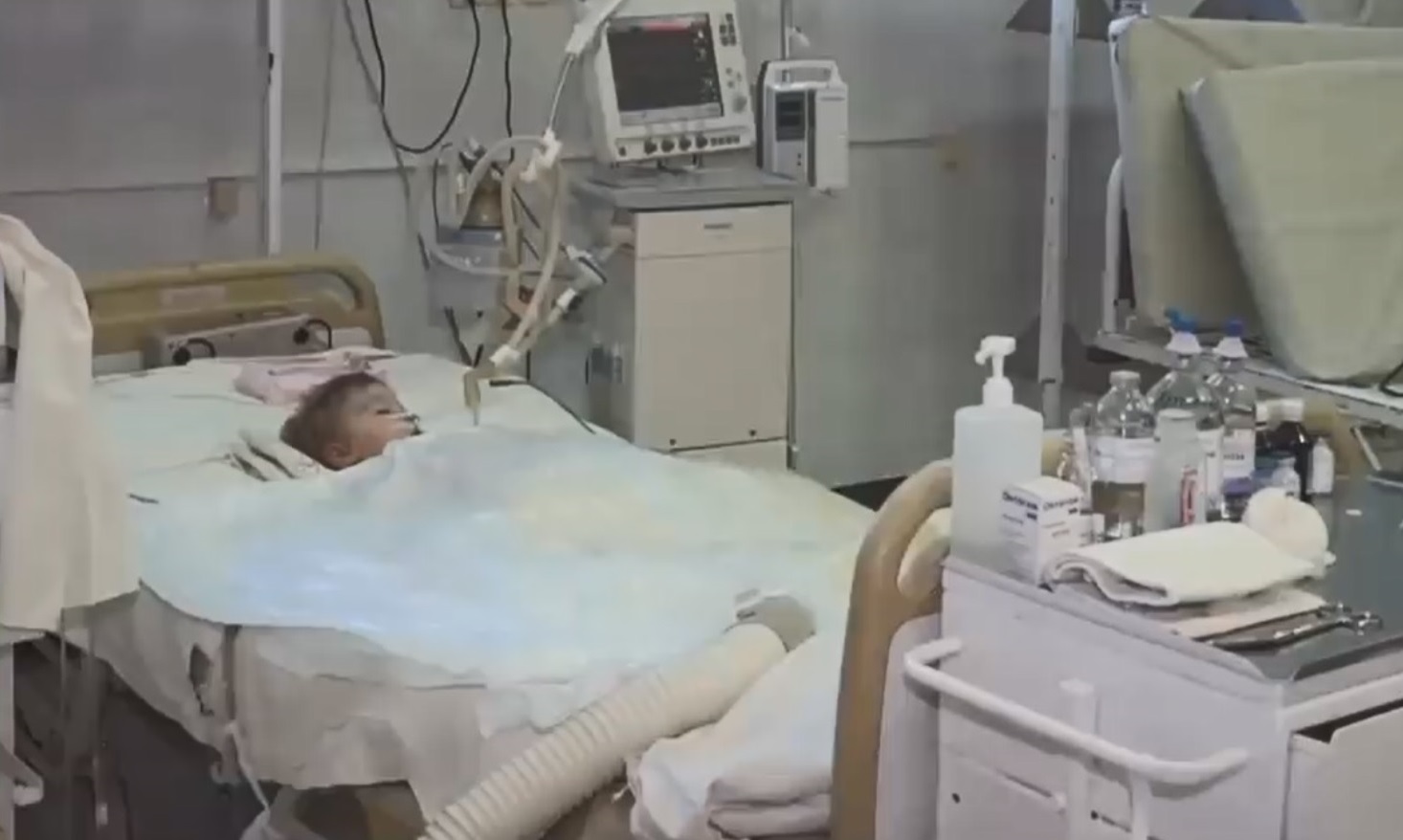 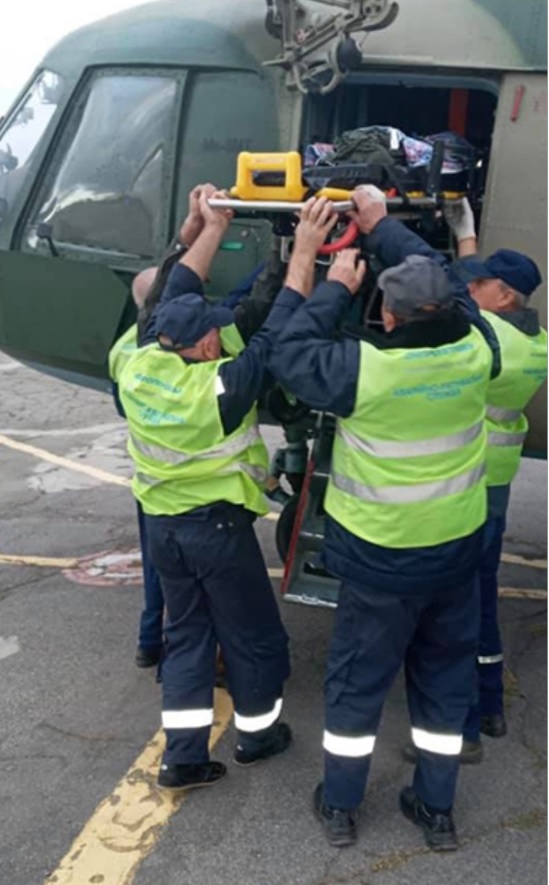 During this period of time, his condition remained critical while he was on ventilator and kidney dialysis in Dnipro, Ukraine.

The child’s heart stopped beating one day after doctors reported a slight improvement in his condition.

The tragedy unfolded on September 18 when Yegor was celebrating his second birthday.

The toddler reportedly walked outside unnoticed while his parents were sitting at a table with their guests.

It is understood Yegor was wandering around the courtyard when the dogs broke out of their enclosure and attacked him.

After realising he was missing, his parents, from the small town of Selydove in eastern Ukraine, went to look for him.

Volunteer Aleksandra Timoshchenkova, who helped the family to collect money for the child’s treatment, said: “The boy was found lying unconscious in a pool of blood.

“The dogs were still tearing him apart.” 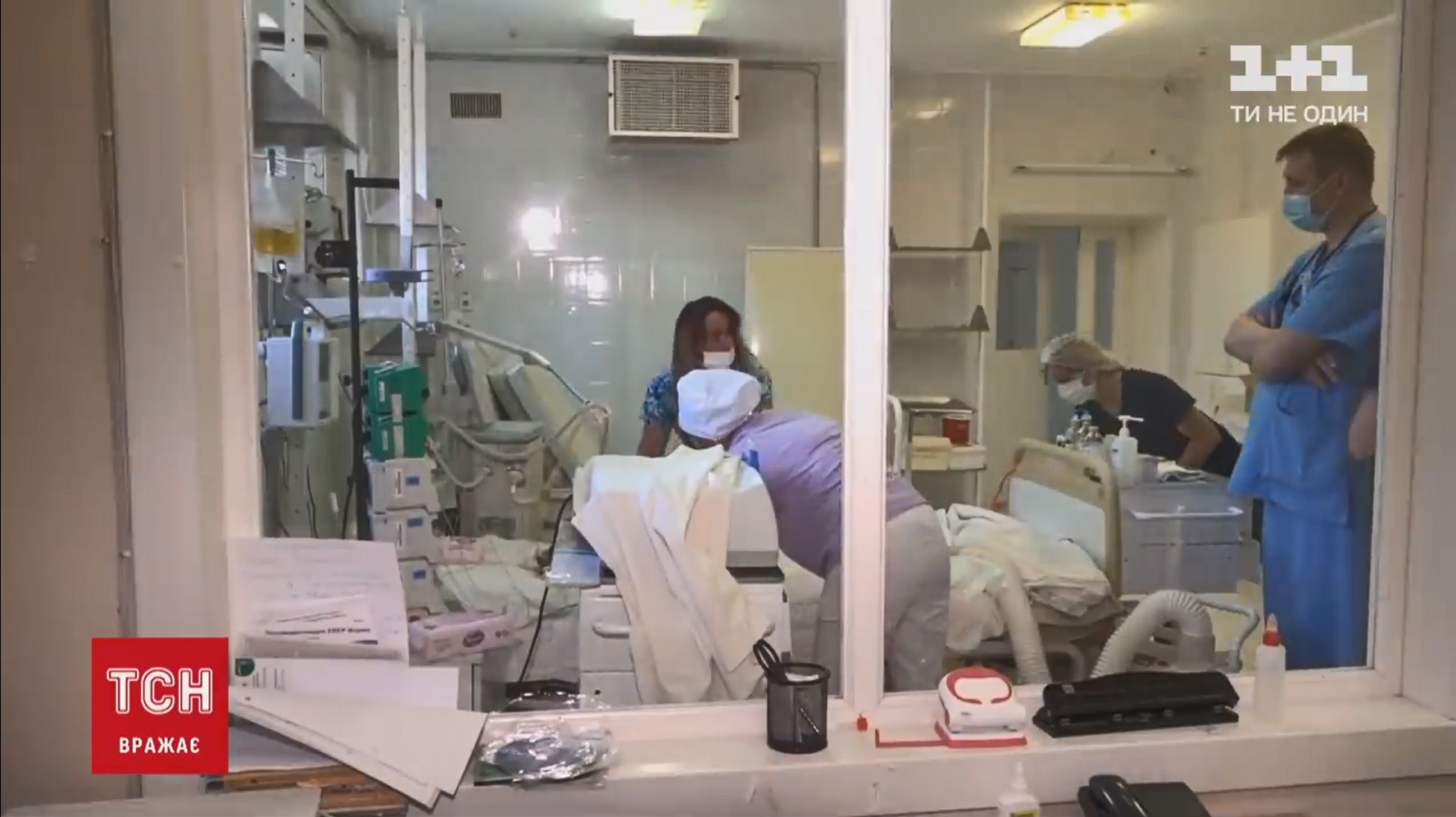 The German Shepherds reportedly managed to break out of their enclosure because Yegor’s dad had failed to close its door properly.

According to local media, the dogs tore the femoral artery on his left leg.

Little Yegor was transported by a military helicopter to Dnipro Regional Children’s Hospital where four crews of surgeons started battling for his life. 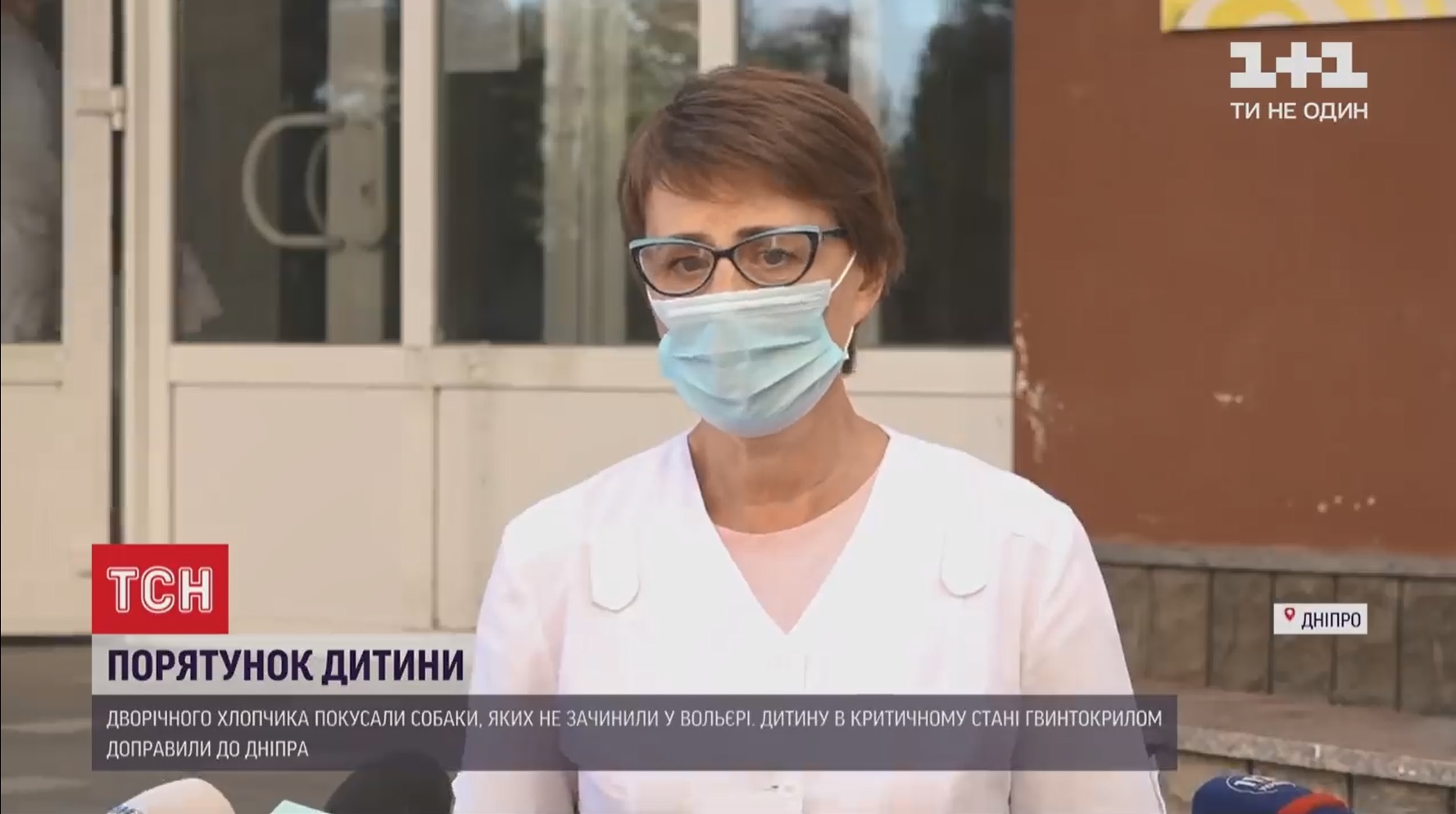 They also removed tissues “that had been chewed by the dogs”.

A criminal case has been launched for failure to fulfil parental duties resulting in severe consequences against Yegor’s mum and dad.

The parents face up to three years in prison if found guilty. 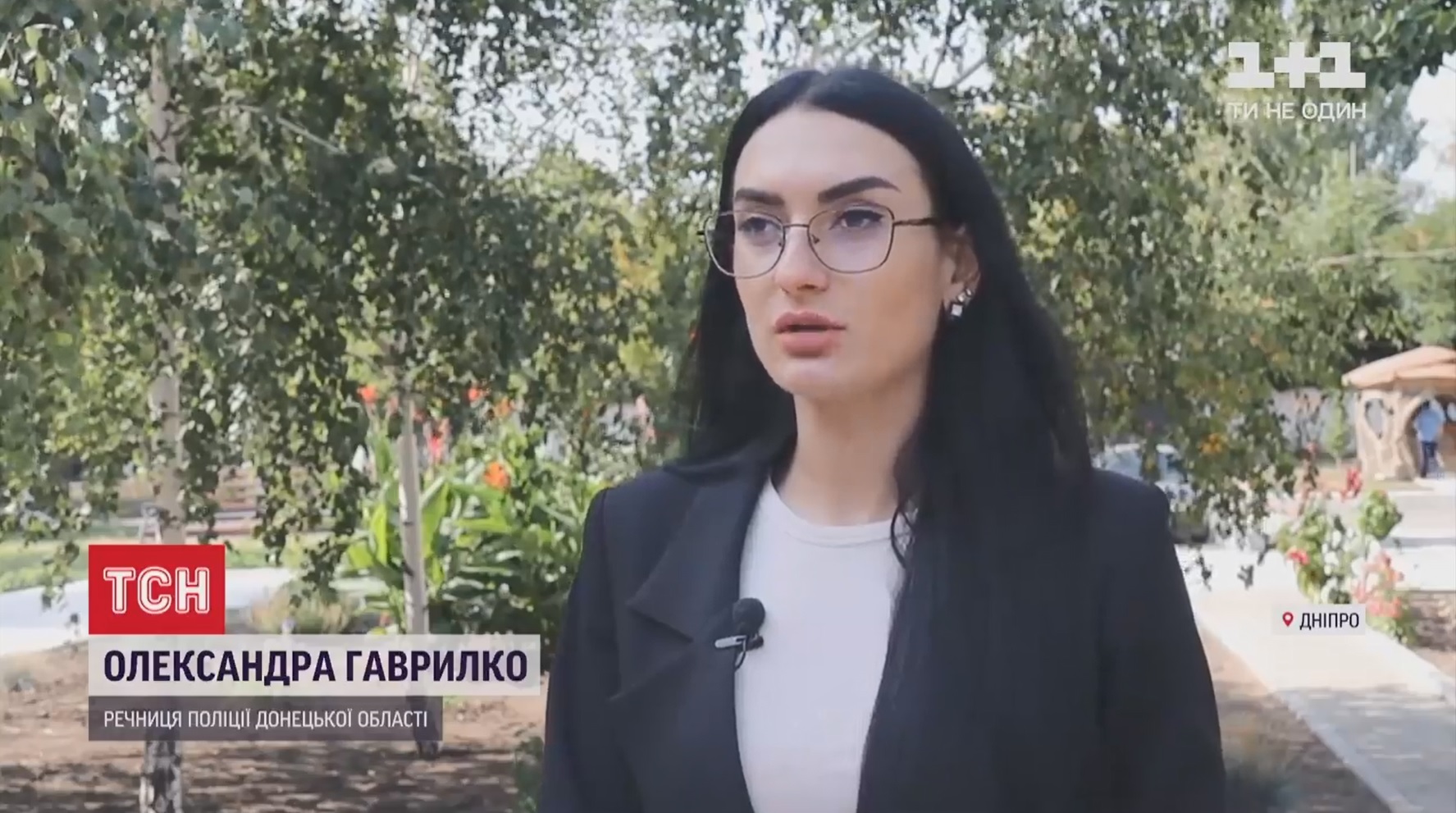