Follow
Home » World News » Boy, 3, left fighting for his life after swallowing 19 of his brother's toy magnets which burned a hole in his guts

Boy, 3, left fighting for his life after swallowing 19 of his brother's toy magnets which burned a hole in his guts

A three-year-old boy was left fighting for his life in intensive care after swallowing 19 of his brother’s toy magnets.

Reggie Hodgson, from Lincoln, was taken to hospital on Tuesday after he started feeling sick and looking pale. 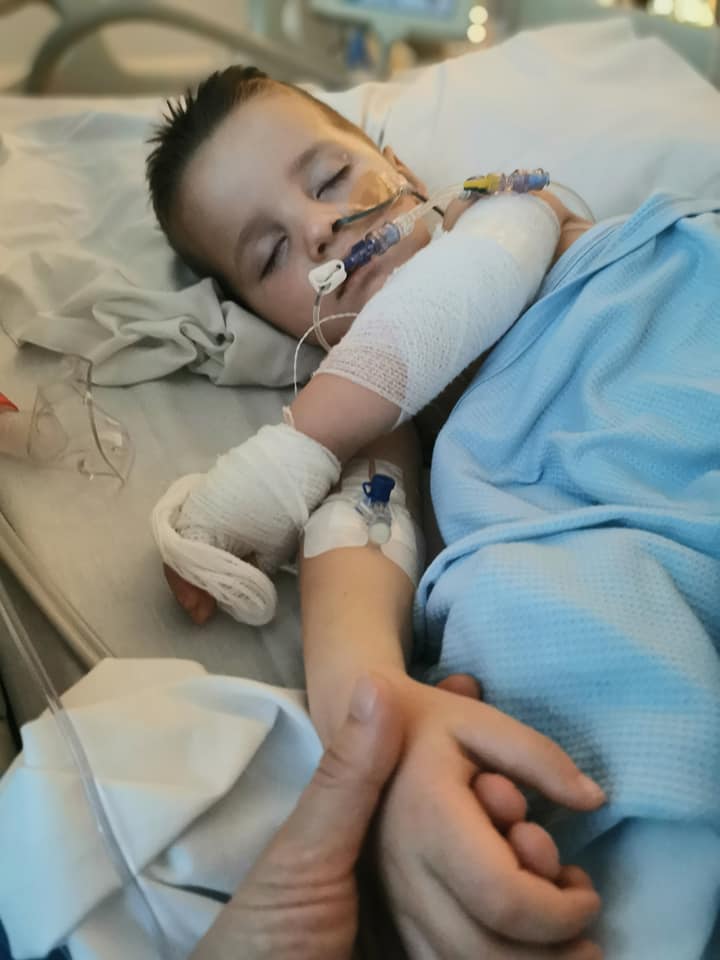 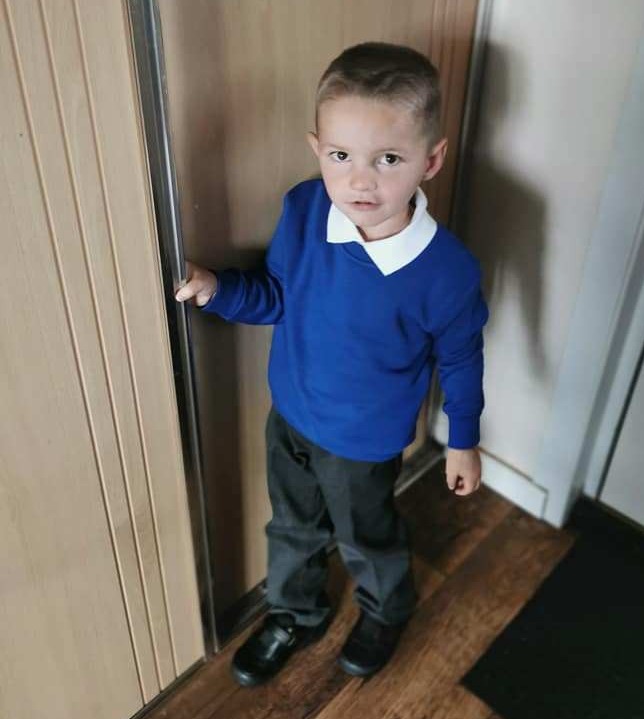 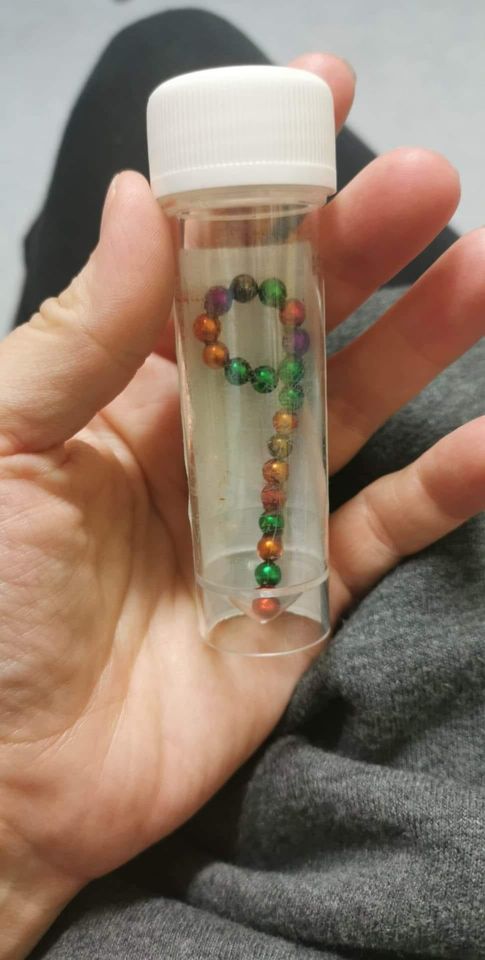 His parents thought it was just a bug, but hospital staff found that he was severely dehydrated and sent him for an X-ray.

The scan found some small magnetic balls inside Reggie’s body and he had urgent surgery.

The magnetic balls had come from a toy used by Reggie’s older brothers Harrison and Teddie.

Reggie swallowed nineteen of them and they ended up in four different areas of his body.

The damage to his insides included holes in his intestines and a bend in his bowel.

Doctors and surgeons managed to remove all of the magnets from Reggie’s body and his mum Martina says he is in a “stable” condition at an intensive care ward.

Martina said she was told by doctors to raise awareness of the magnets to stop it happening to any other young children.

Her heart sank when she realised he had swallowed his brother’s toy magnets. “My boy is lucky to still have his bowel”, Martina said.

“He went from being a little bit ill with what I thought was just a stomach bug to seriously ill in a short space of time, and then needed major surgery.

"These silly little things are dangerous and I wouldn’t want anybody else to feel the way I have the past couple of days.”

Due to current coronavirus restrictions, Martina has had to be separated from her son during the night.

She said: “Reggie could possibly be coming out of intensive care to another ward which is amazing.

“In the ICU I have my own room but it is about a five minute walk from Reggie, so he isn’t by my side if I go to bed.

"I'm not allowed a pull-out bed in here so I have been sitting in a chair trying to sleep.

“I’ve had all kinds of emotions run through me these past few days, I just wanted a hug from my husband but rules are rules for COVID.”

Martina also urged parents to be careful with the toys, saying they are dangerous.

"I’m shocked that so much damage can be caused by a child’s toy, my poor boy has had to go through so much and still has a road of recovery ahead.

"Anybody that knows Reggie knows he’s a firecracker and always getting himself into pickles by being cheeky and mischievous, so to be sat here watching him so lifeless is a bitter, angry feeling.” 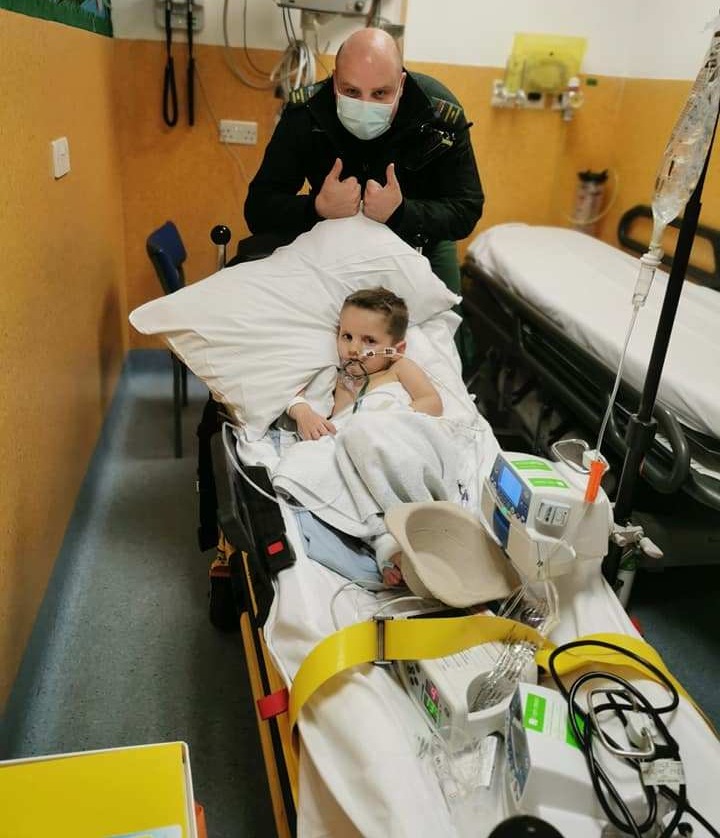 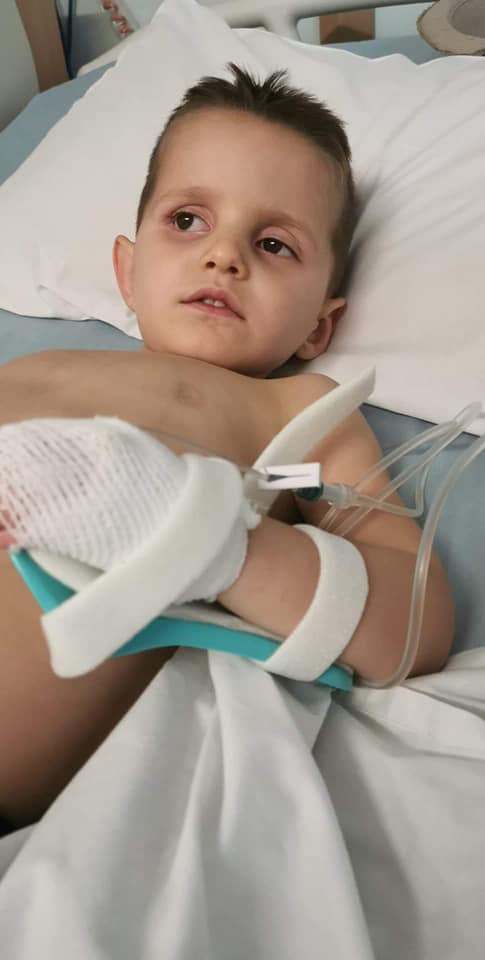 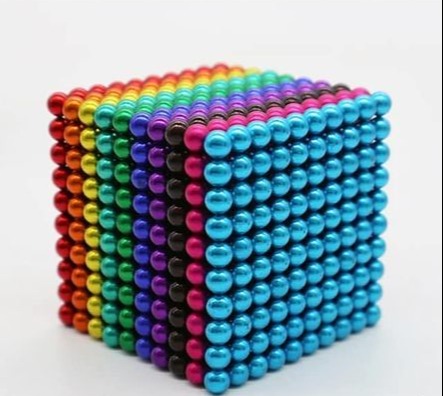