A NINE-year-old boy was shot four times while filming TikTok videos with his sister in Georgia, his mother said.

Javonni Carson was filming videos with his older siblings when a person drove by and began shooting at a Georgia crowd, his mother Keyona Carson told the Atlanta-Journal Constitution. 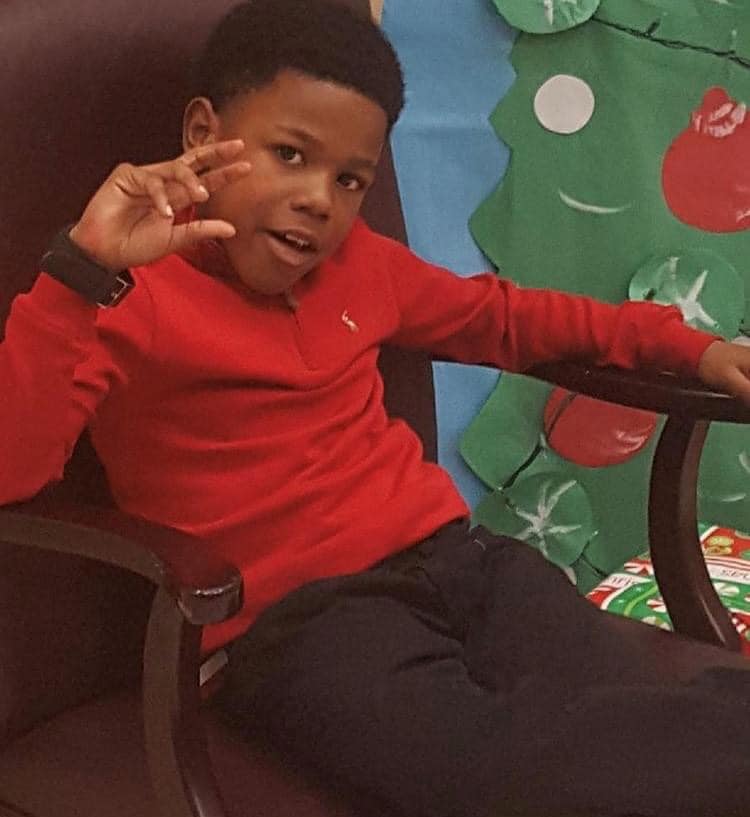 The fourth grader was hit in the leg four times during the Wednesday incident, his mother said.

"My other two kids were there, too, and they saw everything,” Carson told AJC.

“Someone just drove by and started shooting.”

The incident took place in a parking lot along Flat Shoals Avenue.

Paris Wise, Javonni's 14-year-old sister, told Fox 5 Atlanta she and her brother were filming the video when she saw a man "pull the gun out" and start shooting.

"I thought he was going to shoot me so I started running," Paris said.

"Somebody told me to duck and I looked at my brother and he said 'I'm shot, I'm shot,' and he started crying," she added.

The boy's father, Jarvis Wise, also recalled the incident when speaking with Fox.
"I was talking with somebody and then the gunshots started and then when I looked…they were like get to him and I was like get up… and he couldn't get up," Wise said. 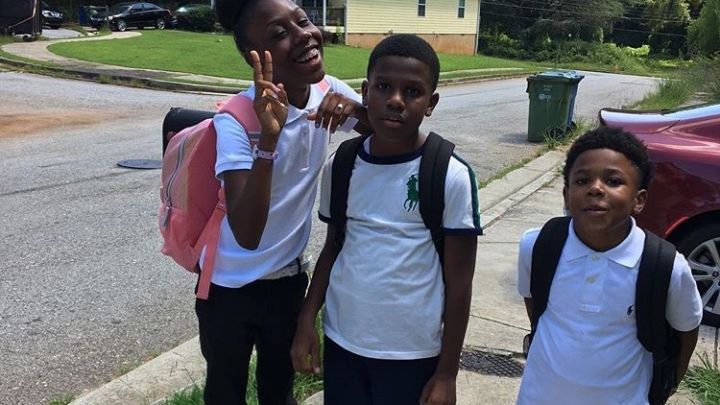 The father said there was no time to wait for an ambulance.

"I thought I would be faster," Wise told Fox.

Wise rushed Javonni to the hospital, and doctors took out the bullets, AJC reported.

The boy has also had surgery on his femur.

Police also said two other men were wounded – one who was shot in the hand, and the other in the buttocks, AJC reported.

Cops said they recovered 42 shell casings from the scene of the shooting.

No arrests have been made in the incident, AJC reported.

Carson told Fox 5 the violence "needs to stop because innocent kids are getting hurt and killed.

"He is too young to be going through something like this. He is only 9," she said of her son.

The incident came just days after 8-year-old Secoriea Turner was fatally shot after two people opened fire in a crowd when she was riding past in a car.