A BOY is seriously injured after being hit by "several" cars while on foot on the M5 motorway.

The youngster was rushed to hospital after the horror at around 11.20am today between Oldbury and Quinton in the West Midlands. 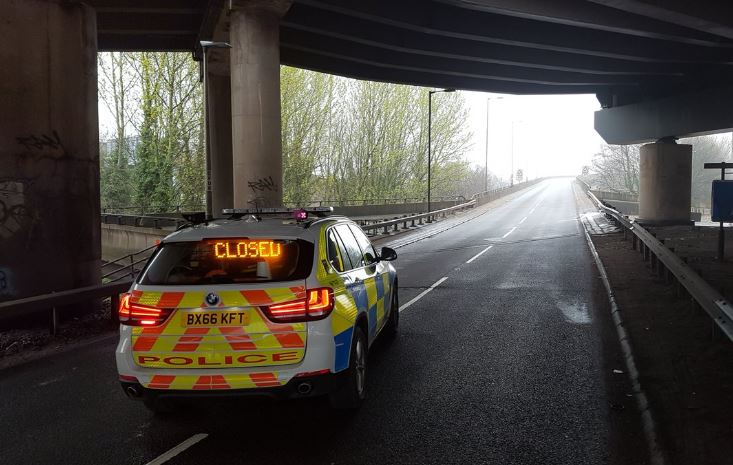 Police are now trying to establish how the boy, described as being in his teens, ended up on the packed motorway.

They confirmed he was on foot at the time.

West Midlands Police have now launched an investigation and closed off the carriageway.

Traffic is now being diverted and there are long queues on the M5.

The force said: "The boy was on foot at the time of the incident.

"He has suffered serious injuries. He was assessed and treated at the scene and taken to Birmingham Children’s Hospital

"Enquiries around how the boy ended up on the motorway are at an early stage. Log 1469 of 5 August."