The ex-boyfriend of a former Saatchi & Saatchi designer could be jailed for throwing a whole roast chicken at her.

A court heard how the couple ended their three-year relationship two months before the fight in January of this year.

After waking up his then ex, the pair began to row. 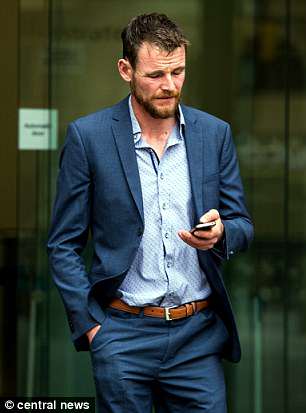 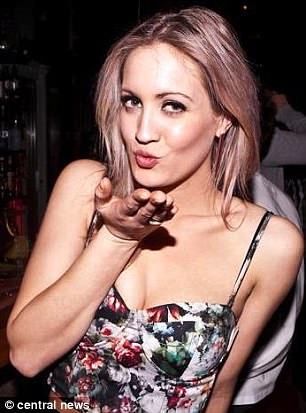 Mr Bryan said: ‘The defendant arrived at 9.30pm. He was very drunk. He approached the complainant who was asleep.

‘He said he had brought her dinner. She said she was not hungry. His response was to push her in the chest. It did not hurt her, and she tried to walk away.

‘He picked up a chicken and it hit her on the dressing gown, the kitchen and TV. He was very angry, clenching his fists.’

At a previous hearing, in May, Prosecutor Aimee Emby said: ‘The defendant took hold of the complainant by her arms and squeezed them tightly, stopping her getting into the kitchen. 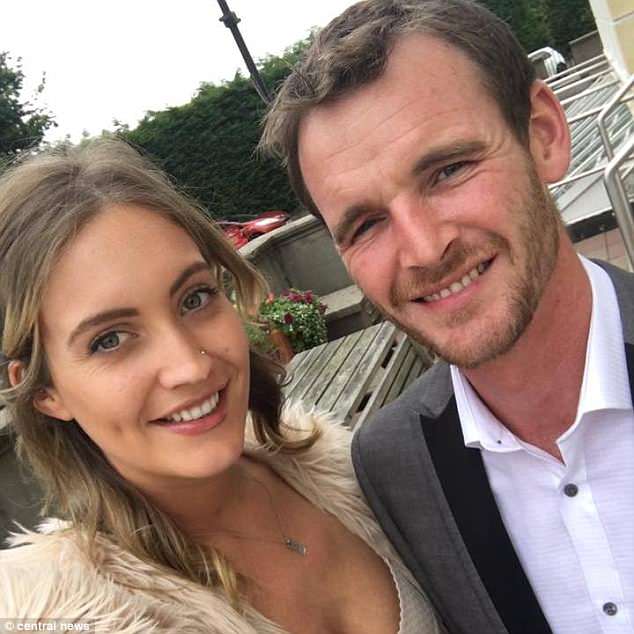 The couple’s relationship was falling apart when Comiskey allegedly attacked, a court heard 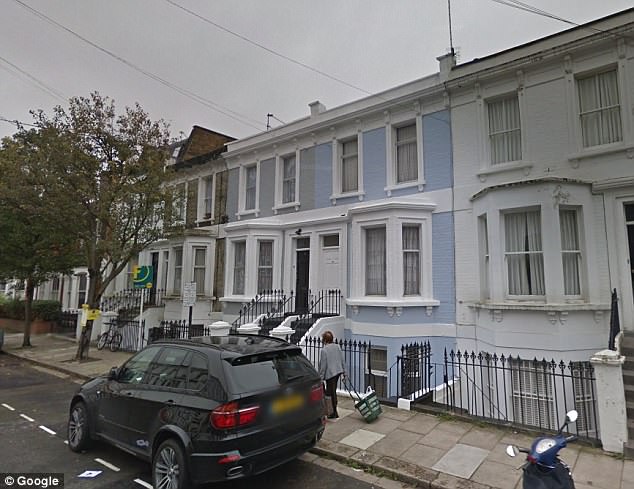 ‘He then threw some food at her. Some of the food struck her on the back.’

He will be sentenced on July 12.