Follow
Home » World News » Brave son, 19, died trying to save his dad, 57, being trampled by rampaging water buffalo at their farm – The Sun

Brave son, 19, died trying to save his dad, 57, being trampled by rampaging water buffalo at their farm – The Sun

A COURAGEOUS son died trying to save his dad from a rampaging water buffalo at the family farm in Wales, an inquest has heard.

Peter Jump, 19, rushed to help his dad Ralph, 57, when the creature attacked at the smallholding in Gwehelog in Usk, Monmouthshire. 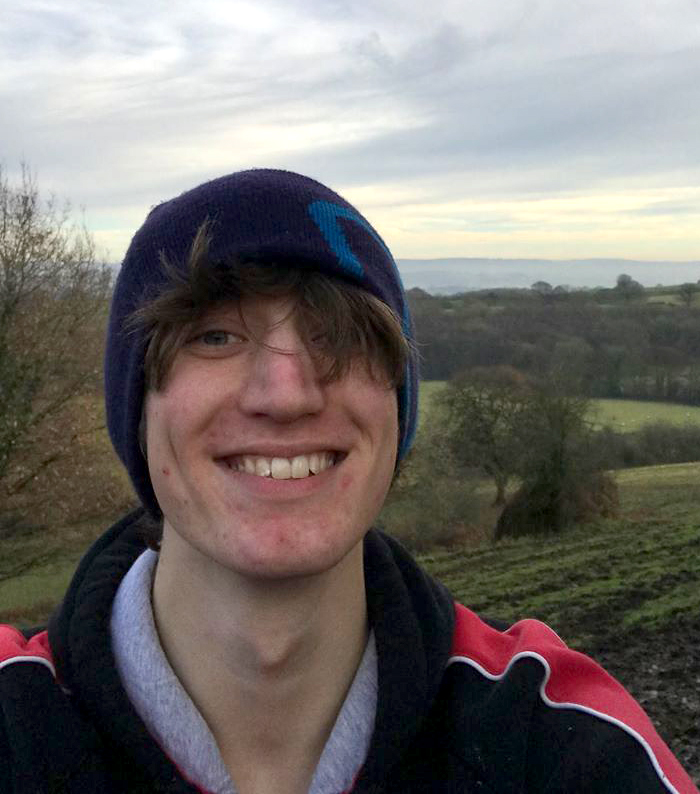 But the buffalo turned on him. Mr Jump died at the scene, while his son lost his fight for life two weeks later.

Coroner's officer Paul Richardson said at the opening of an inquest into Peter's death: "Ralph Jump entered a field where water buffalo were grazing.

"He was attacked by one of the buffalo and sustained fatal injuries.

"His son Peter sustained serious injuries when he went into the field to go to the assistance of his father."

Peter was rushed to the University Hospital of Wales in Cardiff, but died later that day.

Gwent Coroner Caroline Saunders said the circumstances surrounding both deaths on May 5 were "unnatural", but that there were no suspicious circumstances.

Separate inquests into each of the deaths will take place next year.

She has since been able to leave hospital. 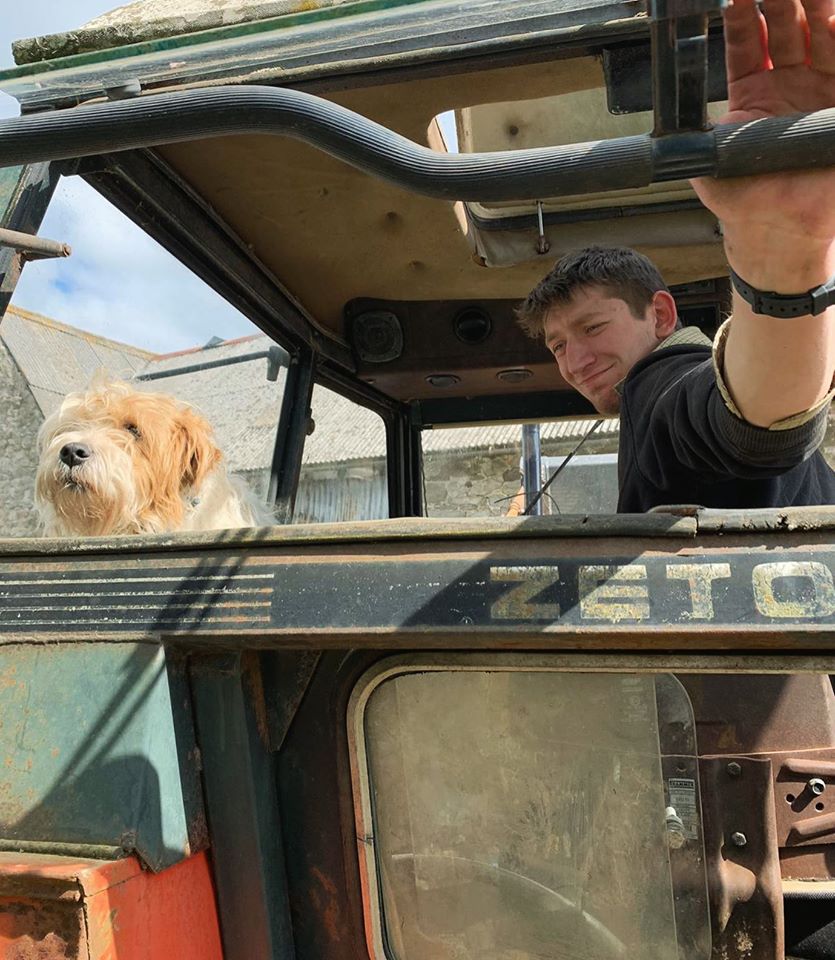 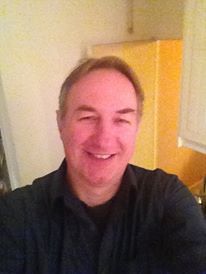 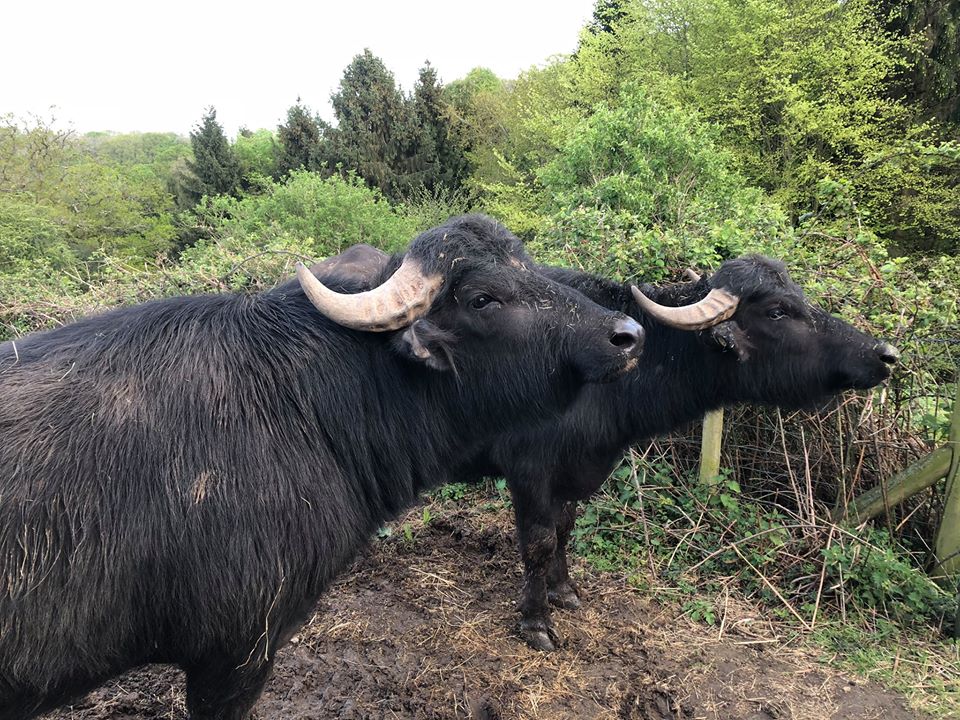 Mr Jump, a managing director of a heating firm, rented the country farm to start a sustainable buffalo soap business with his family.

He began rearing the buffalo after a heart attack last year.

Isabel organised the sales of the hand-wrapped bars of scented soap – and the Bufalina Soap Company started selling them last Christmas.

Peter, 19, worked full-time at the family farm while older brother Sam is an aspiring musician and songwriter.

Mum Jo is "devastated" and is being comforted by friends after the double tragedy.

She has told friends she is determined to carry on with the family farm.

The buffalo has been put down.

The Jump family rented the farmland from the Pontypool Park Estate.

A spokesman said: "It is a terrible tragedy and we feel for them.

"The Jumps are very nice people and we feel desperately sorry for them."