The UK government appears to share concerns raised by the US recently, with the also putting personnel on high alert.

Yesterday all “nonemergency U.S. government employees” at both the US embassy in the Iraqi capital and the US consulate in Erbil were ordered to leave Iraq.

In recent weeks American has also deployed warships, bombers, and thousands of troops into the Persian Gulf.

The Netherlands and Germany have also said they are suspending military activity in Iraq due to security concerns.

A Whitehall source told Sky News Britain now believes the likelihood of the UK and its allies being targeted is increasing. 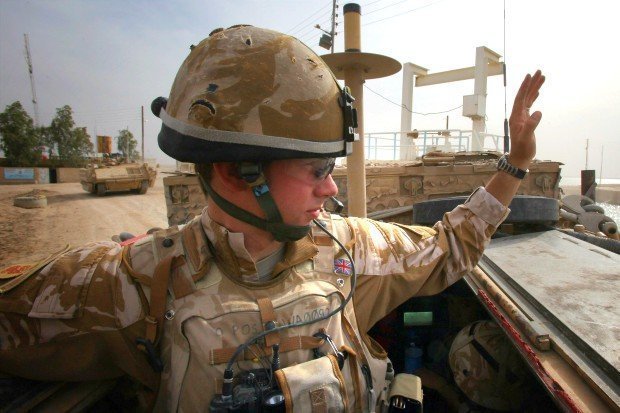 The threat comes from groups backed by the Islamist nation Iran, such as Hezbollah.

The militants are most likely to attack innocent civilians or soft targets like the oil industry.

The Iranian regime could use such an attack to signal their anger at renewed US sanctions harming their economy.

The sanctions were introduced by president Trump due to Iran developing nuclear weapons and threatening allies like Israel.