Vicky Doxat, 38, initially dismissed her flu-like symptoms for a common condition in which a woman’s breast becomes inflamed when breastfeeding. 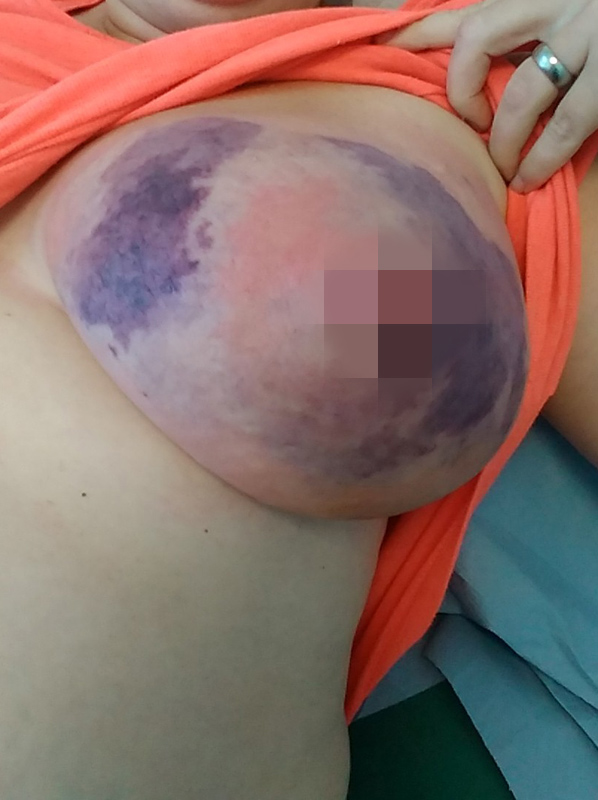 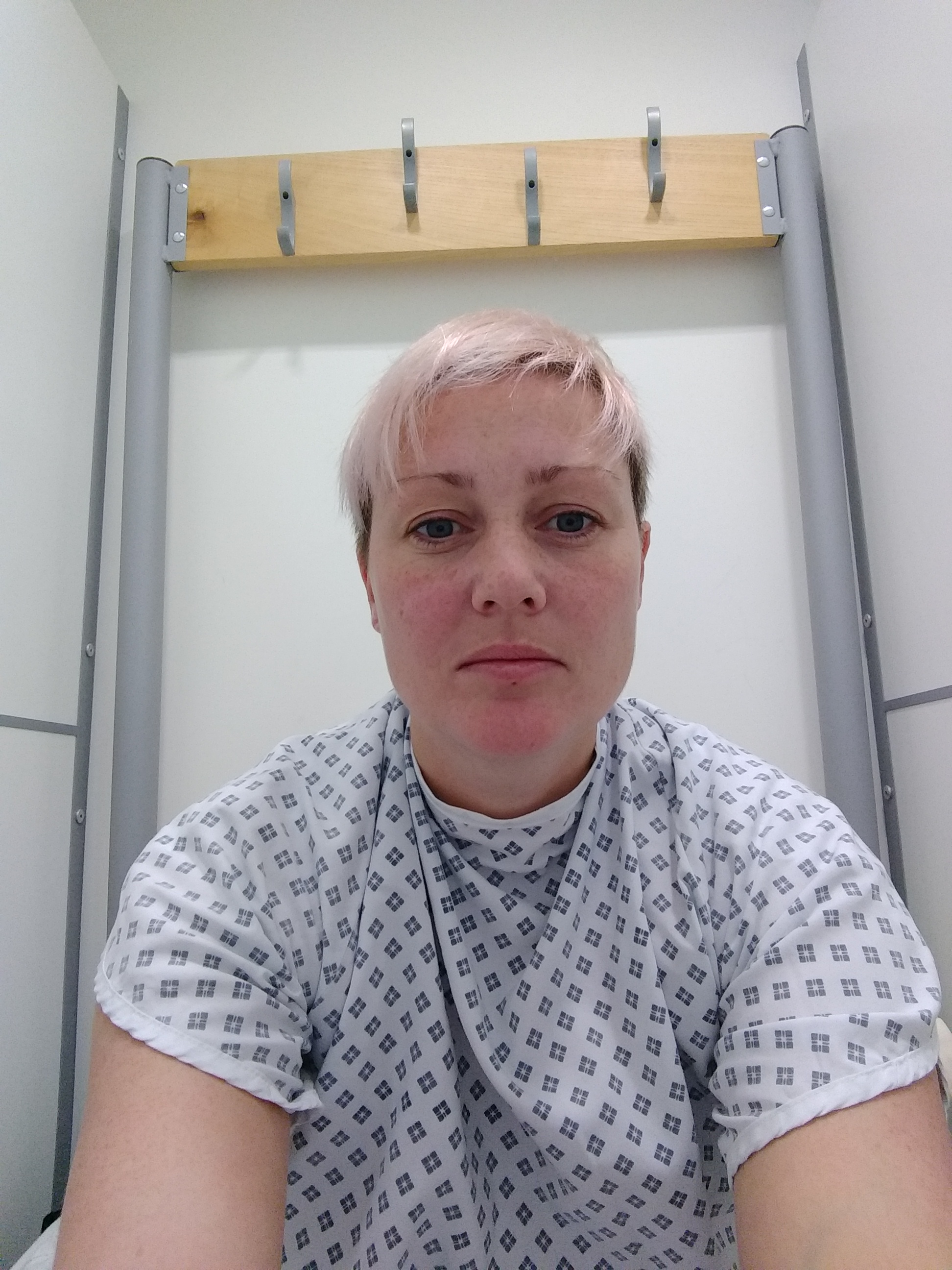 But she was left in agony when her breast turned a purple colour and she was left unable to speak when it turned black.

Vicky, from Petersfield, Hants, said she fell so unwell she “wished she was dead” after her breast was twice its normal size.

She told MirrorOnline: "The pain from my left breast was now unbearable – my breast was not only swollen and sore but had turned scarlet.

"By this time my left breast was very red and inflamed and a small black bruise was visible.

"Everyone assumed that I had caused the bruising when I had tried to express milk and there was no undue concern at this point."

The mum-of-three, who was breastfeeding her newborn twins in 2016, was eventually diagnosed with necrotising mastitis.

She became just one of six women with the condition worldwide.

Vicky was quarantined in the hospital and only her mum and husband were allowed to visit her.

Shortly after the official diagnosis she received the news that the infection had spread and she said it was “touch and go at this point”.

Vicky was forced to take morphine to cope with the excruciating pain and needed to take a hormone to prevent her from lactating before her operation.

She underwent surgery to remove her left breast and later went under the knife for reconstruction.

Vicky now feels that the operation has left her looking better than ever and is now speaking out to raise awareness so new mums don’t go through the same ordeal. 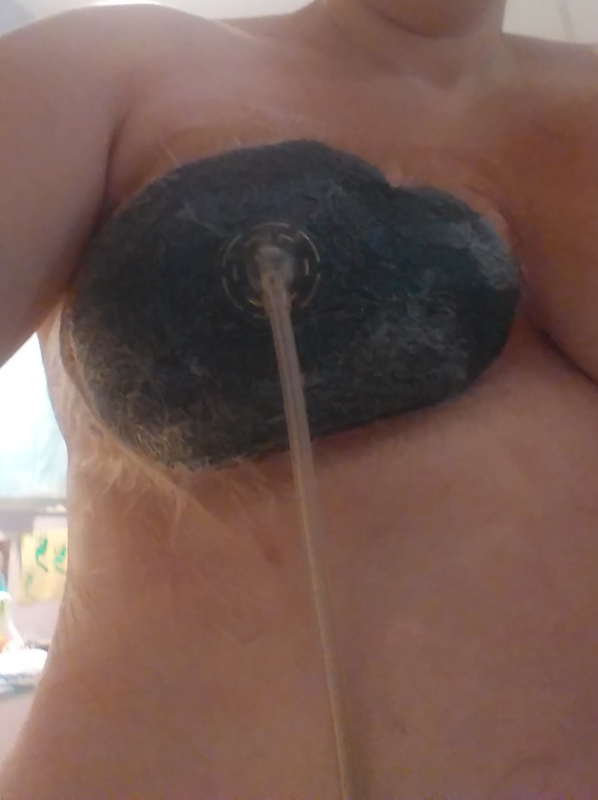 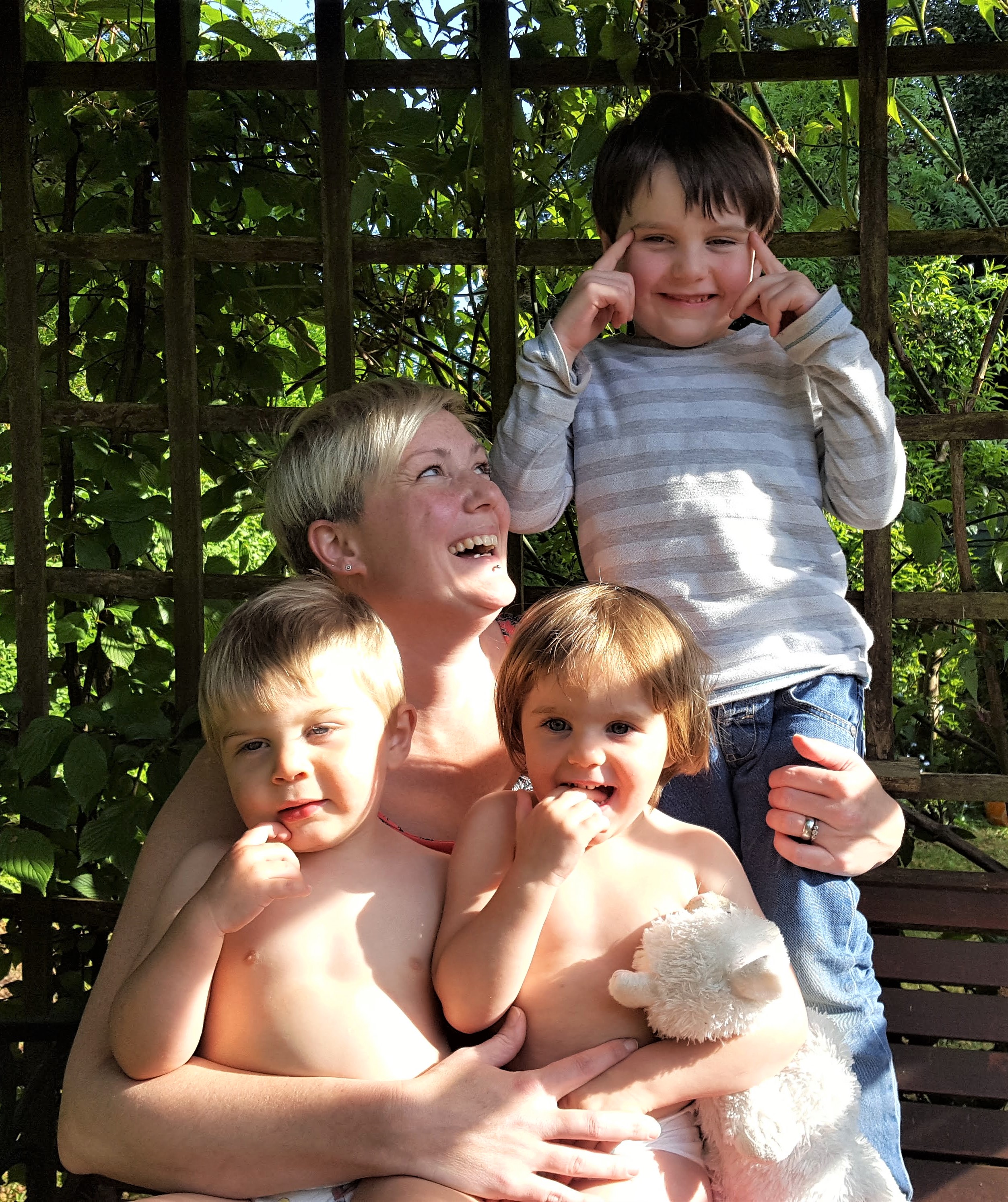 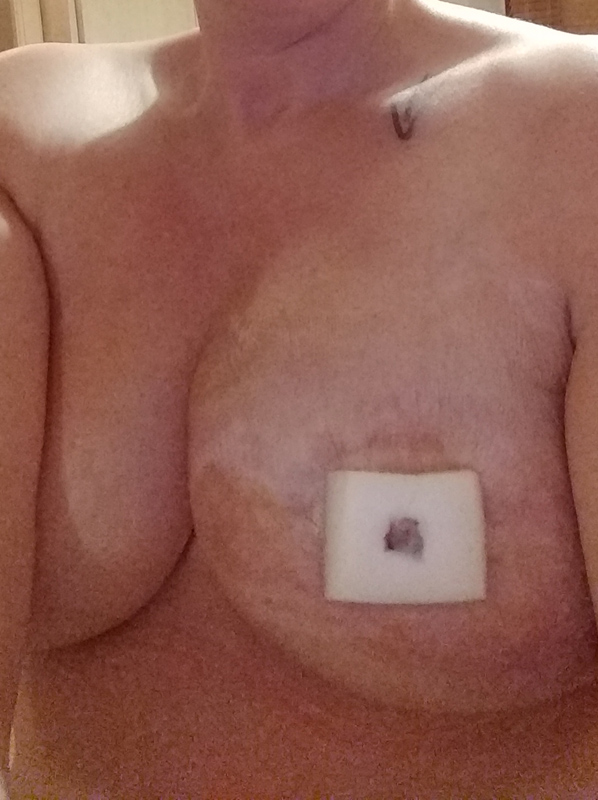