A CANADIAN brewery has apologised for accidentally naming one of its beers after a Maori word for pubic hair. 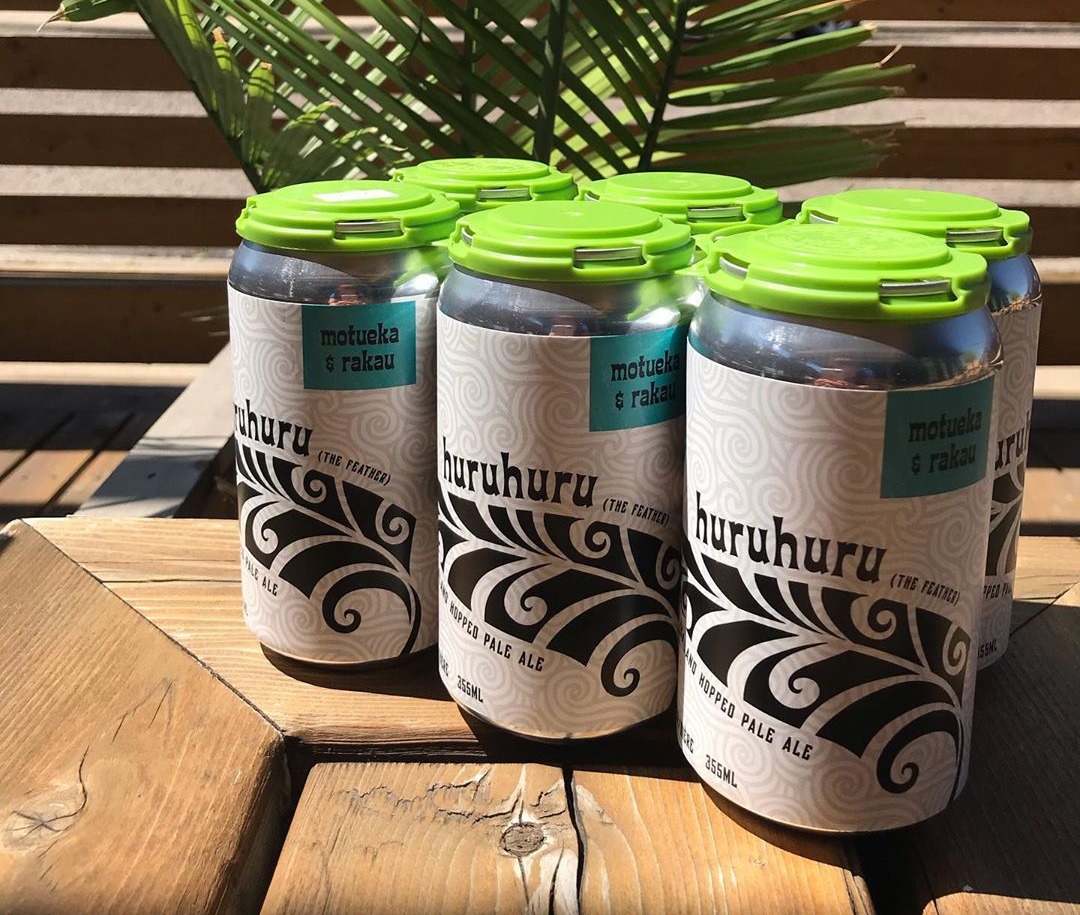 A leather store in New Zealand's capital Wellington even gave its entire outlet the same name.

However, Maori TV personality Te Hamua Nikora quickly pointed out the common interpretation of the word on Facebook.

He then revealed most Maoris would use the word “huruhuru” as a reference to pubic hair in the te reo language.

Nikora said he has now been in touch with both the store and the brewery to point out their embarrassing mistake. 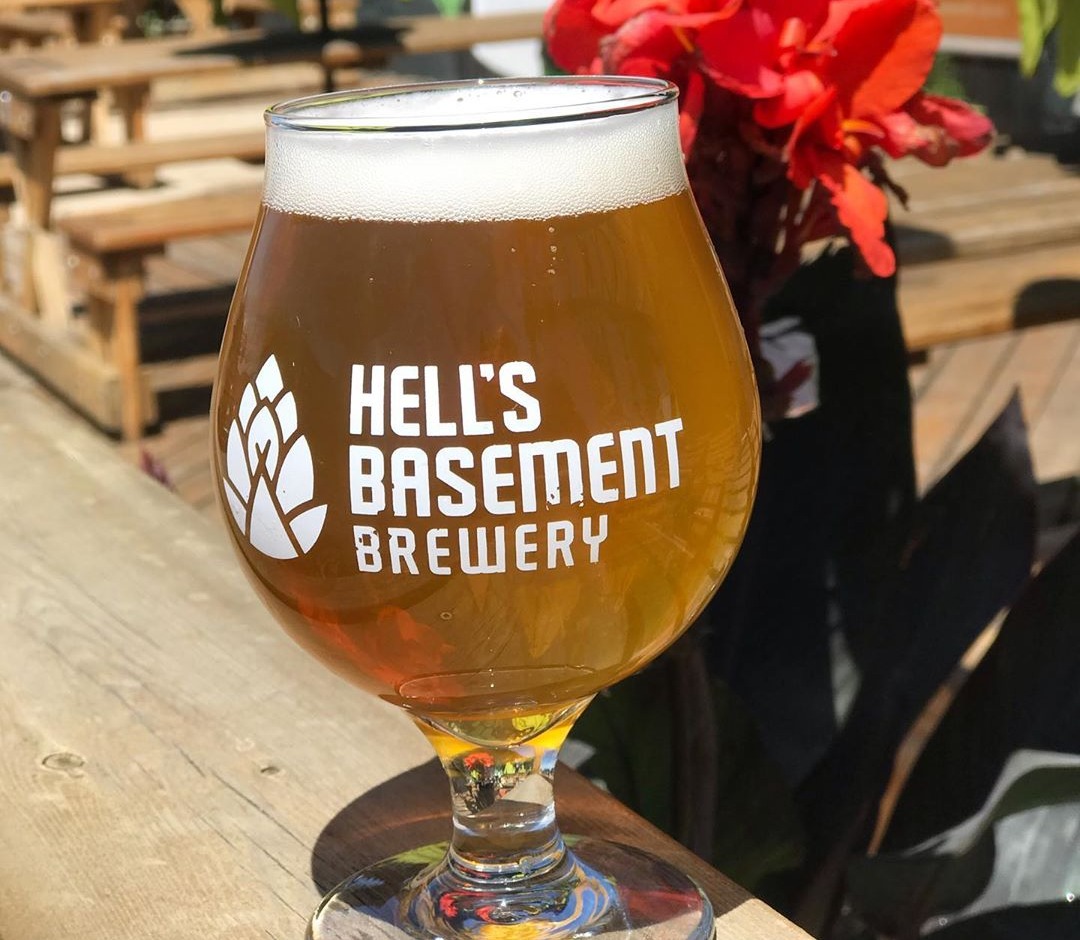 "We acknowledge that we did not consider the commonplace use of the term huruhuru…and that consultation with a Maori representative would have been a better reference than online dictionaries," he told CBC.

"We wish to make especially clear that it was not our intent to infringe upon, appropriate, or offend the Maori culture or people in any way; to those who feel disrespected, we apologise.

"We also do not think pubic hair is shameful, though we admit it may not go well with beer.”

A spokesperson for the leather store said it also meant no offence by the name which it had intended to mean wool, or feather or fur.

Two years ago, Coca-Cola’s bid to combine Maori and English backfired when it inadvertently wrote 'Hello, Death' on a vending machine in New Zealand.

The machine was emblazoned with the words 'Kia ora, Mate' which translates as 'Hello, Death'.

Corbyn says Julian Assange should be 'hailed for telling the truth'