LONDON (Reuters) – The fury of Britain’s Brexit “inferno” is so intense that it could encourage violence unless politicians tone down their rhetoric, the husband of a lawmaker murdered a week before the 2016 EU referendum said on Thursday.

Parliament reached boiling point on Wednesday when Prime Minister Boris Johnson and his opponents engaged in hours of vitriolic argument over Brexit, with lawmakers hurling allegations of betrayal and abuse of power across the chamber.

Jo Cox, a 41-year-old parliamentarian from the opposition Labour Party, was murdered on June 16, 2016 by Thomas Mair, a loner obsessed with Nazis and extreme right-wing ideology. She was the mother of two young children.

Cox’s husband Brendan said he was shocked by the inflammatory language on display and both sides should ponder the impact of the words they used.

When asked how his late wife might have responded, Cox said: “She would have tried to take a generosity of spirit to it and thought about how in this moment you can step back from this growing inferno of rhetoric.”

“To descend into this bear pit of polarization is dangerous for our country,” he told the BBC. “It creates an atmosphere where violence and attacks are more likely.”

Brexit has illustrated a United Kingdom divided about much more than the European Union, and has fueled soul-searching about everything from secession and immigration to capitalism, empire and Britishness itself.

The rage and ferocity of the Brexit debate has shocked allies of a country that has prided itself as a confident – and mostly tolerant – pillar of Western economic and political stability.

Cox was clear that the language across the Brexit schism was troubling and that the United Kingdom needed to come together rather than tear itself apart.

Some on both sides of the debate are now using the politics of contrived outrage to argue their point. Johnson says parliament is betraying the will of the people over Brexit, while opponents cast him a dictator who has ridden roughshod over democracy to take the United Kingdom to the brink of ruin.

Parliamentary speaker John Bercow told lawmakers to stop treating each other as enemies, saying the atmosphere in the House of Commons was the worst he had known since he was elected 22 years ago.

“The culture was toxic,” Bercow said in parliament. 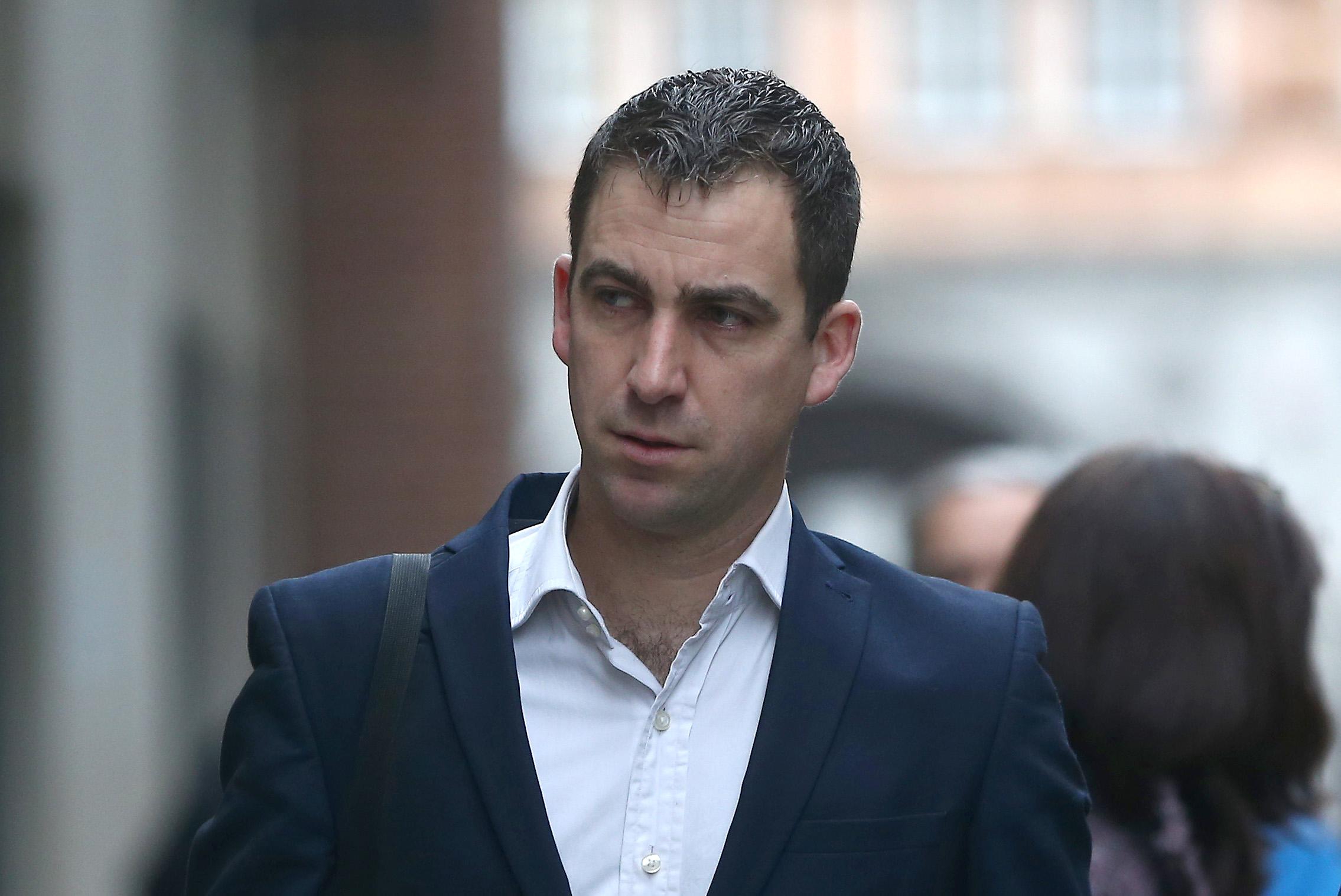 Johnson returned to the chamber on Wednesday after the Supreme Court ruled that his decision to suspend parliament earlier this month was unlawful.

He goaded his opponents either to bring down the government or get out of the way to allow him to deliver Brexit. His opponents roared “resign” and some cast him as a cheating dictator who should stand aside after the court ruling.

Johnson provoked anger by repeatedly calling a law that forces him to ask the EU for a Brexit delay unless he can strike a deal as “the Surrender Bill”. Speaking to Conservative lawmakers on Thursday, he defended his use of the term and received support from the party.

Johnson told the 1922 Committee: “It IS a surrender act,” arguing that it hurt Britain’s negotiating stance with the EU. The prime minister added that he took threats to lawmakers very seriously.

But some were still furious over his Wednesday response to a questions about Jo Cox.

Labour’s Paula Sherriff told the House she had received death threats, some of which echoed the prime minister’s own rhetoric, Johnson replied: “I have never heard so much humbug in my life”, sparking uproar.

“I actually don’t feel anger toward the prime minister – I feel pity for those of you who still have to toe his line,” Another Labour lawmaker, Jess Phillips, said Conservatives in the chamber “know how appalling it was to describe the murder of my friend as mere humbug”.

But after more than three years of crisis since then, it remains unclear how, when or even whether the country will leave the bloc it joined in 1973.

Nicholas Soames, grandson of Britain’s World War Two leader Winston Churchill, said the atmosphere in the chamber was the most poisonous he could remember in 37 years in parliament. “I despair, to be frank,” Soames, 71, said.

Britain, election:, EU, germany, Us
You may also like: