PARIS (Reuters) – Ireland’s foreign minister said on Wednesday ratification of the Withdrawal Agreement was the only way to ensure Britain’s orderly exit from the European Union and time was too short to renegotiate the Irish border backstop. 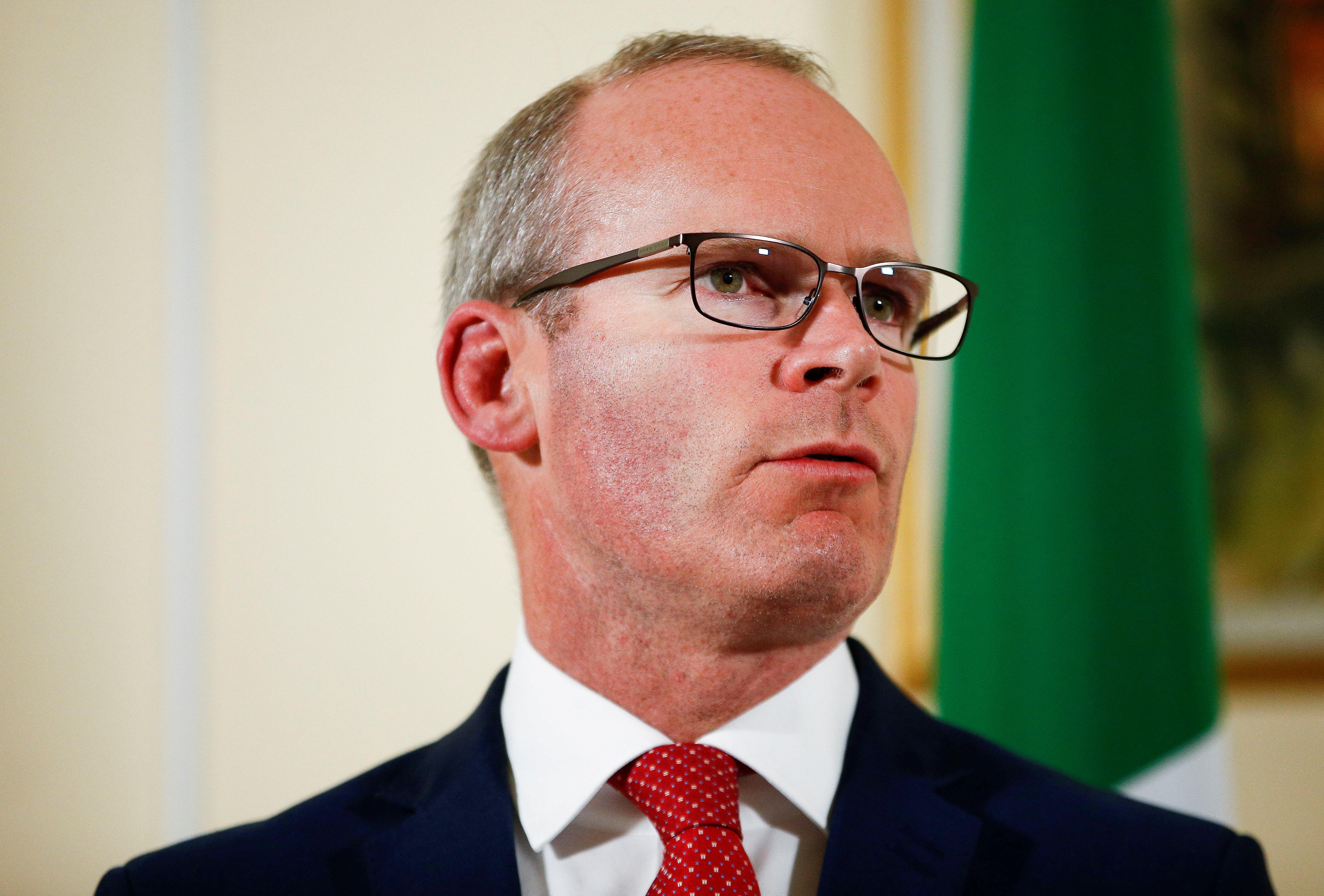 With little over two months until Britain is due to leave the EU, there is little clarity over how, or even whether, this will happen.

Prime Minister Boris Johnson limited the British parliament’s opportunity to derail his Brexit plans on Wednesday by cutting the amount of time it will sit between now and EU exit day on Oct. 31.

Parliament has rejected the Withdrawal Agreement, negotiated by Johnson’s predecessor Theresa May and Brussels, three times. Johnson says he intends to renegotiate it or leave without a divorce deal.

“Even if we wanted to do that, which we don’t, we can’t do it in six or ten weeks.” He said a no-deal Brexit was becoming increasingly likely.

Speaking after Coveney, British Brexit Minister Stephen Barclay said Britain would leave the EU on Oct. 31 with or without a divorce deal.

“People voted for the Brexit and it is important for democracy that we deliver,” Barclay said.

The Irish border backstop is an insurance policy designed to prevent the return of controls along the 500-km (300-mile) land border between EU-member Ireland and Britain’s province of Northern Ireland that were ended by the 1998 Good Friday peace agreement.

The EU says the backstop is a necessary safeguard to protect the integrity of its single market and peace on the island of Ireland pending the outcome of talks on a future trade relationship between Britain and the EU.

“We understand the need to protect the integrity of the single market,” Barclay said. “But it is our firm view that the Irish border issue should be dealt with in the talks on the future agreement between the UK and the EU. And we are ready to negotiate in good faith on that basis.”

Britain, EU, france, G, Ireland, Us
You may also like: