Boris Johnson and Liam Fox could even quit if we're tied to the bloc – as we would be unable to do trade deals with countries around the world. 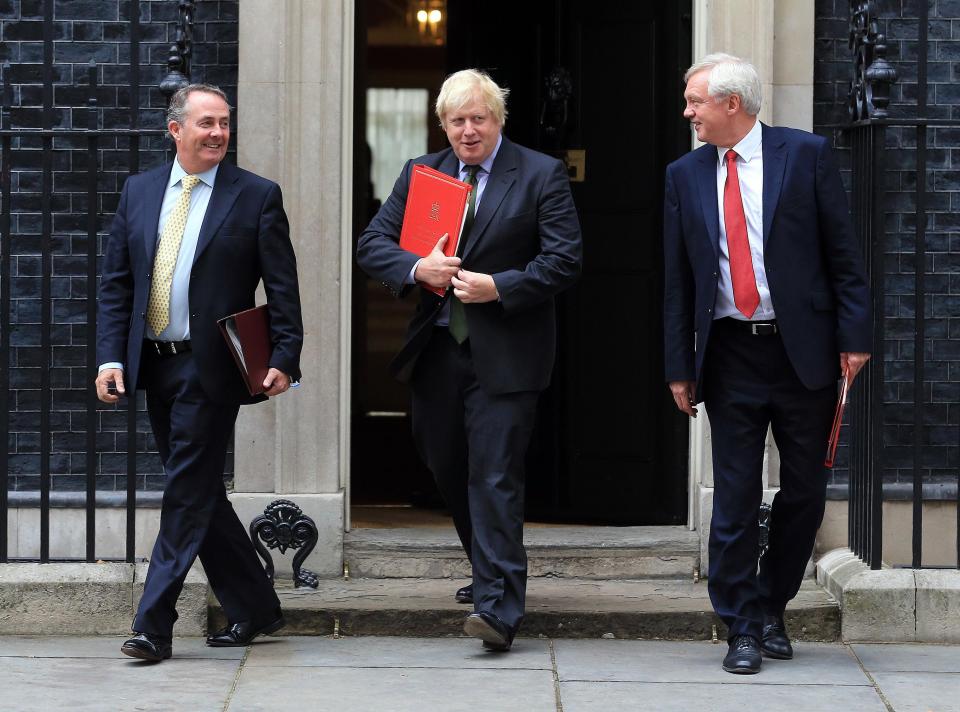 Members of the PM's team have privately admitted that she could have to accept staying in the EU's Customs Union, the Sunday Times reported today.

One said that she and senior aides "will not be crying into our beer" if MPs force the PM to change course.

Officials thought that only Foreign Secretary Boris Johnson and Trade Secretary Liam Fox would quit in fury at the plans.

Brexit Secretary David Davis is said to be leading a fight-back against the plans, the Mail on Sunday said. 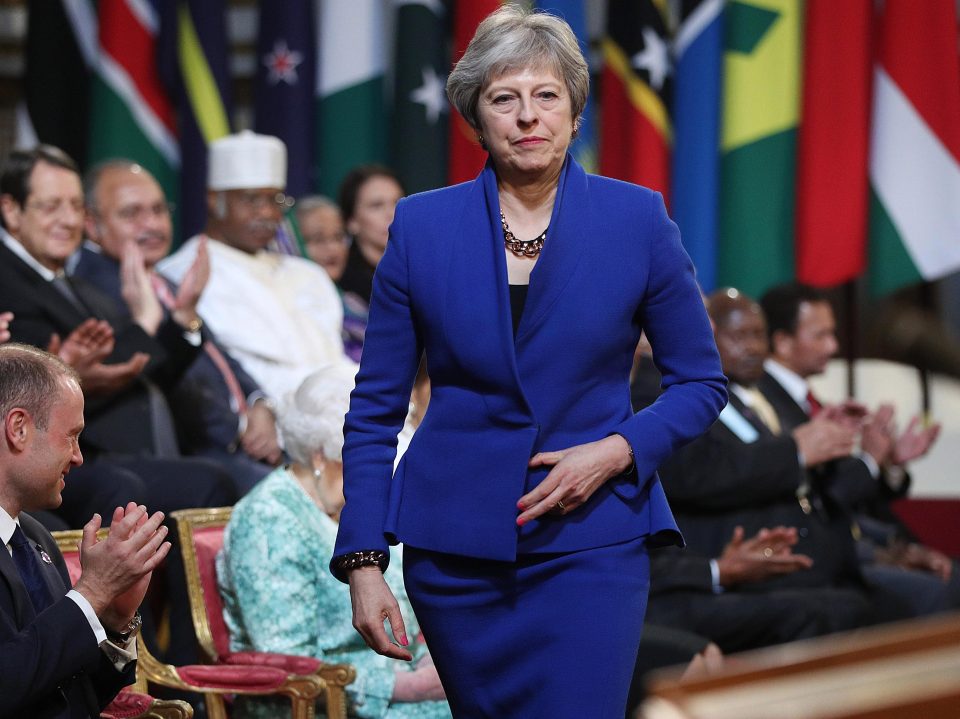 A source told the paper: "David knows that Boris, Gove and a large chunk of the party won't buy it."

Tory MPs have described the plans as a "betrayal" and that it could derail Brexit altogether.

Former Brexit minister David Jones wrote that the idea was "a Byzantine scheme designed first to slow down Brexit and then to strangle it".

He said: "I speak for many Tory MPs when I say that whatever the consequences, we could never vote for it."

But Justice Secretary David Gauke said today that the Government can still "win the argument" on the Customs Union.

He told the BBC's Andrew Marr Show this morning: "The job of those of us in Government is to persuade Parliament that the route going forward, leaving the customs union, but ensuring that we don't put in place unnecessary barriers to our trade with the European Union.

And ex-Cabinet minister James Brokenshire played down the reports and called it newspaper speculation.

He said today: "I don't think she is [ready to cave in] – she has been clear we are leaving the Customs Union and the Single Market."

Australia said yesterday they would only strike a deal with us if we're able to set our own rules without the interference of Brussels bureaucrats. 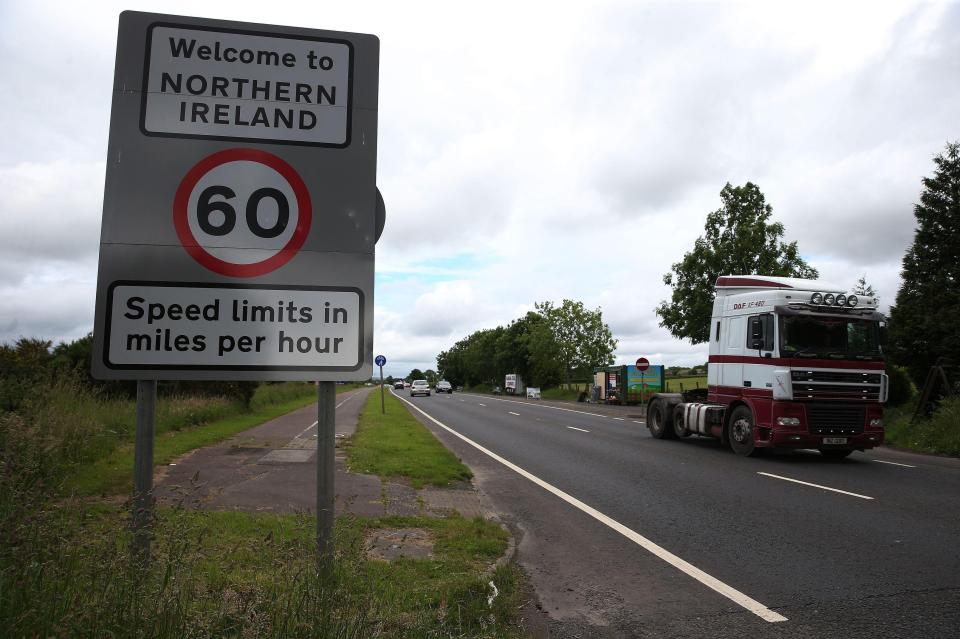 Suggestions that Britain could stay in the Customs Union after Brexit part of the ongoing deadlock in negotiations over the Irish border.

The PM has said there should be no so-called "hard border" between Northern Ireland and the Republic after we leave.

But leaving Northern Ireland in the Customs Union would mean cutting them off from the rest of the UK – which will enrage Mrs May's partners the DUP.

Officials have been scratching their heads over how to get around the problem for months – and it was reported last week it could have stalled talks on a post-Brexit trade deal too.

Brussels is being encouraged to keep pushing the customs union by what is going on in Parliament – last week the House of Lords voted in favour of an amendment which would keep us in the union.

And some senior Tory MPs have forced a motion in the House of Commons on the issue later this week.

A spokesperson for Mr Davis said: "We have put sensible and practical solutions on the table and are working constructively towards getting this solved by October."