Brit boy, 4, died after getting from kids' area into adults-only pool on Thomas Cook holiday in Egypt

A BRIT boy died after sneaking into an adults-only pool on a Thomas Cook holiday in Egypt.

Isaac Webster, 4, from Warrington, Cheshire, had been playing in the children's area but wandered off as his mum was looking for sun cream. 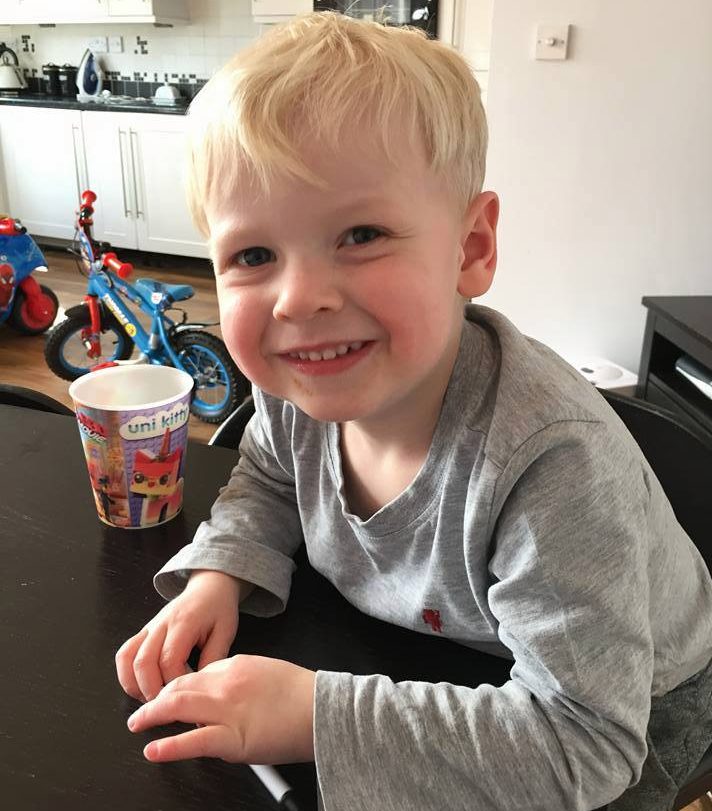 The youngster managed to squeeze through a gap in a safety barrier and was found face down in the water moments later.

Isaac was rushed to hospital but died two days later after contracting infections in his lungs and airways because of the amount of water he had swallowed.

The tragedy occurred a day after his family arrived at the five-star Steigenberger Aqua Magic hotel in Hurghada, on April 19 2017 an inquest heard.

She said: “The kids’ pool was separate and there was a barrier that didn’t go all the way around the pool. You could easily get out of it and go into the adult one – there was a thin barrier.

“The boys had gone to the welcome meeting with their dad and came back. Isaac wanted to go back in the pool so I sorted Isaac first and he went back to the kids pool.

The kids’ pool was separate and there was a barrier that didn’t go all the way around the pool.

“I turned round to get some sun cream and turned back and couldn’t see him. I was just looking around and there were lots of kids in the pool.

“Then we got into the pool and started walking around. I got out and tried to find somebody and noticed a lifeguard walking through the sun beds.

“He got in the pool with me but didn’t even ask what Isaac looked like and said he wasn’t there, said he will turn up.

“As soon as I got out of the pool I’ve seen Isaac floating in the middle of the adult one.”

Miss Havey added: “It took a long time for the ambulance to come, about 25 to 30 minutes. The doctors in the hospital didn’t tell me anything, they never spoke.

“I had a German lady who was more interested in the insurance details.

“The doctors later said he was showing improvement and a reaction to pain – we could see the reactions for ourselves. The doctor took away the breathing tube and he was breathing but not fully on his own.

The doctors in the hospital didn’t tell me anything, they never spoke.

“The evening before he passed away the situation was worsening. He had a severe chest infection and couldn’t control his temperature and was still on the ventilator.

“They wouldn’t let us in the room and in the morning he was still very poorly and a doctor came out and spoke to Andy. And passed on the news that Isaac had passed away.”

Danielle Stocks who was employed by Thomas Cook as a destination management worker said:

''I accompanied Isaac's father into the court and it was a very quick court hearing. The judge asking the question whether he blamed anyone, whether anyone was at fault and he said no.

“Although there was some confusion around lifeguards was nobody’s fault. The family were not told a lot about this court hearing.

“I’m not aware of any changes made by the hotel as a result of this incident.''

Recording a narrative conclusion Coroner Alan Moore, said: “I am really sorry we have to meet this way. It must have been absolutely heart-breaking for you.” 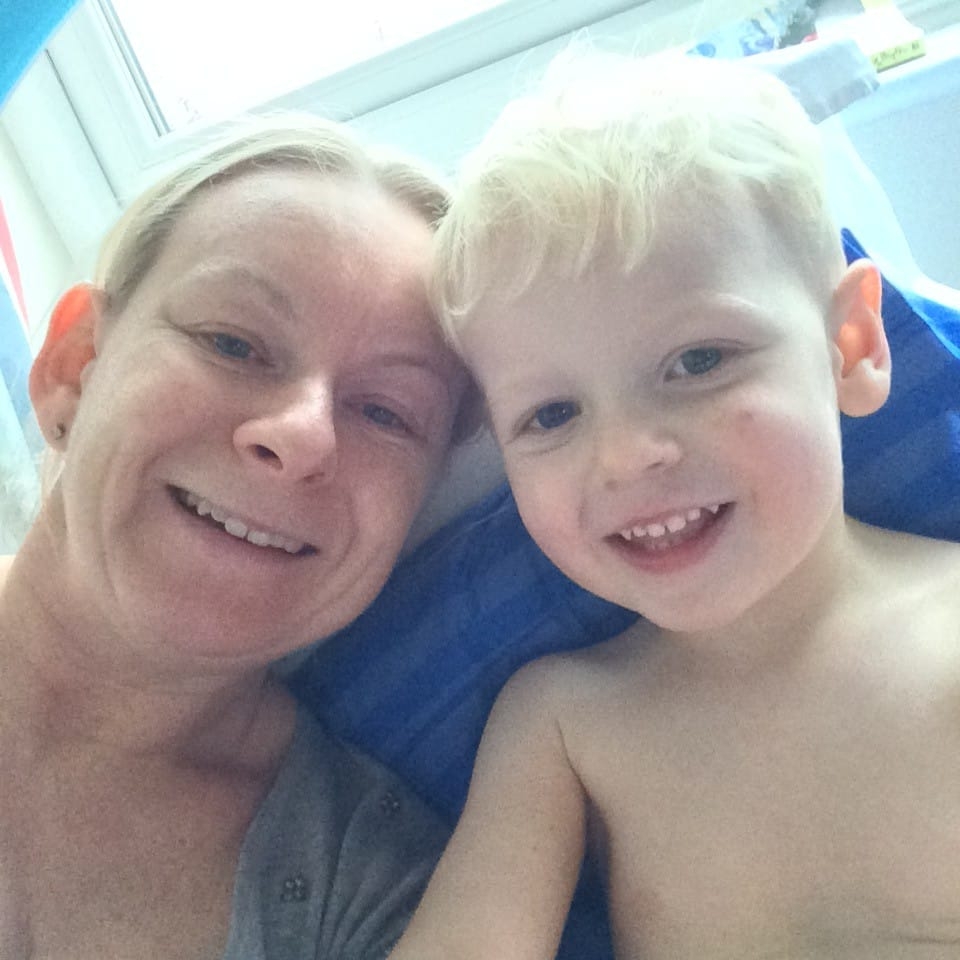 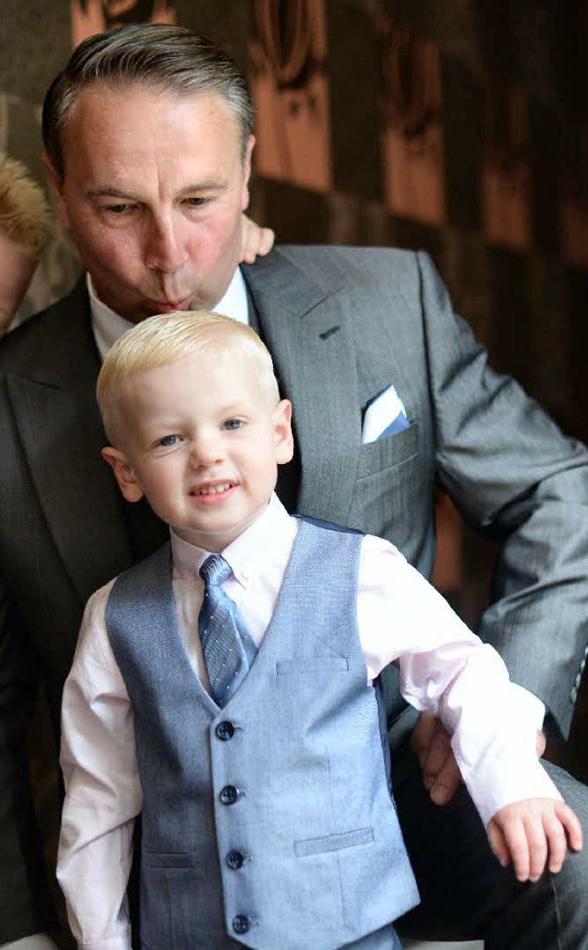 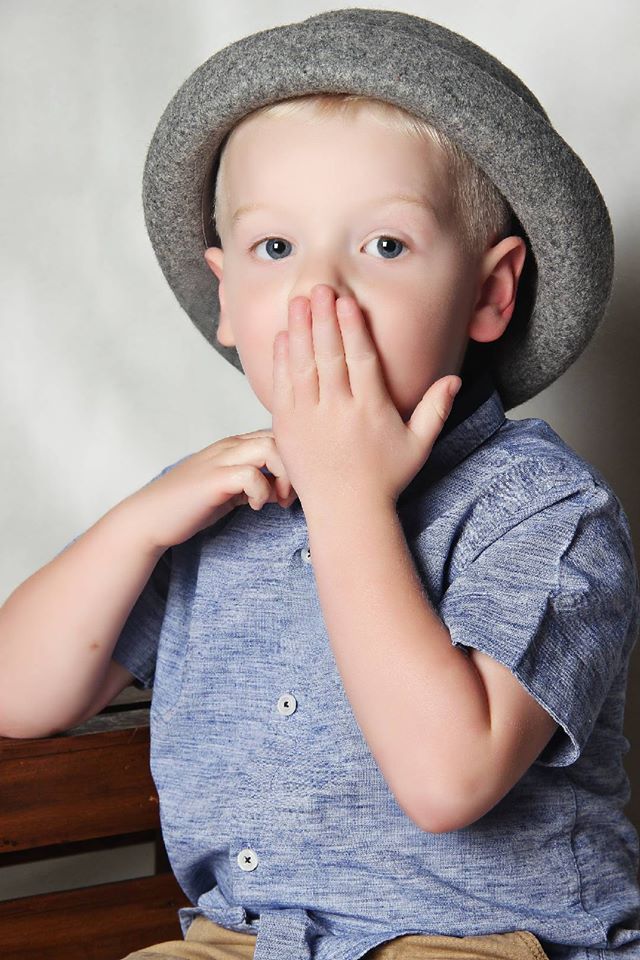 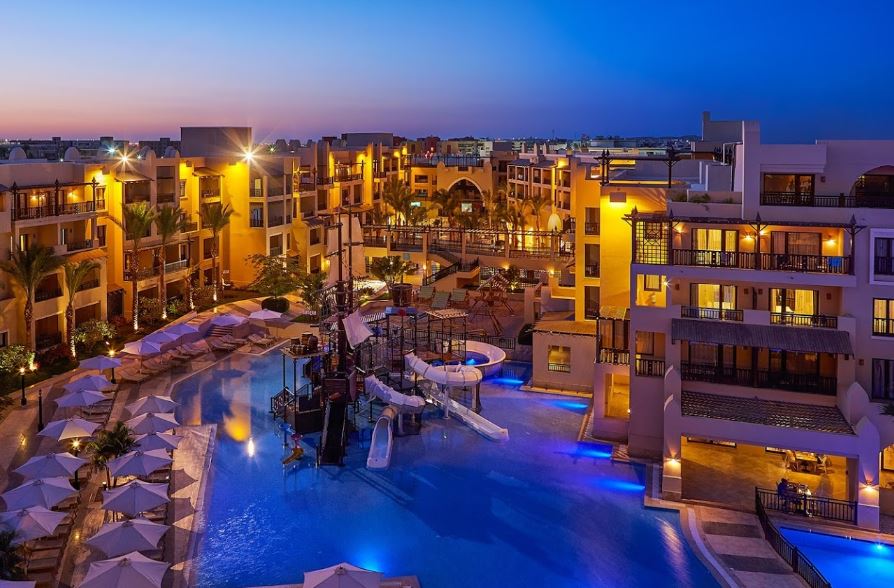