The Scottish holidaymakers are alleged to have repeatedly left the children – aged 11 and four – alone while they went out partying. 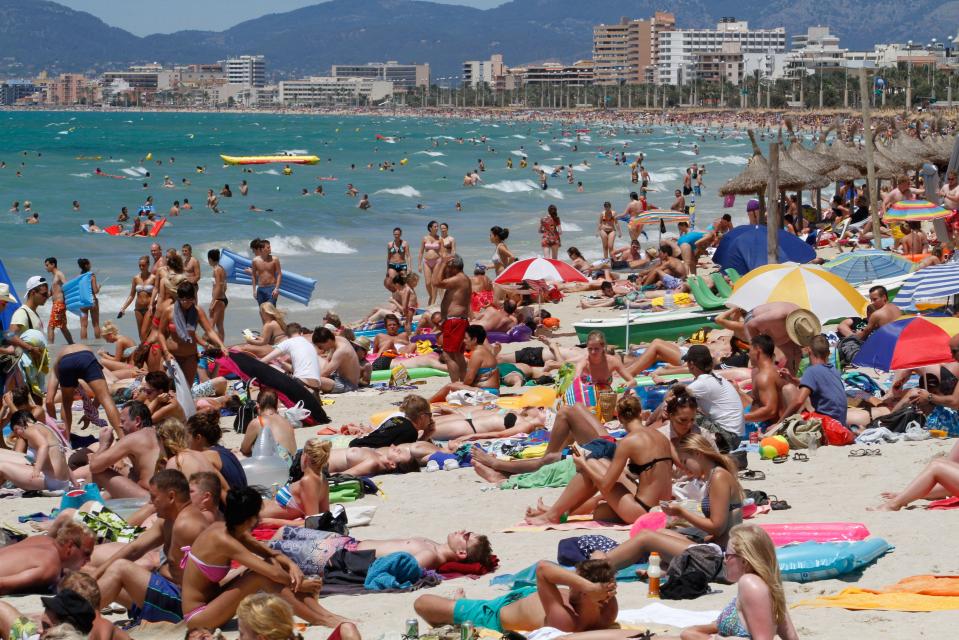 Other families staying at the Palma Bay Hotel reported looking after the children having found them wandering around alone at all times of day and night.

When cops arrived to arrest the pair, they were found drunk, The Olive Press reported.

The mother and stepfather claimed another British couple at the resort had agreed to watch the kids while they went out drinking.

It was also reported they ignored resort staff warnings that it was illegal to leave the children on their own.