A BRITISH woman held in jail for two years accused of human trafficking in India, has been found dead after being freed and 'made homeless'.

Julie Warner, 40, was found hanged in Calangute, Goa, on September 28, just six months after being released from a cell. 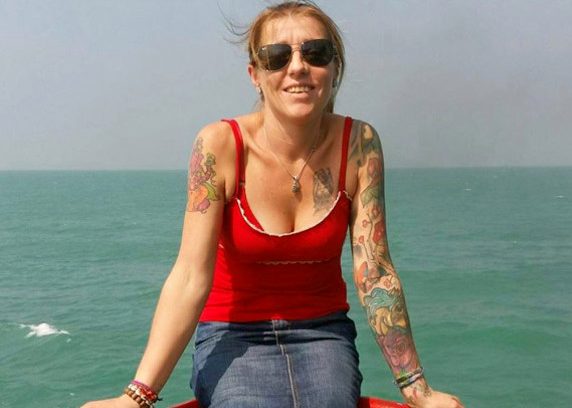 The mother from Leeds, was one of four British nationals arrested at the Mumbai International Airport in March 2017 after allegedly helping four Sri Lankan nationals to illegally fly into the UK, using their identities.

After her arrest, Julie was placed in Byculla Women’s Jail, however she was later released in 2019 and told she must remain in the country until the trial – which is still ongoing – is over.

According to daughter Grace McNulty, the mum became increasingly frustrated with the never-ending case.

She said: "For the past two years, my mum has been living in India and recently became homeless after experiencing some horrendous problems.

"She was alone in a foreign country with nowhere to go no one to turn to and no way of returning home to the UK.

"I sadly lost my mum due to her suffering severe mental illnesses".

Julie's family have since launched a fundraiser that will help them to cover the costs of travelling to Goa and taking the mother-of-two's body home to the UK.

Police inspector Santosh Dessai said that officers initially could not identify the mum as she had "nothing on her", however a friend later came forward and named her as the deceased.

He said: "It was only after the news spread in the local media, one of her friends came and identified as Julie Ann Warner from Leeds in England.

"We have informed the Foreigners Regional Registration Office (FRRO) in Panjim, the British Embassy and the victim’s family. It appears to be a case of suicide but further investigation is underway." 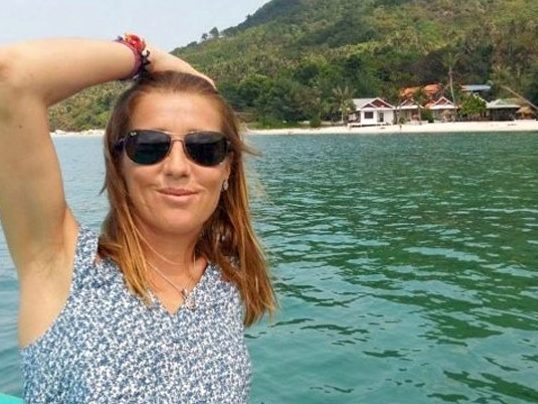 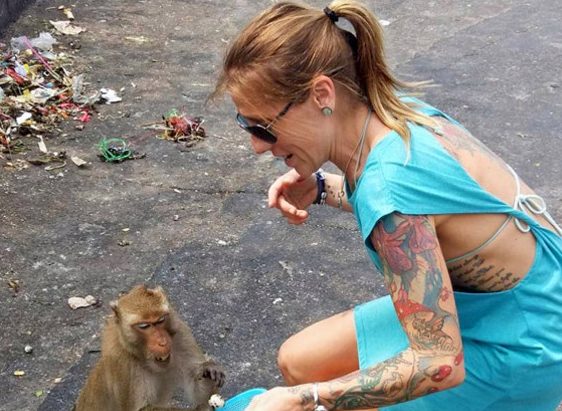 An autopsy report later registered the cause of the death as asphyxia and cerebral venous congestion as a result of hanging by ligature.

Julie’s sister Joanne Warner said: “My sister tragically took her own life. This is the reality of mental health.

"All Julie had was me and her daughter. Both our parents have passed away and there is literally no one who we can look up to for help in this hour of crisis.

“I need all the help and support at this tragic time to raise the money to fly over to India and bring her body back home. This will be the best way possible to at least show her she was loved even though she couldn't see it."

According to reports, Julie was depressed over the 2017 trial’s slow pace and was desperate to return home to the UK as soon as it was over.

She and three other British nationals- Captain Fivehats, Dominic Oliver Bower and Stuart Alan Quilliam — were arrested at the international airport in 2017, charged with allegedly helping four Sri Lankan nationals to illegally fly into the UK.

According to reports, Julie moved to Goa after being released on bail, and found shelter at an NGO in southern India's Andhra Pradesh state.

Joanne added: "She's looking down on us let's show her the love". 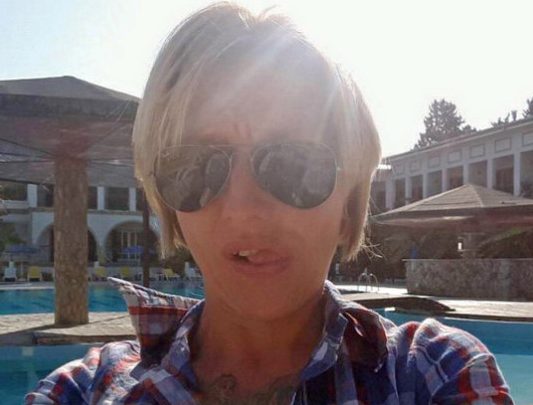 Brit, herself, kills, mum, S, While
You may also like: