Brit tourist, 31, stabbed SIX times during in 2am Magaluf hotel attack as 'Scots brawled with English'

Spanish police have launched a manhunt for four suspects following the knife attack at 2am which left the victim in a serious condition in hospital. 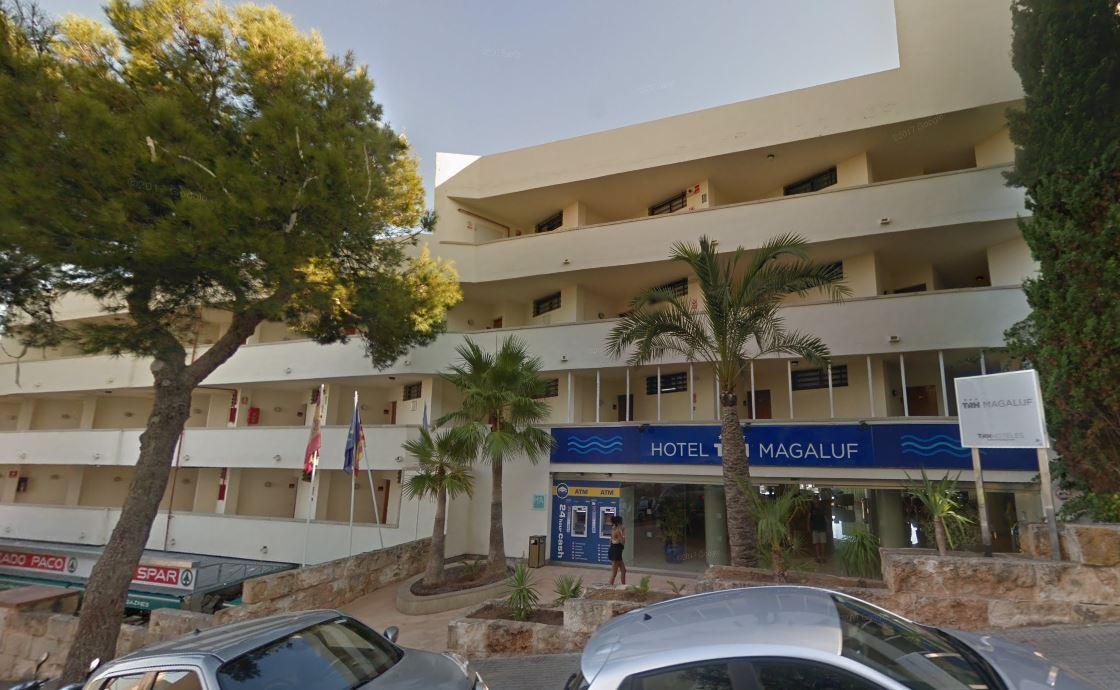 The victim, who has not been identified, is believed to be 31-years-old and from Scotland.

He is understood to have been stabbed in the buttocks, back and the stomach.

Police, who have not made any arrests, were called to the TRH Magaluf hotel, on Martin Ros Garcia Street, after reports of a fight involving between nine Englishmen and two Scots brothers.

During the brawl, the victim realised he was bleeding, reports newspaper Cronicabalear.

The Scotsman and his brother managed to run away and locked themselves in their hotel room until the police and ambulances arrived, according to reports. 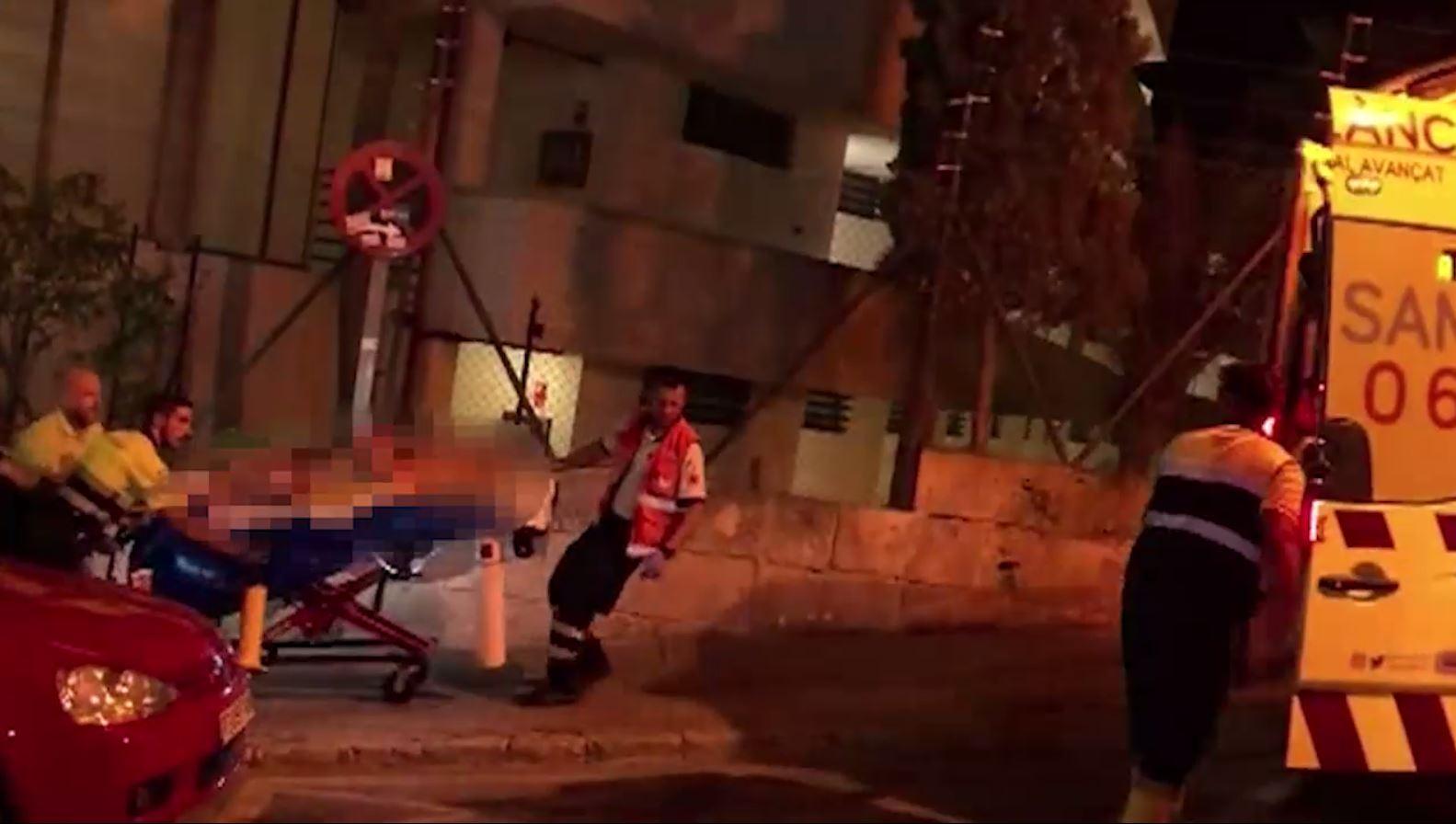 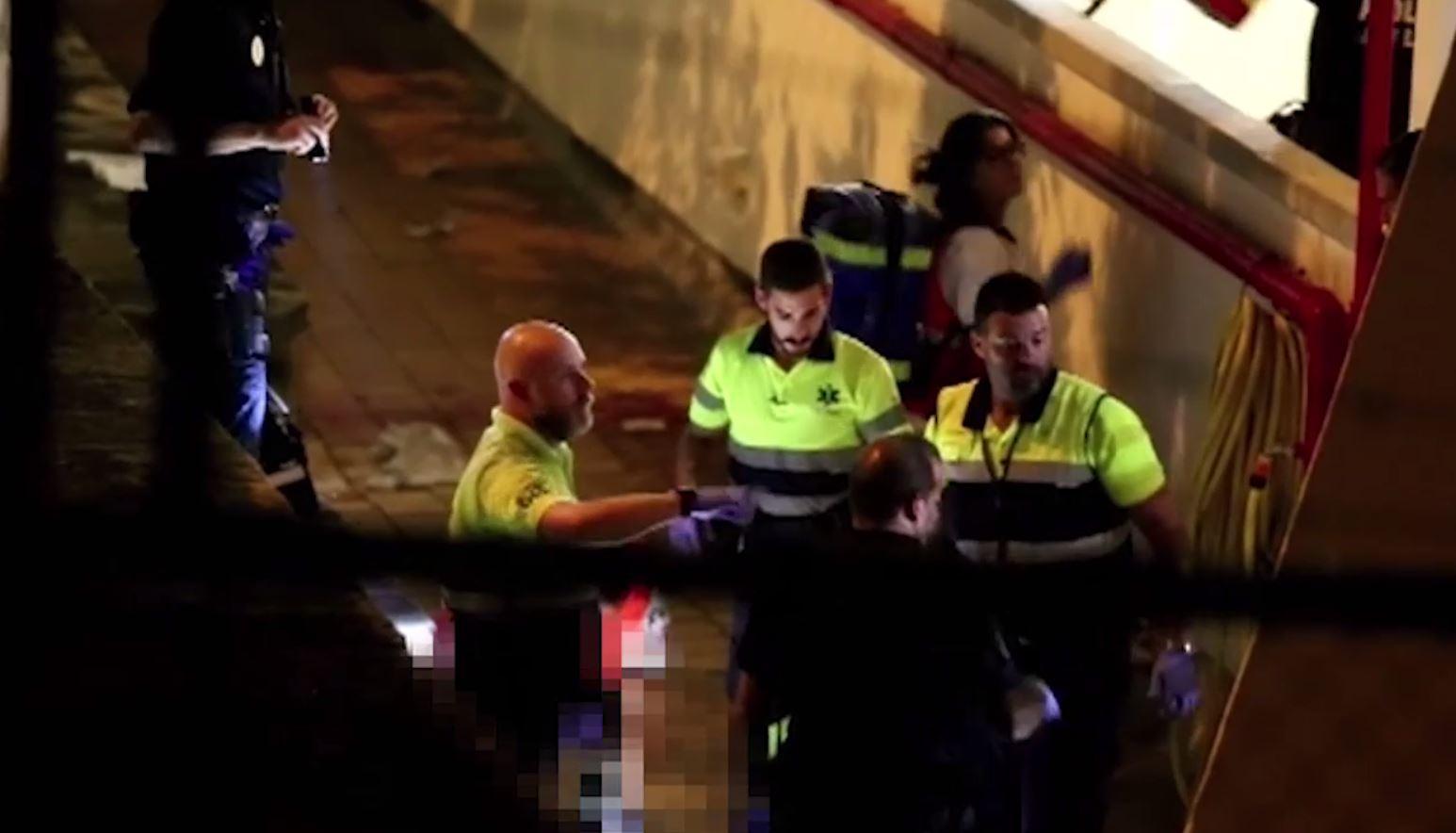 Medics treated the victim at the scene before he was transferred in a serious condition to the Son Espases hospital.

His condition is believed to be stable.

The man's brother remained at the hotel with cops to help with their investigations.

Last month, a Brit tourist was rushed to hospital after falling from a balcony at the same hotel in Magaluf after allegedly leaning over the edge while trying to take a poo.

The 20-year-old man was in a serious condition after falling roughly 25 feet from a sixth-floor balcony, landing on his head.

Local paper Cronica Balear reported the lad lost his balance after pulling his trousers down and sitting over the edge of his balcony to do a number two.