Follow
Home » World News » Brit tourist, 48, raped and robbed as she walked to her Goa hotel in same resort where backpacker Danielle McLaughlin was raped and murdered

Brit tourist, 48, raped and robbed as she walked to her Goa hotel in same resort where backpacker Danielle McLaughlin was raped and murdered

The 48-year-old woman was attacked in Canacona, Goa, in the early hours of yesterday morning while walking towards Palolem beach. 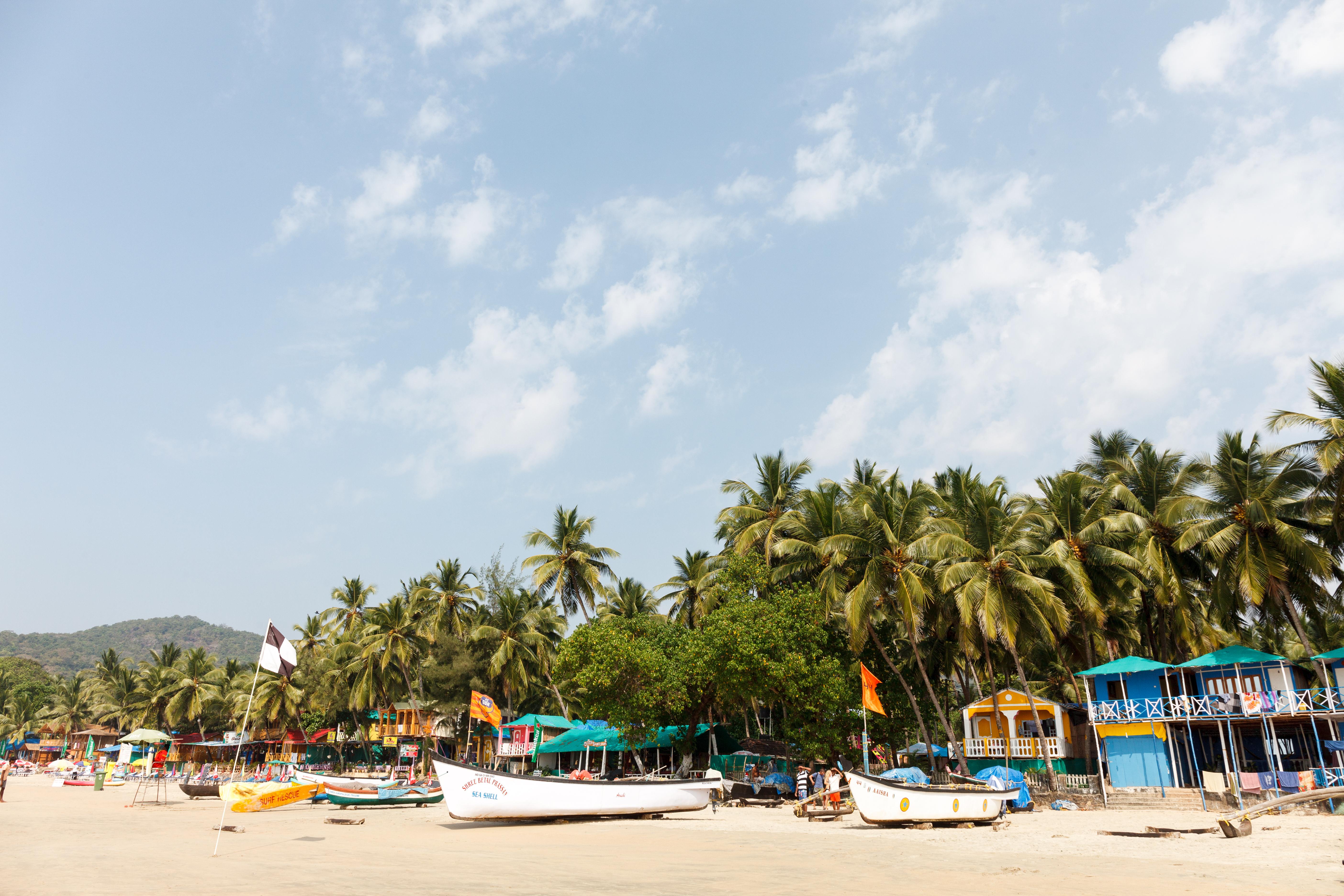 Police said the woman was making a one-mile walk back to her guesthouse alone after her train was delayed.

But as she reached the Palolem beach, the attacker forced her to a paddy field on the roadside and hit her in the eye before raping her and robbing her of her three bags.

Police inspector Prashal Desai said the woman had been travelling in Goa for the last three weeks and she had been regularly visiting the state for the last 10 years.

South Goa's Superintendent of Police, Arvind Gawas, said the accused had been identified as Ramachandran, 30, from Thanjavur in Tamil Nadu. 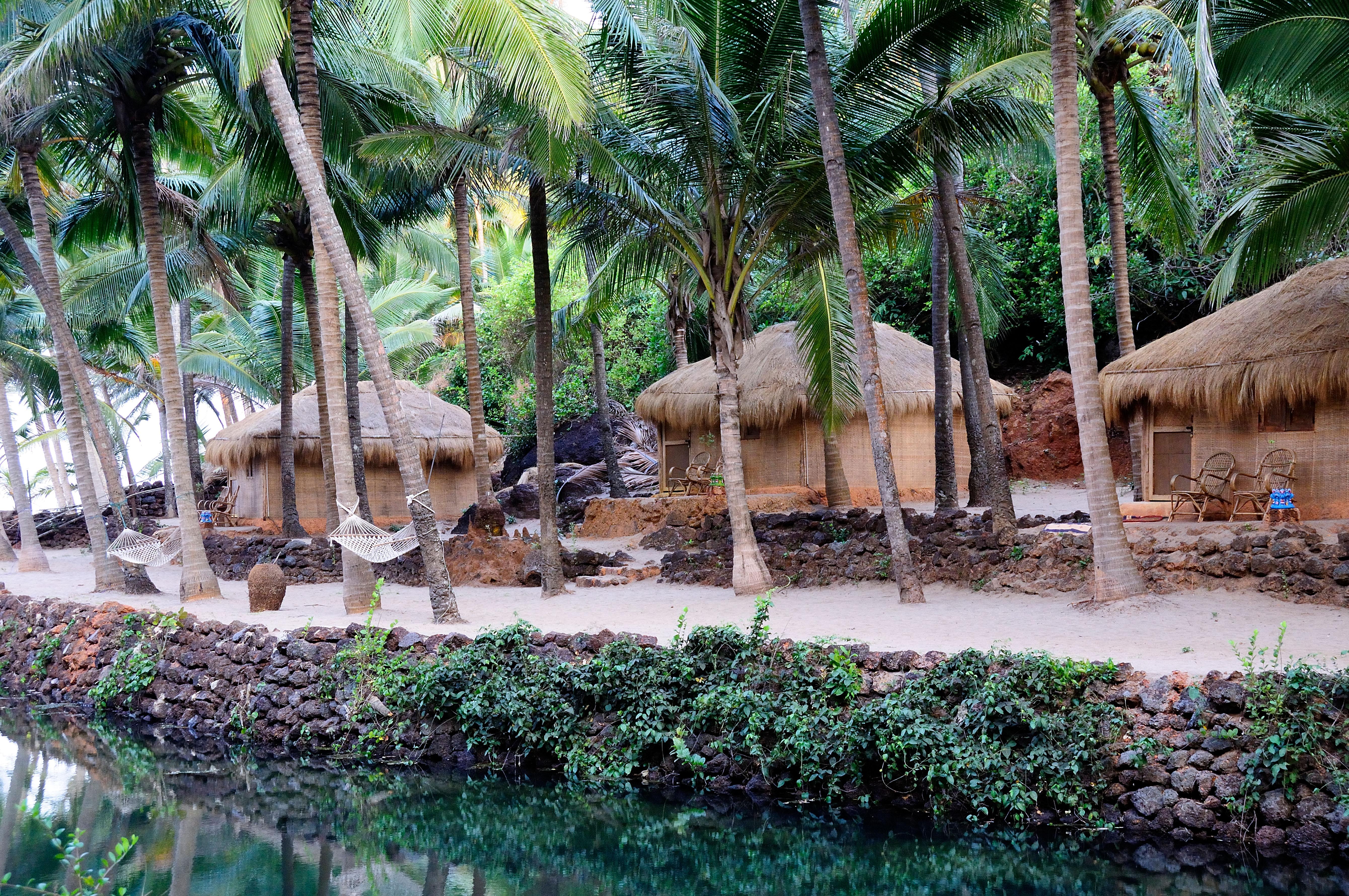 A man police believe is his accomplice, Ramachandra Chendayellappa, 30, from Tamil Nadu, has also been arrested.

Inspector Prashal Desai said: "Ramachandran was nabbed while trying to flee from Margao and was taken to another police station.

"The police have booked the accused for rape as well as robbery.

"The Margaon police station has also arrested another person who seems to be his accomplice. But we will only know after the investigation." 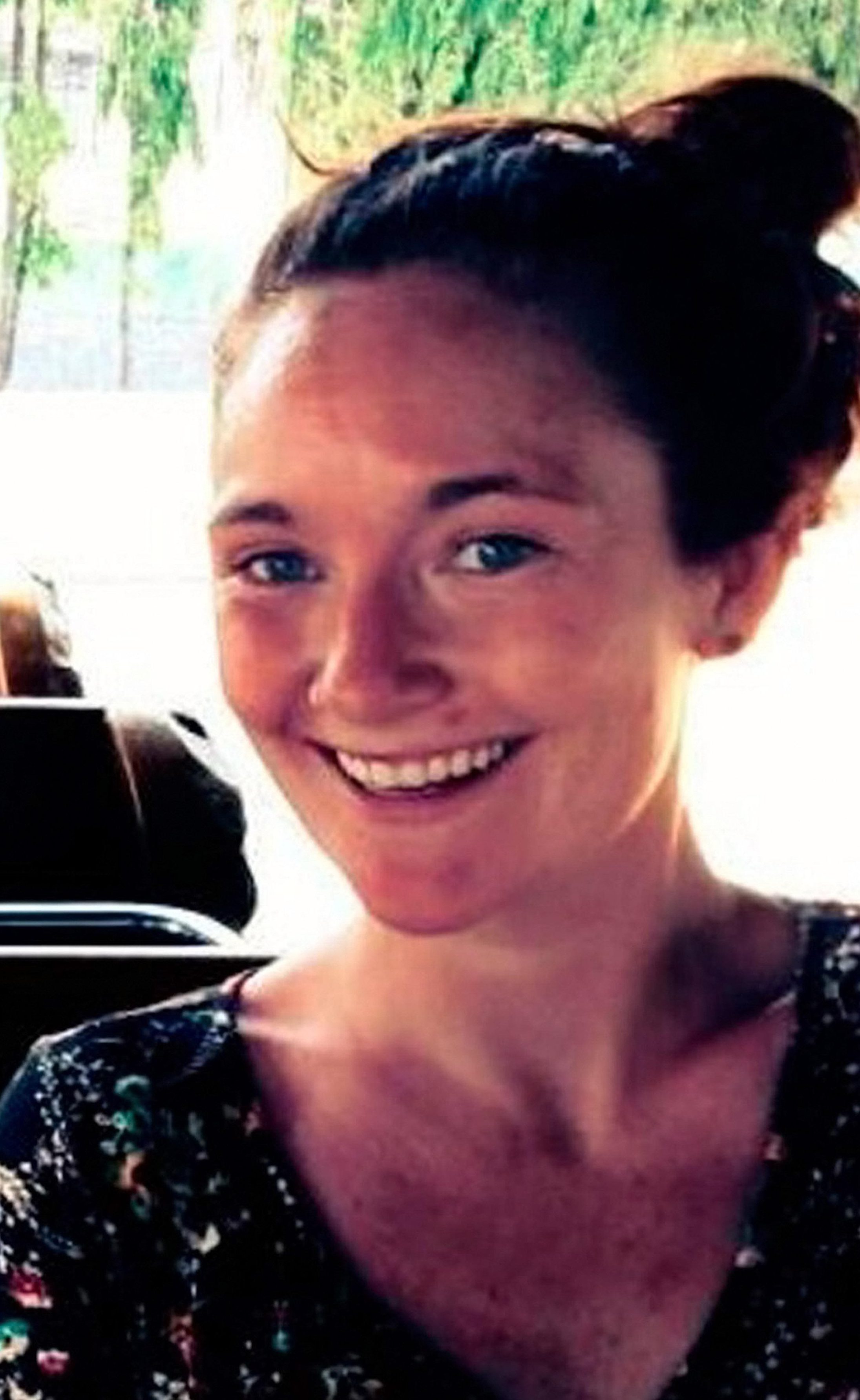 She had been raped and brutally beaten with a rock and broken bottles before being strangled and dumped on the road during Holi, a prominent Hindu festival.

Danielle’s mum Andrea Brannigan expressed her disappointment at the news of yet another rape in Goa, saying “nothing has changed in Goa” 19 months on.

Andrea, from Donegal, added: “They should be able to travel and go where they want without the worry of getting hurt because of how the men there are educated and what they are brought up to believe. 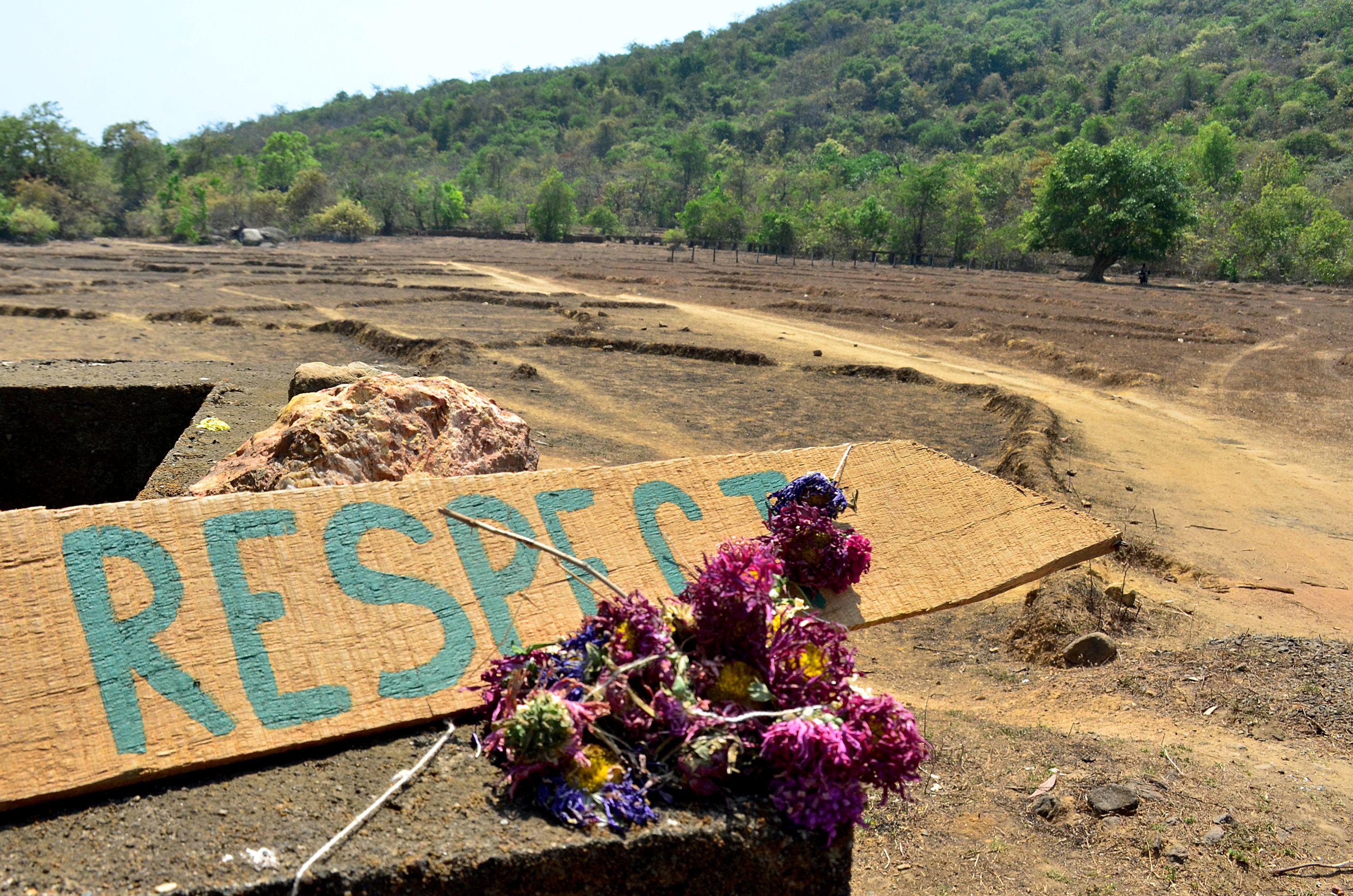 "Foreign tourists will always be a greater target because they stand out but they still should be allowed to travel without worried of being raped."

Vikat Bhagat, a habitual offender who Danielle had befriended, was arrested in the case and charged with her rape and murder, as well as theft and destruction of evidence, after allegedly confessing to the crime.

Goa, which is the second smallest state in India, lies in the west of the country.

It is surrounded by scenic beaches and popular for its late night parties.

The island has been historically a popular tourist resort among foreigners, particularly from Britain and America.

But of late, it has become known for heinous attacks on foreign tourists – with British teenager Scarlett Keeling found dead on Goa’s Anjuna beach in February 2008.